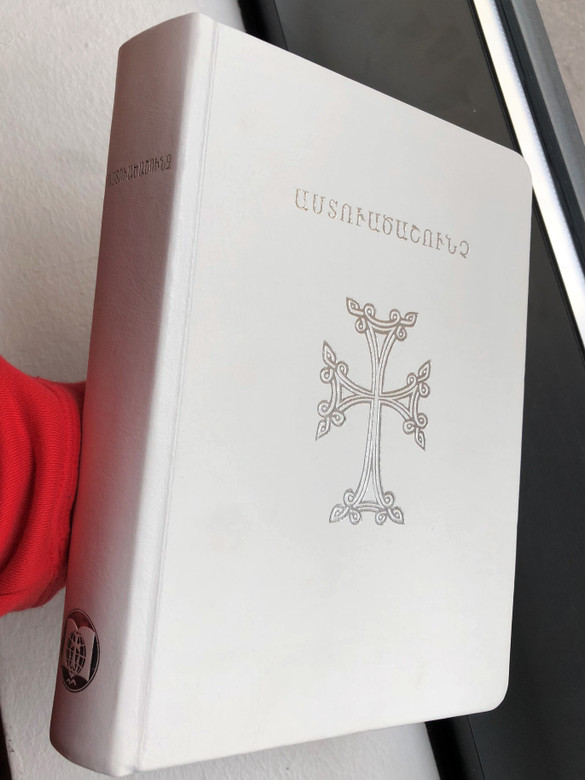 A little known fact is that Armenia was the first country to establish Christianity as its state religion, which it did in 301 A.D. The Armenian Apostolic Church was, according to tradition, set up by two of Jesus’s disciples, Thaddaeus and Bartholomew, hence its name. Adherents of the Orthodox church make up over 90% of the country’s professing Christians today.

The Bible in Armenia

The Bible was first translated into the classical Armenian language, known as Grabar, by a monk, Mesrop Mashdots, who invented the Armenian alphabet in order to translate the Bible. Work on this early Bible took place from 396–430 A.D. The Old Testament was translated from the Septuagint, though modified by the Masoretic Hebrew text, and the New Testament from the Syriac text. For centuries the classical Armenian Bible was copied by hand. The first printed edition was produced in Amsterdam in the 1660s. However, this edition is beyond the reach of the ordinary people, being a language only scholars can read.

Since Western Armenian was (and still is) difficult for people in the country of Armenia to understand, a need was identified in the 1990s for a Bible in the Eastern Armenian language.