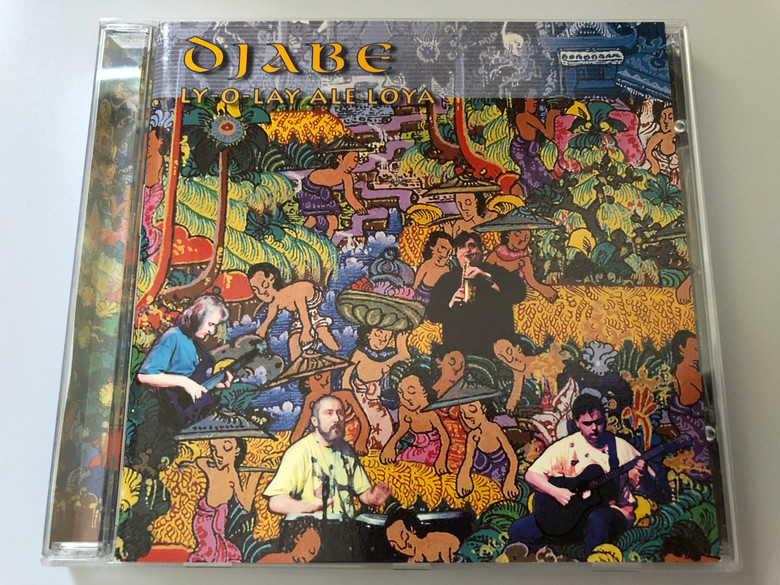 The third studio album of Djabe musically improved the Witchi Tai To’ jazz/world sound. From among all of the Djabe CDs, the world music style is dominant mainly on this record. The album was nominated for the “Best Hungarian on two occasions in 2000 and 2001.
“New album, new colours, but I think one of the foremost virtues of the new album is the permanence in the music of Djabe. Carefully constructed pieces, precisely calculated solos, which, at the time of every listening, generate the feeling in the listener as if they were born at that time. Humour and lyrical mildness alternate with liberated and sweeping beat and emotionalism without turning into sentimentalism for a second.”
Neltz János
Magyar Rádió