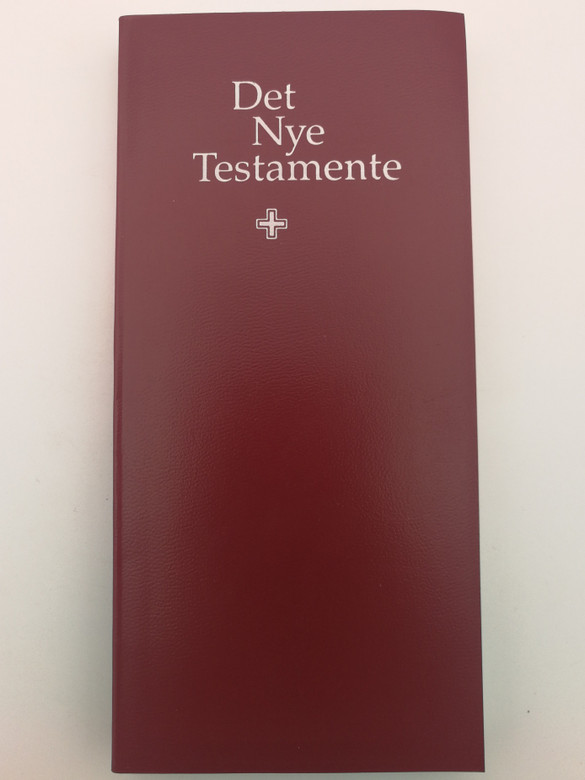 The first translation of entire books of the Bible into Danish was produced around 1480. It compirised the first twelve books of the Old Testament, translated from the Latin Vulgate in an extremely literal and sometimes almost incomprehensible way, interspersed with commentary. For this reason, the history of true Bible translations into Danish is usually considered to begin with the first of a series of translations inspired by the Reformation, namely Christian II's New Testament of 1524, soon followed by Christiern Pedersen's translation from 1529. Hans Tavsen published the Pentateuch in 1535. The first complete translation was Christian III's Bible from 1550, which was a direct translation of Martin Luther's Bible. It became the official Danish bible for about half a century, albeit with small revisions in subsequent editions endorsed by later Danish kings such as Frederic II (1589) and Christian IV (1633). In 1607, Hans Poulsen Resen set out to make a new revision, but ended up producing an entirely new Danish translation, the first one made directly from the original languages Hebrew, Aramaic and Ancient Greek. However, the text was criticised for being too close to the originals and therefore inaccessible, especially to uneducated Danes, so Christian III's Bible continued to be preferred in popular use for some time afterwards. After a revision in collaboration with another scholar, Archbishop Hans Svane, Resen's text became somewhat more readable and continued to be the predominant version, albeit with numerous revisions (e.g. in 1740 under the auspices of Christian VI), until the 20th century. Still, there was no so-called official translation or revision until the 1819 New Testament revision during the reign of King Frederik VI. It took another 50 years until the Old Testament 1871 revision by the Danish Bible Society during the reign of King Christian IX. In 1931 and 1948 respectively, a new 'tradition' of Danish translations was started, for the first time dispensing with summaries and commentaries that until then were added to ensure that the reader would interpret the text in the way endorsed by the Danish Church. The currently authorised translation is from 1992.