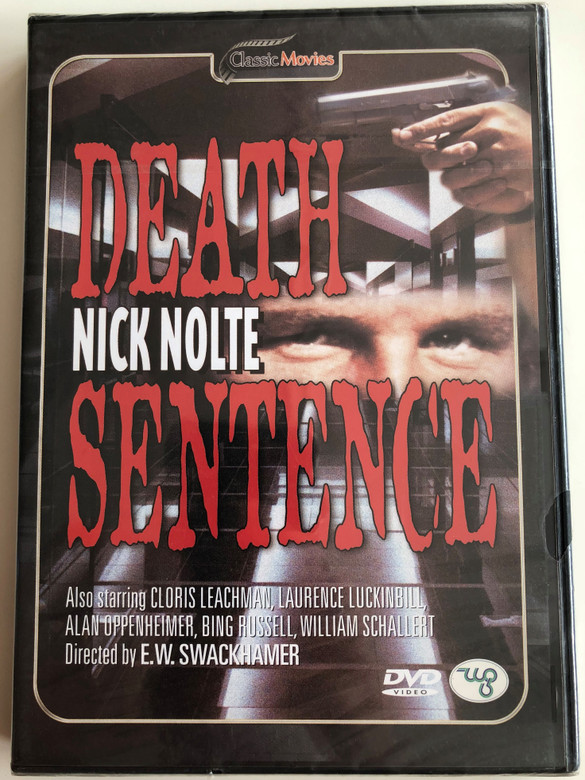 Death Sentence (also titled Murder One) is a 1974 American made-for-television drama film starring Nick Nolte. It is based on the novel After the Trial by Eric Roman

A juror on a murder case begins to believe that the man on trial is innocent of the crime – and then discovers that the real killer is her own husband. 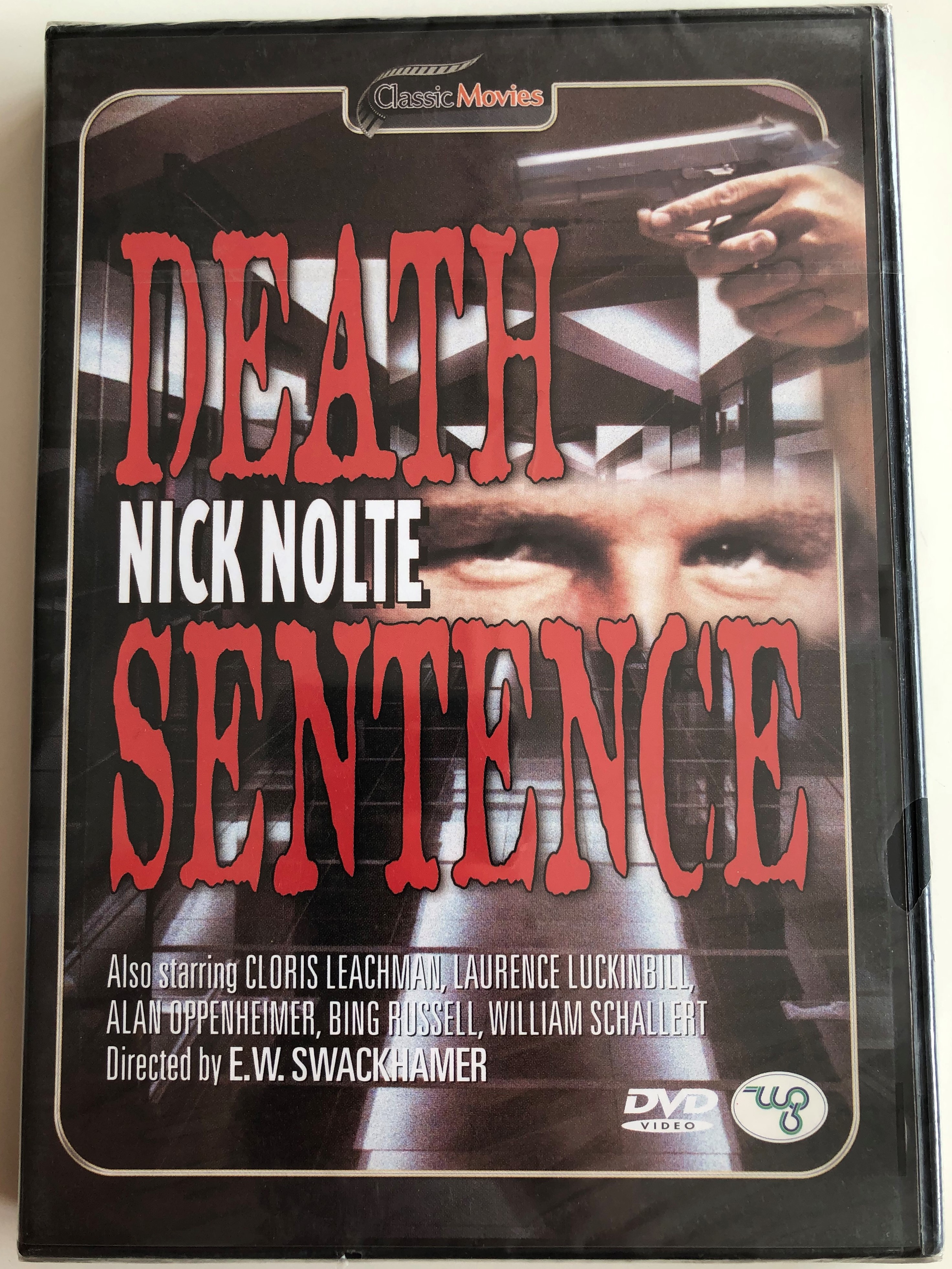 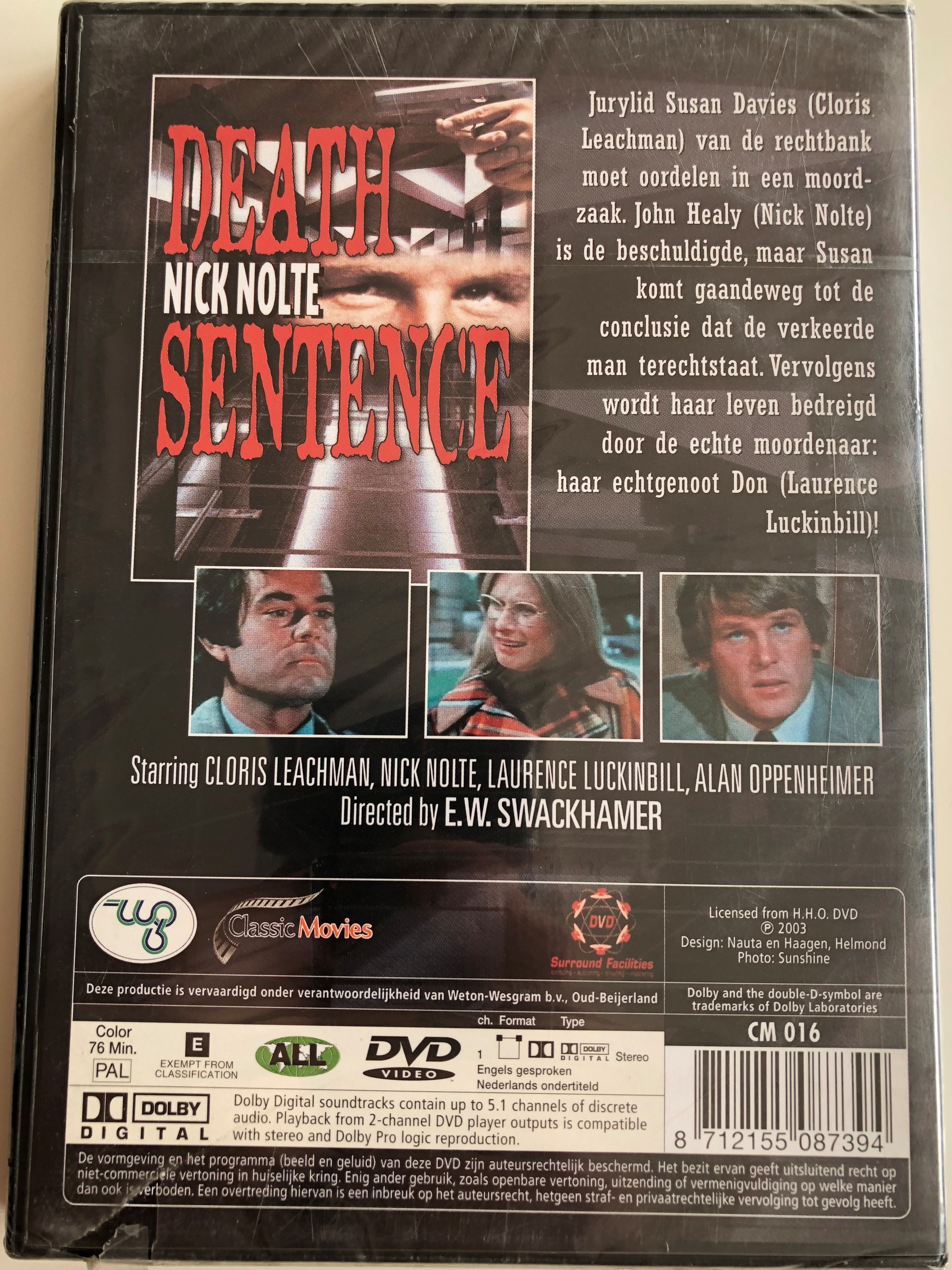