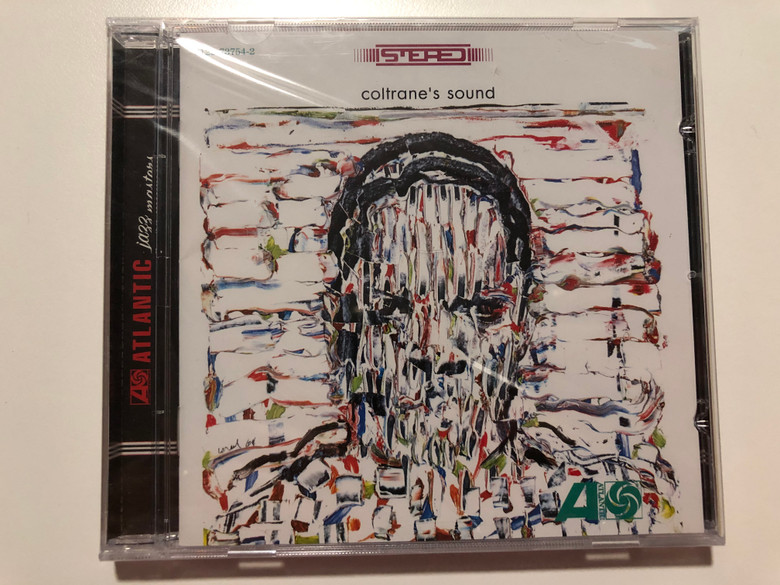 Coltrane's Sound is an album credited to jazz musician John Coltrane, recorded in 1960 and released in 1964 on Atlantic Records, catalogue SD 1419. It was recorded at Atlantic Studios during the sessions for My Favorite Things, assembled after Coltrane had stopped recording for the label and was under contract to Impulse! Records. Like Prestige and Blue Note Records before them, as Coltrane's fame grew during the 1960s Atlantic used unissued recordings and released them without either Coltrane's input or approval.

On February 16, 1999, Rhino Records reissued Coltrane's Sound as part of its Atlantic 50th Anniversary Jazz Gallery series. Included were two bonus tracks: "26-2" had been previously released on the 1970 album The Coltrane Legacy; and the alternate take of "Body and Soul" had been released on the 1975 album Alternate Takes. 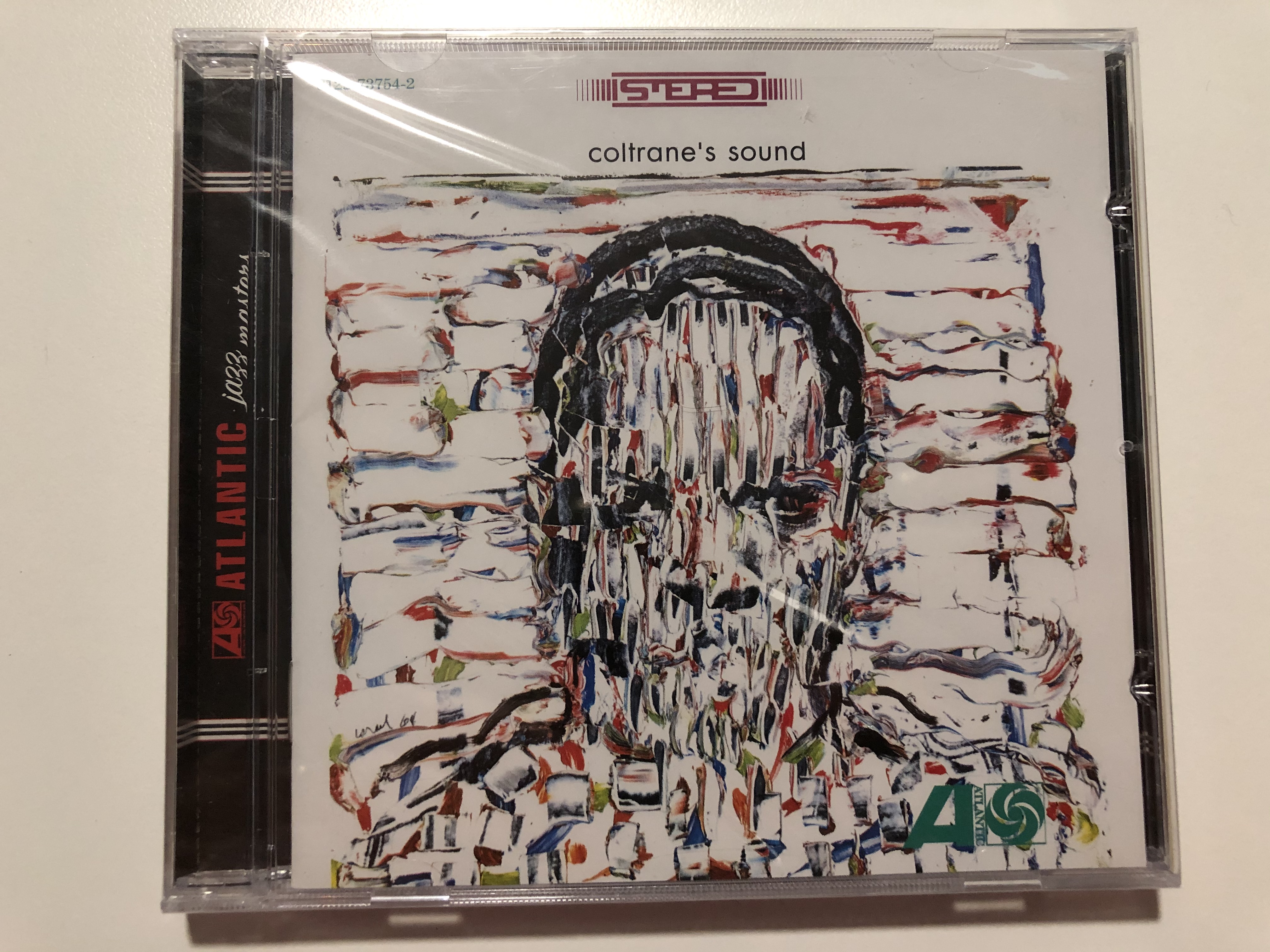 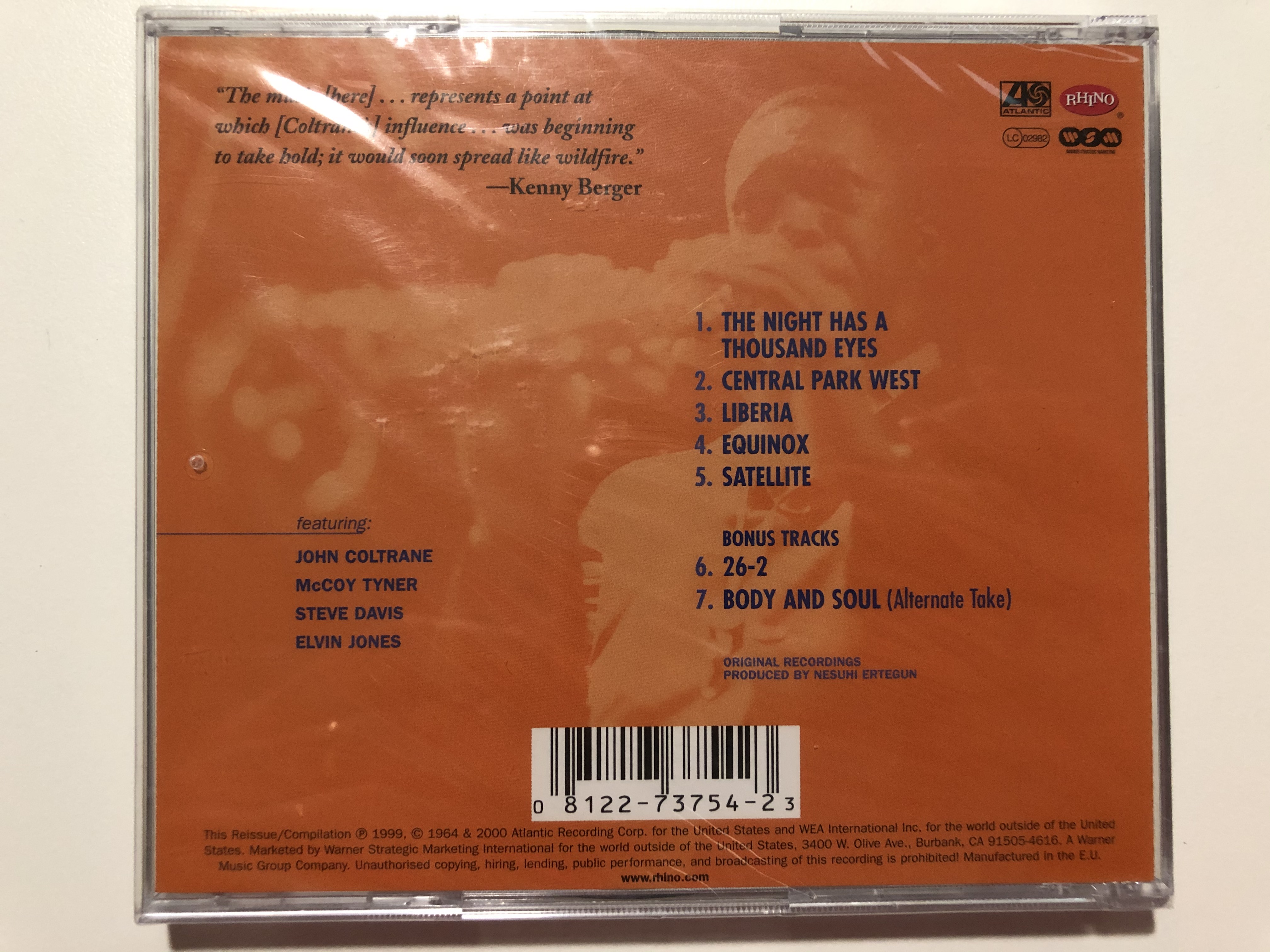