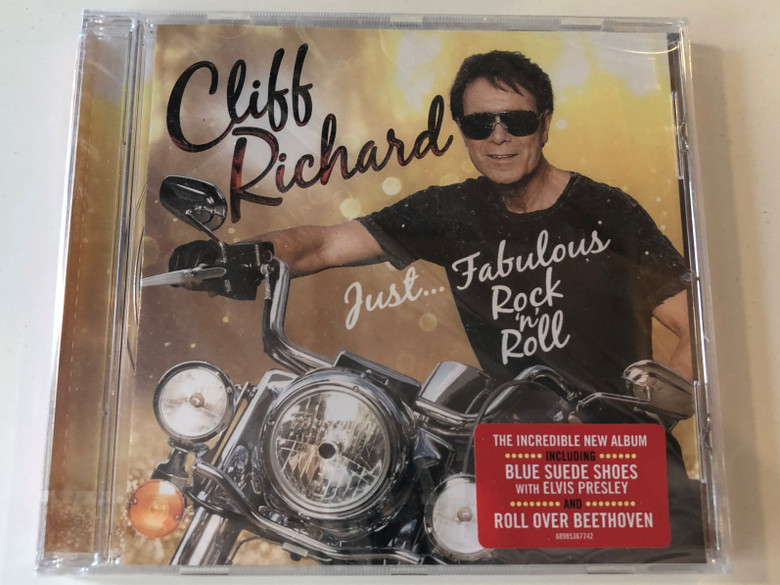 It comprises covers of 14 classic rock 'n' roll songs and one new song "It's Better to Dream".

The album reached number 4 on the UK Albums Chart and has been certified Gold for sales over 100,000 in the UK. The album reportedly has sales of 138,318 units in the UK.

The lead single from the album is a cover of the Chuck Berry classic "Roll Over Beethoven" and for the 2016 Christmas season, "It's Better to Dream" (Christmas mix) was adapted from the original album version and released as a Christmas single. 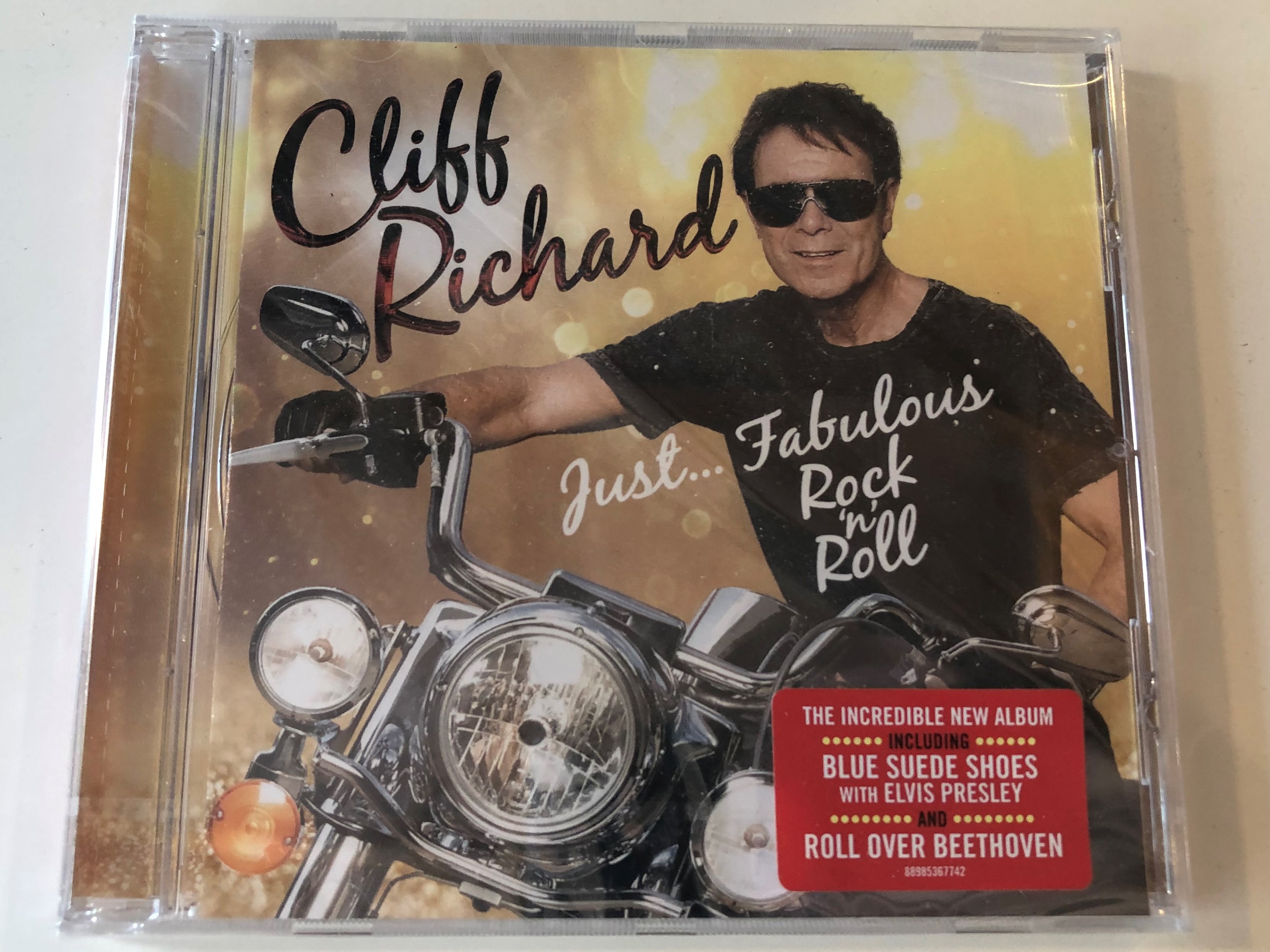 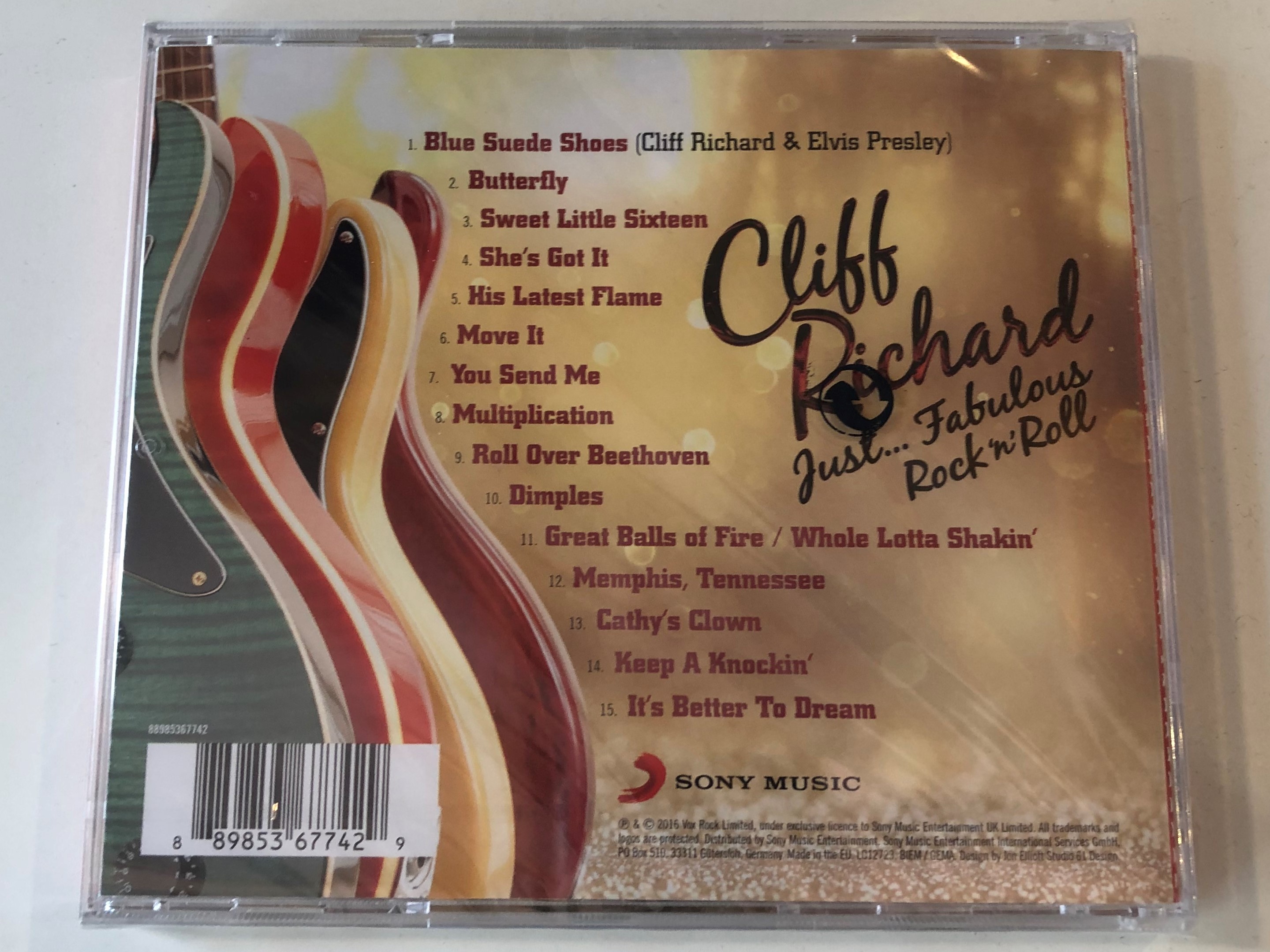