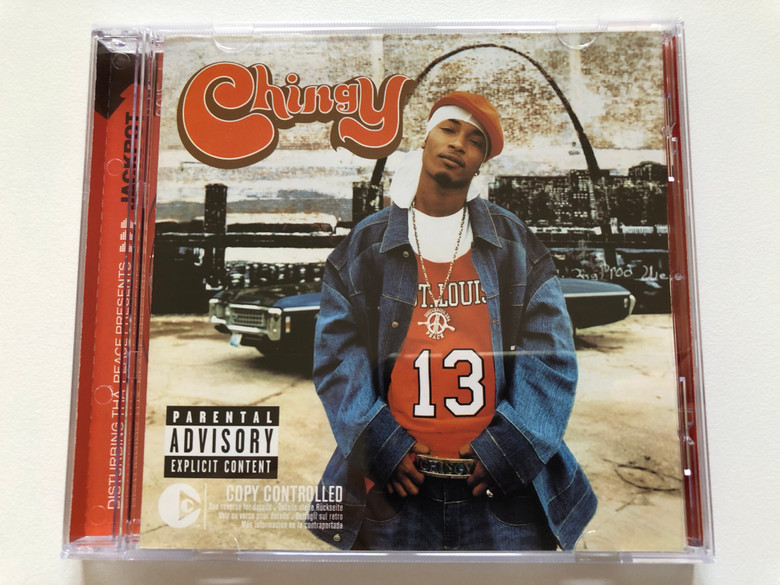 Jackpot is the debut studio album by American rapper Chingy. Sales of the album achieved Double Platinum in the US. It was released on July 15, 2003, by the Disturbing tha Peace label. Anchored by the smash single "Right Thurr", this album also had two other top three hits, "Holidae In" featuring Ludacris and Snoop Dogg, and "One Call Away" featuring J-Weav. The album was produced by The Trak Starz except for "Bagg Up", which was produced by DJ Quik. The enhanced version of the album features the uncut video of "Right Thurr". 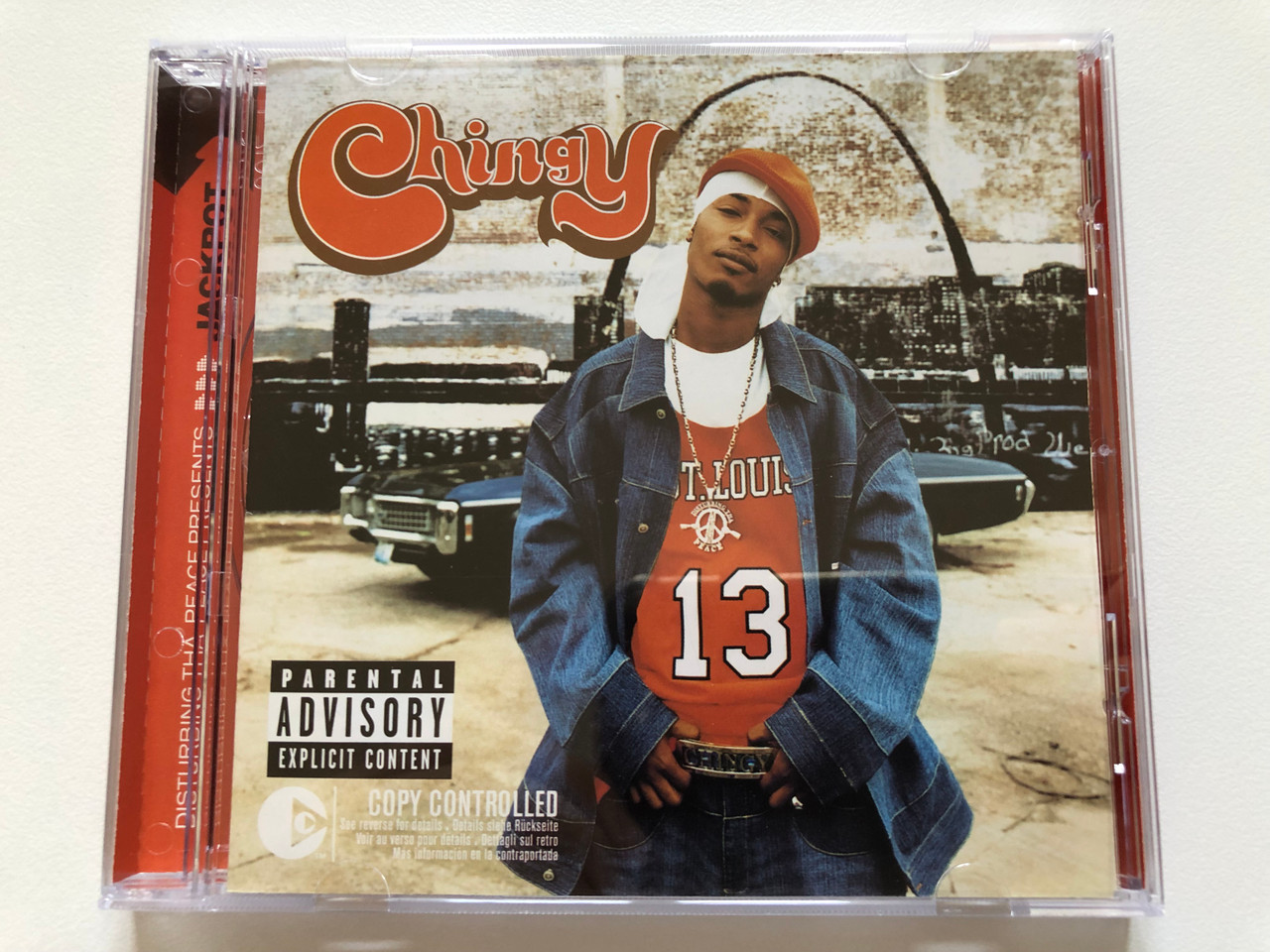 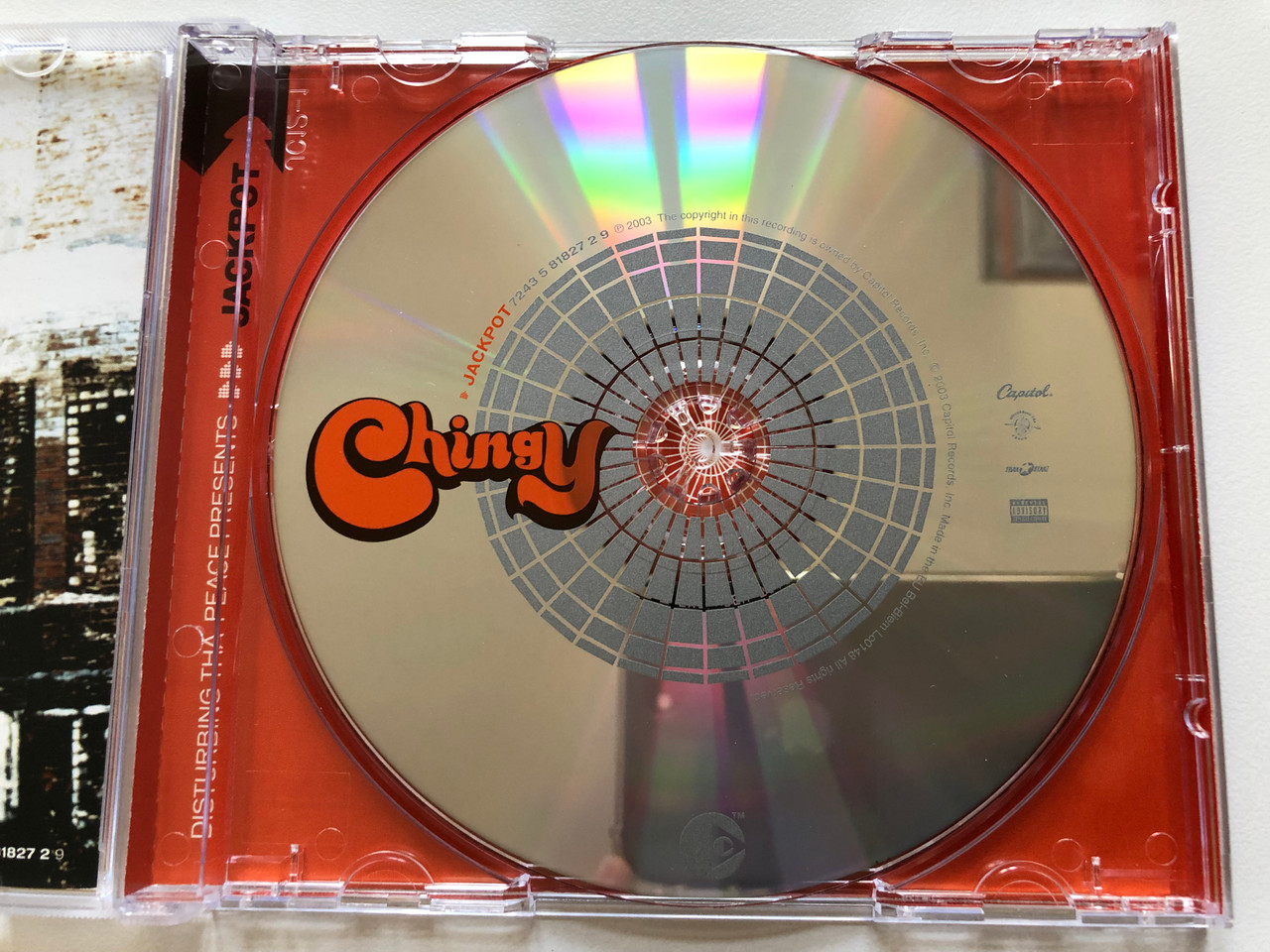 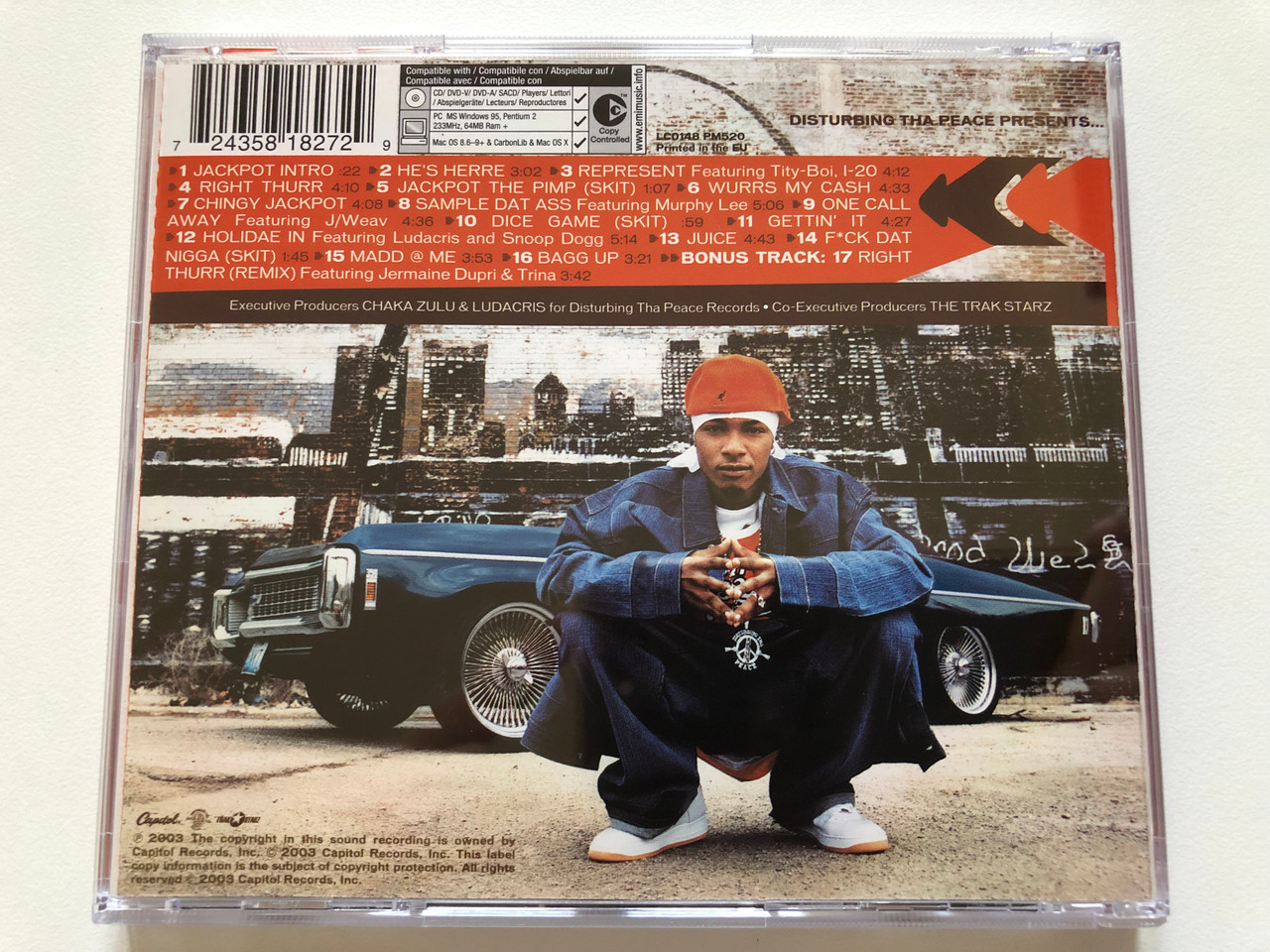