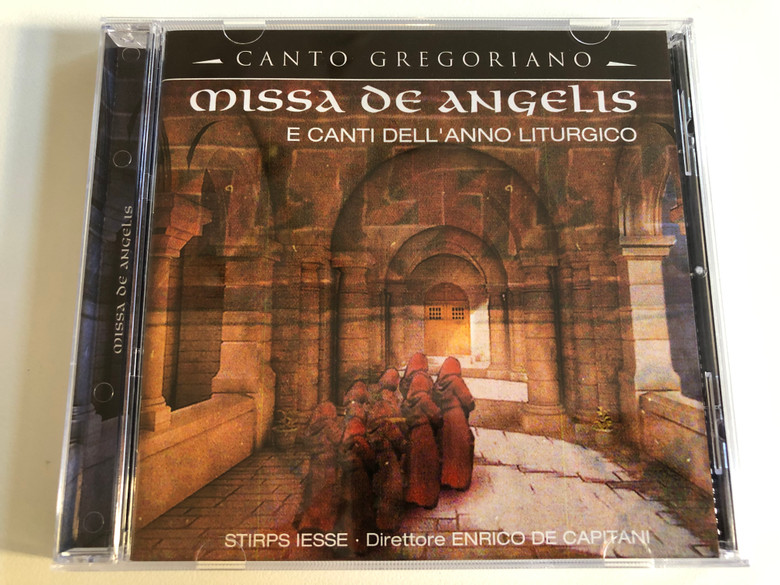 Gregorian chant is the central tradition of Western plainchant, a form of monophonic, unaccompanied sacred song in Latin (and occasionally Greek) of the Roman Catholic Church. Gregorian chant developed mainly in western and central Europe during the 9th and 10th centuries, with later additions and redactions. Although popular legend credits Pope Gregory I with inventing Gregorian chant, scholars believe that it arose from a later Carolingian synthesis of Roman chant and Gallican chant.

Gregorian chants were organized initially into four, then eight, and finally 12 modes. Typical melodic features include a characteristic ambitus, and also characteristic intervallic patterns relative to a referential mode final, incipits and cadences, the use of reciting tones at a particular distance from the final, around which the other notes of the melody revolve, and a vocabulary of musical motifs woven together through a process called centonization to create families of related chants. The scale patterns are organized against a background pattern formed of conjunct and disjunct tetrachords, producing a larger pitch system called the gamut. The chants can be sung by using six-note patterns called hexachords. Gregorian melodies are traditionally written using neumes, an early form of musical notation from which the modern four-line and five-line staff developed. Multi-voice elaborations of Gregorian chant, known as organum, were an early stage in the development of Western polyphony.

Gregorian chant was traditionally sung by choirs of men and boys in churches, or by men and women of religious orders in their chapels. It is the music of the Roman Rite, performed in the Mass and the monastic Office. Although Gregorian chant supplanted or marginalized the other indigenous plainchant traditions of the Christian West to become the official music of the Christian liturgy, Ambrosian chant still continues in use in Milan, and there are musicologists exploring both that and the Mozarabic chant of Christian Spain. Although Gregorian chant is no longer obligatory, the Roman Catholic Church still officially considers it the music most suitable for worship. During the 20th century, Gregorian chant underwent a musicological and popular resurgence. 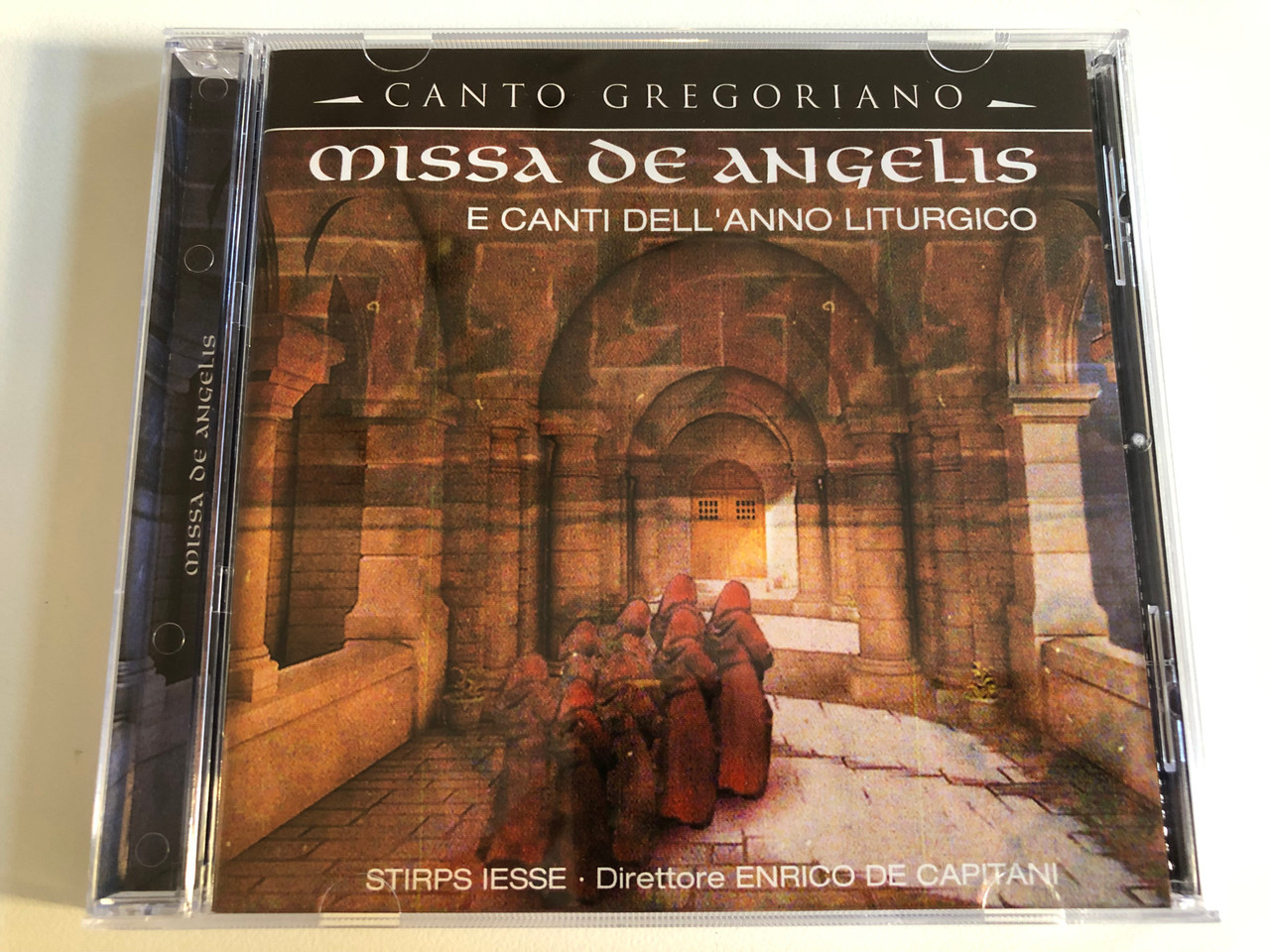 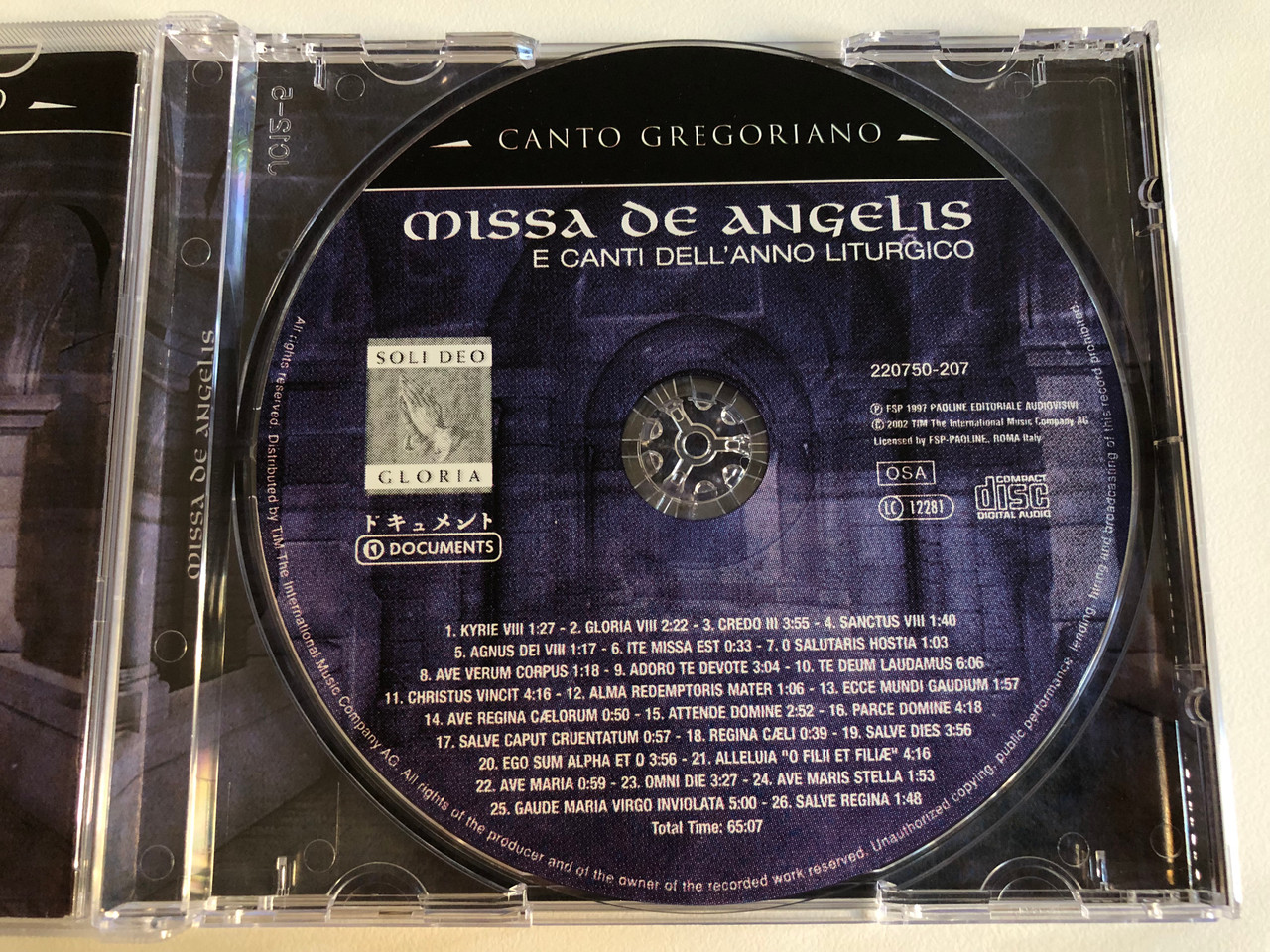 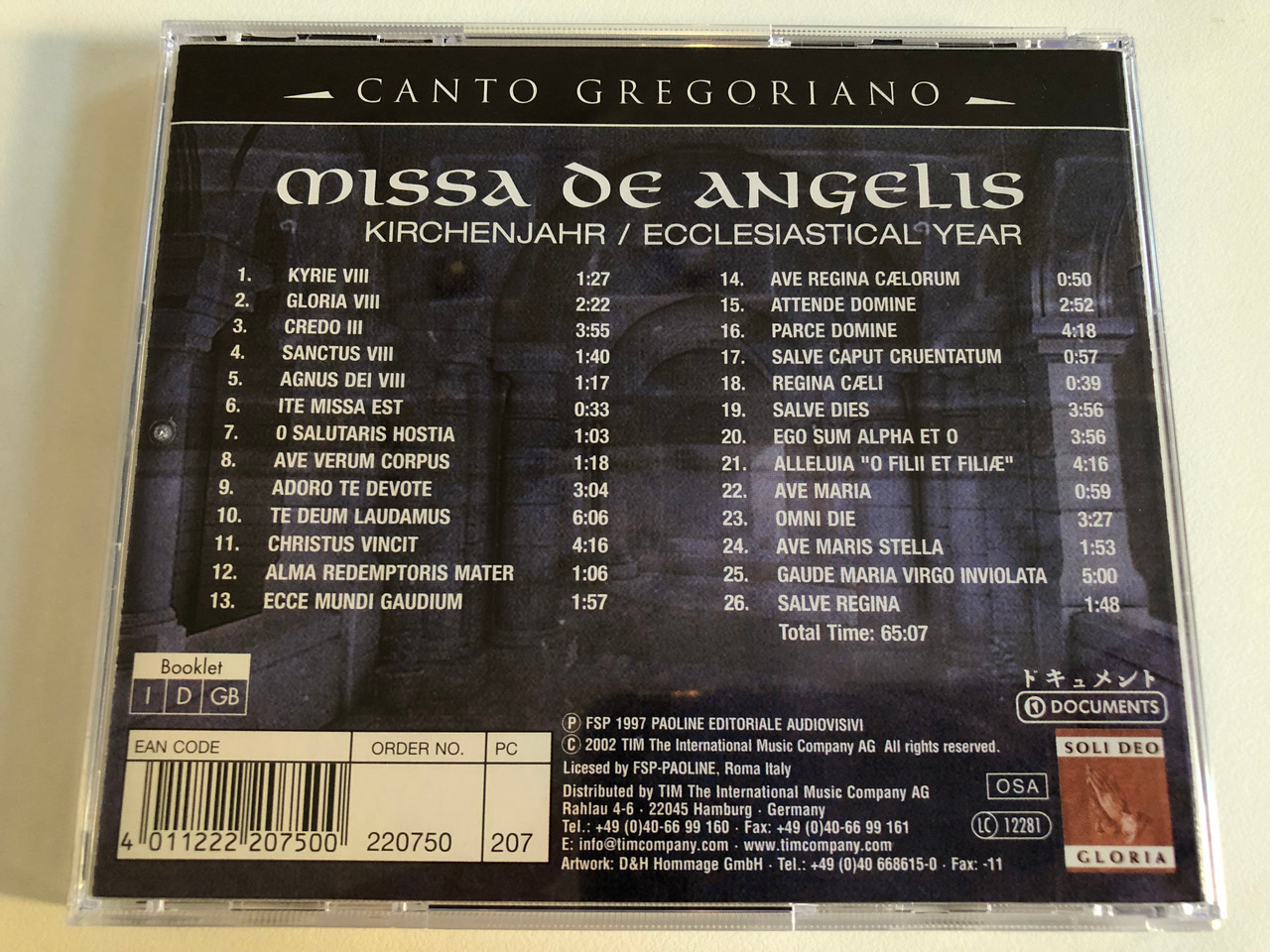