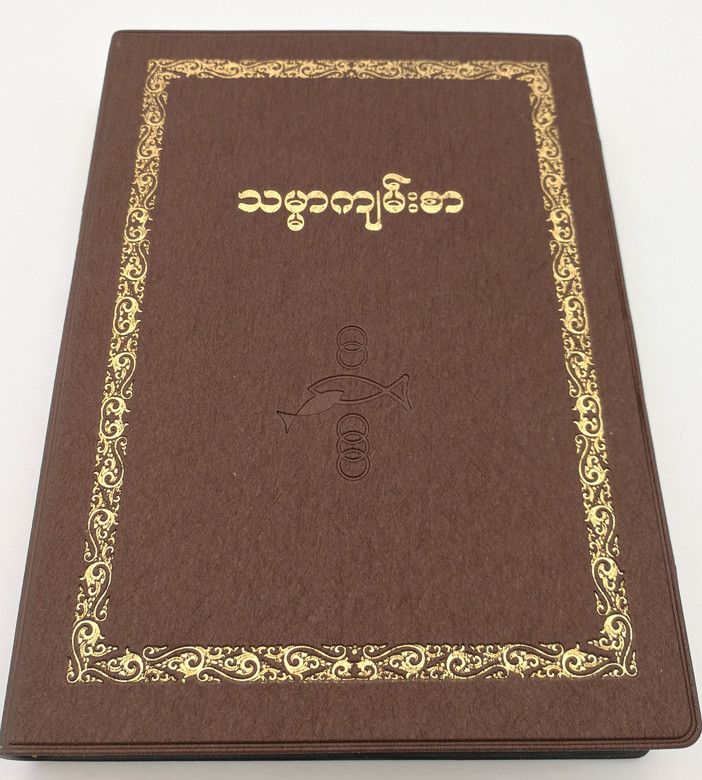 The Burmese language (Burmese: မြန်မာဘာသာ, MLCTS: mranmabhasa, IPA: [mjəmà bàðà]) is a Sino-Tibetan language spoken in Myanmar where it is an official language and the language of the Bamar people, the country's principal ethnic group. Although the Constitution of Myanmar officially recognizes the English name of the language as the Myanmar language,[4] most English speakers continue to refer to the language as Burmese, after Burma, the older name for Myanmar. In 2007, it was spoken as a first language by 33 million, primarily the Bamar (Burman) people and related ethnic groups, and as a second language by 10 million, particularly ethnic minorities in Myanmar and neighboring countries.At 2014 Burmese population 36.39 million. At 2020 April 1, Burmese population 38.2million Approximately.

Adoniram Judson, Jr. was an American Congregationalist and later Particular Baptist missionary, who served in Burma for almost forty years. At the age of 25, Adoniram Judson was sent from North America to preach in Burma.