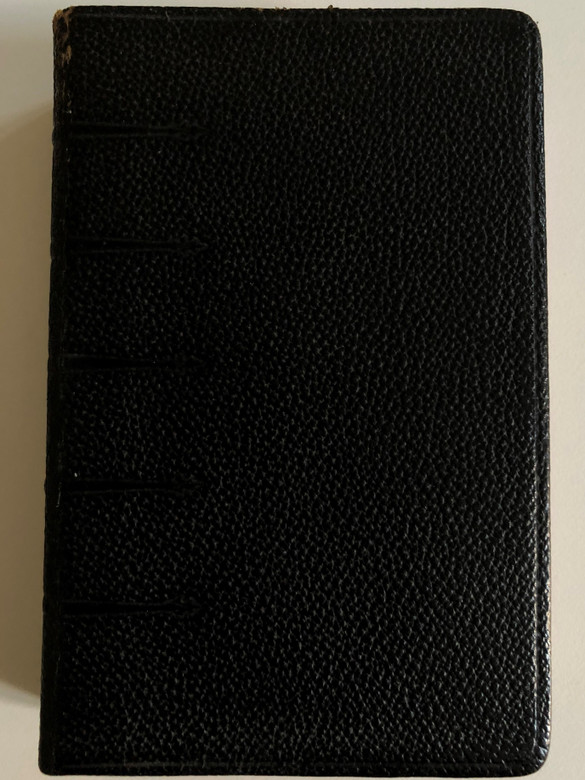 !!! Condition of this book is USED VERY GOOD, exactly as pictured !!!

The Roman Breviary (Latin: Breviarium Romanum) is the liturgical book of the Latin liturgical rites of the Catholic Church containing the public or canonical prayers, hymns, the Psalms, readings, and notations for everyday use, especially by bishops, priests, and deacons in the Divine Office (i.e., at the canonical hours, the Christians' daily prayer).

The volume containing the daily hours of Catholic prayer was published as the Breviarium Romanum (Roman Breviary) from its editio princeps in 1568 under Pope Pius V until the reforms of Paul VI (1974), when it became known as the Liturgy of the Hours. In the course of the Catholic Counter-Reformation, Pope Pius V (r. 1566–1572) imposed the use of the Roman Breviary, mainly based on the Breviarium secundum usum Romanae Curiae, on the Latin Church of the Catholic Church. Exceptions are the Benedictines and Dominicans, who have Breviaries of their own, and two surviving local breviaries,