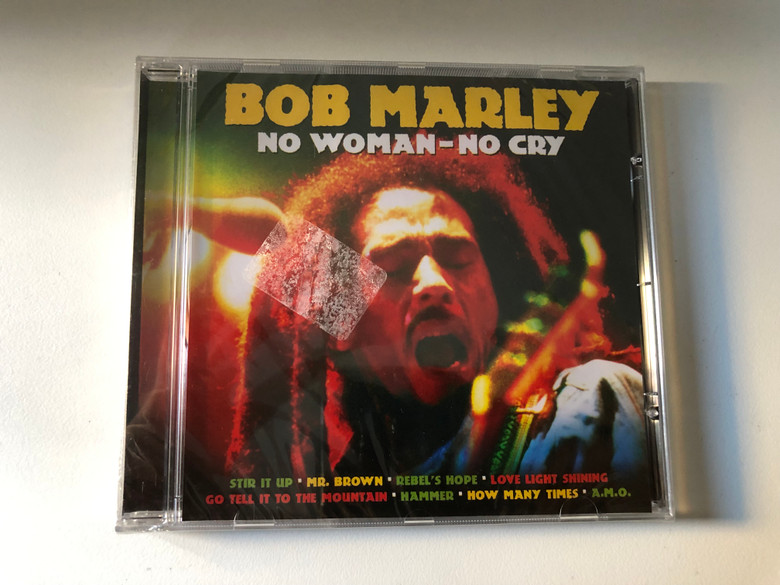 "No Woman, No Cry" is a reggae song by Bob Marley and the Wailers. The song was recorded in 1974 and released on the studio album Natty Dread.

The title and main refrain, "No Woman, No Cry", means "Woman, don't cry". The lyric is sometimes misunderstood outside Jamaica to mean "if there is no woman, there is no reason to cry". The lyric is rendered "No, woman, nuh cry" in Jamaican patois. The "nuh" is pronounced with a short schwa vowel (a "mumbled" vowel, often represented as "uh" in spelling) and represents a clitic ("weakened") form of "no".

Marley mentions the Government Yards of Trench Town, a public housing project in Kingston where he grew up. The lyrics also mention cornmeal porridge, a popular breakfast in Jamaica.

Although Bob Marley is widely believed to have written the song (the lyrics are highly personalised and mention Georgie making cornmeal porridge, Marley's favourite dish), or at least the melody, a songwriter credit was given to Vincent Ford, a friend of Marley's who ran a soup kitchen in Trenchtown, the ghetto of Kingston, Jamaica, where Marley grew up. The royalty payments received by Ford ensured his efforts would continue. 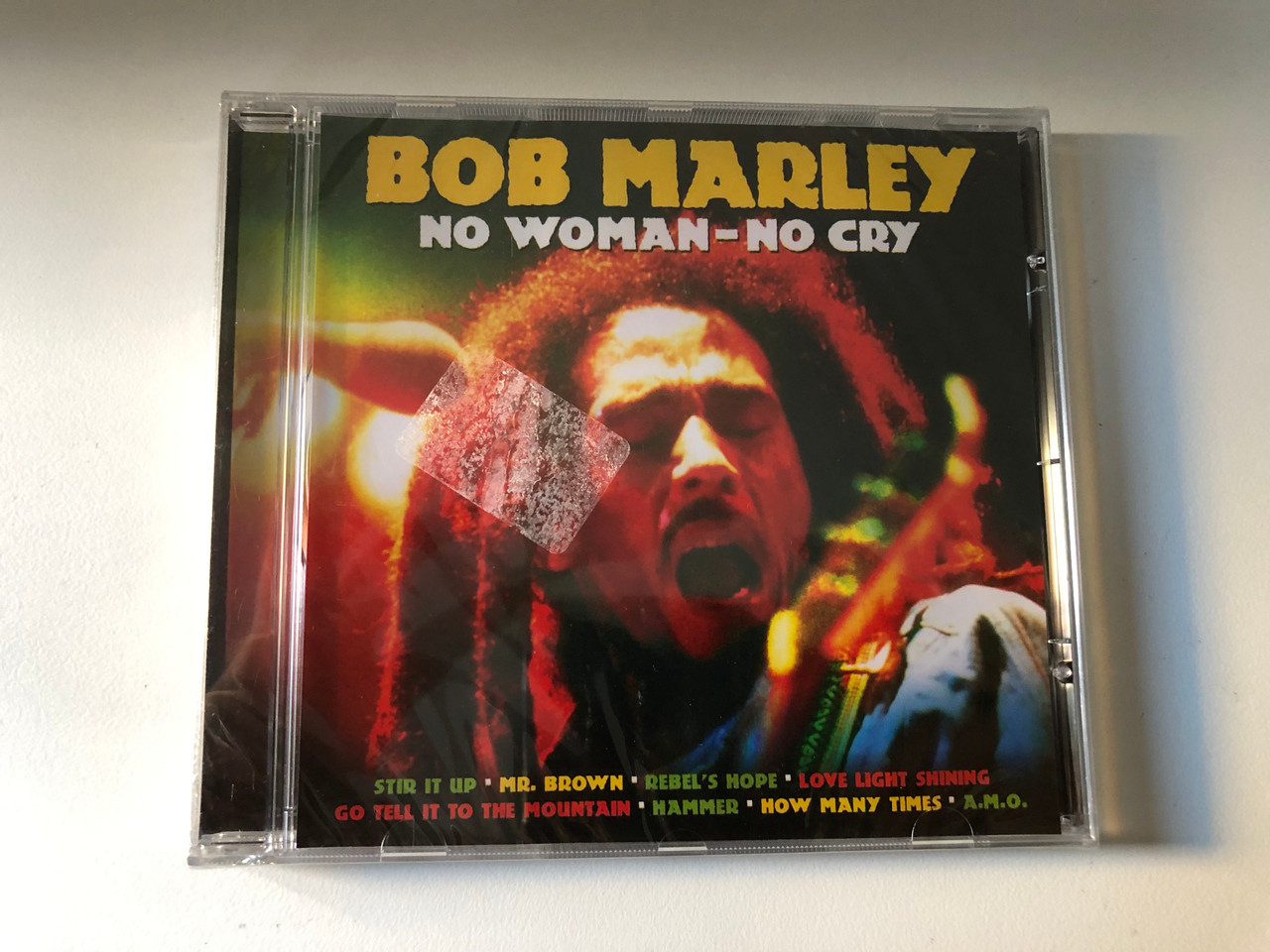 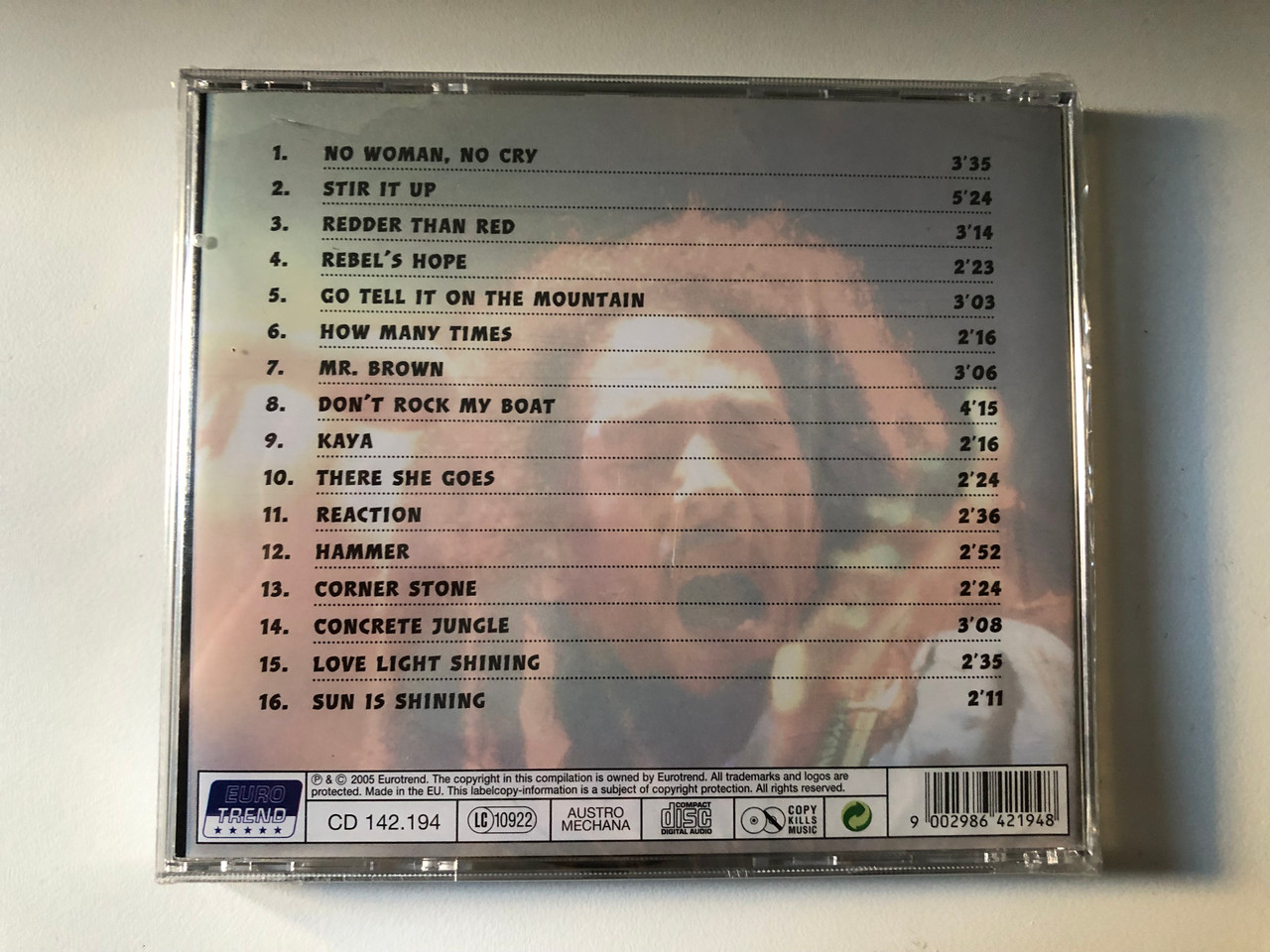 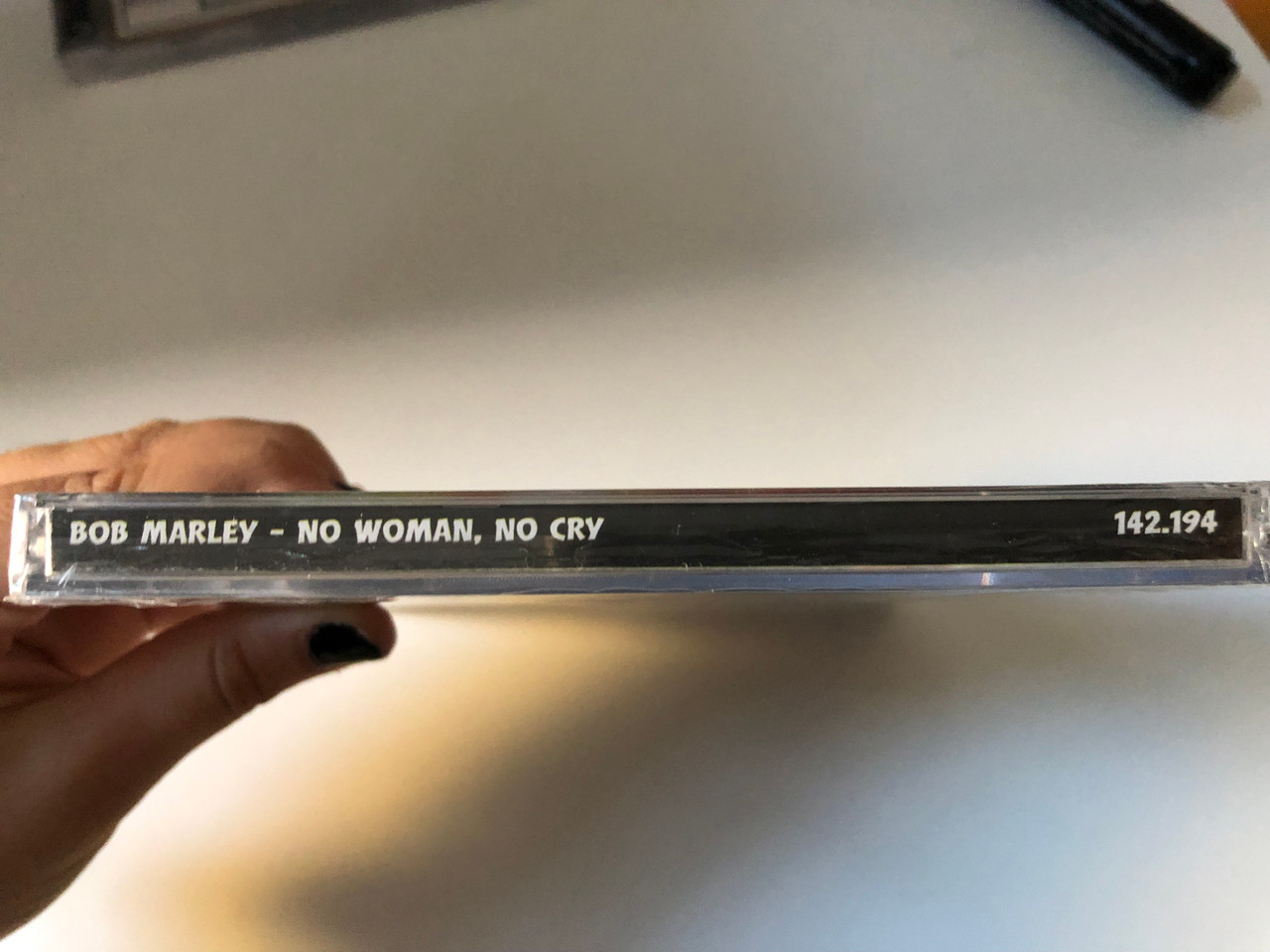