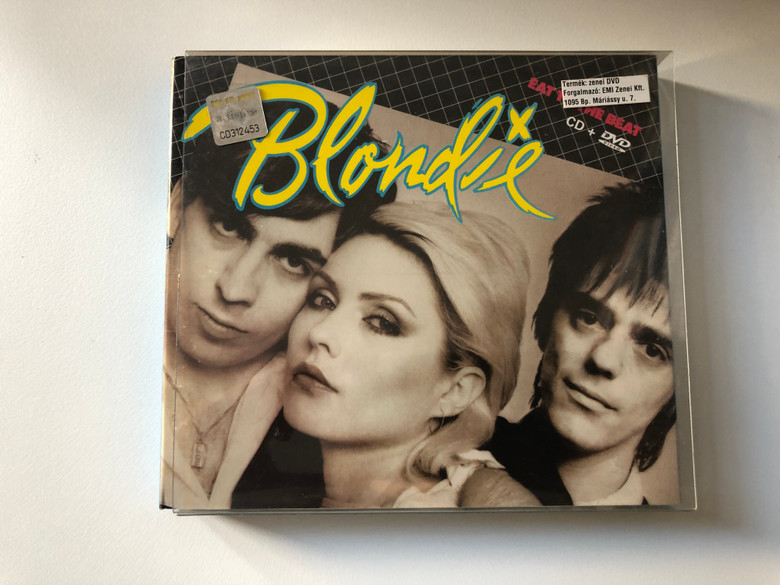 Eat to the Beat is the fourth studio album by American band Blondie. It was released on September 28, 1979, by Chrysalis Records. The album was certified Platinum in the US, where it spent a year on the Billboard album chart. Peaking at No. 17, it was one of Billboard's top 10 albums of 1980. It also reached No. 1 on the UK album chart in October 1979 and was certified Platinum by the BPI. 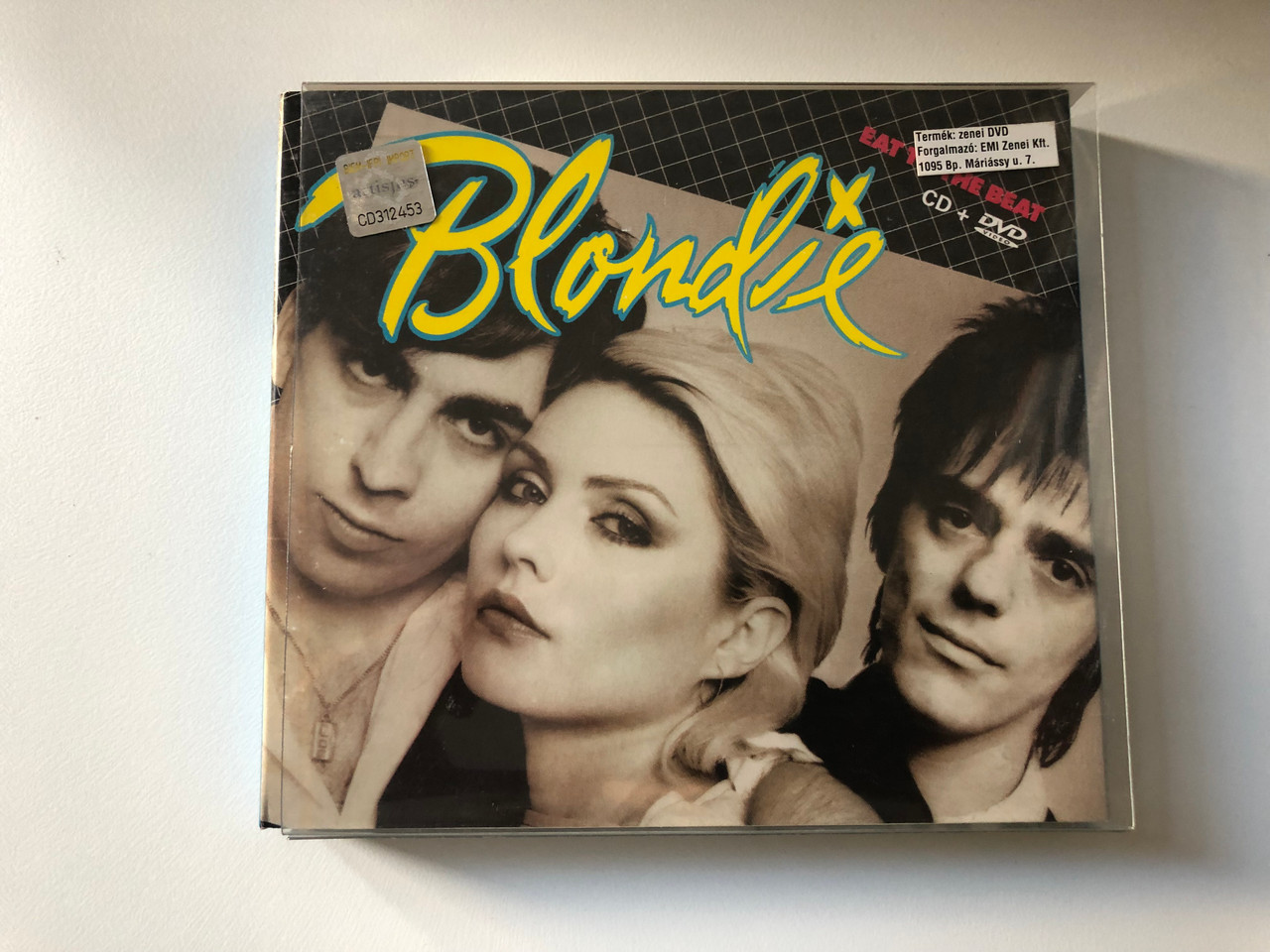 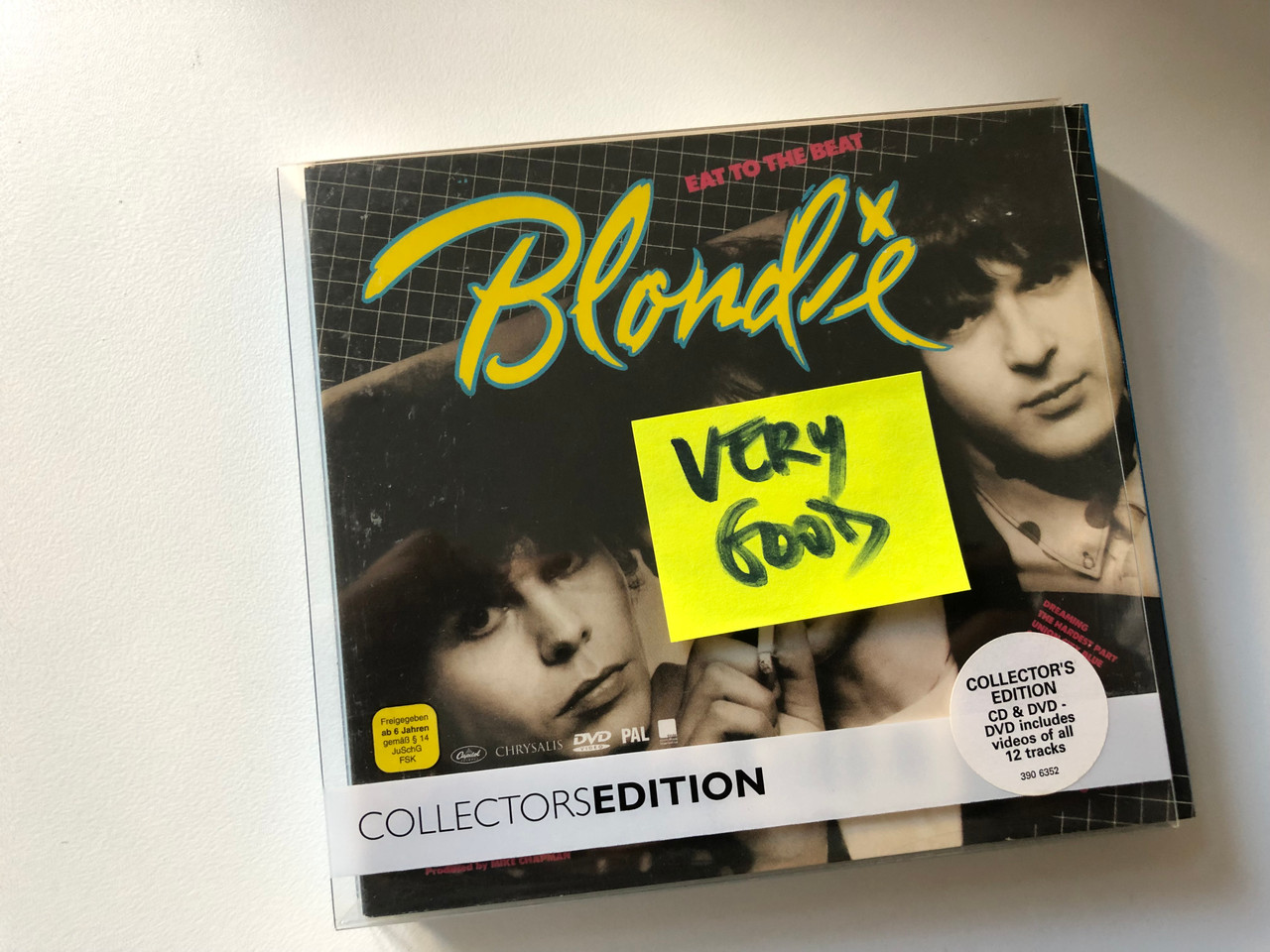 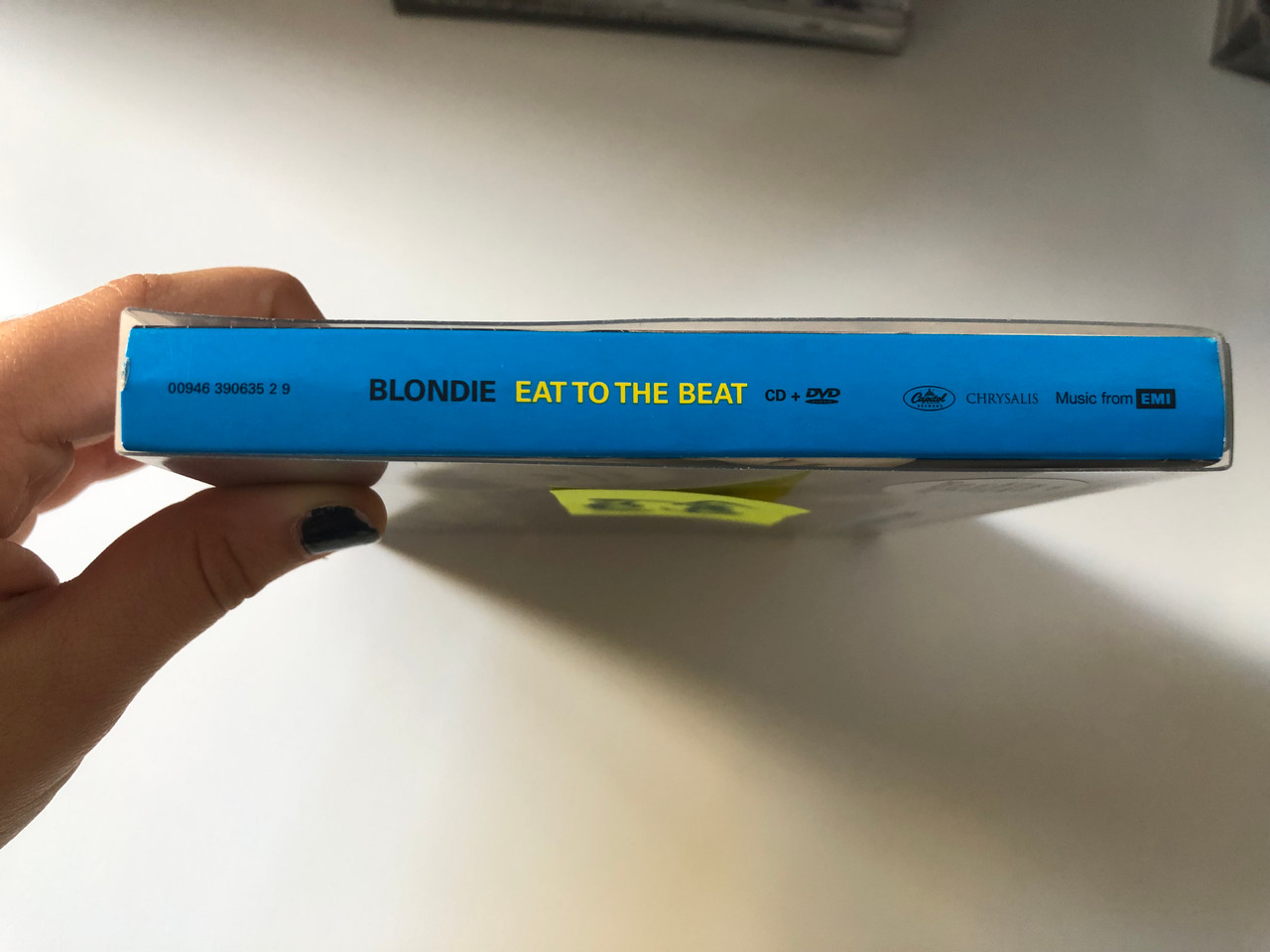