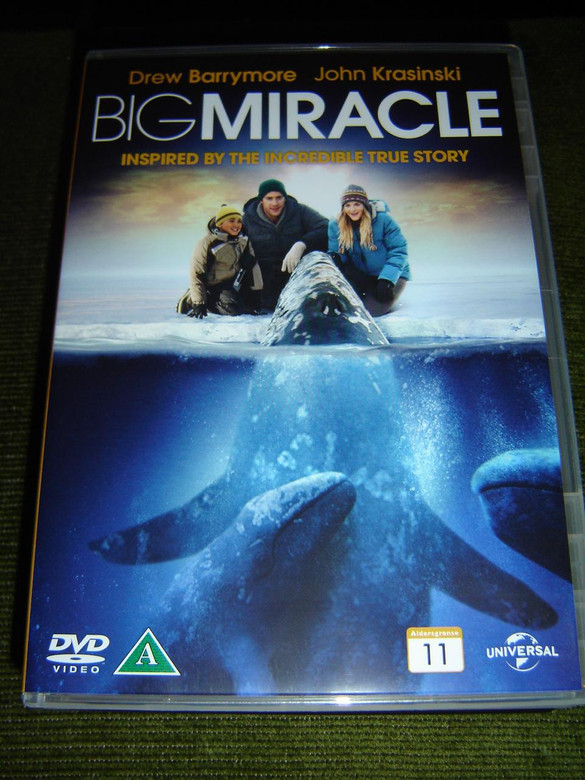 An animal-loving volunteer and a small-town news reporter are joined by a native Alaskan boy to rally an entire community - and eventually rival world superpowers - to save a family of majestic gray whales trapped by rapidly forming ice in the Arctic Circle.