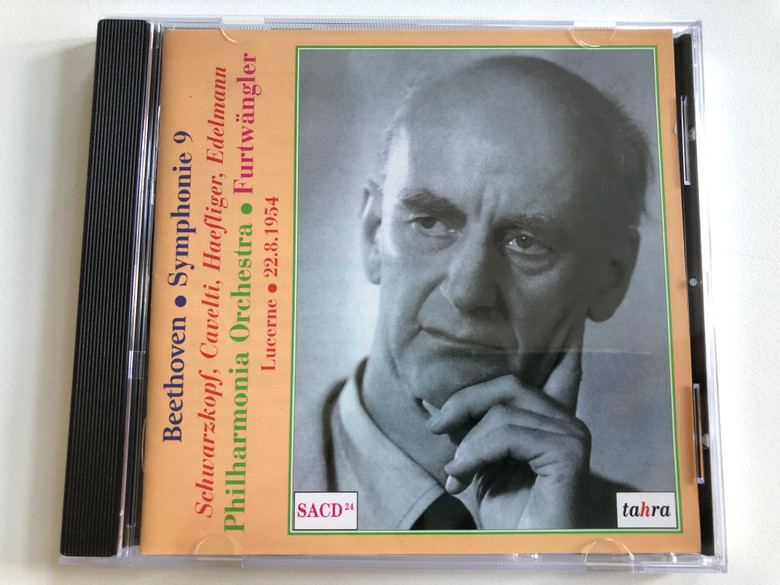 The Symphony No. 9 in D minor, Op. 125, is a choral symphony, the final complete symphony by Ludwig van Beethoven, composed between 1822 and 1824. It was first performed in Vienna on 7 May 1824. The symphony is regarded by many critics and musicologists as Beethoven's greatest work and one of the supreme achievements in the history of music. One of the best-known works in common practice music, it stands as one of the most frequently performed symphonies in the world.

The symphony was the first example of a major composer using voices in a symphony. The words are sung during the final (4th) movement of the symphony by four vocal soloists and a chorus. They were taken from the "Ode to Joy", a poem written by Friedrich Schiller in 1785 and revised in 1803, with text additions made by Beethoven.

In 2001, Beethoven's original, hand-written manuscript of the score, held by the Berlin State Library, was added to the Memory of the World Programme Heritage list established by the United Nations, becoming the first musical score so designated. 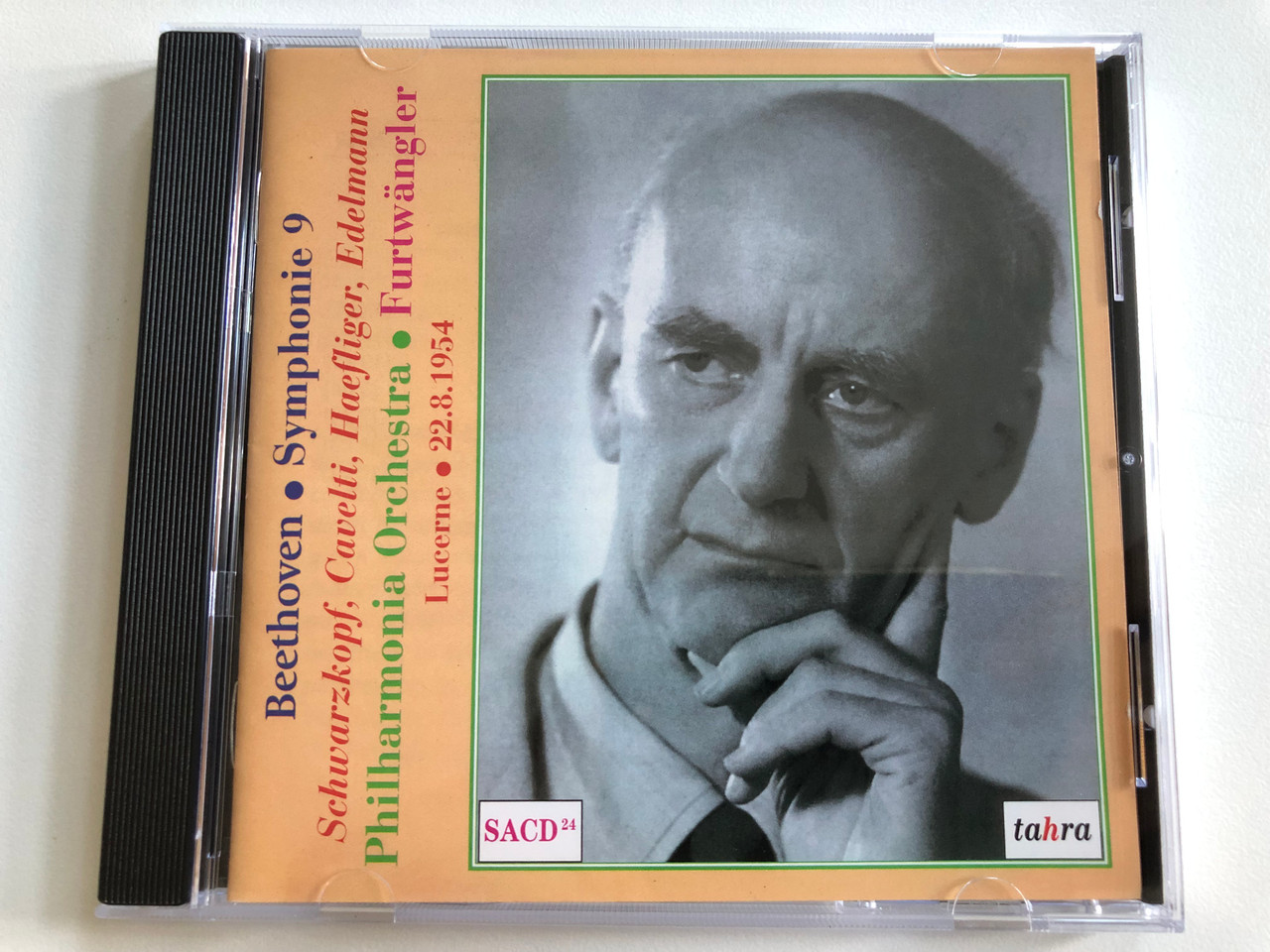 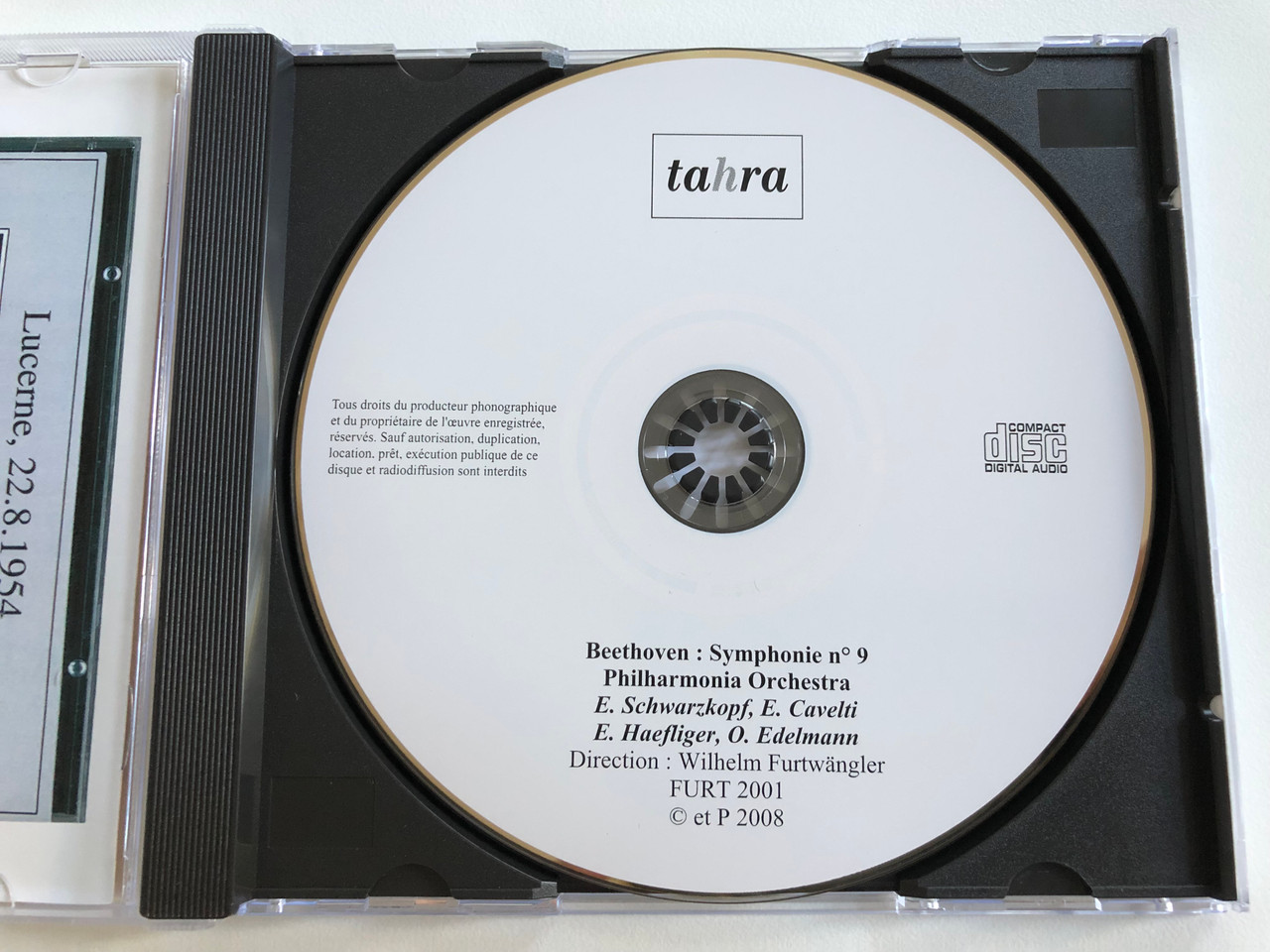 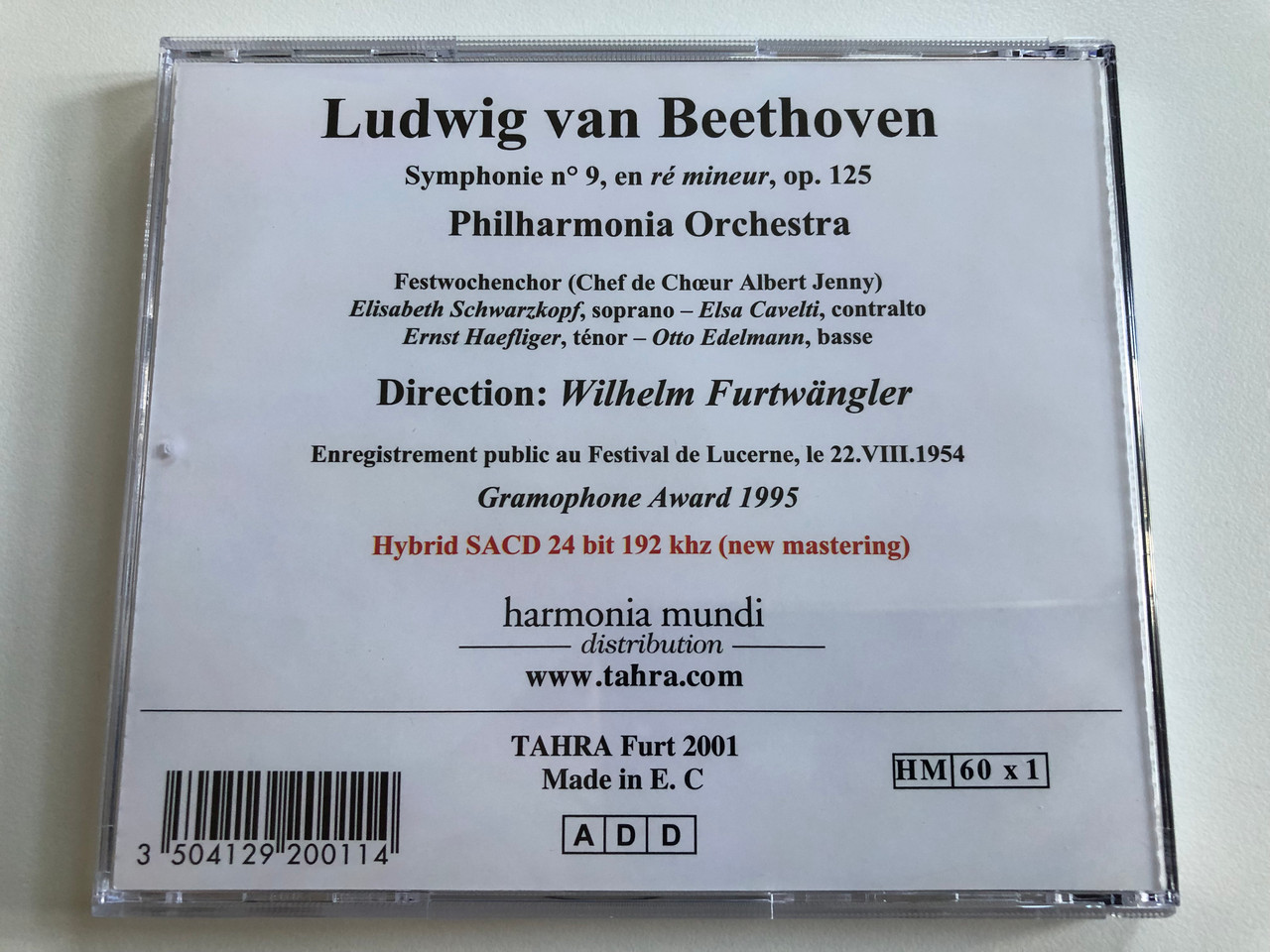