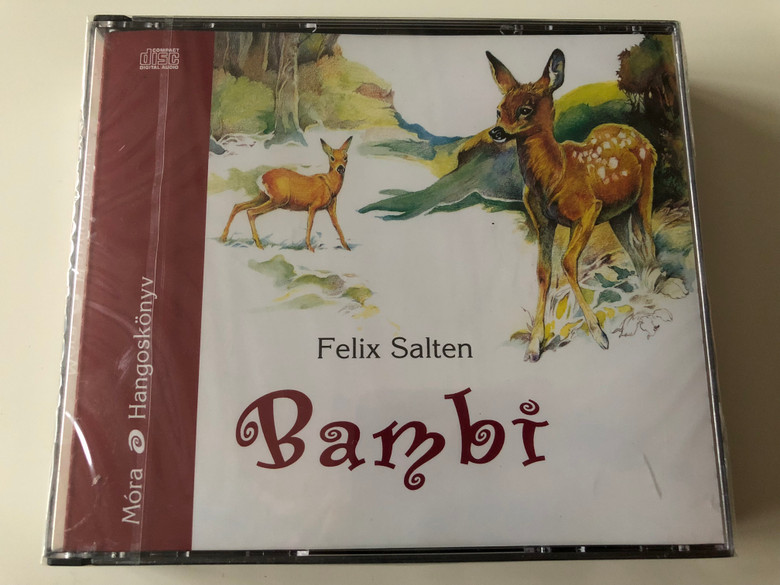 Salten was born Siegmund Salzmann in Pest, Austria-Hungary, the grandson of an Orthodox rabbi. When he was four weeks old, his family relocated to Vienna, Austria. Many Jews were immigrating into the city during the late 19th century because Vienna had granted full citizenship to Jews in 1867.

He was soon publishing, on an average, one book a year, of plays, short stories, novels, travel books, and essay collections. He also wrote for nearly all the major newspapers of Vienna. In 1906 Salten went to Ullstein as an editor in chief of the B.Z. am Mittag and the Berliner Morgenpost, but relocated to Vienna some months later. He wrote also film scripts and librettos for operettas. In 1927 he became president of the Austrian P.E.N. club as successor of Arthur Schnitzler.

Bambi, a Life in the Woods, originally published in Austria as Bambi: Eine Lebensgeschichte aus dem Walde is a 1923 Austrian novel written by Felix Salten and published by Ullstein Verlag. The novel traces the life of Bambi, a male roe deer, from his birth through childhood, the loss of his mother, the finding of a mate, the lessons he learns from his father and experience about the dangers posed by human hunters in the forest.

An English translation by Whittaker Chambers was published in North America by Simon & Schuster in 1928, and the novel has since been translated and published in over 30 languages around the world. Salten published a sequel, Bambi's Children, in 1939.

The novel was well received by critics and is considered a classic, as well as one of the first environmental novels. It was adapted into a theatrical animated film, Bambi, by Walt Disney Productions in 1942, two Russian live-action adaptations in 1985 and 1986, a ballet in 1987, and a stage production in 1998. Another ballet adaptation was created by an Oregon troupe, but never premiered. Janet Schulman published a children's picture book adaptation in 2000 that featured realistic oil paintings and many of Salten's original words. 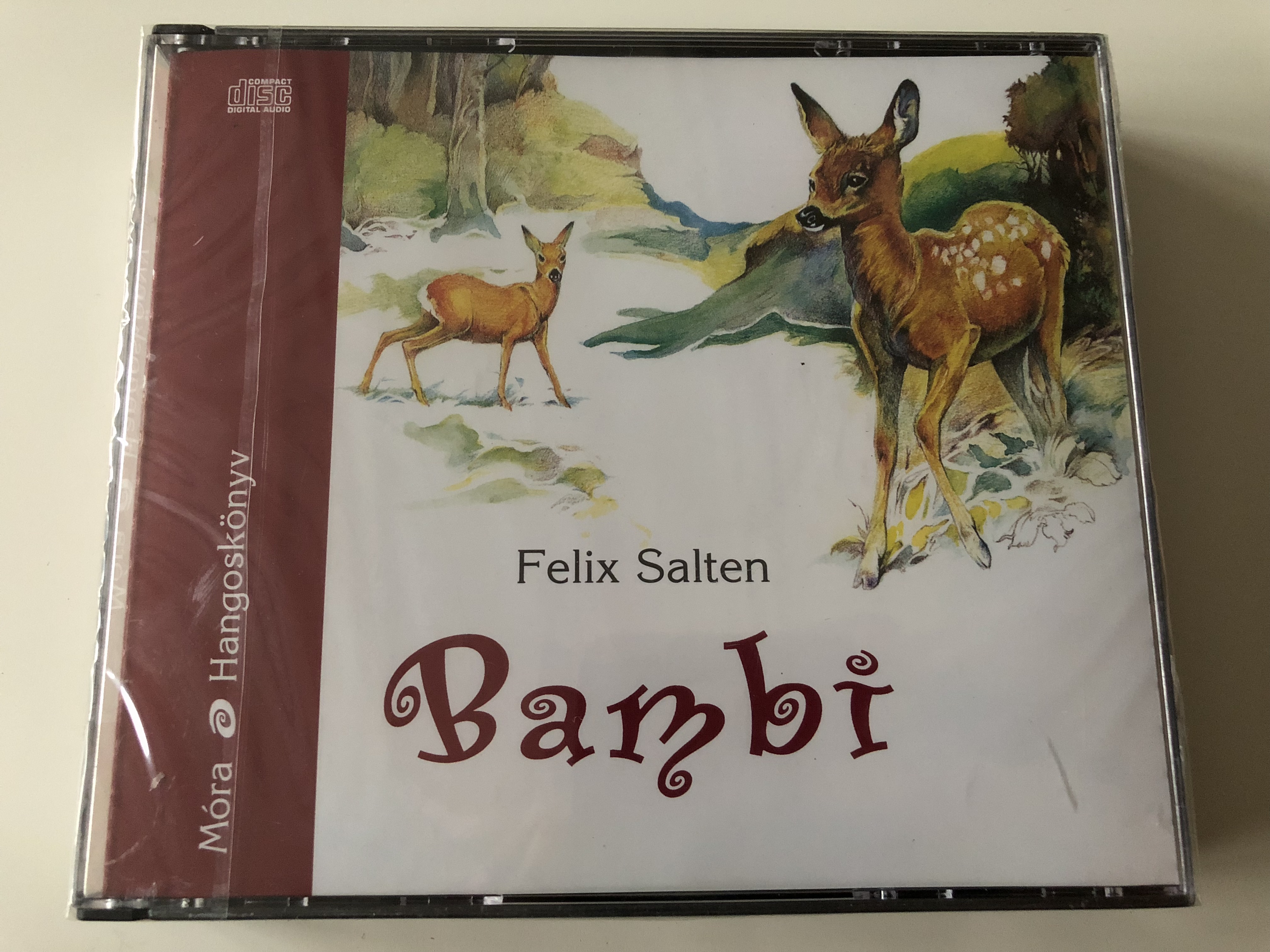 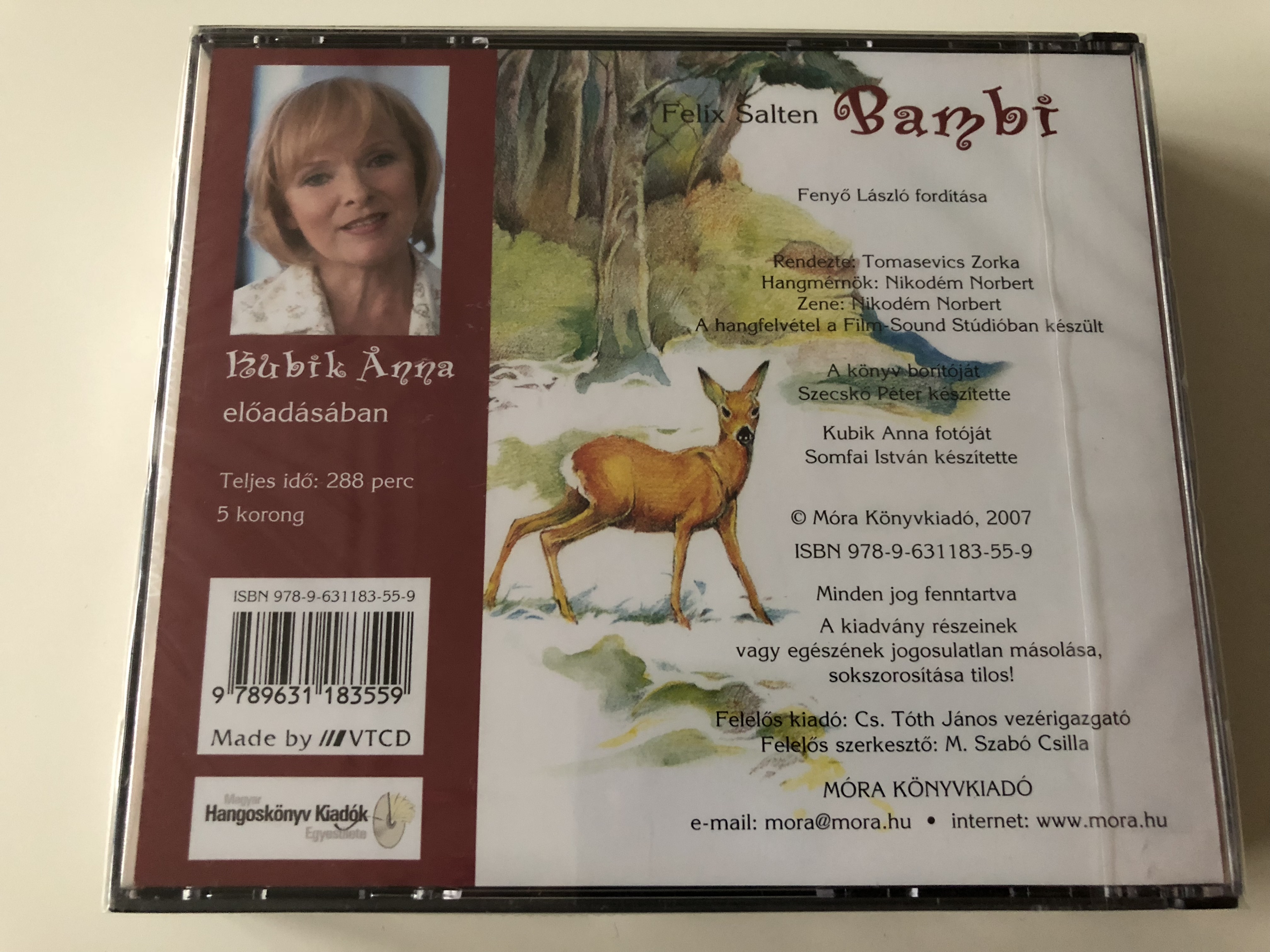