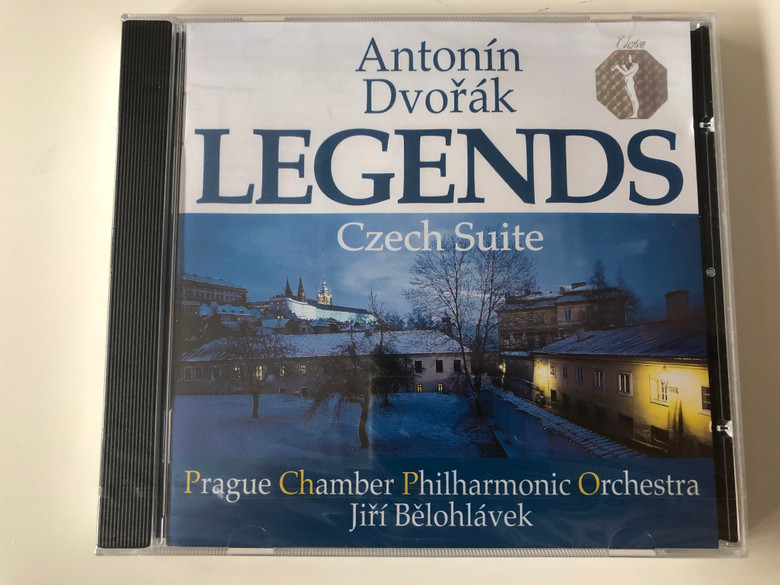 Legends, Op. 59, B. 117 (Czech: Legendy), is a forty-minute group of ten pieces by the Czech composer Antonín Dvořák. They were written in early 1881 for piano duet and reset later that year for a reduced orchestra

The Czech Suite in D major, Op. 39, was composed by Antonín Dvořák in 1879 and published later in his life. Adolf Čech conducted the premiere.

Dvořák had only recently become introduced to Fritz Simrock by Johannes Brahms but had already become displeased with several of his new publisher's business practices, including releasing older works with high opus numbers, implying they were new. He offered this work, recently written, to Simrock with a somewhat earlier number (that of works he'd written a few years before) as part of his response.

Jiří Bělohlávek CBE (24 February 1946 – 31 May 2017) was a Czech conductor. He was a leading interpreter of Czech classical music, and became chief conductor of the Czech Philharmonic Orchestra in 1990, a role he would serve on two different occasions during a combined span of seven years (1990–92, 2012–17). He also served a six-year tenure as the chief conductor of the BBC Symphony Orchestra from 2006 to 2012. He gained international renown and repute for his performances of the works of Czech composers such as Antonín Dvořák and Bohuslav Martinů, and was credited as "the most profound proponent of Czech orchestral music" by Czech music specialist Professor Michael Beckerman. 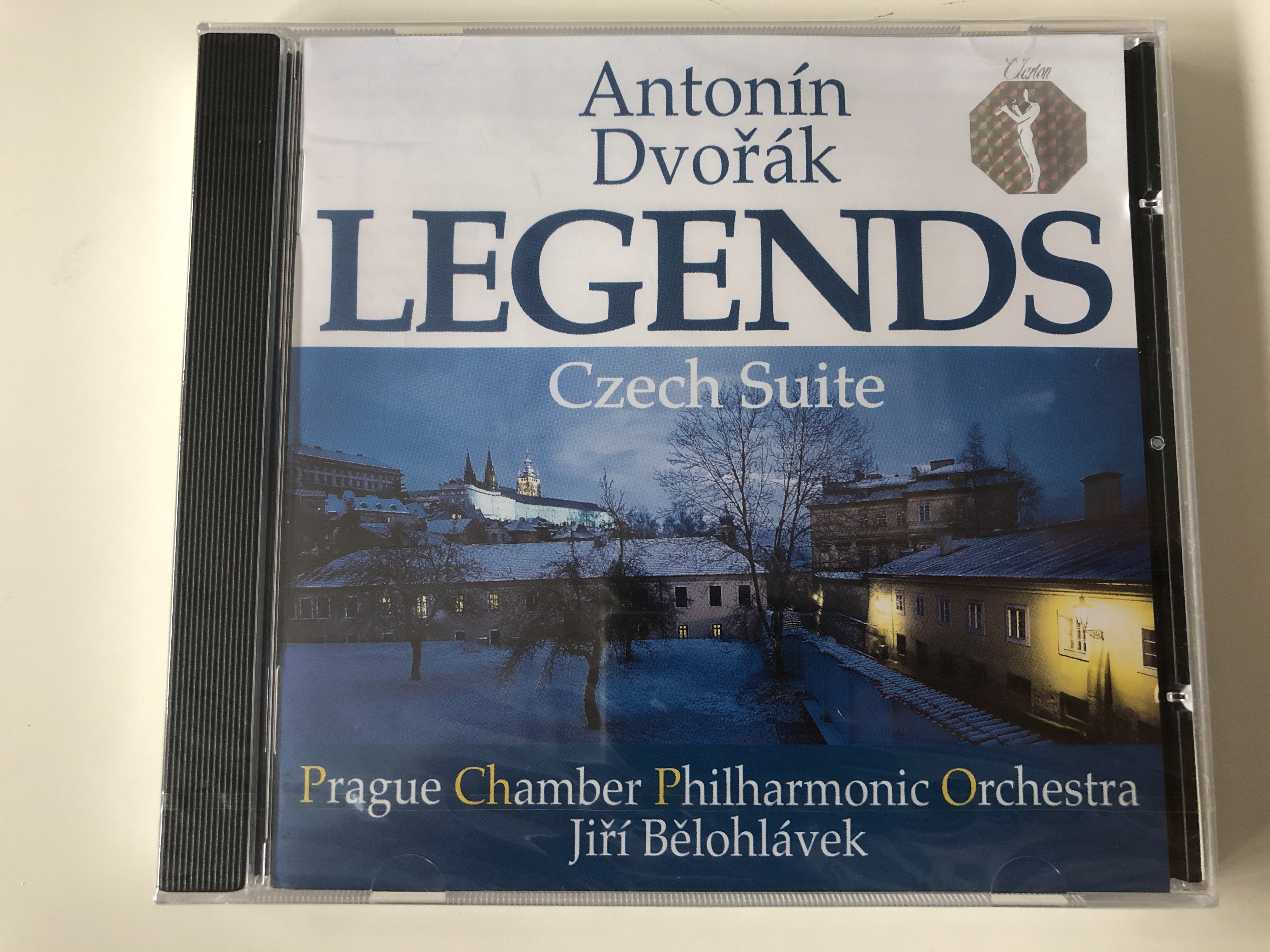 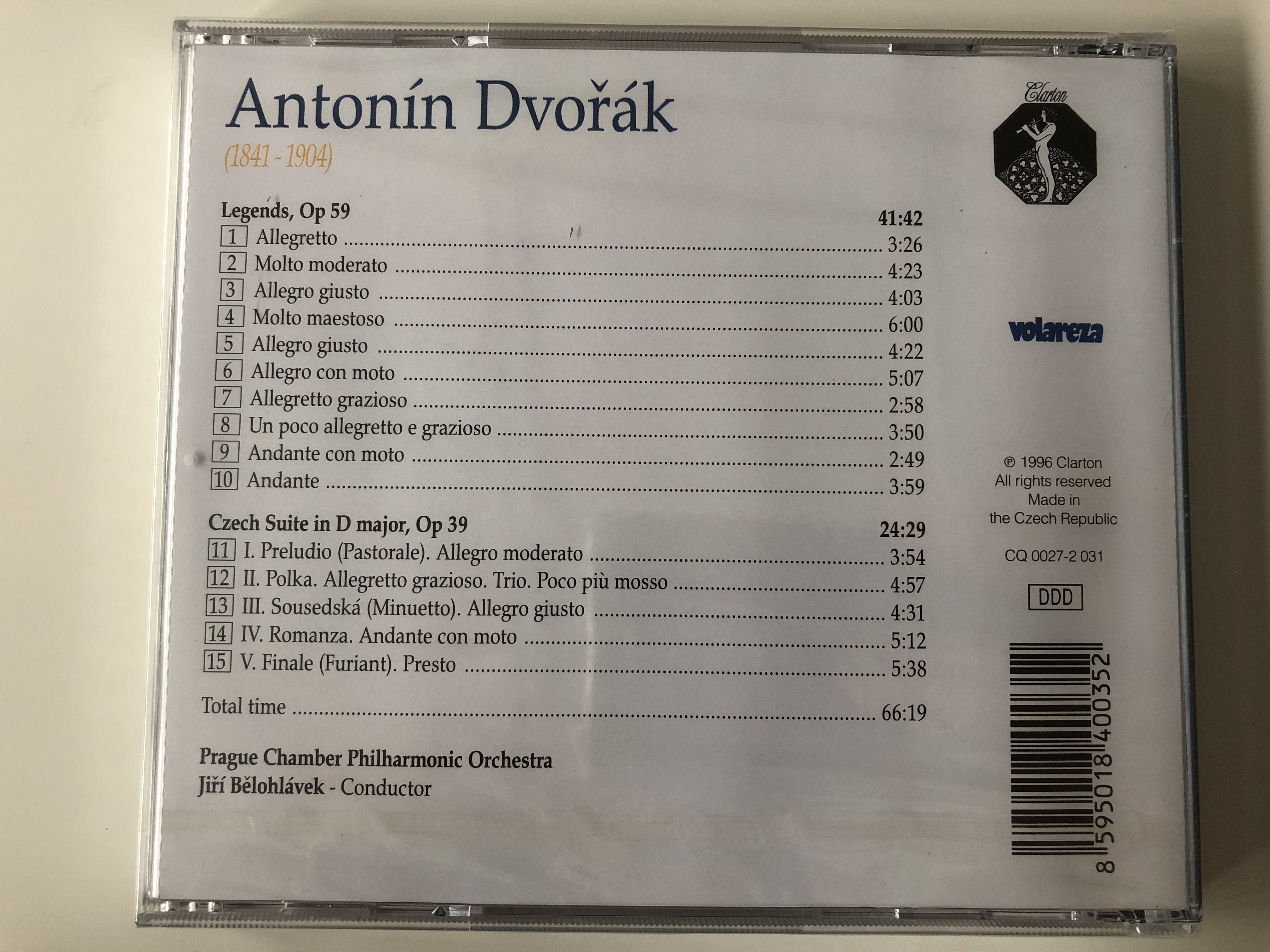