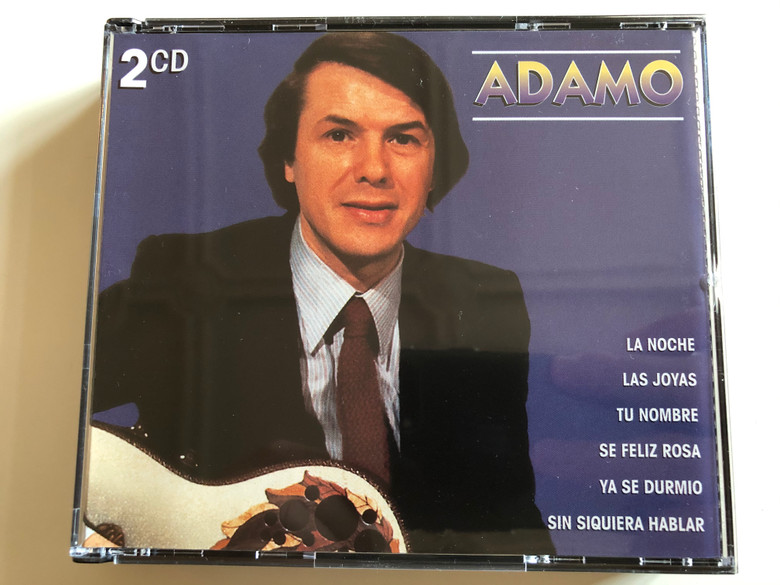 Salvatore, Knight Adamo (born 1 November 1943) is a Belgian singer and composer, who is known for his romantic ballads. Adamo was born in Italy and grew up from the age of three in Belgium. He holds dual citizenship of Belgium and Italy.

He first gained popularity throughout Europe and later in the Middle East, Latin America, Japan, and the United States. He has sold more than 80 million albums and 20 million singles making him one of the most commercially successful musicians in the world. He mainly performs in French but has also sung in Dutch, English, German, Italian, Spanish, Japanese, and Turkish. "Tombe la neige", "La nuit", and "Inch'Allah" remain his best known songs. He is currently the best selling Belgian musician of all time.

Adamo was born in Comiso, Sicily. His father Antonio, a well digger, emigrated to Belgium in February 1947 to work in the mines of Marcinelle. Four months later his wife, Concetta, and their son, Salvatore, joined him in the town of Ghlin (Mons) before moving to Jemappes (Mons). In 1950, Salvatore was bedridden for a year with meningitis.[citation needed]

Salvatore's parents did not want their son to become a miner, so he went to a Catholic school run by the Frères des Ecoles Chrétiennes. By 1960, the family of Antonio and Concetta Adamo had seven children overall. Salvatore grew up in Jemappes (Mons), where he was a dedicated student at school and distinguished himself in music and the arts. 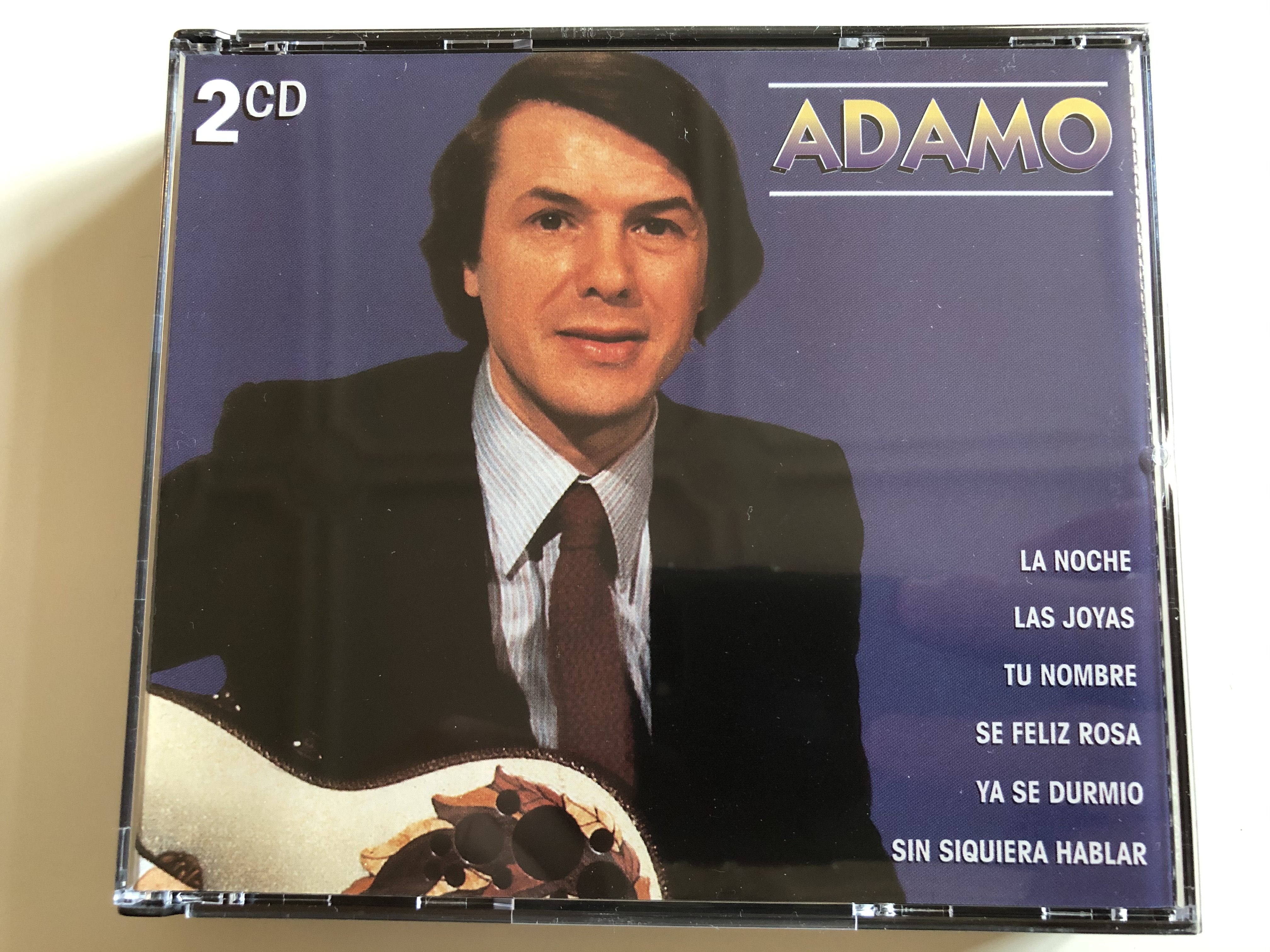 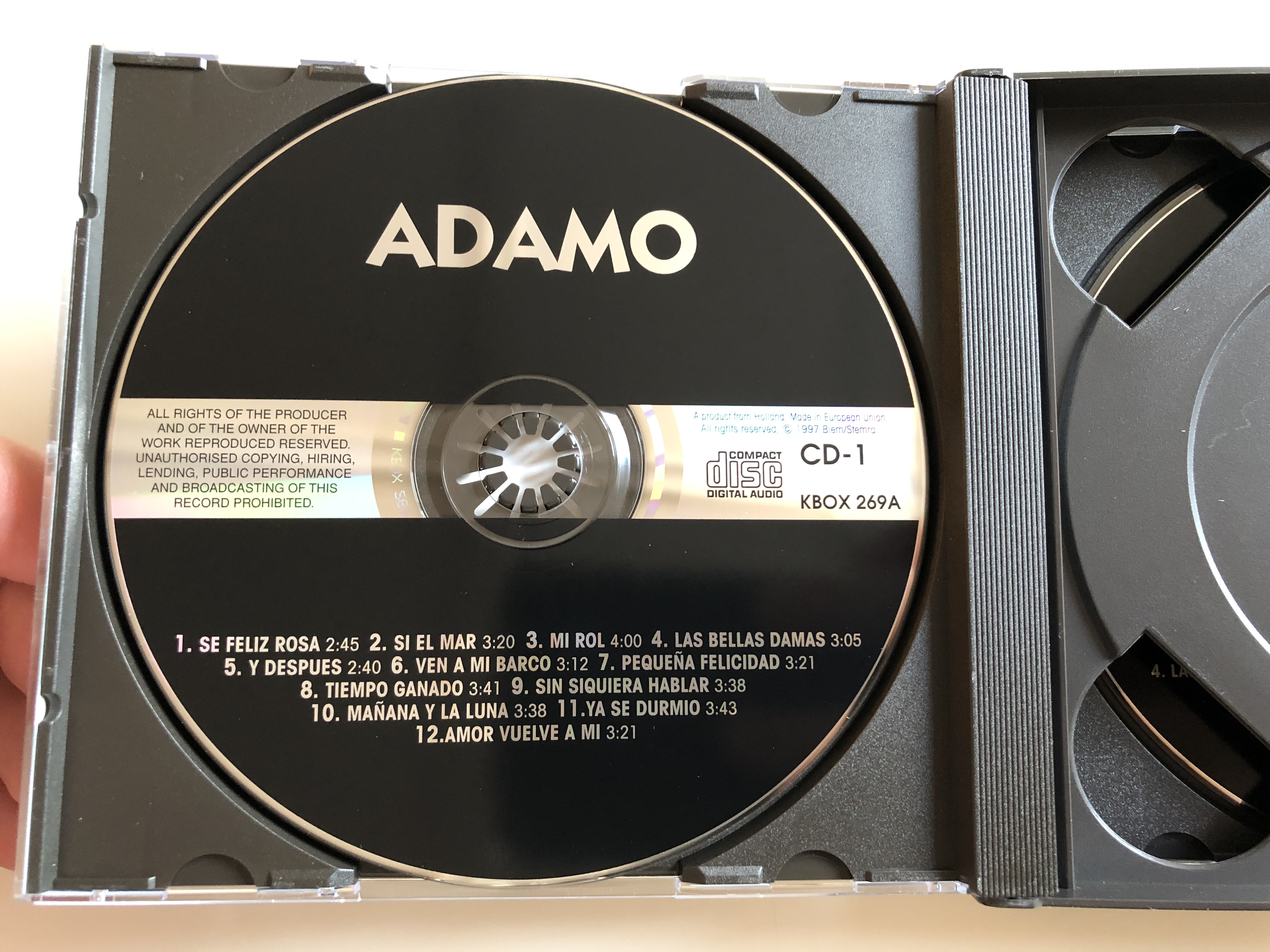 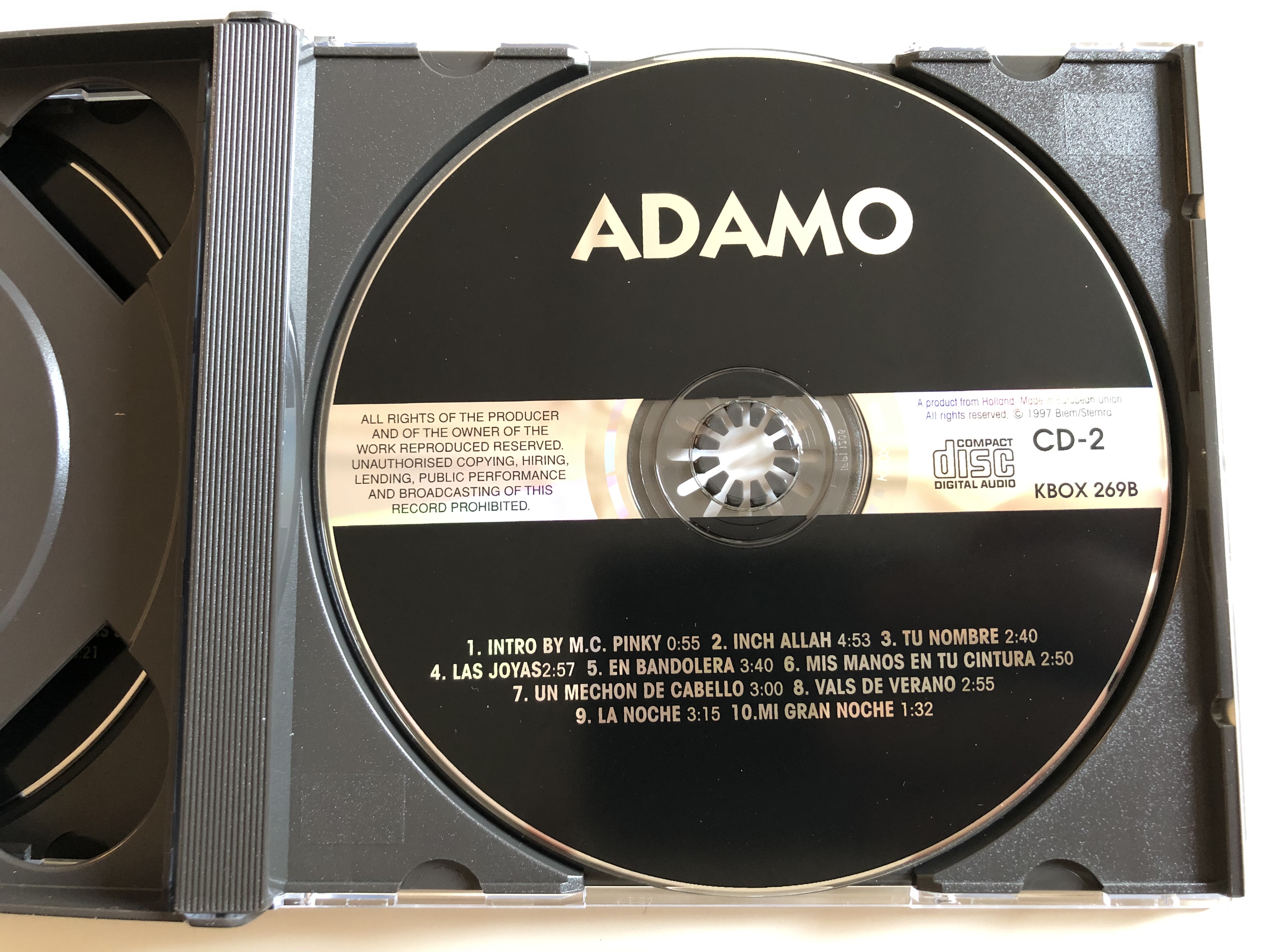 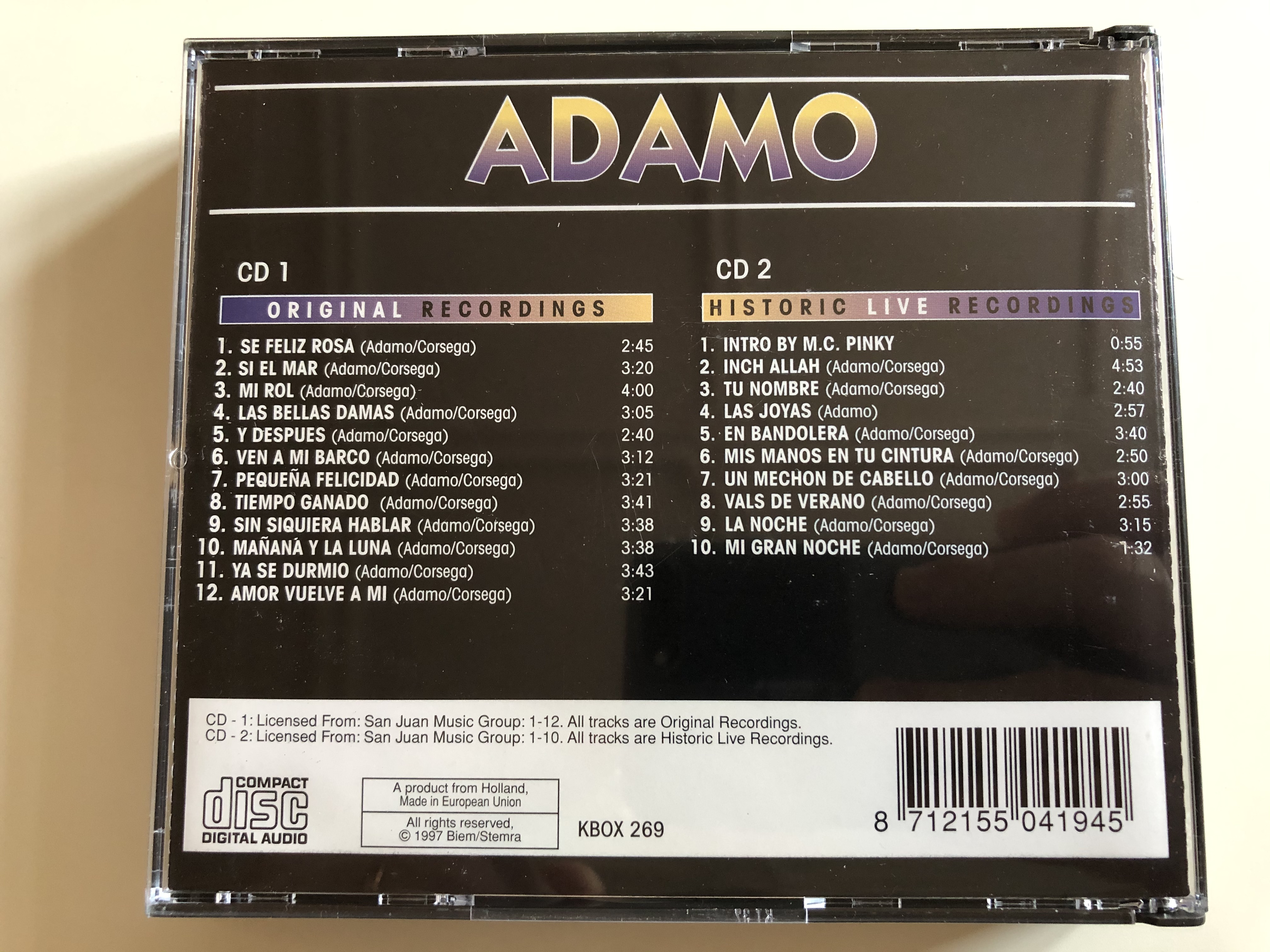