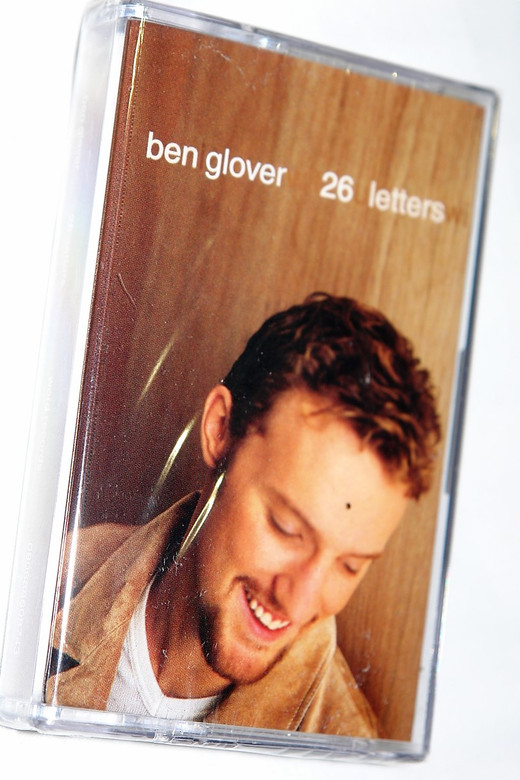 Few singer-songwriters debut in such a magnificently assured way as Ben Glover does with 26 Letters. Blessed with abundant talent, the 22-year-old Glover packs his first release with intelligent pop, contemplative balladry, and an insightful maturity well beyond his years. The guitar-driven pop of "Too Many Miracles" and "Dancing with Cactus" will remind some of Steven Curtis Chapman. Is the comparison valid? You bet. Producer Brent Milligan also should get credit for this brilliant debut, as he balances Glover's emotive vocals against a backdrop of crafty guitars and keyboards. Along with the likes of Chris Rice and Andrew Peterson, you can call Ben Glover one of Christian music's brightest young talents. --Michael Lyttle 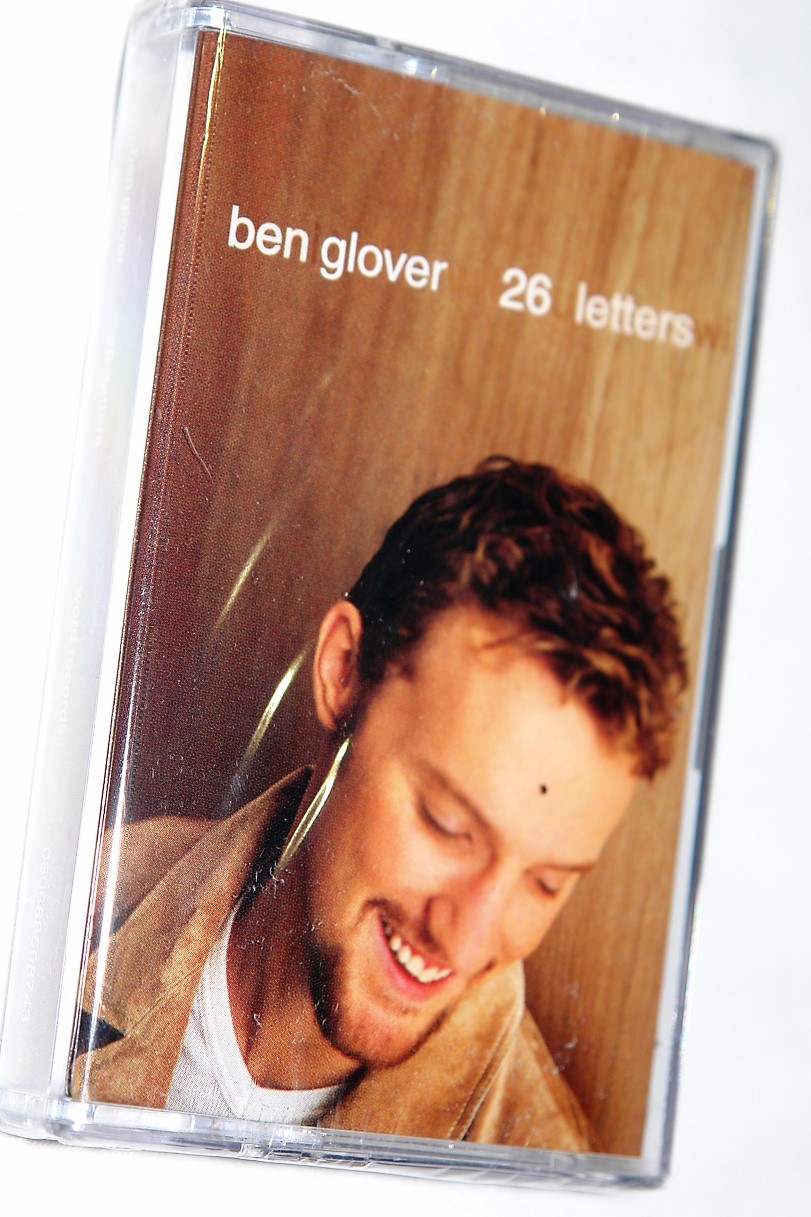 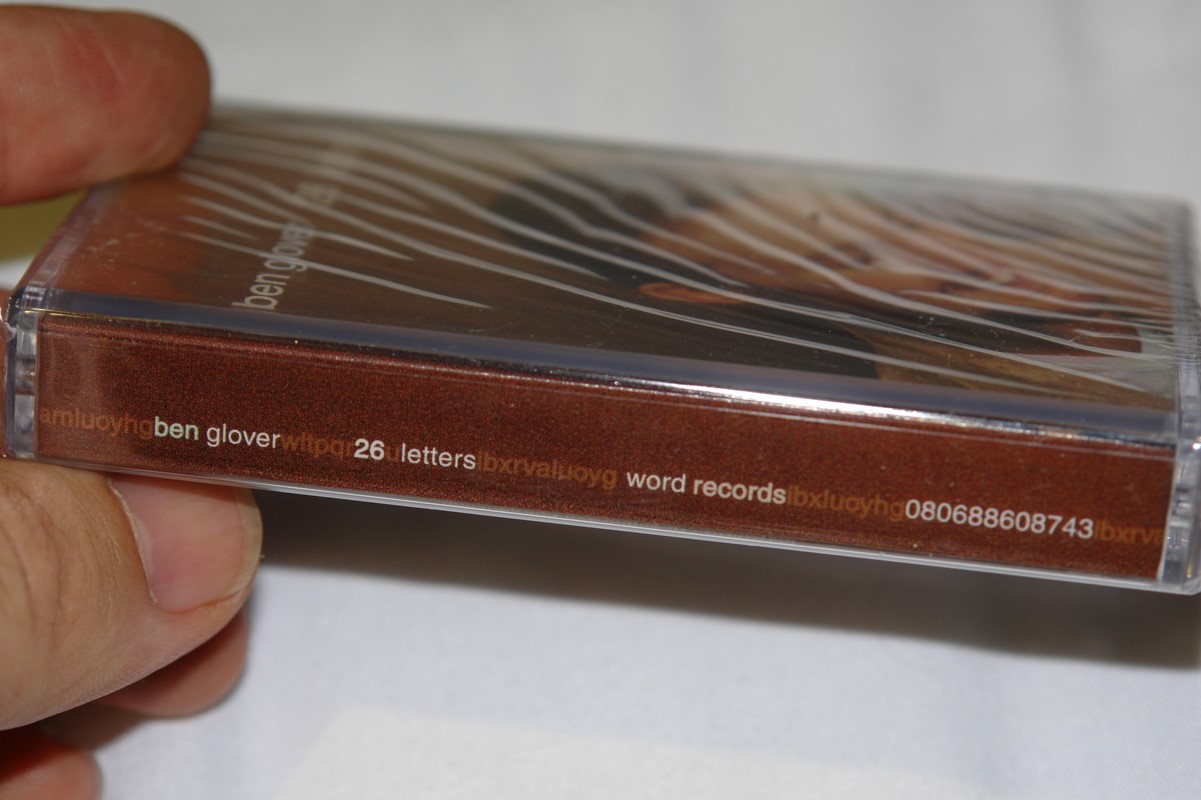 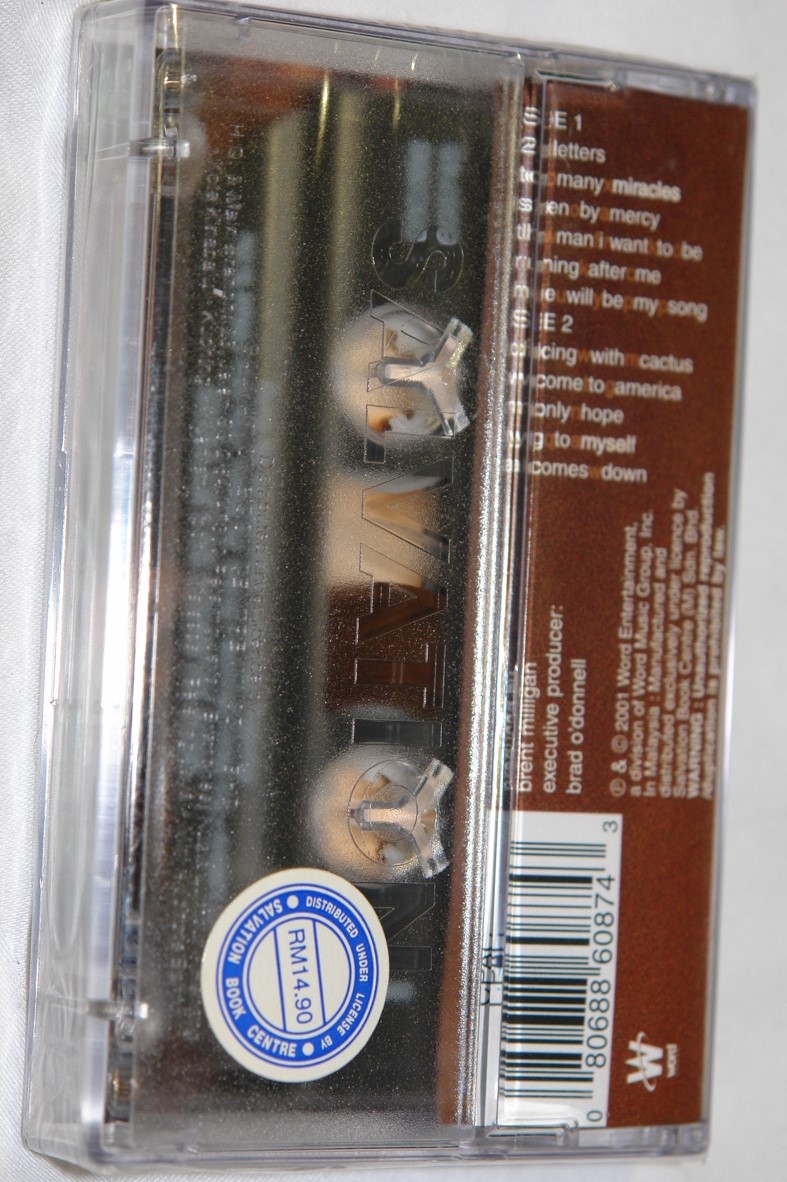