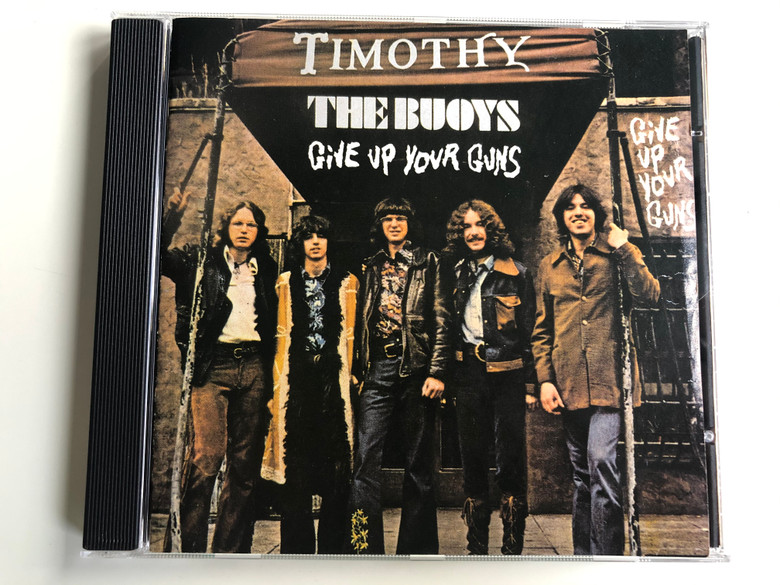 The Buoys were an American pop/rock band from the early 1970s. Its membership included Bill Kelly, Fran Brozena, Jerry Hludzik, Carl Siracuse and Chris Hanlon, based in the Wilkes-Barre-Scranton, Pennsylvania area. Bob Gryziec was the original bass player and a member of the group when they recorded "Timothy".

According to his own account, Holmes and a colleague had discovered the Buoys and convinced Scepter Records to sign them to a one-single contract. Since the deal did not call for the label to promote the single, the band would have to find some other way to get themselves and their song known. Holmes suggested a novel solution to this problem: to purposefully record a song likely to be banned, thus generating publicity for the Buoys under the time-honored axiom that "there's no such thing as bad publicity".

"Timothy" is a song written by Rupert Holmes and recorded by The Buoys in 1970. It apparently presents the unnerving story of three men trapped in a collapsed mine, two of whom apparently resort to cannibalism, eating the third—the eponymous character Timothy. It managed to reach the U.S. Billboard Top 40 chart on April 17, 1971, remaining on the chart for eight weeks, peaking at #17, as listed in The Billboard Book of Top 40 Hits by Joel Whitburn. On the U.S. Cash Box Top 100, it spent two weeks at #13. In Canada, the song reached #9. 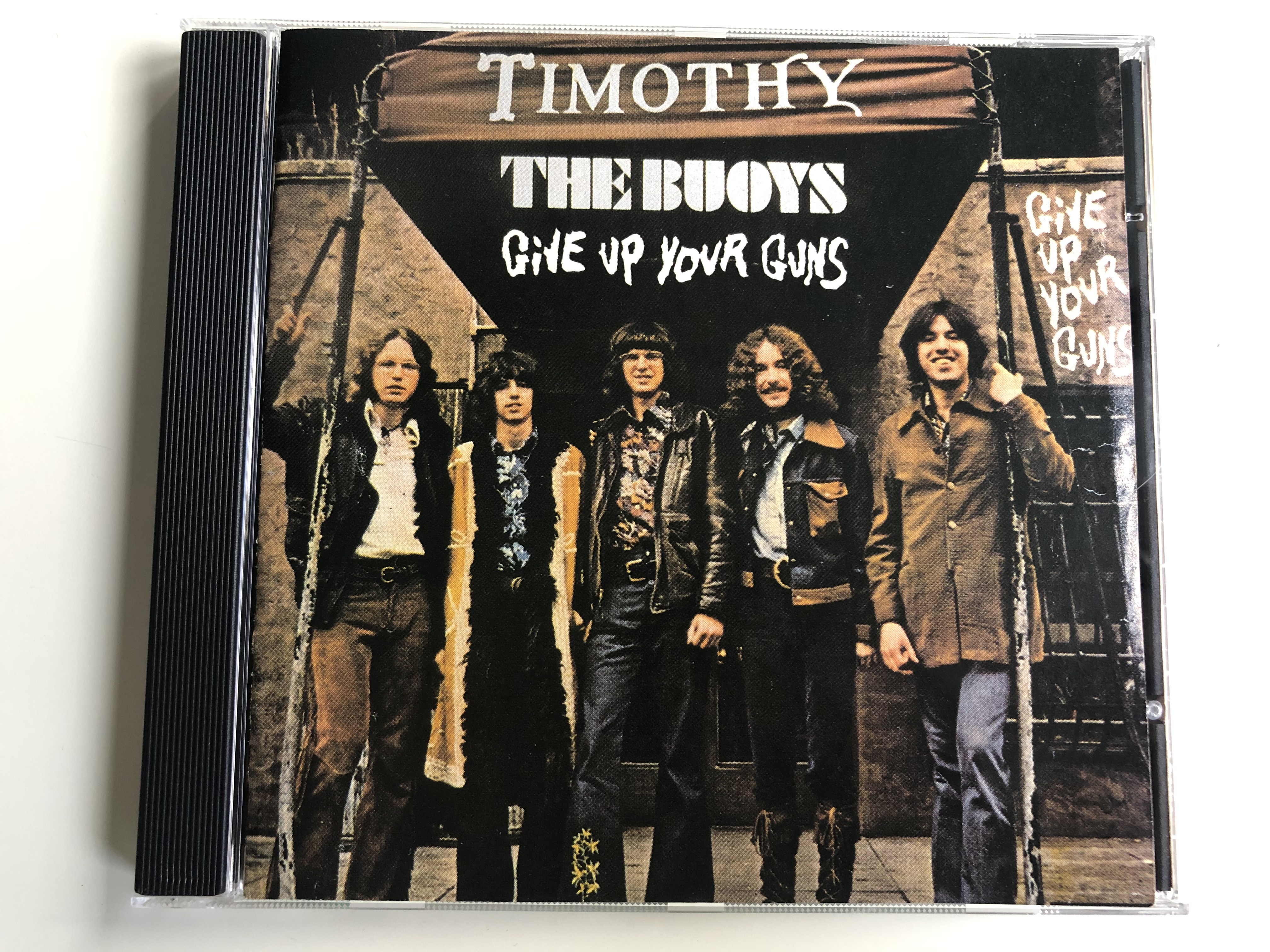 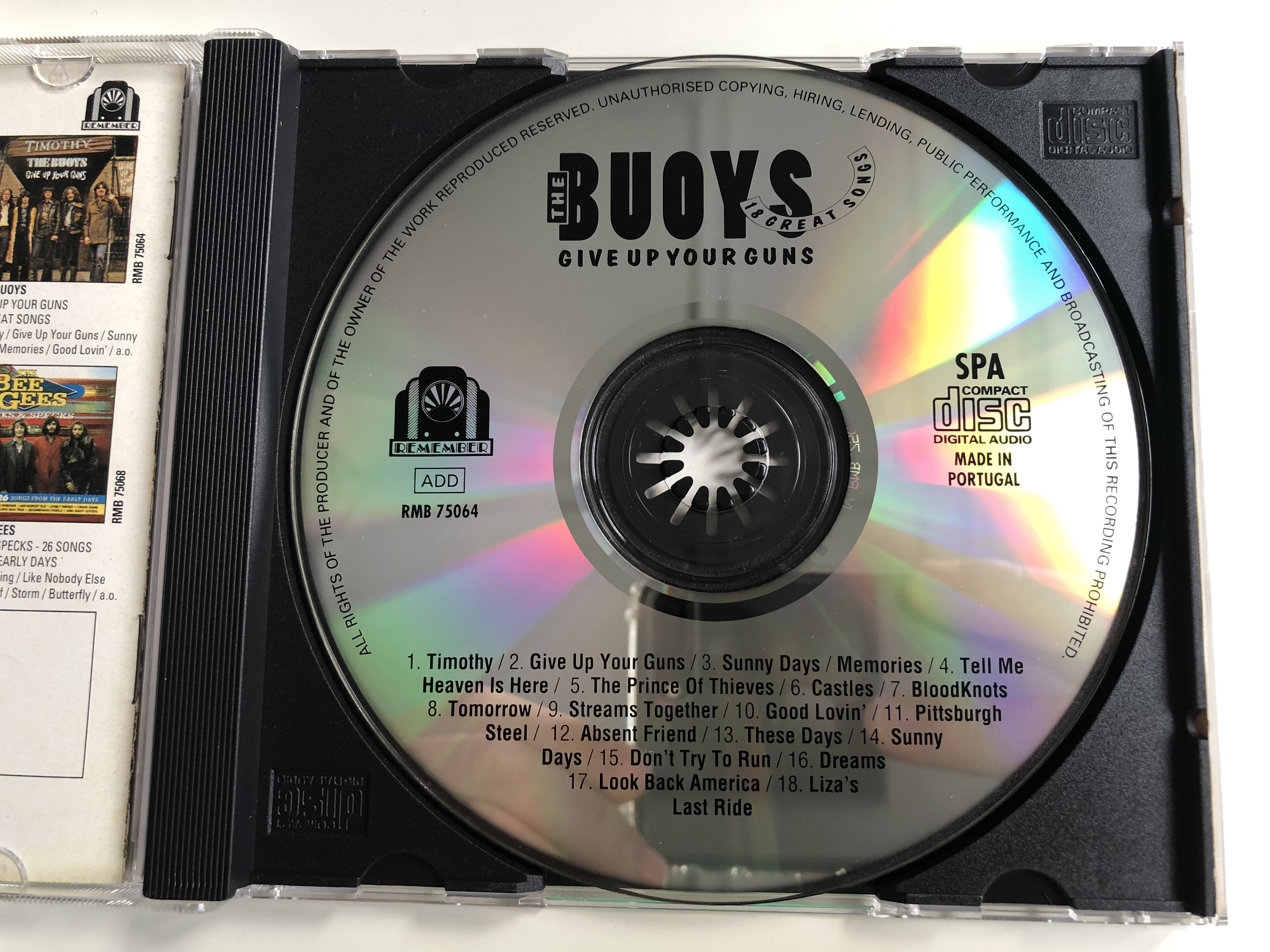 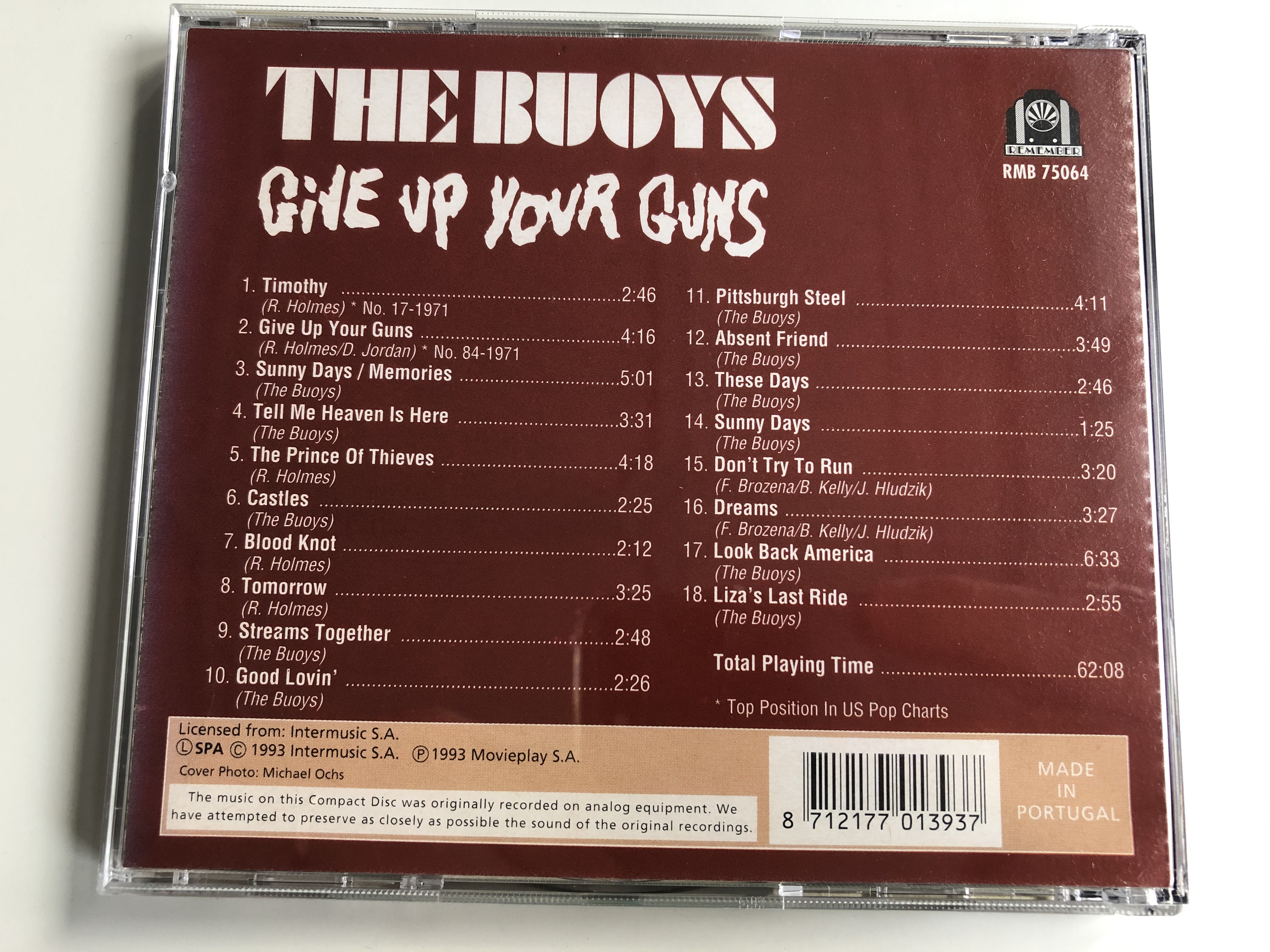