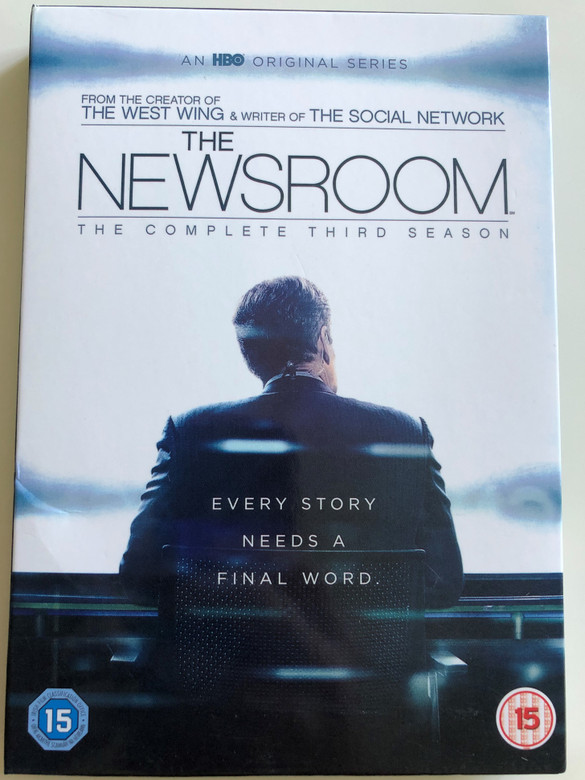 The Newsroom is an American television political drama series created and principally written by Aaron Sorkin that premiered on HBO on June 24, 2012, and concluded on December 14, 2014, consisting of 25 episodes over three seasons, with 52 to 73 minute long episodes.

The series chronicles the behind-the-scenes events at the fictional Atlantis Cable News (ACN) channel. It features an ensemble cast including Jeff Daniels as anchor Will McAvoy who, together with his staff, sets out to put on a news show "in the face of corporate and commercial obstacles and their own personal entanglements". Other cast members include Emily Mortimer, John Gallagher Jr., Alison Pill, Thomas Sadoski, Dev Patel, Olivia Munn, and Sam Waterston. 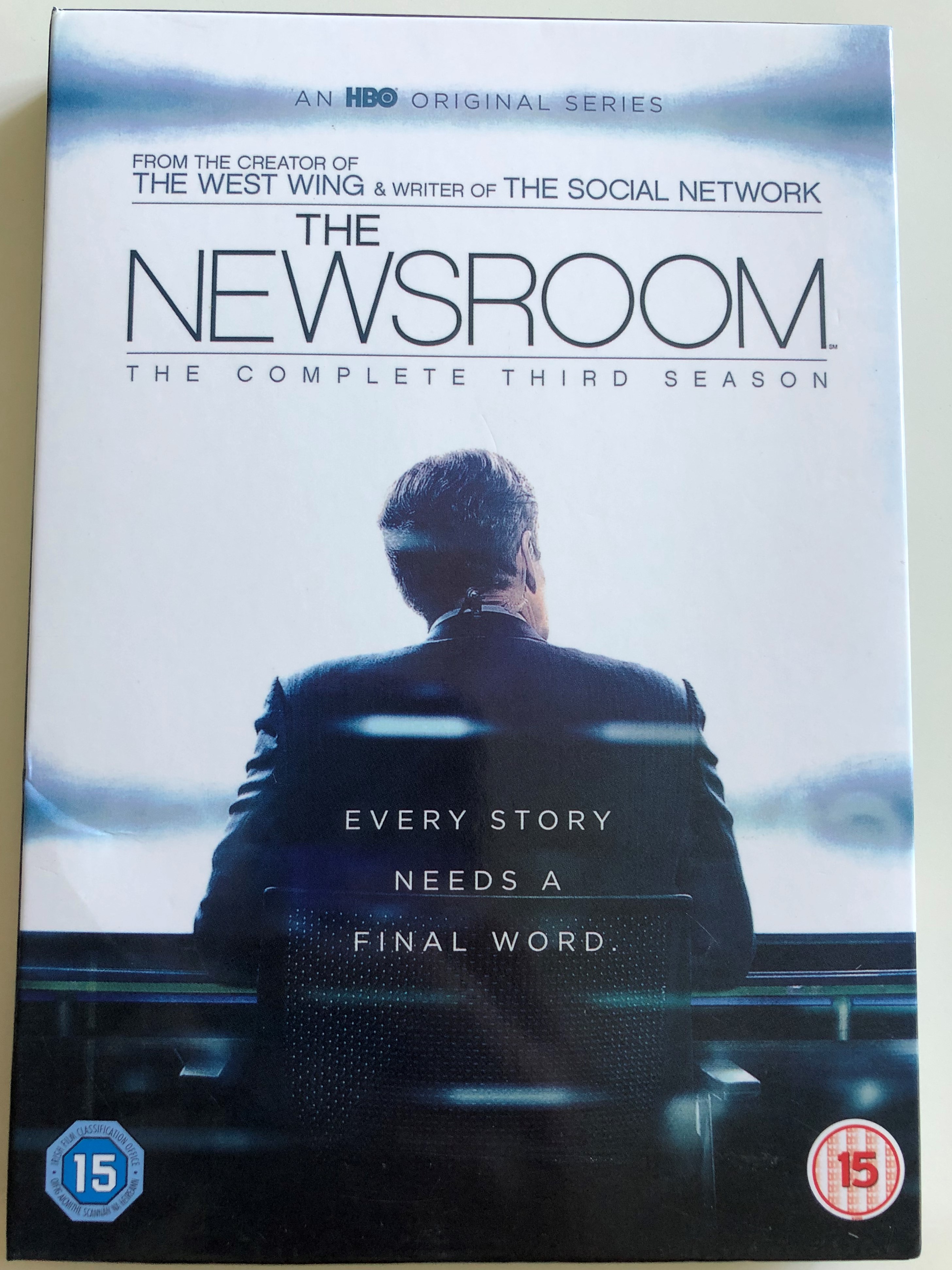 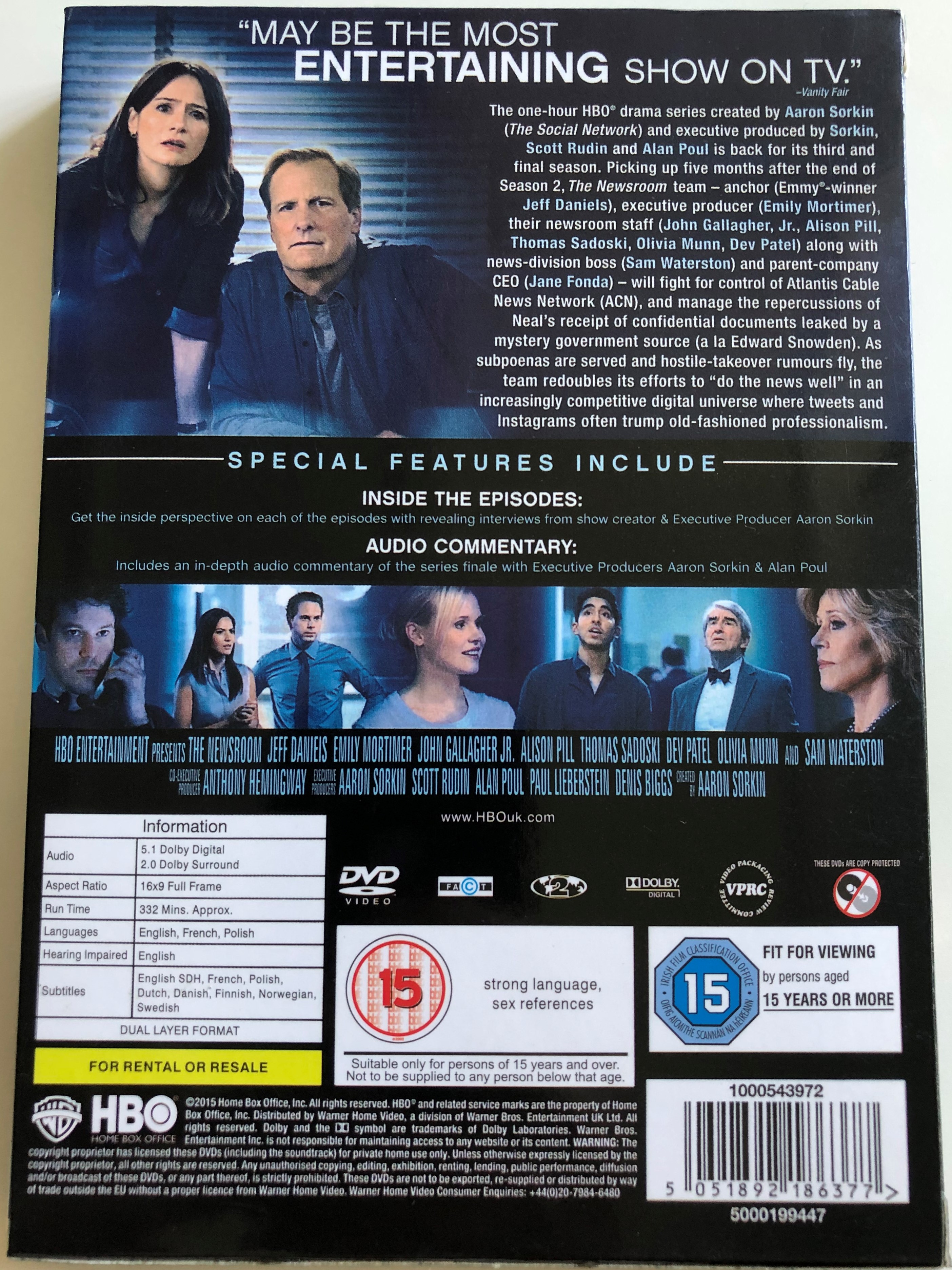