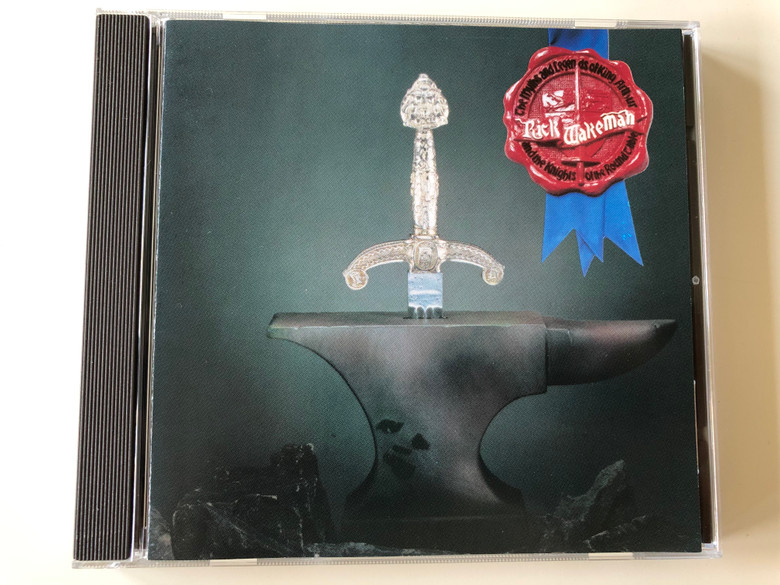 Rick Wakeman's third solo album is among his best, as he employs his vast array of keyboards to their full extent, musically describing the characters pertaining to the days of King Arthur's reign. With orchestra and choir included, although a little less prevalent than on Journey, he musically addresses the importance and distinguishing characteristics of each figure through the use of multiple synthesizers and accompanying instruments. "Lady of the Lake" is given a mystical, enchanted feel, perpetrated by a more subtle use of piano and synthesizer, while the battle of "Sir Lancelot and the Black Knight" is made up of a barrage of feuding keyboard runs and staccato riffs, musically recounting the intensity of the duel. But it's on "Merlin the Magician" where Wakeman truly shines, as the whimsy and peculiarity of this fabled figure is wonderfully conjured up through the frenzy of the synthesizer. As one of Wakeman's most famous pieces, it is here that his astounding musicianship is laid out for all to hear, a marvelous bisque of keyboard artistry. The album's entirety is a sensational execution of Wakeman's adroitness, and with vocals from Ashley Holt and Gary Pickford Hopkins, it still stands along with Journey to the Center of the Earth and The Six Wives of Henry VIII as one of his most astute pieces. 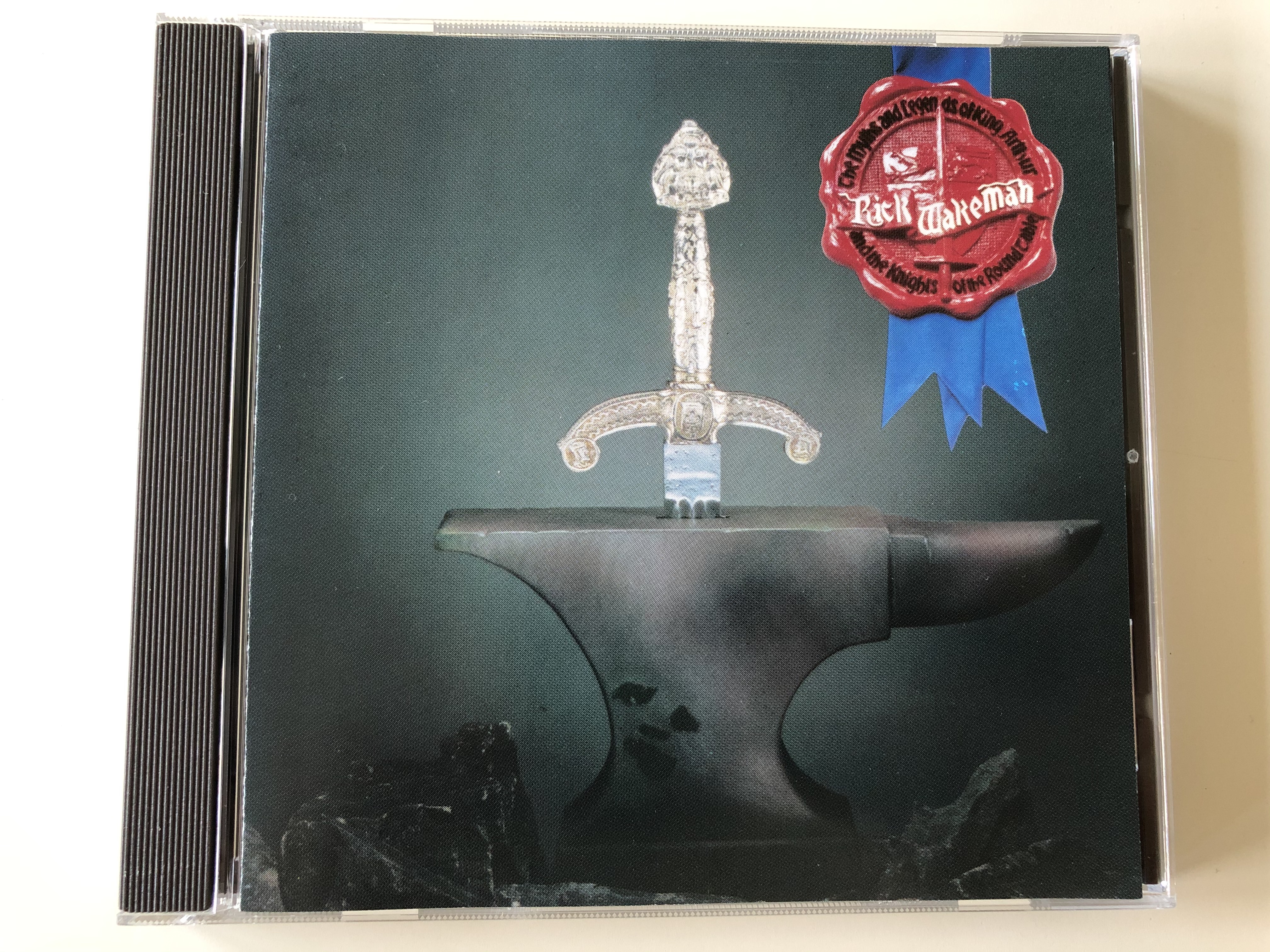 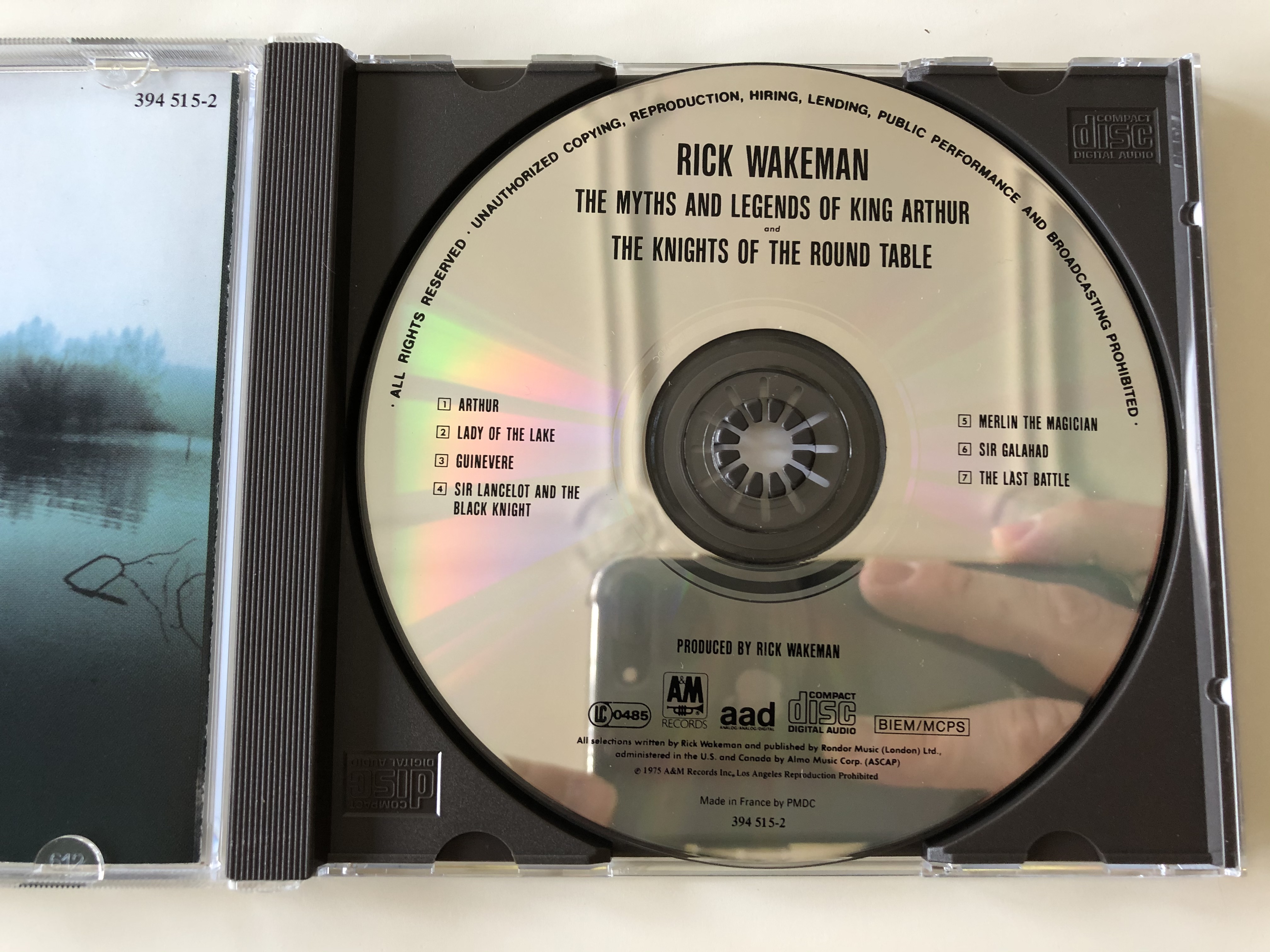 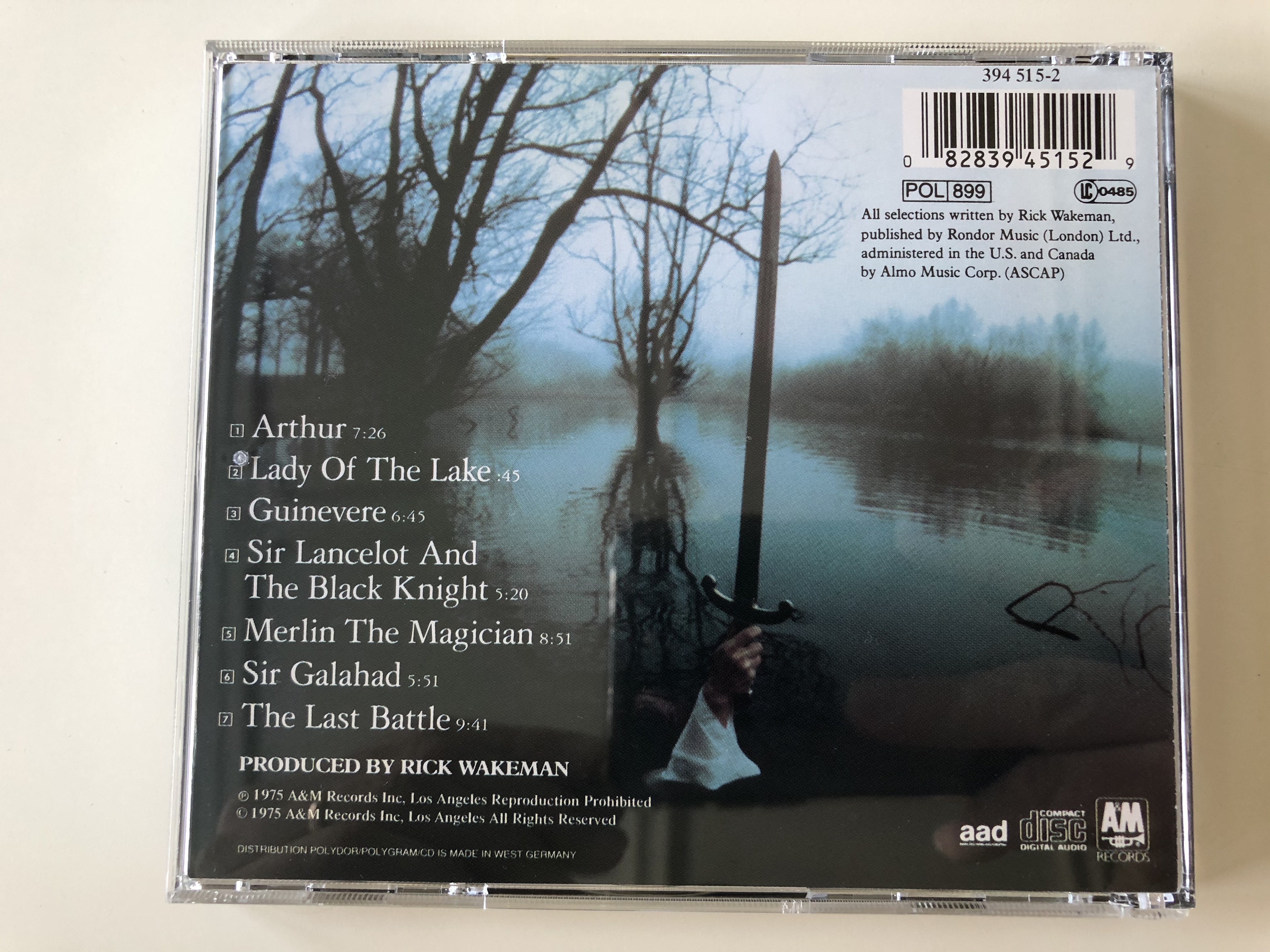