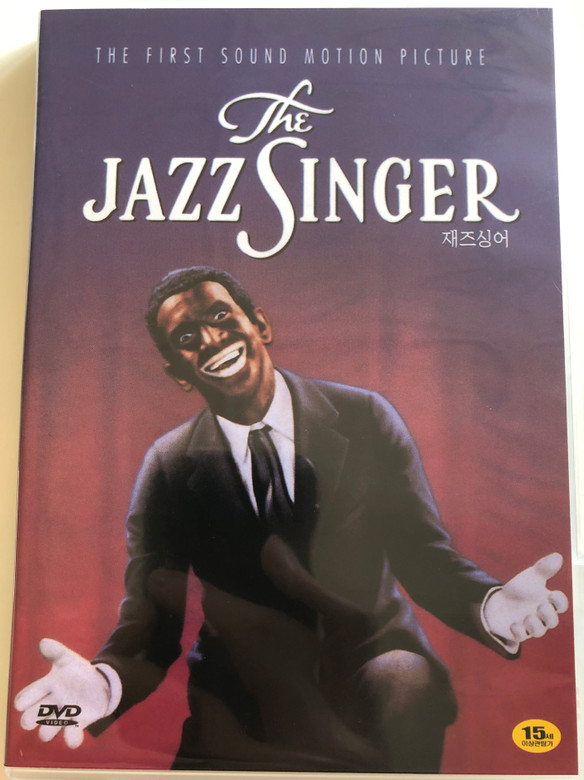 Cantor Rabinowitz wants his son to carry on the generations-old family tradition and become a cantor at the synagogue in the Jewish ghetto of Manhattan's Lower East Side. But, down at the beer garden, thirteen-year-old Jakie Rabinowitz is performing so-called jazz tunes. Moisha Yudelson spots the boy and tells Jakie's father, who drags him home. Jakie clings to his mother, Sara, as his father declares, "I'll teach him better than to debase the voice God gave him!" Jakie threatens: "If you whip me again, I'll run away—and never come back!" After the whipping, Jakie kisses his mother goodbye and, true to his word, runs away. At the Yom Kippur service, Rabinowitz mournfully tells a fellow celebrant, "My son was to stand at my side and sing tonight—but now I have no son." As the sacred Kol Nidre is sung, Jakie sneaks back home to retrieve a picture of his loving mother.

About 10 years later, Jakie has changed his name to the more assimilated Jack Robin. Jack is called up from his table at a cabaret to perform on stage.