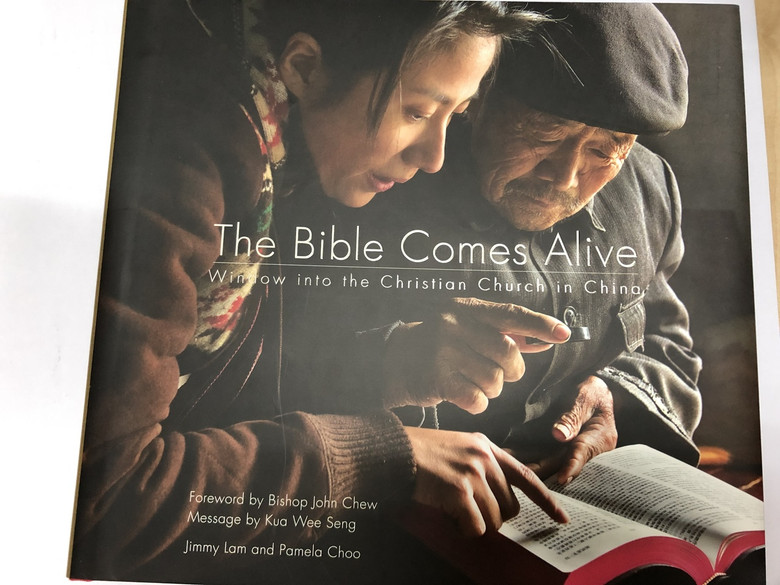 The Church in China has become one of the fastest growing Churches in the world in modern history. This book is published to support the work of United Bible Societies China Partnership so that their vision of reaching many more Chinese through God's Word can be realized.

The Bible Comes Alive” photobook is a pictorial portrayal of the Church in China. Not only does it represent the sweat and toil of award-wining international photographer, Jimmy Lam who has made many trips to China over the last 1½ years, it is a masterpiece put together by experts at famous publishing house, Marshall Cavendish, revealing the untold stories of the present Church in China. It paints a vivid picture proclaiming to the international world what God has been doing in Communist China over the last 3 decades! 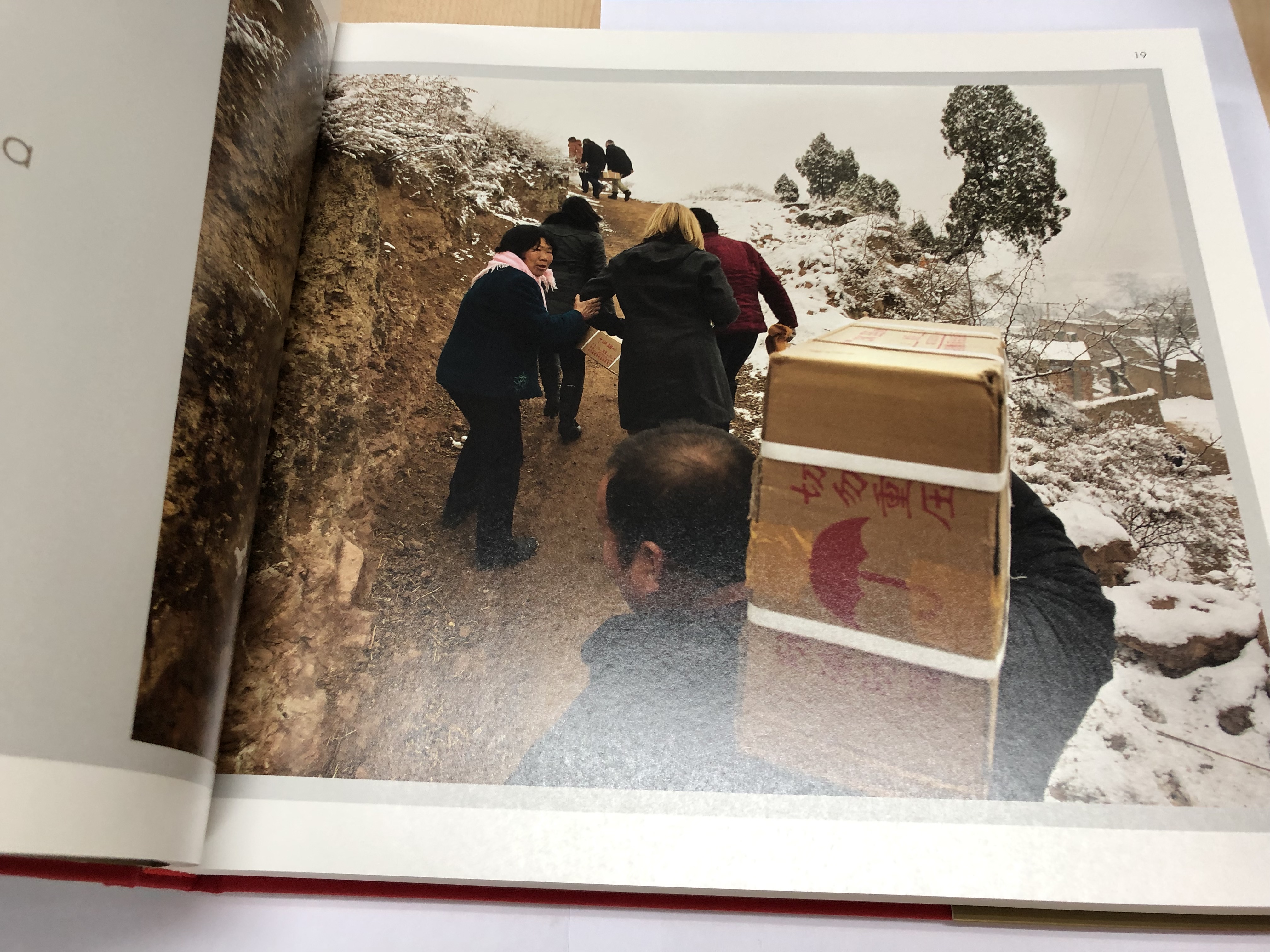 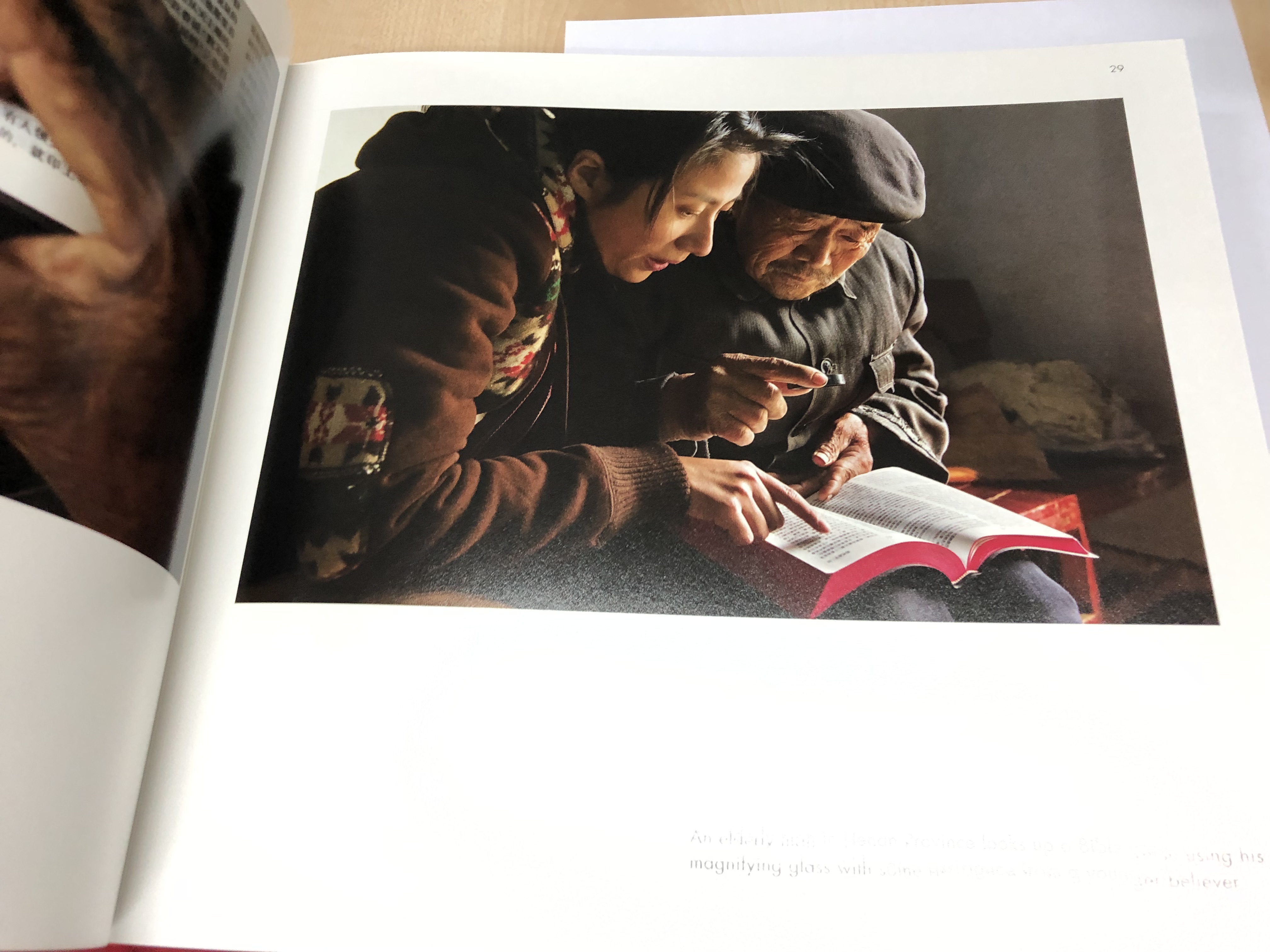