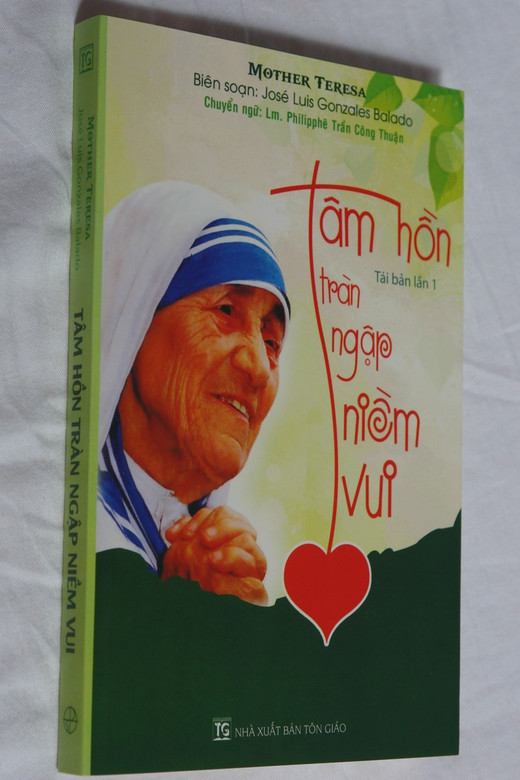 Heart of Joy gathers together Mother Teresa's thoughts on such themes as hunger for God, the generosity of the poor, the temptations of comfort, the love of God, total self-giving, and the privilege of suffering with Christ. It is a book that will bring you closer to the secret of Mother Teresa, to the source of her happiness, her energy, and her dedication. Most of all, it will inspire you to abandon your life more fully to God, to know the joy that comes from giving yourself to him and saying yes to whatever He asks.

Mary Teresa Bojaxhiu(born Anjezë Gonxhe Bojaxhiu, Albanian: [aˈɲɛzə ˈɡɔndʒɛ bɔjaˈdʒiu]; 26 August 1910 – 5 September 1997), commonly known as Mother Teresa and honoured in the Catholic Church as Saint Teresa of Calcutta, was an Albanian-Indian Roman Catholic nun and missionary. She was born in Skopje (now the capital of North Macedonia), then part of the Kosovo Vilayet of the Ottoman Empire. After living in Skopje for eighteen years, she moved to Ireland and then to India, where she lived for most of her life.

In 1950, Teresa founded the Missionaries of Charity, a Roman Catholic religious congregation that had over 4,500 nuns and was active in 133 countries in 2012. The congregation manages homes for people who are dying of HIV/AIDS, leprosy and tuberculosis. It also runs soup kitchens, dispensaries, mobile clinics, children's and family counselling programmes, as well as orphanages and schools. Members take vows of chastity, poverty, and obedience, and also profess a fourth vow – to give "wholehearted free service to the poorest of the poor." 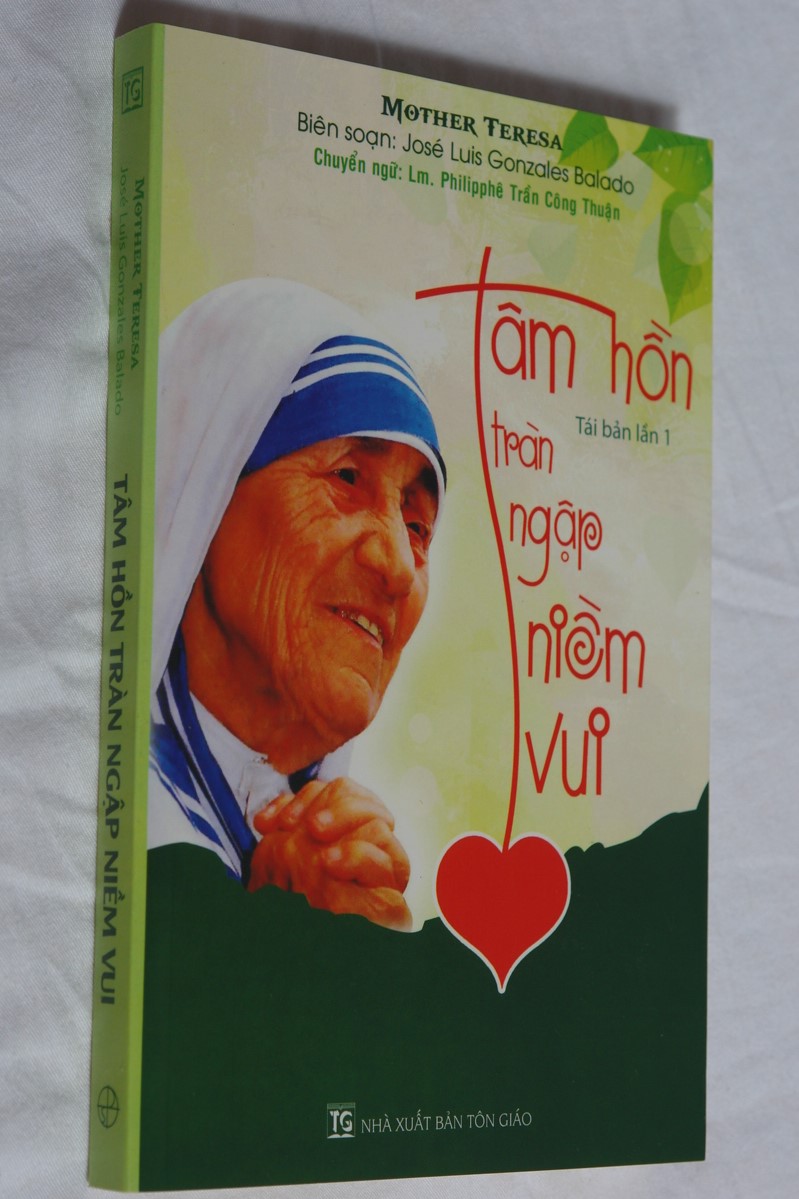 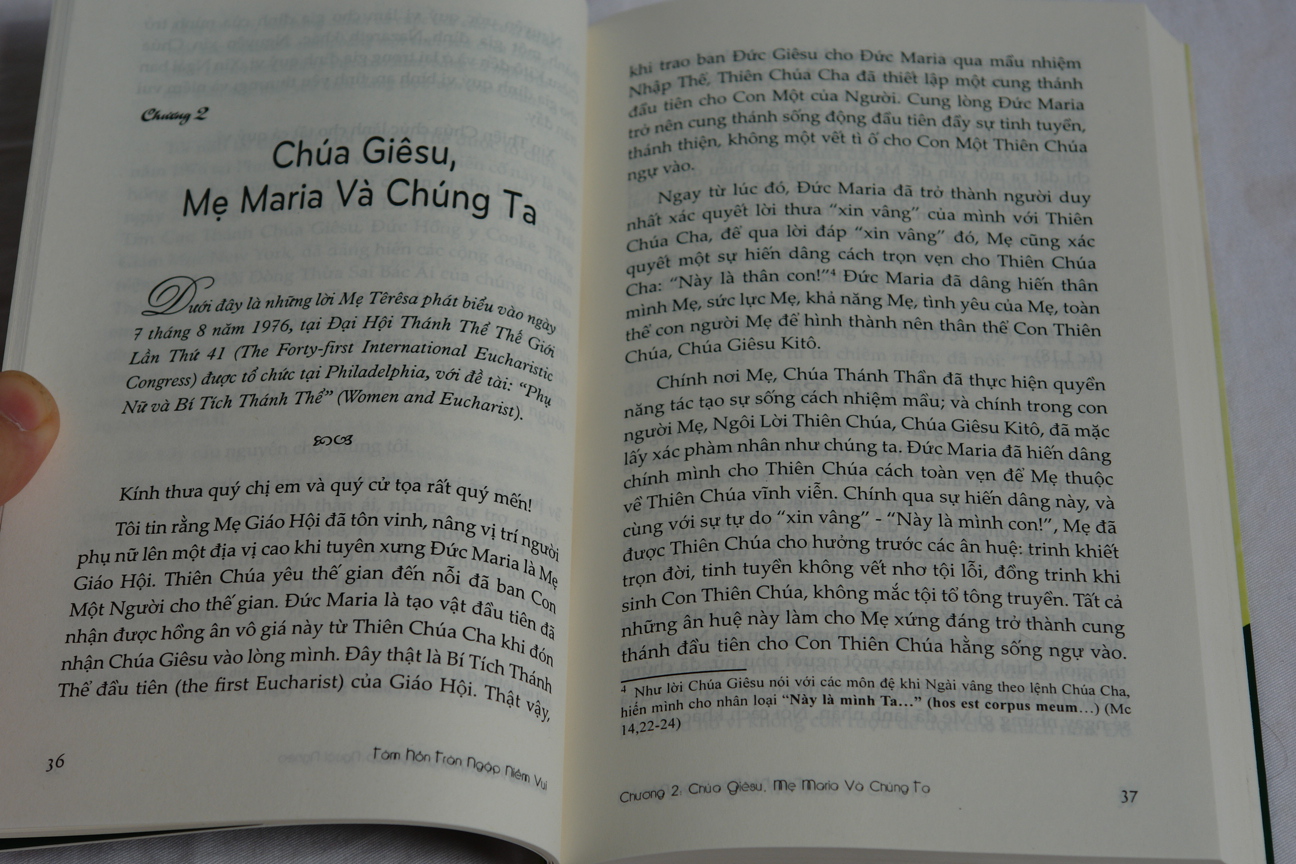 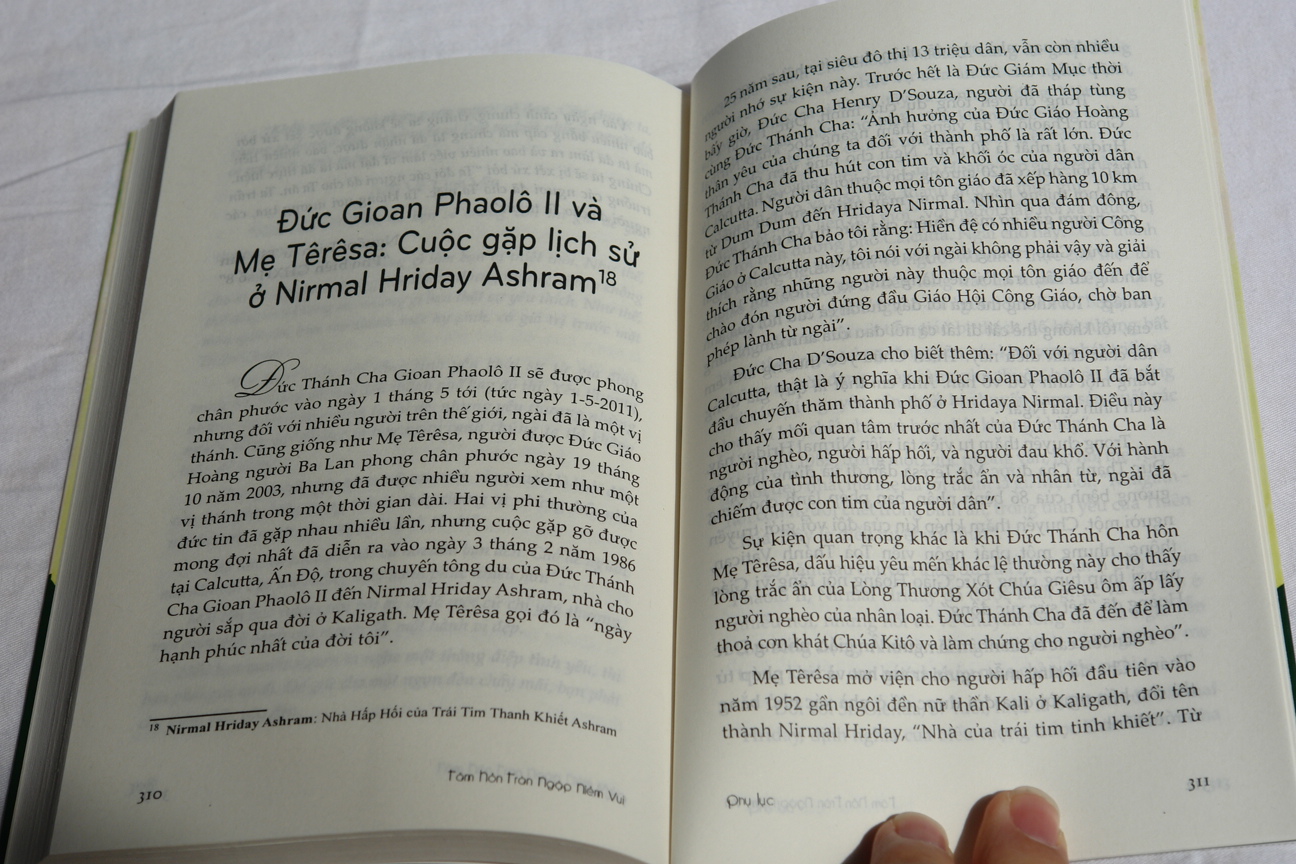 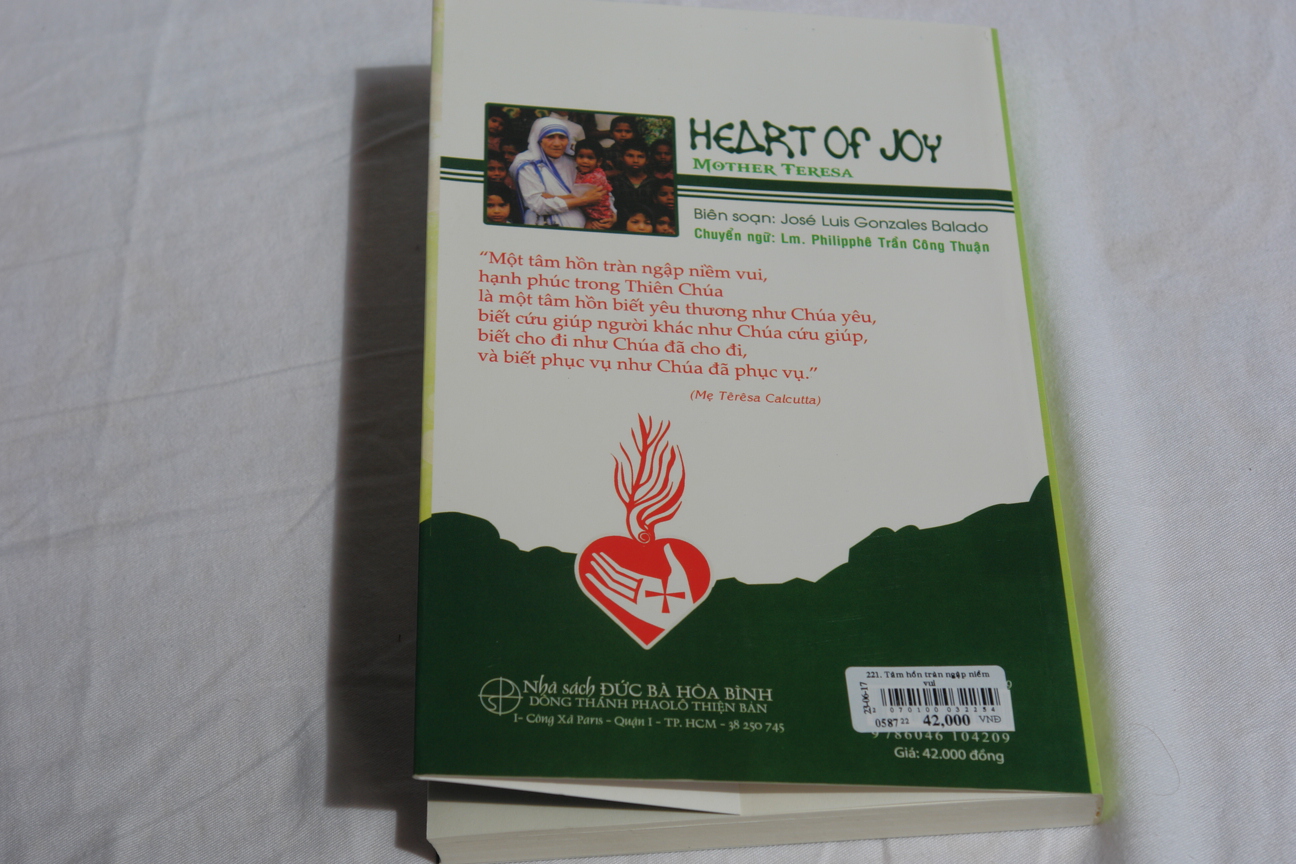