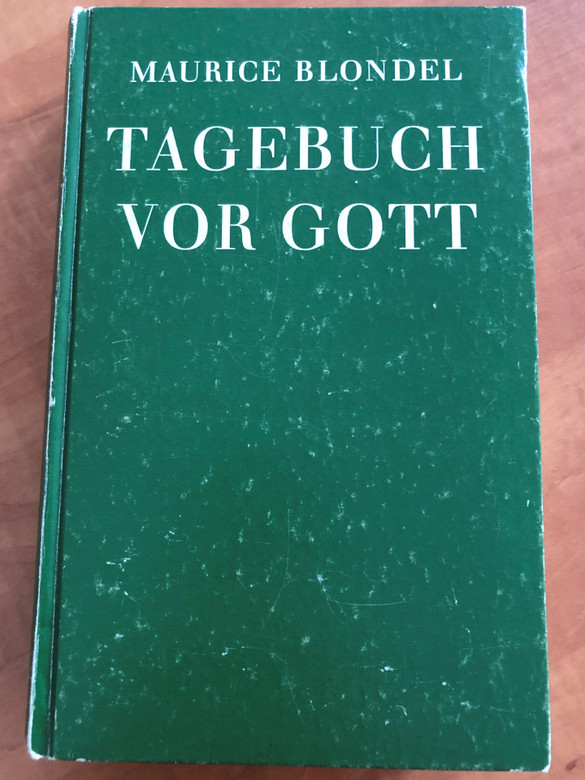 Blondel was born in Dijon in 1861. He came from a family who were traditionally connected to the legal profession, but chose early in life to follow a career in philosophy. In 1881, he gained admission to the École Normale Supérieure of Paris. In 1893 he finished his thesis "L'Action" (Action), a critical essay of life and of a science of the practice. He was at this time refused a teaching post (as would have been his due) because his philosophical conclusions were deemed to be too Christian and, therefore, "compromising" of philosophical reason. In 1895, however, with the help of his former teacher Émile Boutroux, he became a Maître de Conférences at Lille, then shortly after at Aix-en-Provence, where he became a professor in 1897. He would remain in Aix-en-Provence for the rest of his career.