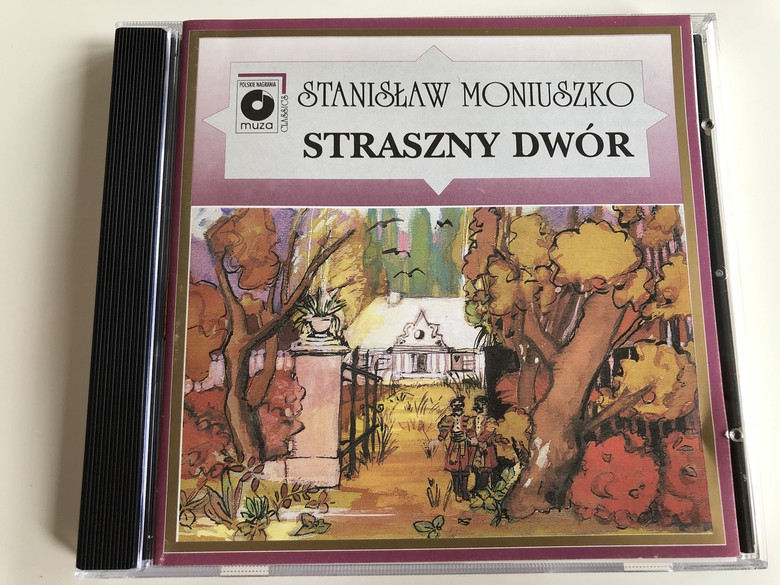 8. Recitativo i aria z kurantem / Recitativo and aria with chimes  8:42

Choir and Orchestra of the Warsaw State Opera House

Stanisław Moniuszko (Polish pronunciation: [stãˈɲiswaf mɔ̃ˈɲuʃkɔ]; May 5, 1819, Ubiel, Minsk Governorate – June 4, 1872, Warsaw, Congress Poland) was a Polish composer, conductor and teacher. He wrote many popular art songs and operas, and his music is filled with patrioticfolk themes of the peoples of the former Polish-Lithuanian Commonwealth (predominantly the Poles, Lithuanians and Belarusians).

He is generally referred to as "the father of Polish national opera".

The Haunted Manor (Polish: Straszny dwór) is an opera in four acts composed by Polish composer Stanisław Moniuszko in 1861–1864. The libretto was written by Jan Chęciński [pl]. Despite being a romance and a comedy, it has strong Polish patriotic undertones, which made it both popular with the Polish public and unpopular – to the point of being banned – by the Russian authorities which controlled most of Poland during that era.

It is considered Moniuszko’s best opera, and also the greatest among all 19th-century Polish opera scores. However, it is mostly unknown outside Poland. 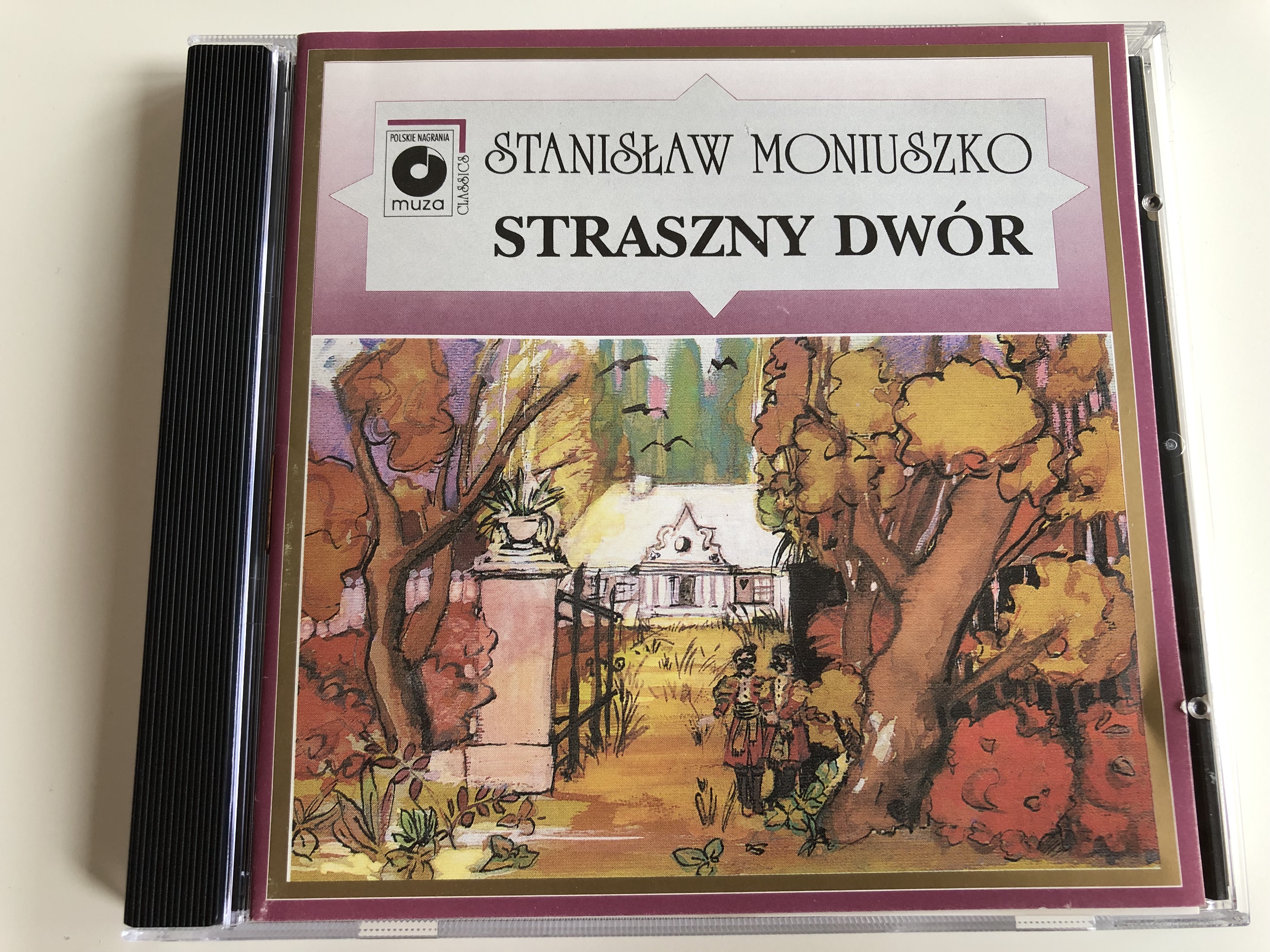 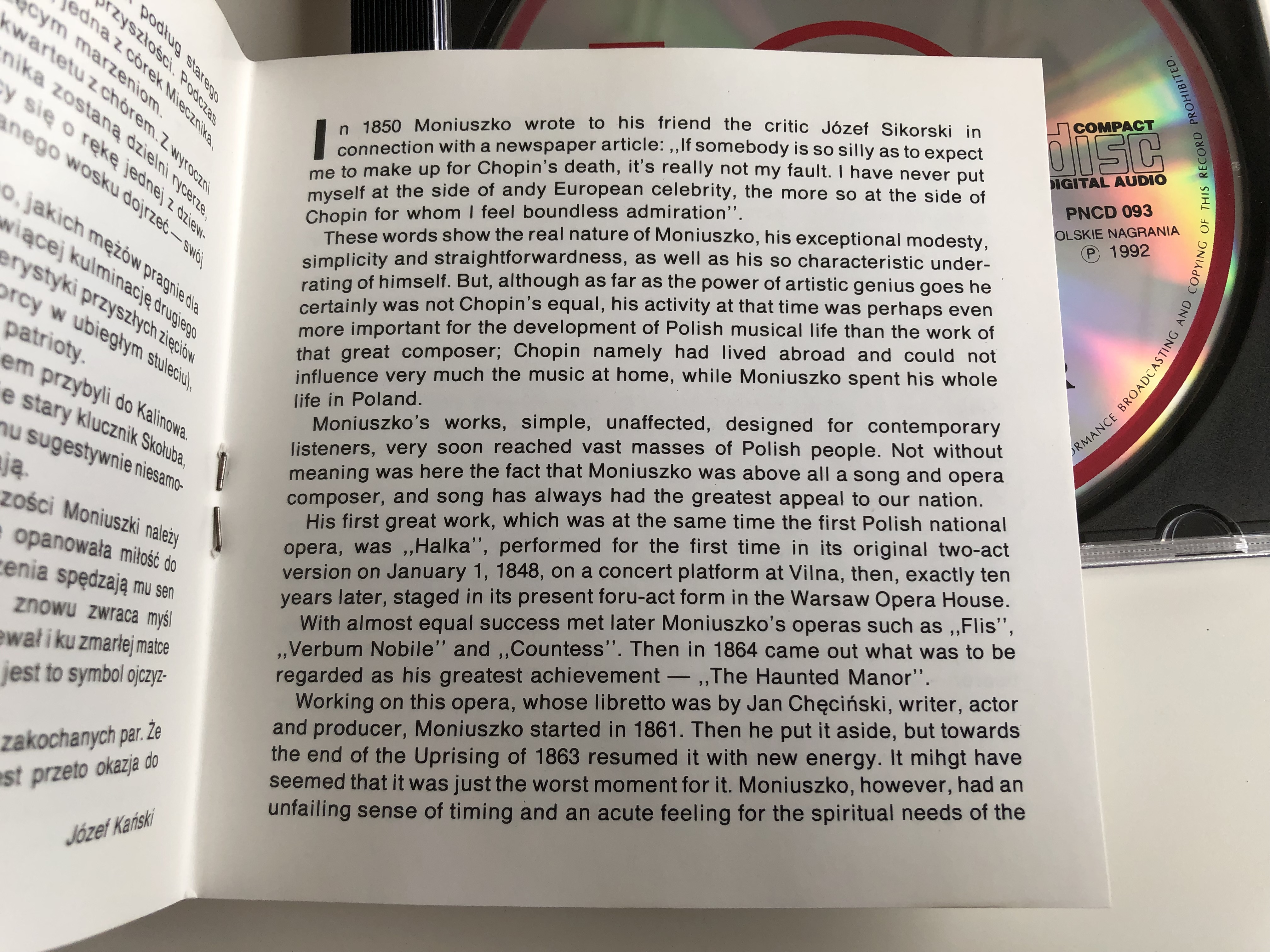 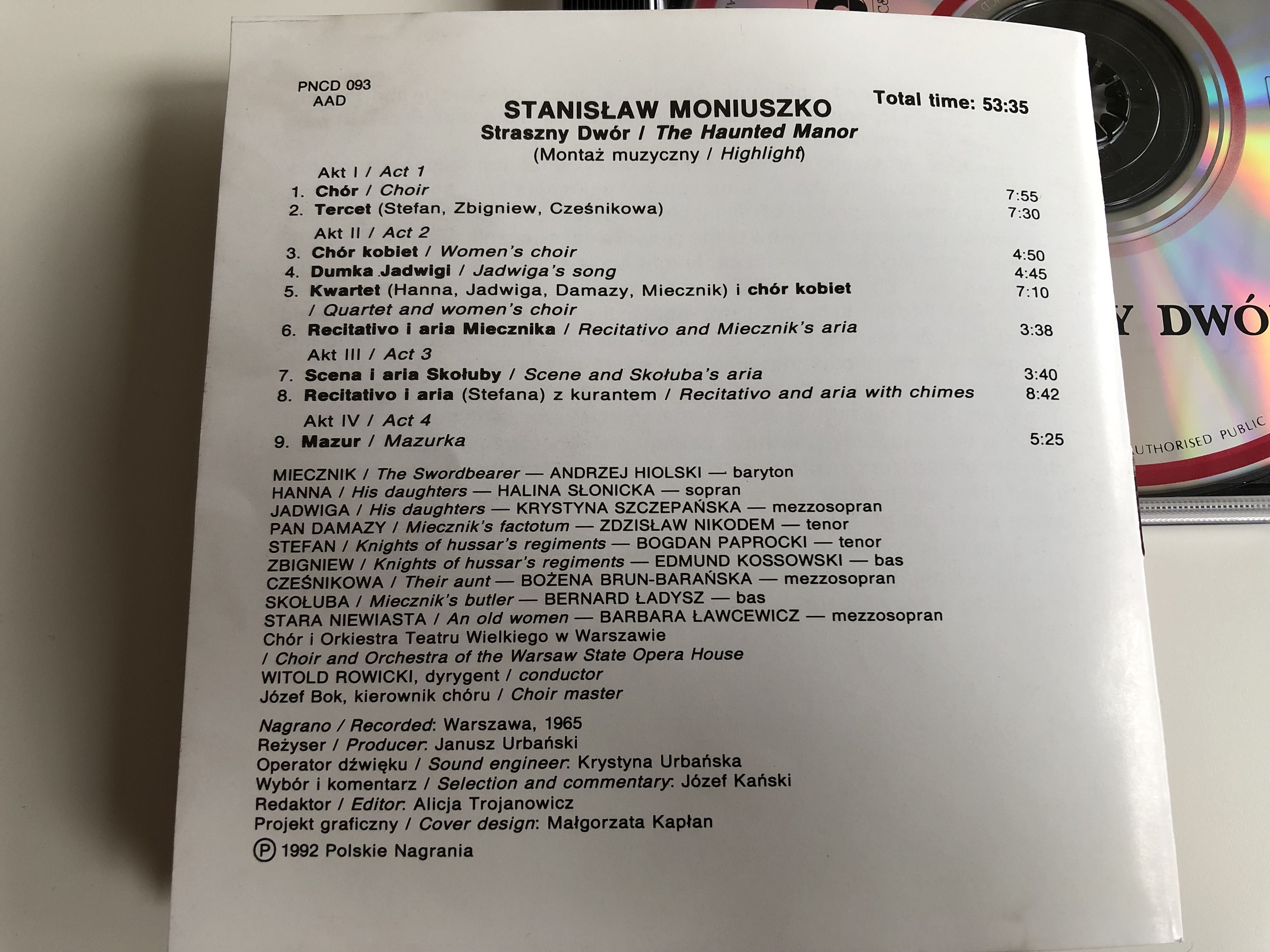 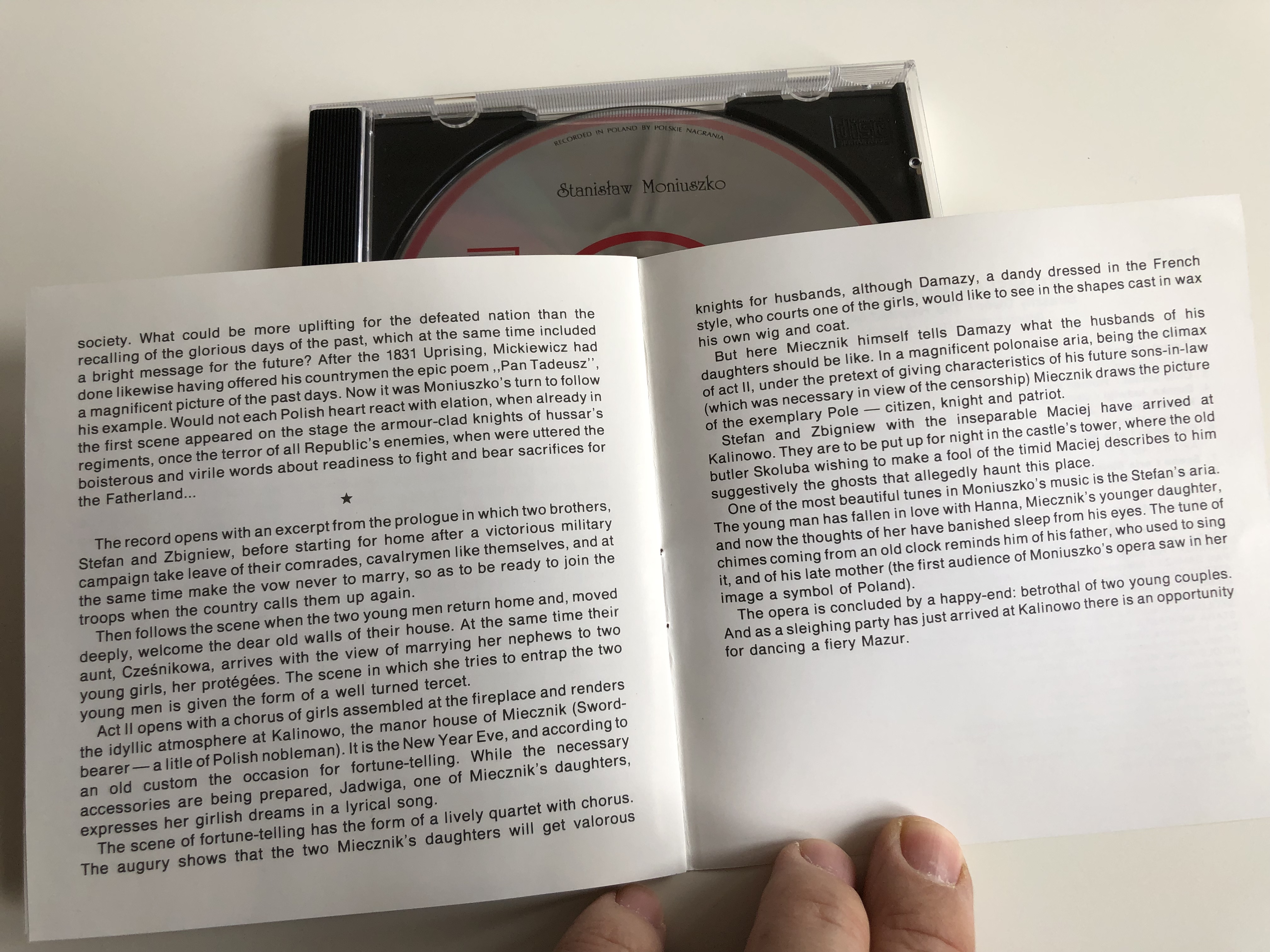 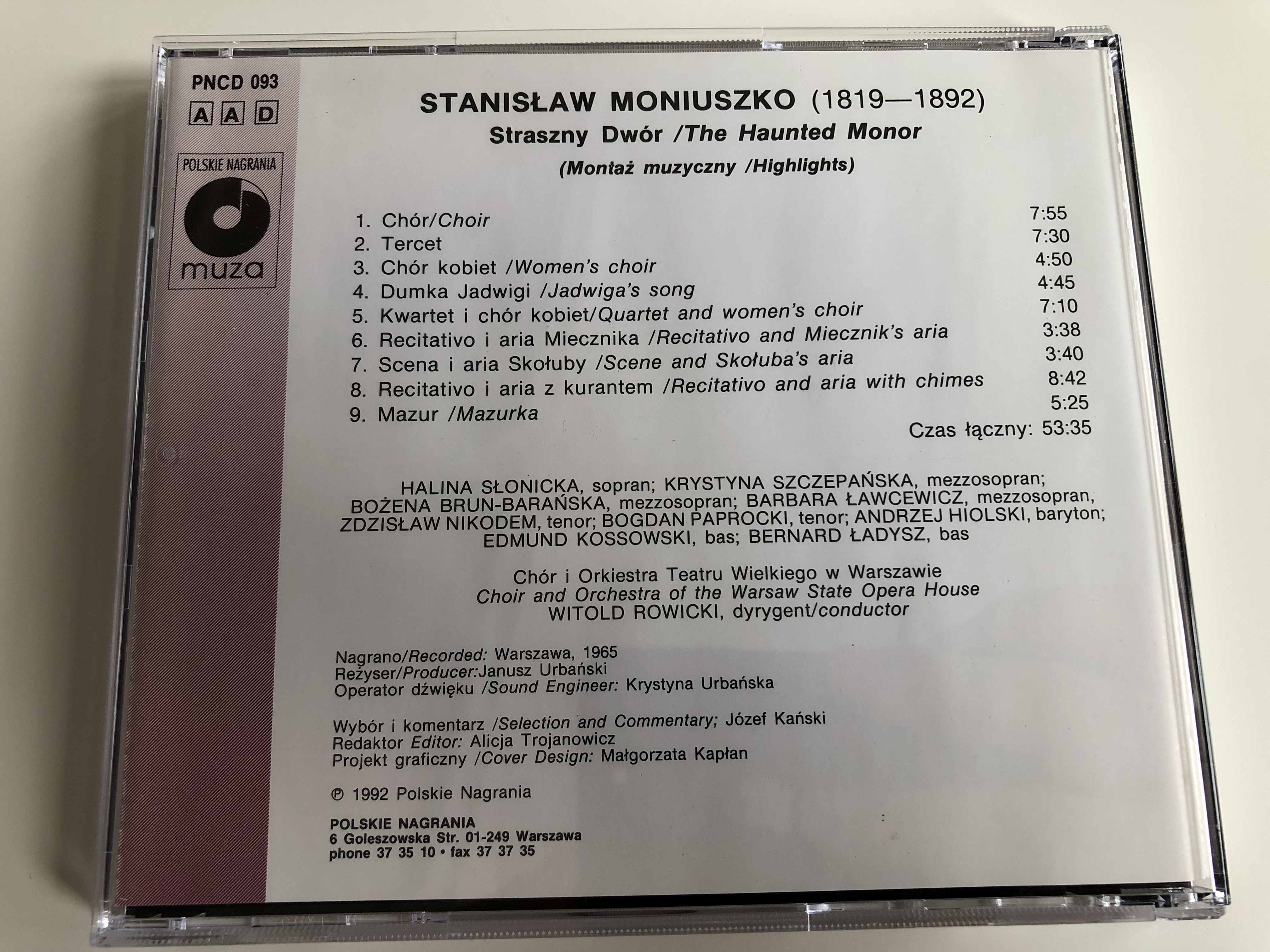