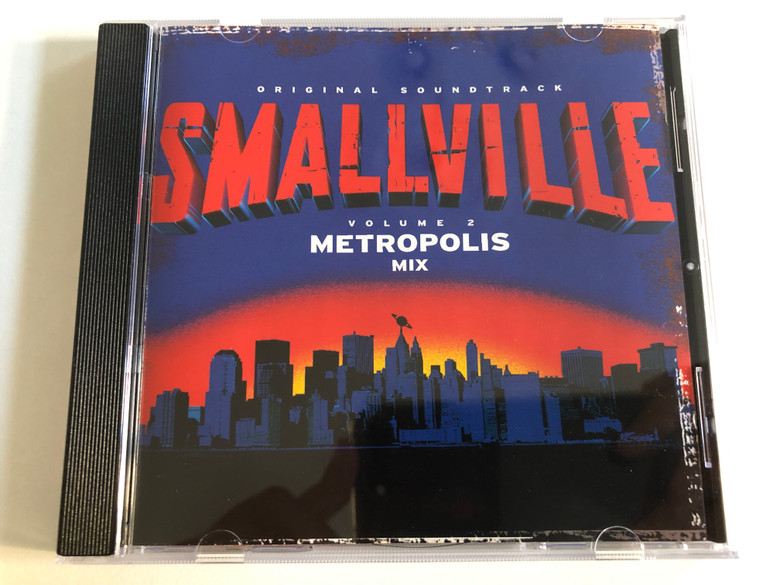 Composer Mark Snow worked with producer Ken Horton to create Smallville's score. Snow composed music as he watched the picture, and tweaked his performance when he reviewed his initial recordings. He then sent the music to the producers, who sent it back for recomposition if needed. Individual episodes have their own soundtrack, comprising one (or more) songs. Jennifer Pyken and Madonna Wade-Reed of Daisy Music looked for songs for the soundtrack. Their choices were discussed by the producers, who decided which songs they wanted and secured their rights. Although Snow said it initially seemed odd to combine two types of music on a "typical action-adventure" television show, "the producers seem to like the contrast of the modern songs and the traditional, orchestral approach to the score". 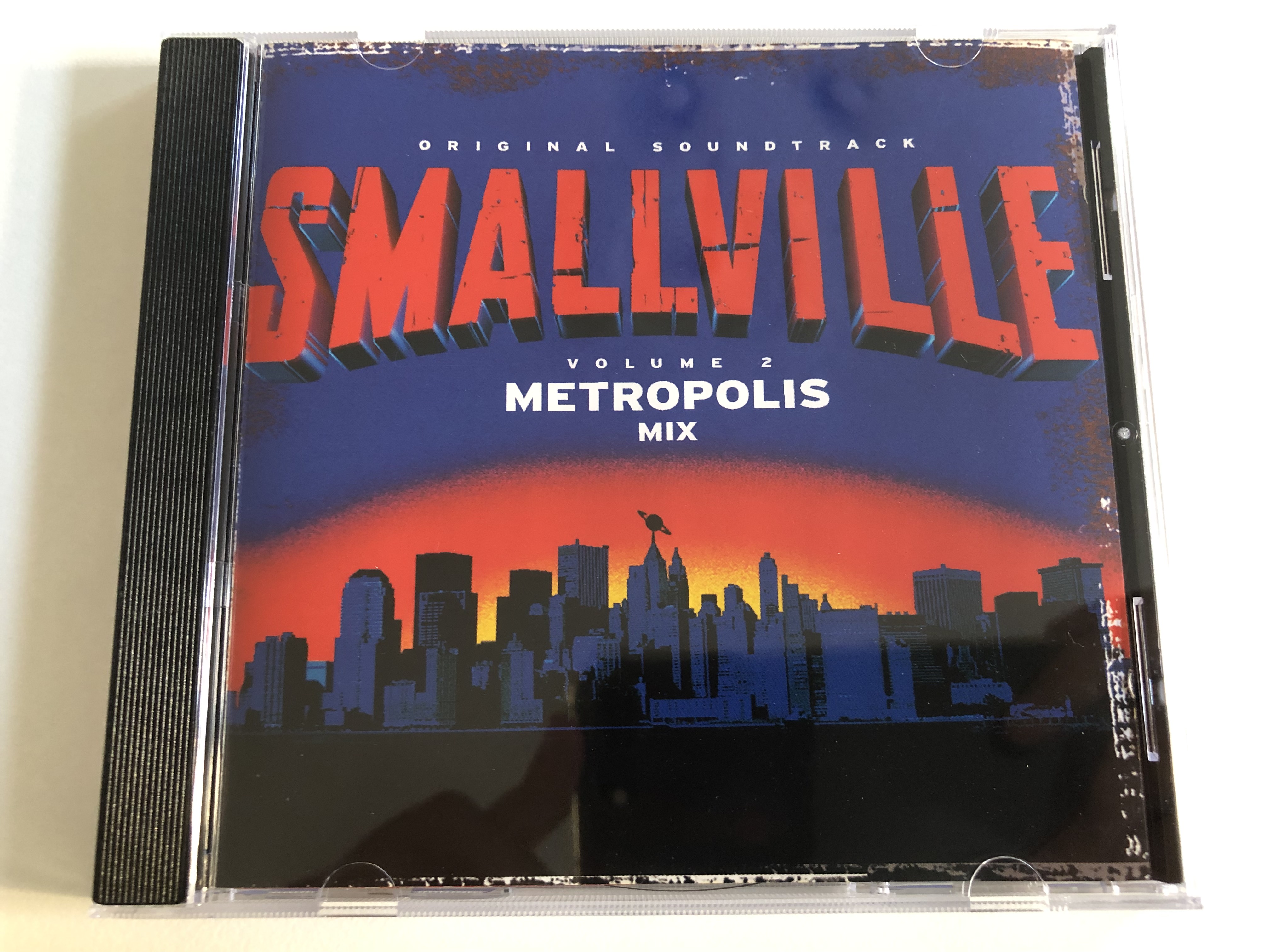 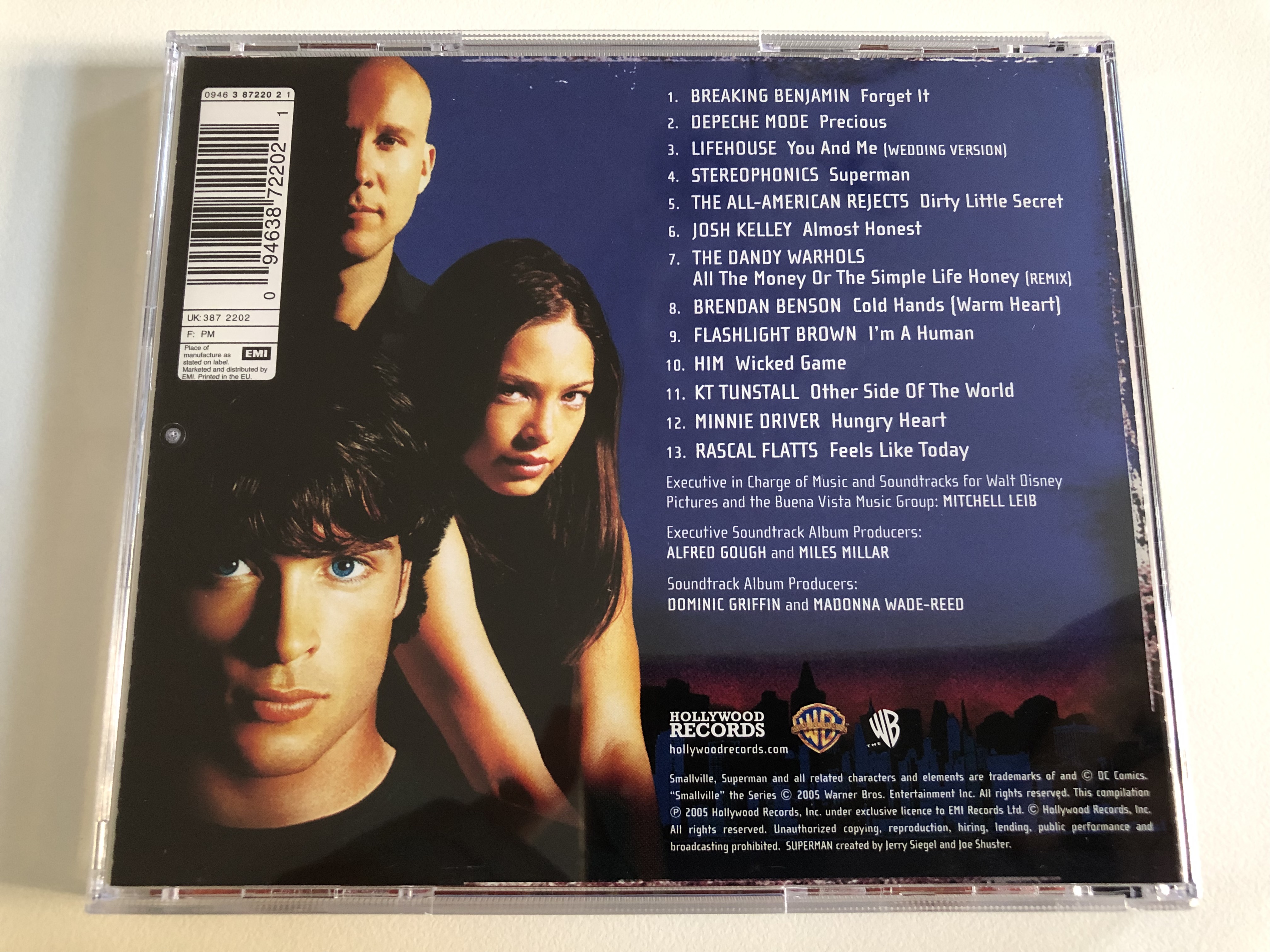