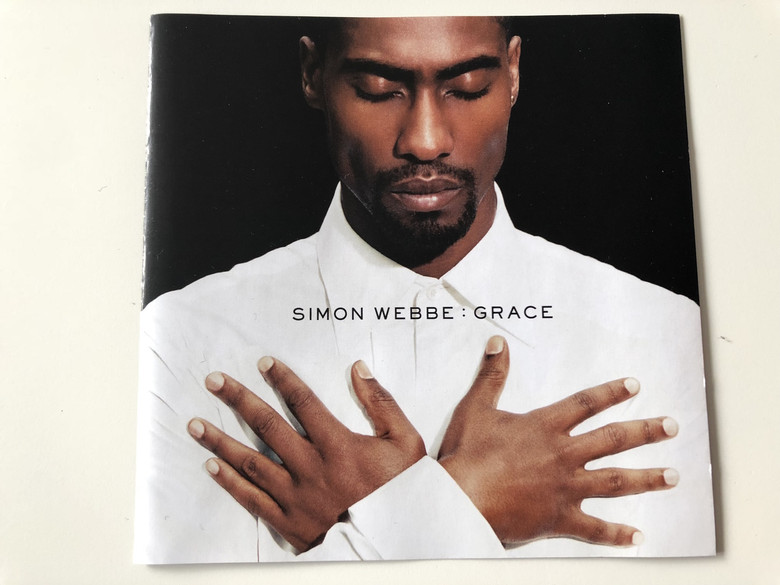 5 Ain't True To Yourself

6 Don't Wanna Be That Man

7 Angel (My Life Began With You)

9 My Soul Pleads For You

Barcode and Other Identifiers

Grace is the second studio album released by Blue band-member and singer-songwriter Simon Webbe. The album was released on 13 November 2006. After entering the UK Albums Chart at #40 based on downloads only, the album peaked at #11 upon its physical release. In Ireland, it failed to chart inside the Irish Top 100. The album was released to a similar lack of interest in Asia, South Africa and Australia. It sold considerably less than Webbe's first album, though managed to sell 100,000 copies in the UK, being certified Gold by the BPI. In certain Europe countries the album charted higher than his debut on first week however spent less time on the charts overall and in sales.

(Grace, grace)
Reaching out, looking for some way to escape the crowd
You whispered words that I've been searching for
Somehow you answered my call
Reaching out I feel I'm rising up

Suddenly, I'm up on the surface now where I can see
And picture the person who I need to be
And I know, yes I know I can make it
See me now, I'm slowly rising up

Simon Solomon Webbe (born 30 March 1978) is an English singer-songwriter, actor, rapper and music manager. He is best known as a member of the British boy band Blue, forming in 2000 before splitting in 2005 and reforming in 2009, selling over 15 million records. Webbe released two solo studio albums in 2005 and 2006, sold over 700,000 records worldwide and had five UK Top 40 singles.

On 30 October 2006, came the first single from Webbe's new album "Coming Around Again". When released it reached number 12 in the UK Singles Chart. His second album Grace was released on 13 November 2006, and peaked at number 11 in the UK Albums Chart. The second single "My Soul Pleads for You" was released on 19 February 2007, and reached 45 on the singles chart. On 21 May 2007, Webbe launched his first tour to support his second album Grace. The tour consisted of 18 dates through May and June, starting in Cambridge and culminating in London. In early June, it was announced that Webbe would be releasing the title track from his second studio album with the theme song from the upcoming film Fantastic Four: Rise of the Silver Surfer. The single was a double A-side release of "Grace"/"Ride the Storm". It reached number 36 in the UK. In Europe, "Seventeen" was released instead of "Grace".

During his 2007 UK Tour, Webbe previewed some songs from his third studio album, including "Run", which he claimed had been announced as the first single. He also claimed that 'Run' could possibly be the title of the album. It is thought that the album was postponed from its 2009 release date due to the reunion of Blue, and that it will be released at some point in the future 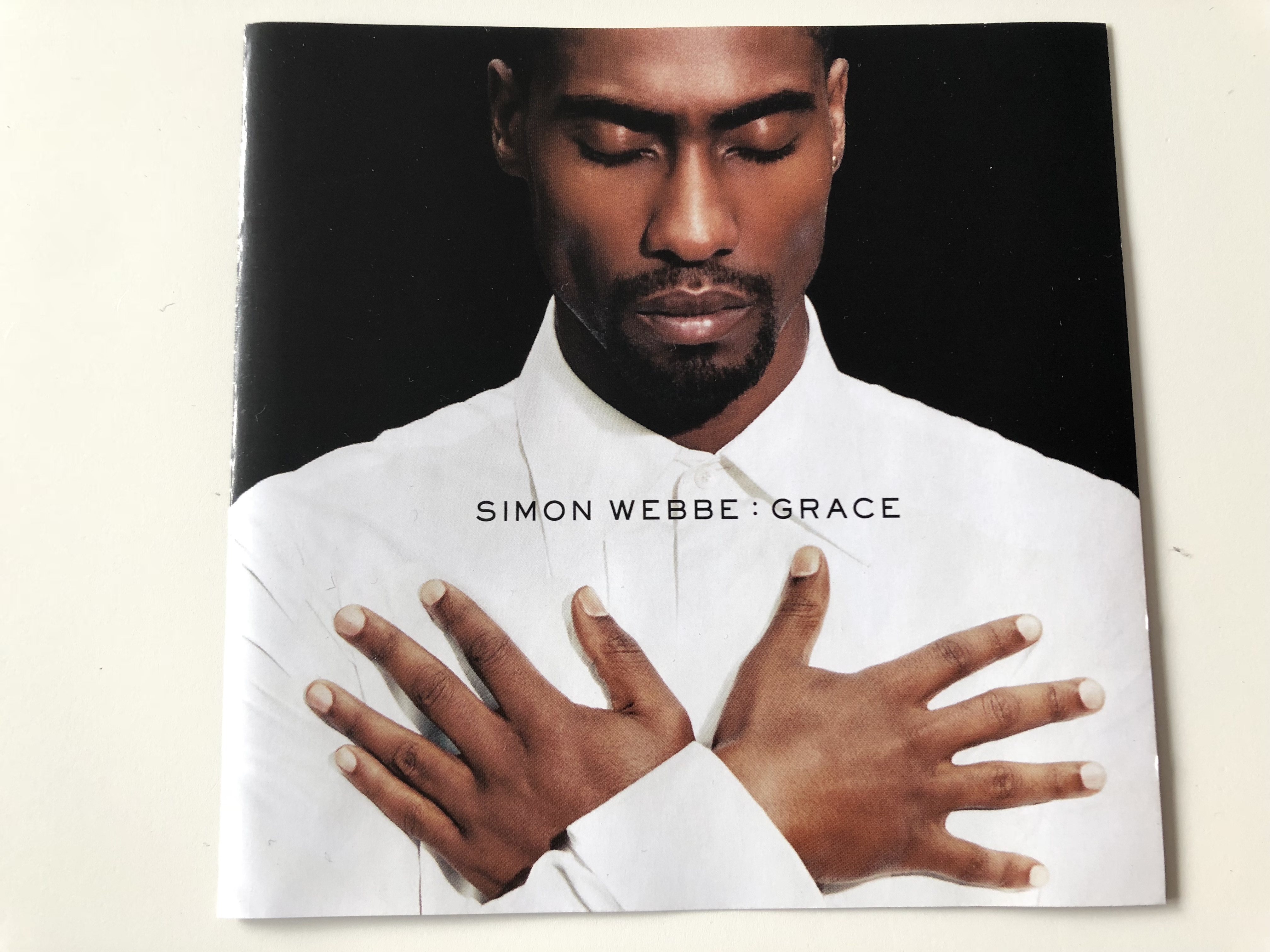 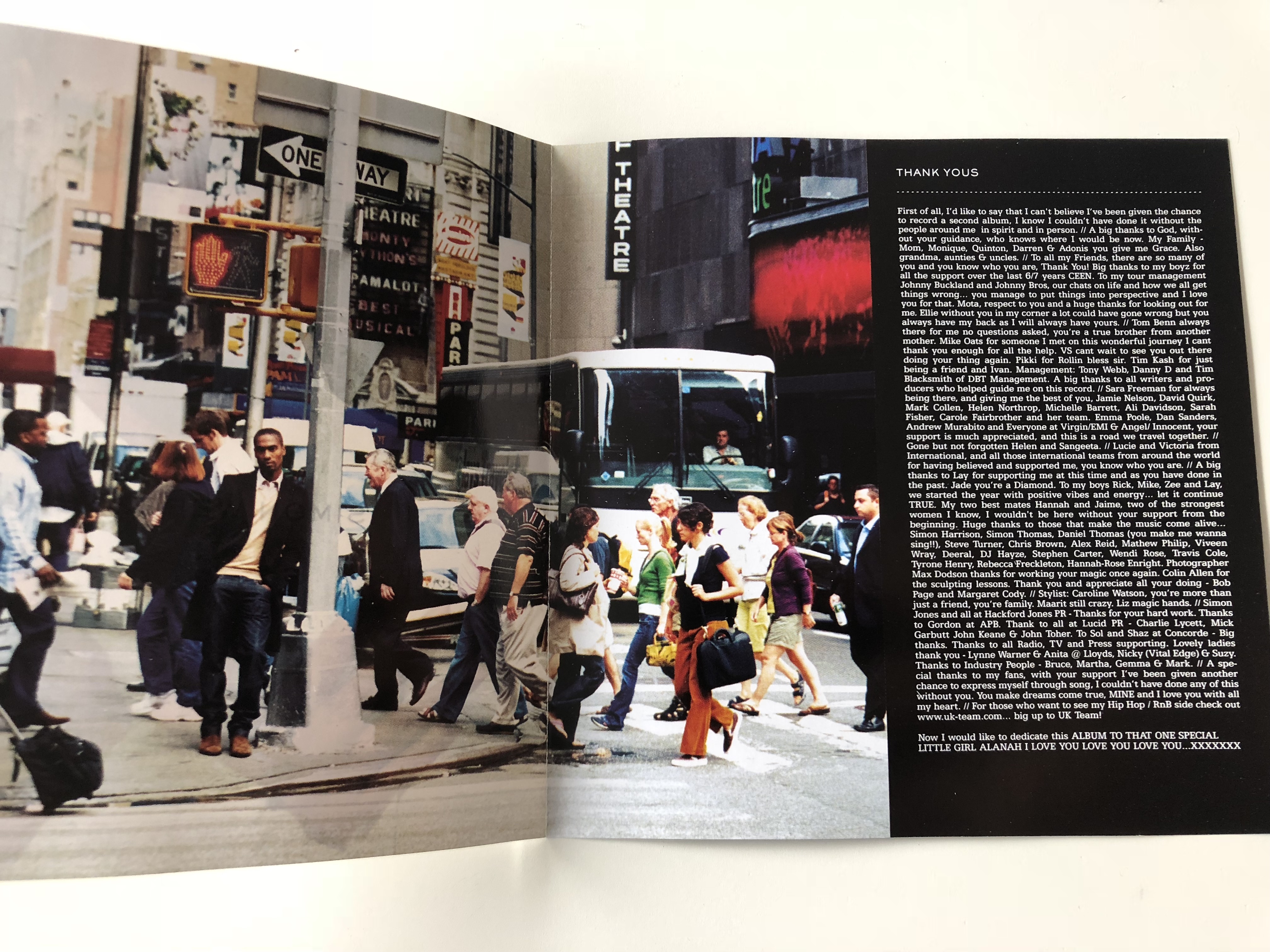 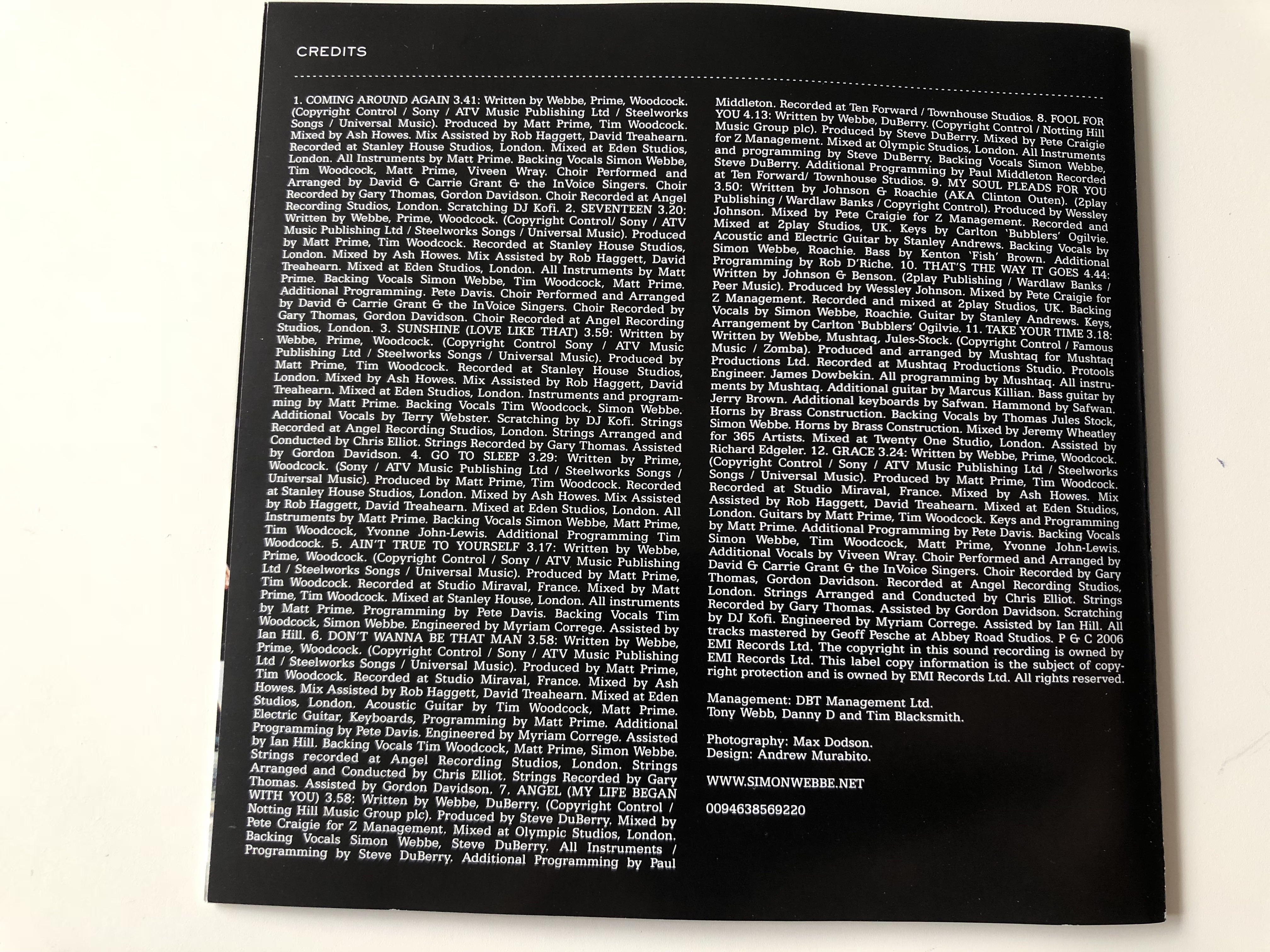 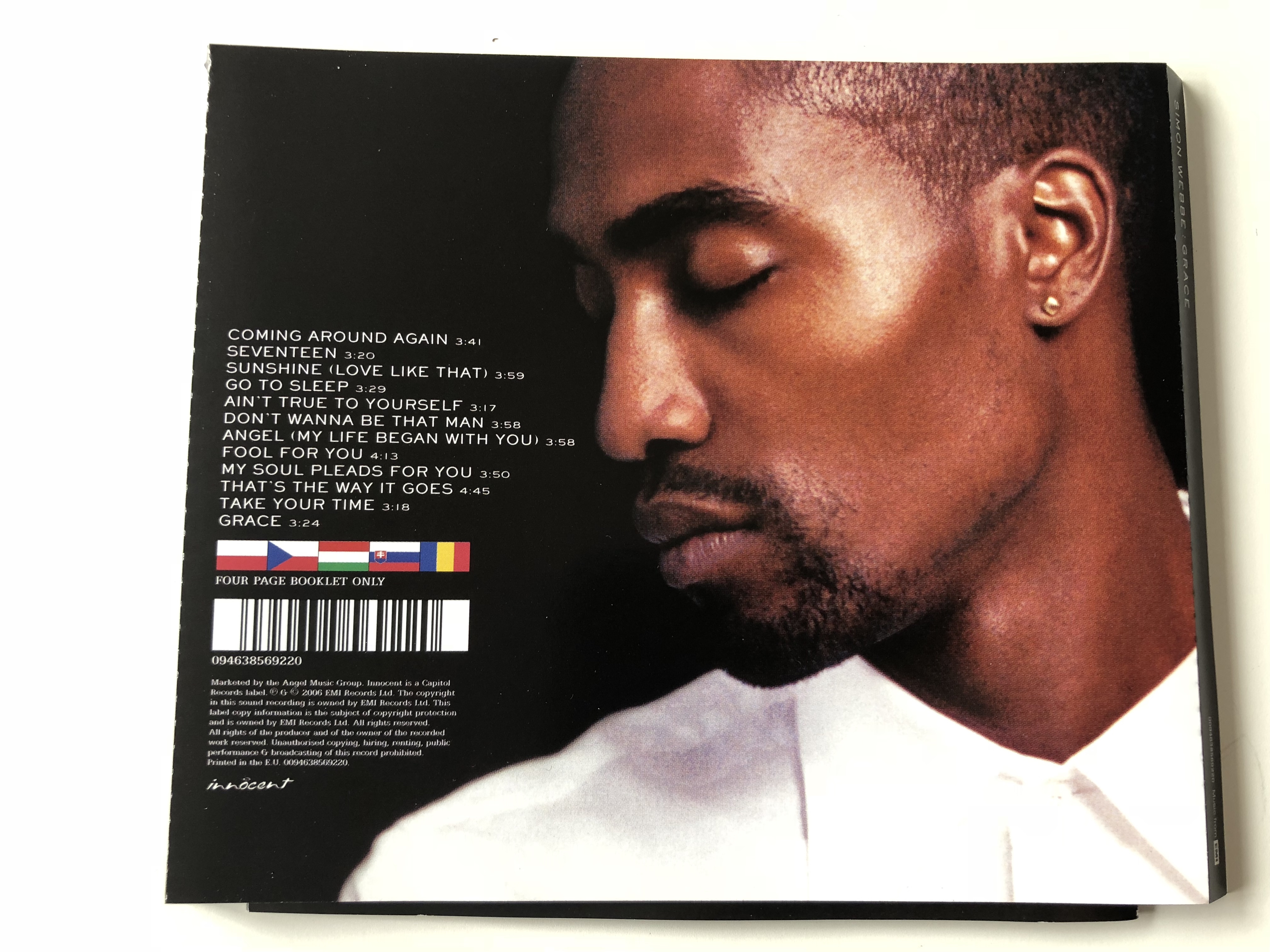