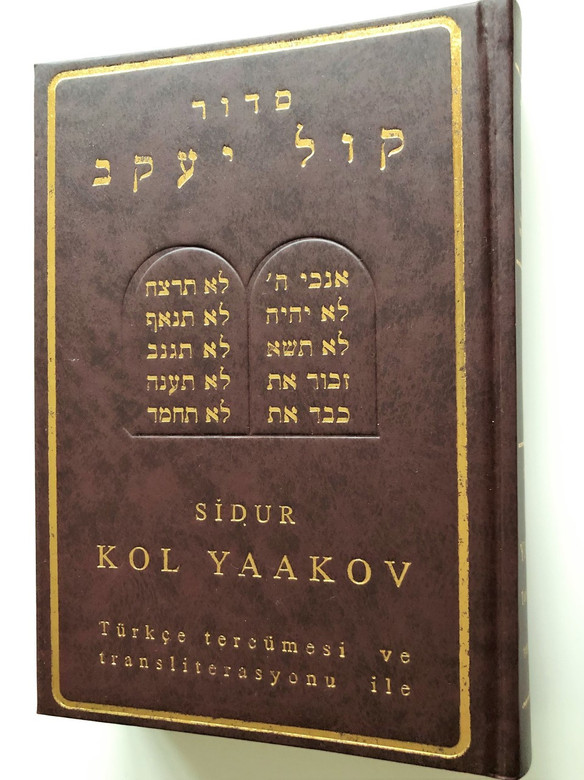 "It is important to pray in a language that one understands. I applaud this translation as a tremendous kindness for the Jews of Turkey"

The history of the Jews in Turkey (Turkish: Türkiye Yahudileri, Turkish Jews; Hebrew: יהודים טורקים‬ Yehudim Turkim, Ladino: Djudios Turkos) covers the 2,400 years that Jews have lived in what is now Turkey. There have been Jewish communities in Asia Minor since at least the 5th century BCE and many Spanish and Portuguese Jews expelled from Spain were welcomed into the Ottoman Empire (including regions part of modern Turkey) in the late 15th century, 20 centuries later, forming the bulk of the Ottoman Jews.

Today, the vast majority of Turkish Jews live in Israel, while modern-day Turkey continues to host a modest Jewish population.

Today, the vast majority of Turkish Jews live in Israel, while modern-day Turkey continues to host a modest Jewish population.

The various migrations outside of Turkey has produced descendants of Turkish Jews in Europe, Israel, United States, and Canada. Today, there are still various synagogues that maintain Jewish-Turkish traditions.

The Sephardic Synagogue Sephardic Bikur Holim in Seattle, Washington was formed by Jews from Turkey, and still uses Ladino in some portions of the Shabbat services. They created a siddur called Zehut Yosef, written by Hazzan Isaac Azose, to preserve their unique traditions.

In recent years, several hundred Turkish Jews, who have been able to prove that they are descended from Jews expelled from Portugal in 1497, have emigrated to Portugal and acquired Portuguese citizenship. 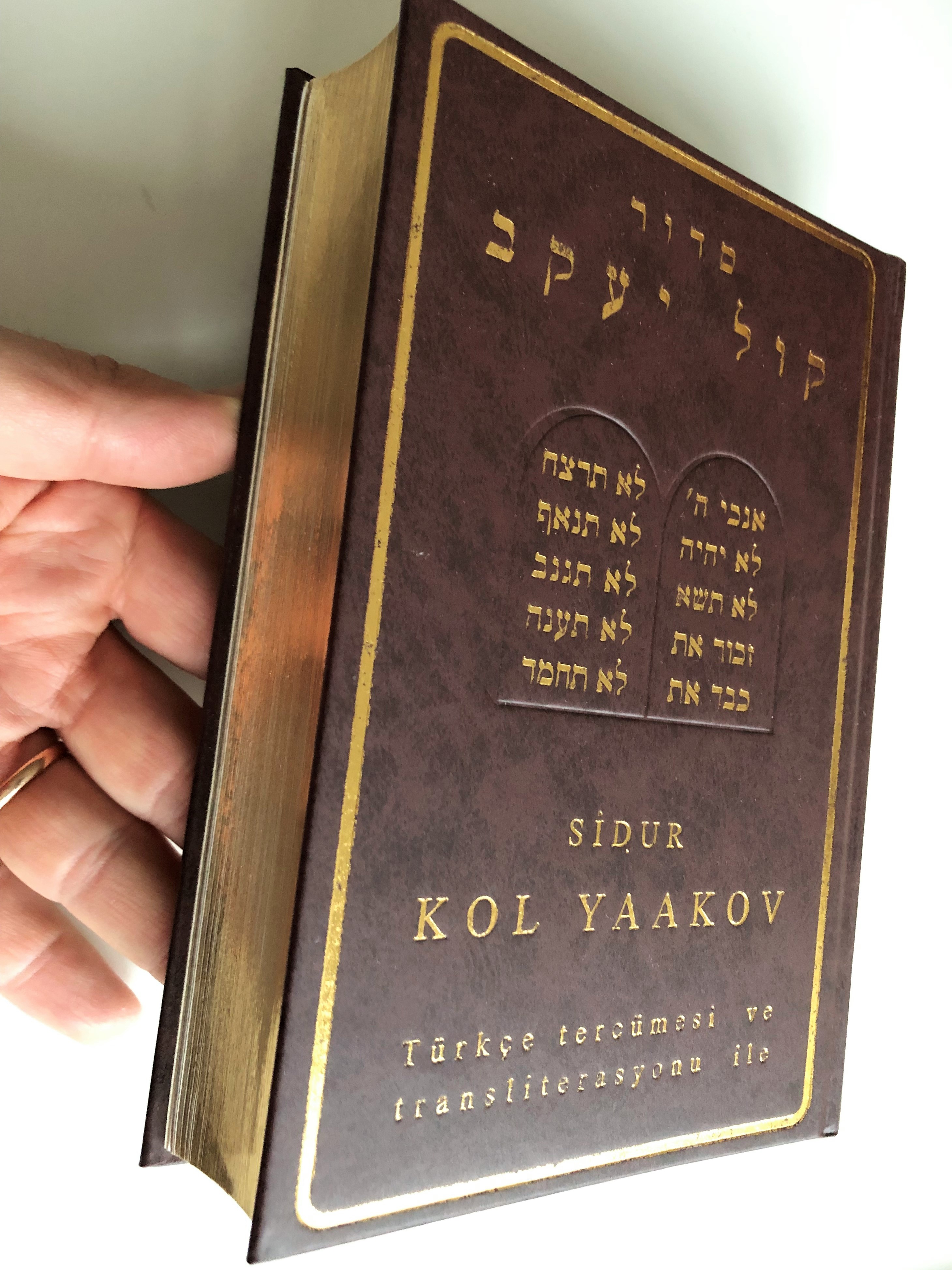 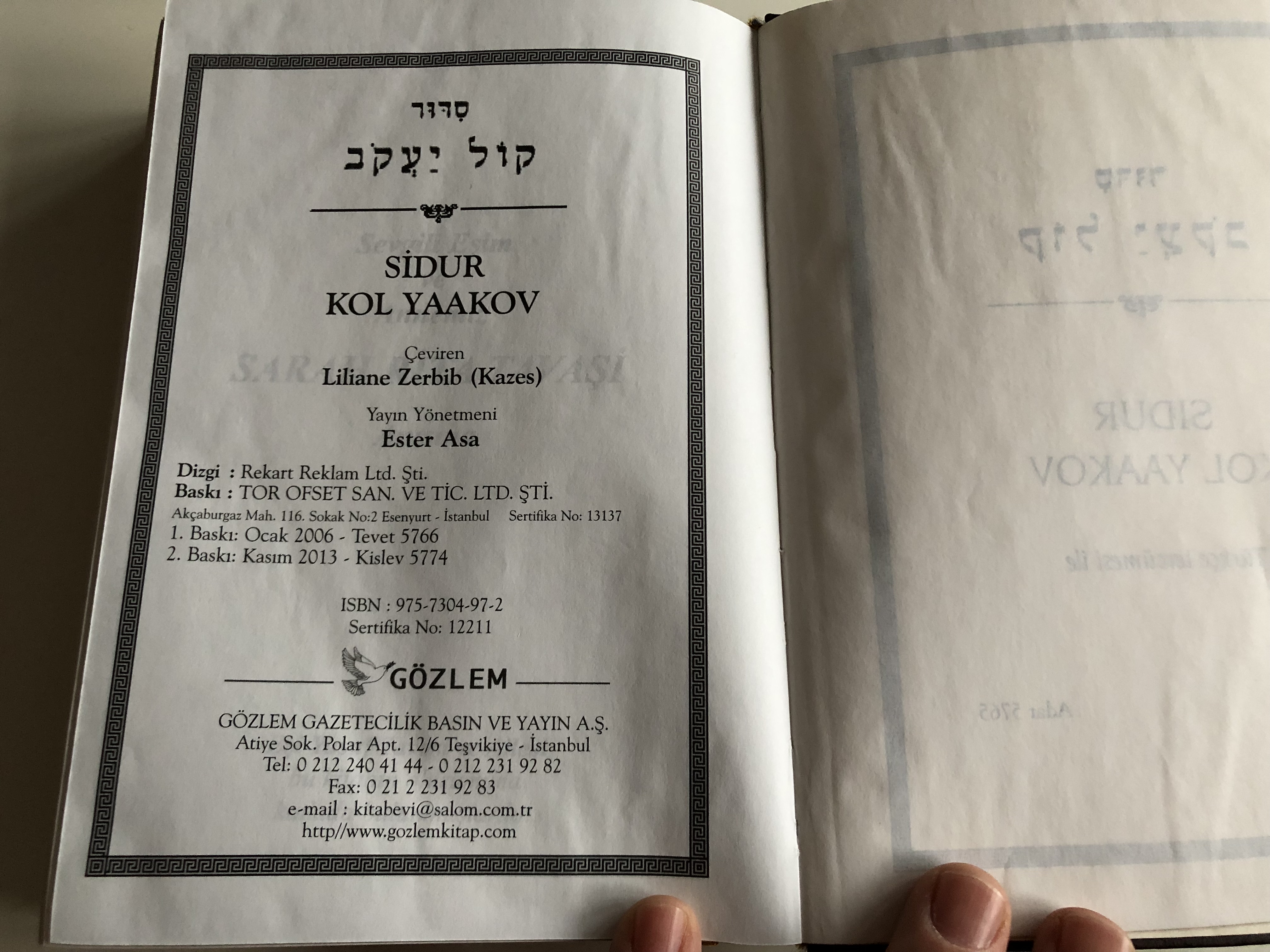 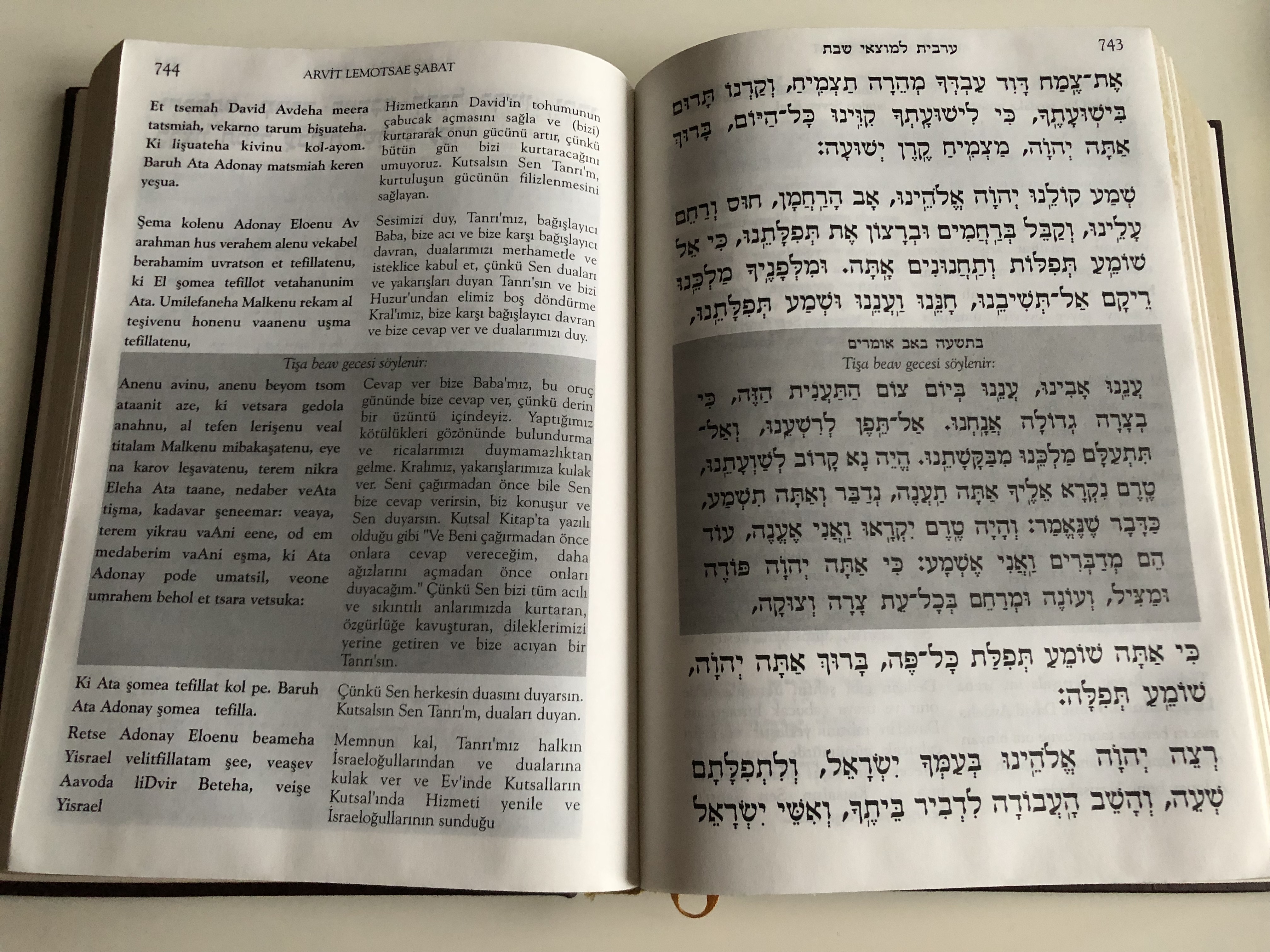