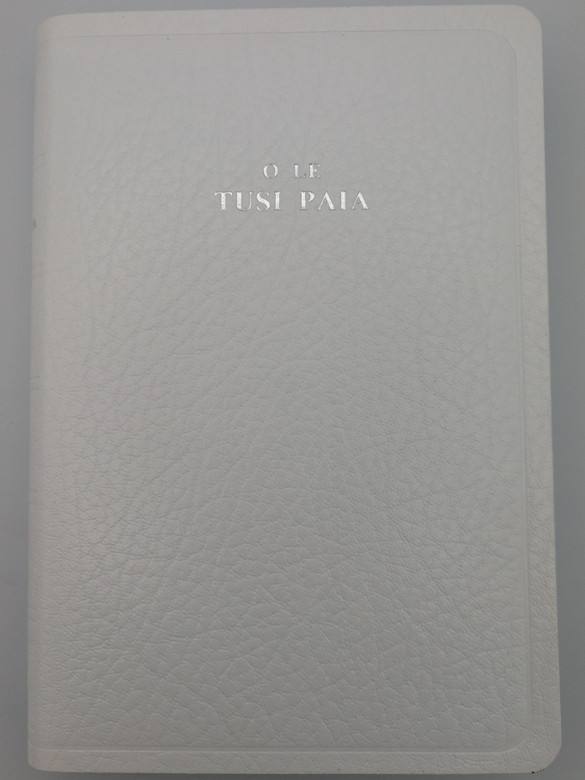 Samoan (Gagana faʻa Sāmoa or Gagana Sāmoa; IPA: [ŋaˈŋana ˈsaːmʊa]) is the language of the Samoan Islands, comprising Samoa and the United States territory of American Samoa. It is an official language, alongside English, in both jurisdictions.

Samoan, a Polynesian language, is the first language for most of the Samoa Islands' population of about 246,000 people. With many Samoan people living in other countries, the total number of speakers worldwide is estimated at 510,000 in 2015. It is the third most widely spoken language in New Zealand, where more than 2% of the population, 86,000 people, were able to speak it as of 2013.

The language is notable for the phonological differences between formal and informal speech as well as a ceremonial form used in Samoan oratory.