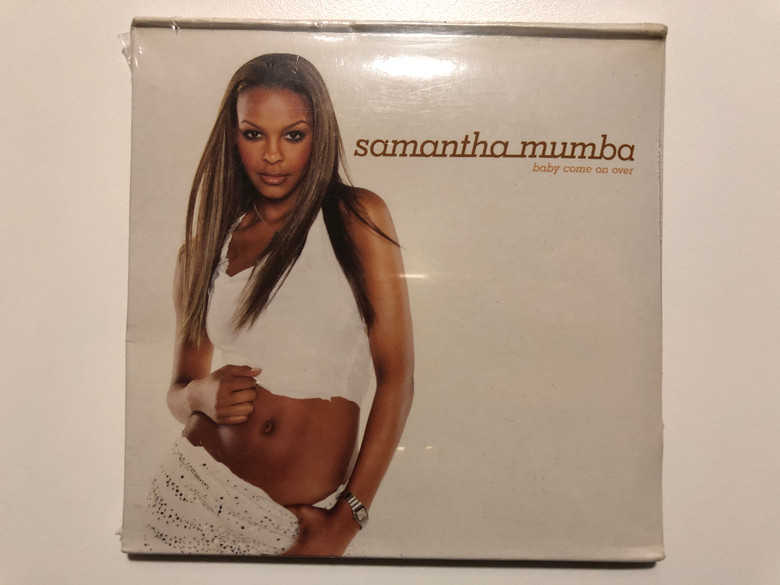 "Baby, Come Over (This Is Our Night)" (released outside the US as "Baby Come On Over") is a song by Irish singer Samantha Mumba from her debut studio album Gotta Tell You (2000). It was released as the second single in the United States, and as the fourth single worldwide on 10 September 2001 by A&M and Polydor Records. The song was written by Mumba, and producers Anders Bagge and Arnthor Birgisson, with production handled by the latter two, Dino Esposito, E. Dawk, and Ron Fair. The single was released as a remix not included in the original album, with lyrics describing a girl's desire to make a move on a man. "Baby, Come Over (This Is Our Night)" peaked at number five on the UK Singles Chart and charted on the US Billboard Hot 100 at number 49. A music video was filmed by Korean-American director Joseph Kahn, which portrays Mumba dancing in front of several backgrounds with various dancers. 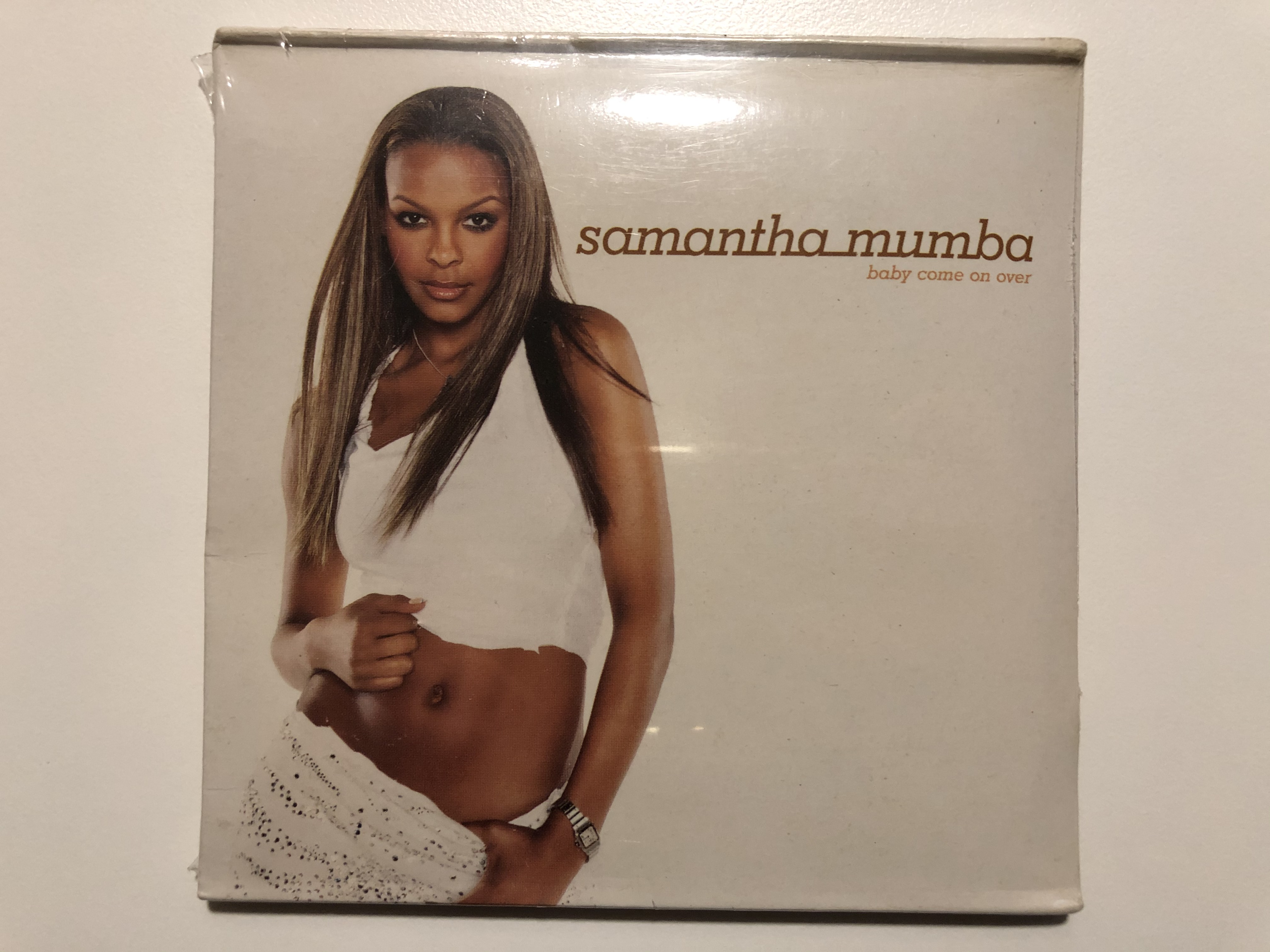 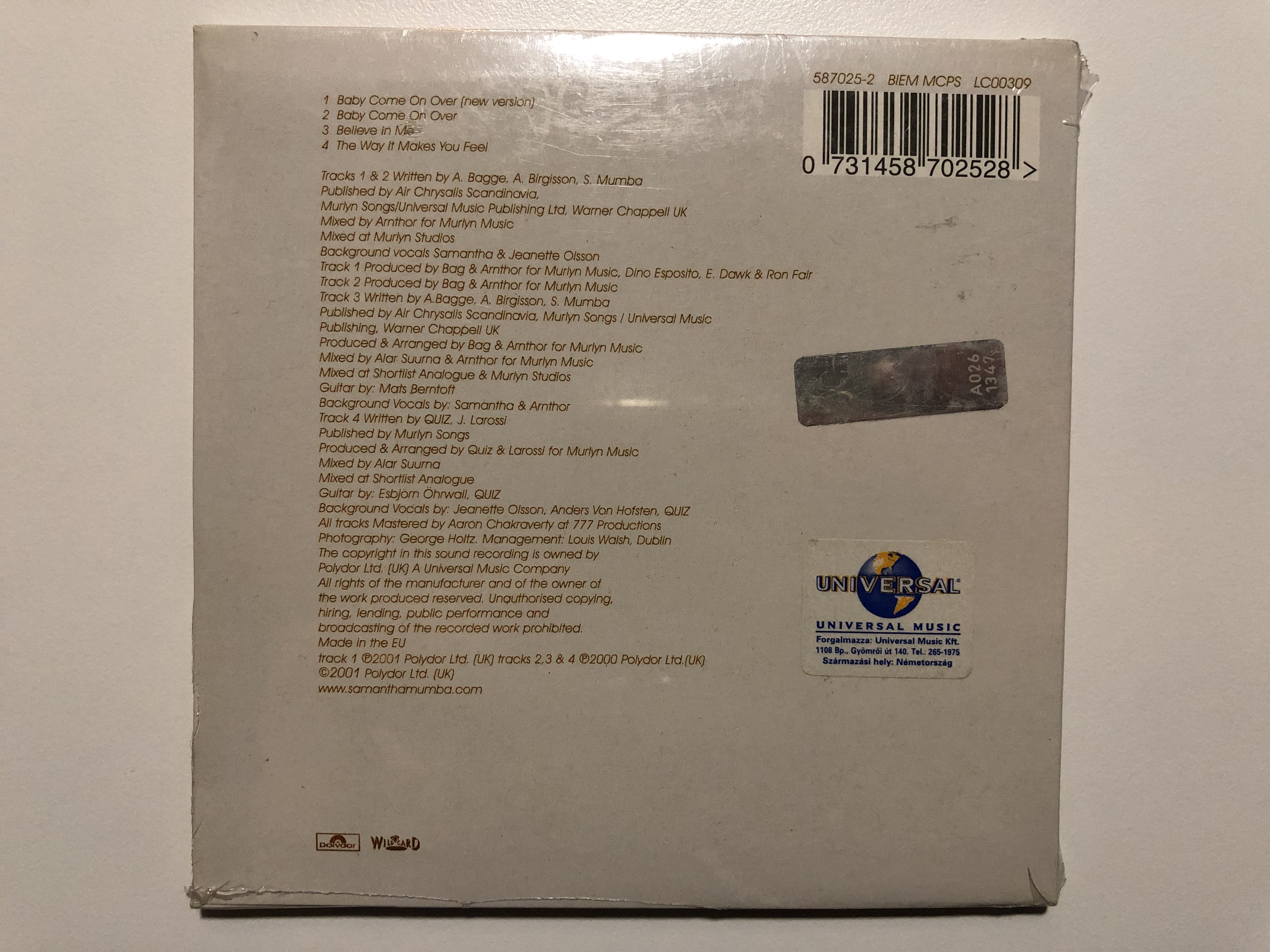