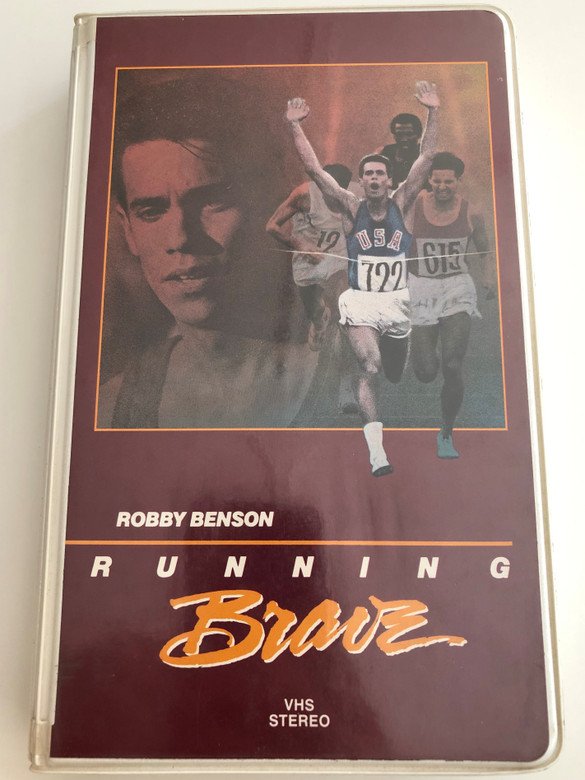 Running Brave is a 1983 film based on the story of Billy Mills, a North American Indian brought up on the reservation, destined against all odds to become the best distance runner in the world in the 1964 Tokyo Olympics.

In one of the great upsets in sports history, distance runner Billy Mills sprinted from 3rd place and took the gold medal in the 10,000 meter race at the 1964 Tokyo Olympics. Mills is still the only American in history to accomplish this feat. Robby Benson portrays Mills, the Oglala Sioux who left the reservation in the late 1950s for his date with Destiny. Pat Hingle and a young Graham Greene also star.

The film was directed by Donald Shebib, using the pseudonym "D. S. Everett". 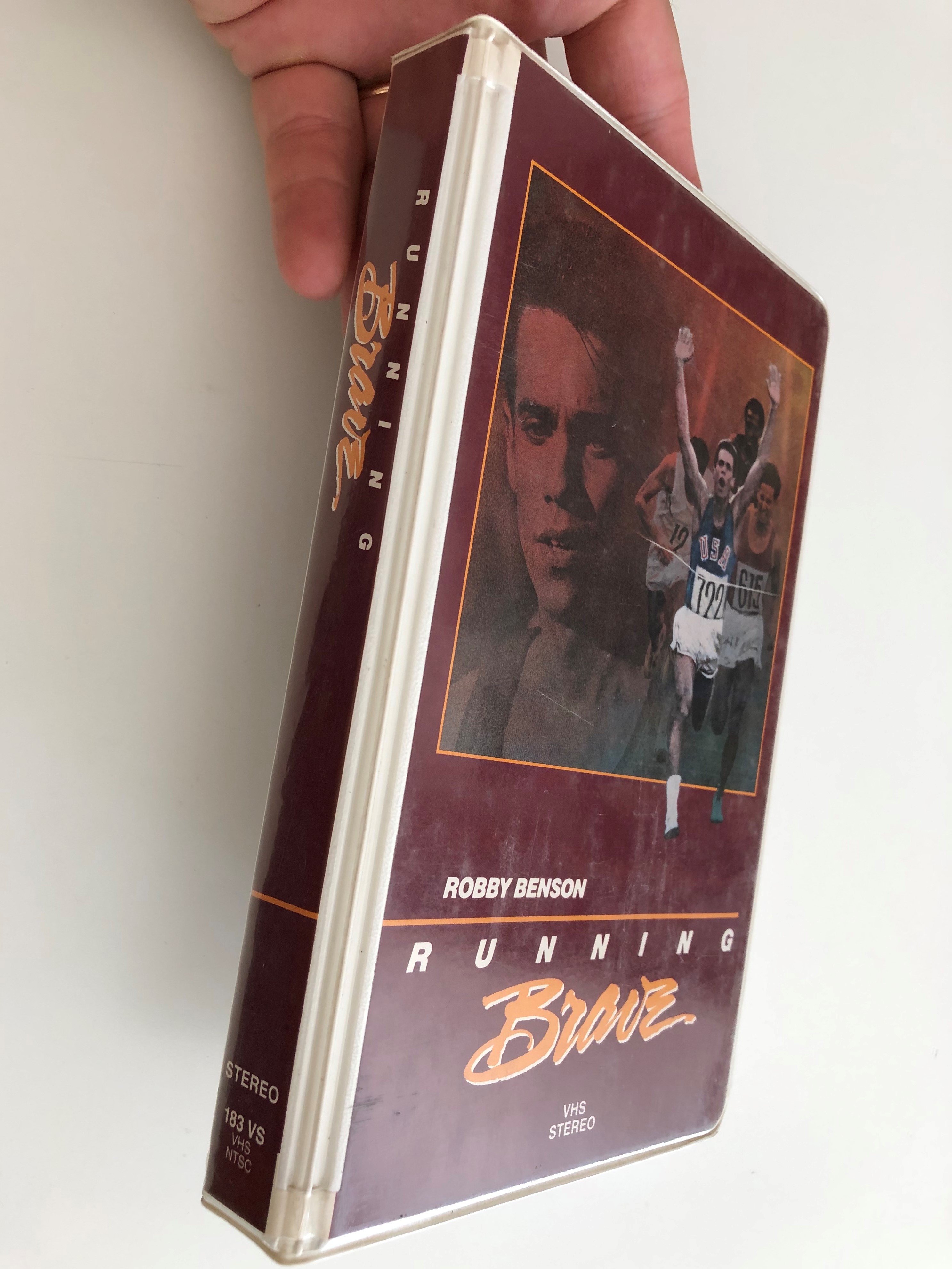 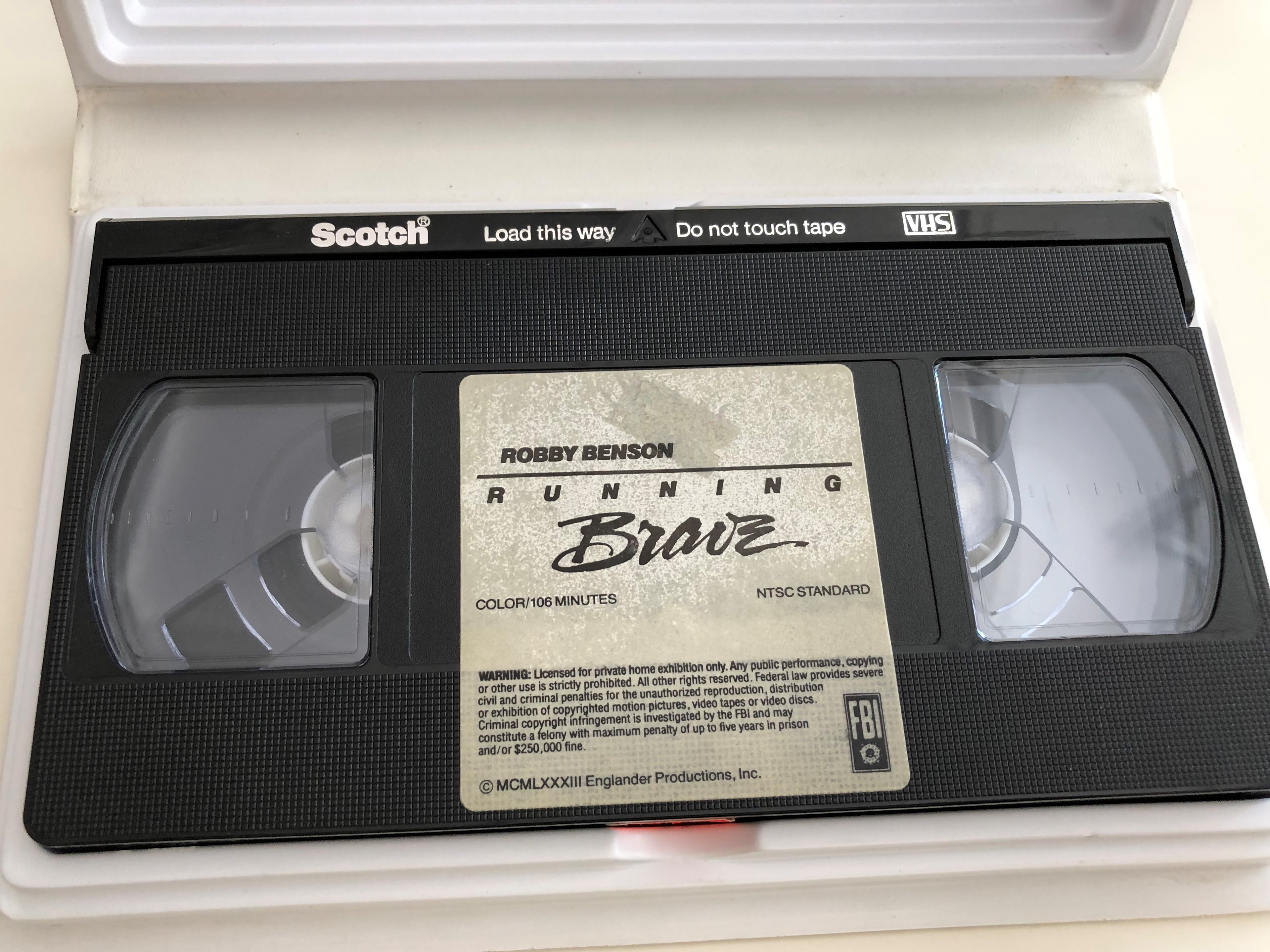 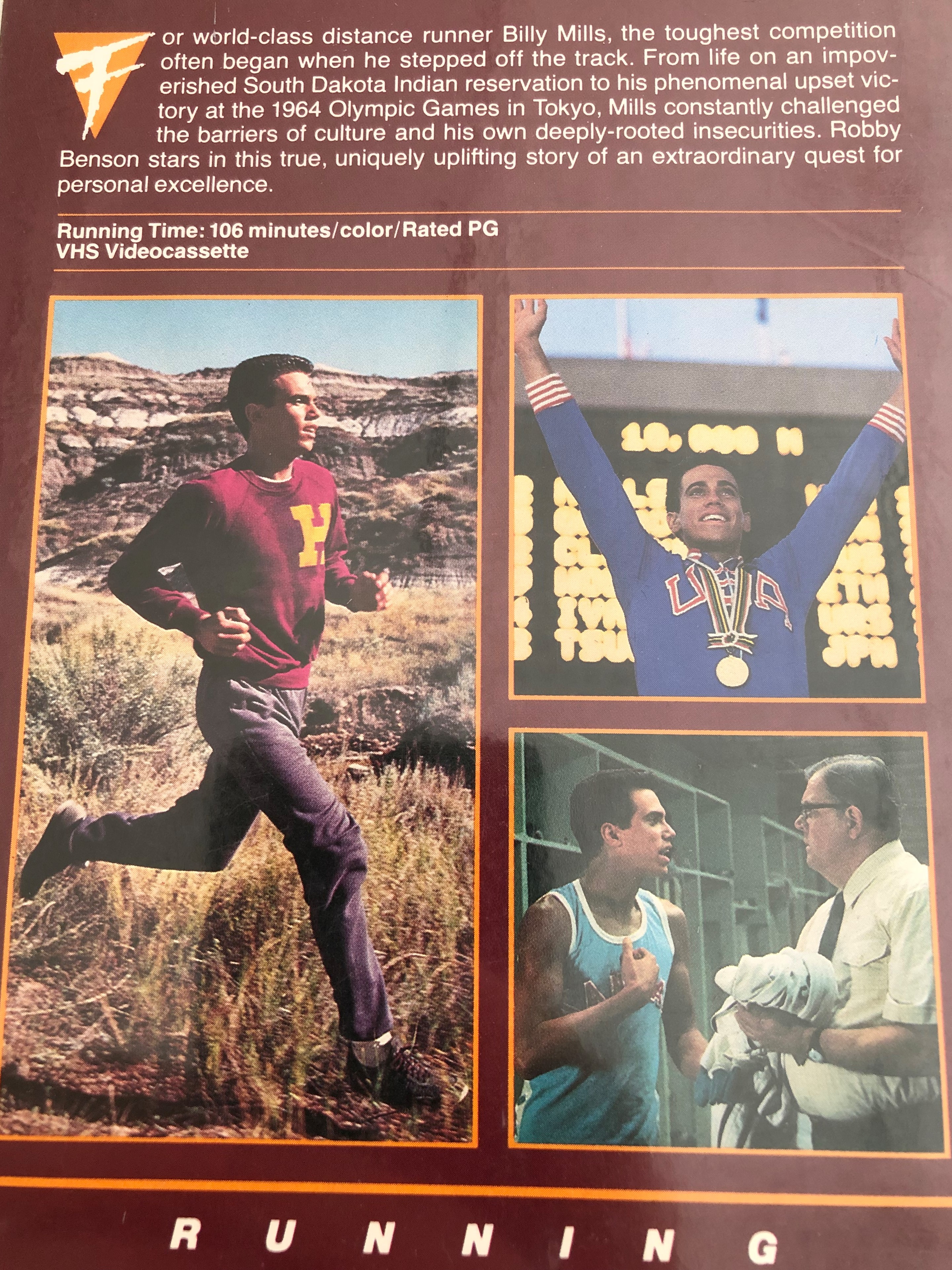