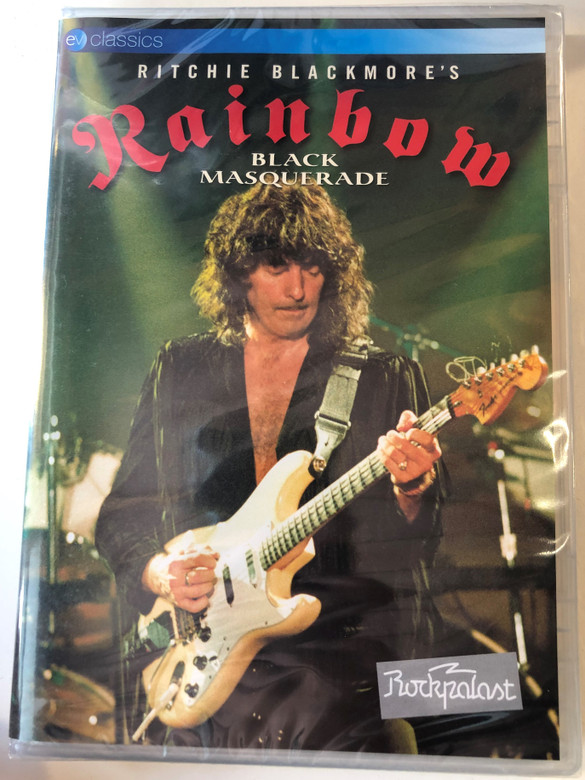 By 1973, Blackmore had steered Deep Purple through a significant personnel change, with Ian Gillan and Roger Glover being replaced by David Coverdale and Glenn Hughes. However, the new members were keen to add new musical styles and Blackmore found his request to record the Steve Hammond-penned "Black Sheep of the Family" with "Sixteenth Century Greensleeves" turned down by the band. He decided to record the song with Ronnie James Dio instead, using Dio's band ELF (3) as additional musicians. He enjoyed the results, and a full album, billed as Ritchie Blackmore's Rainbow was recorded between February and March 1975 at Musicland Studios in Munich, Germany. The band name was inspired by the Rainbow Bar and Grill in Hollywood.

After the release of three studio albums and an extensive world tour in 1977–78, Blackmore decided that he wanted to take the band in a new commercial direction away from the "sword and sorcery" theme. Dio did not agree with this change and left Rainbow. Together with then new vocalist Graham Bonnet, Blackmore scored a hit single with “Since You Been Gone”.