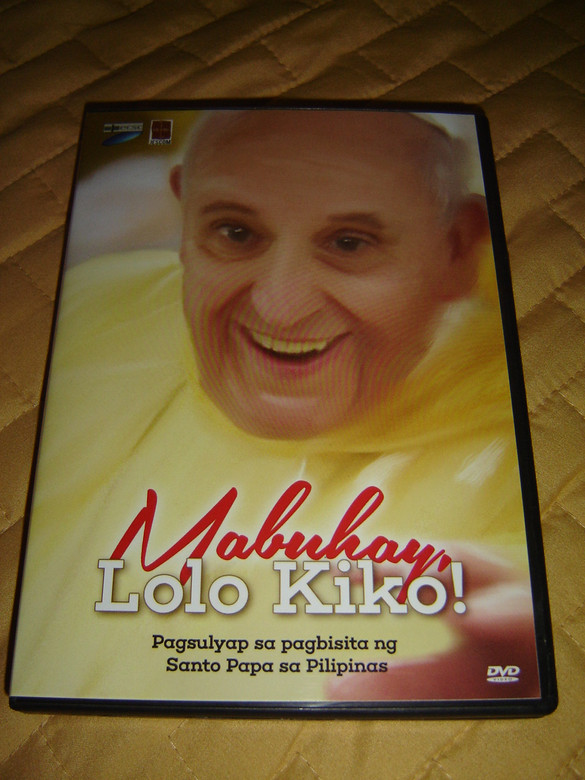 This documentary captures and retells some of the most significant and poignant moments during Pope Francis' pastoral visit to the Philippines. as seen through the eyes of the people who have patiently waited, lovingly prepared, and wholeheartedly participated in the events that unfolded in those historical four days.