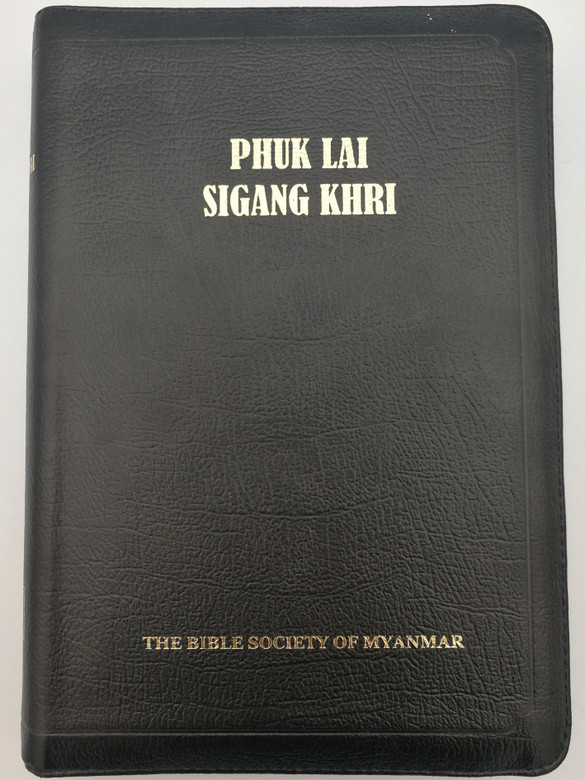 Wa (Va) is an Austroasiatic language spoken by the Wa people of Myanmar and China. There are three distinct varieties, sometimes considered separate languages; their names in Ethnologue are Parauk, the majority and standard form; Vo (Zhenkang Wa, 40,000 speakers) and Awa (100,000 speakers), though all may be called Wa, Awa, Va, Vo. David Bradley (1994) estimates there are total of 820,000 Wa speakers.

A small number of Wa speakers also reside in Taunggyi, Mandalay and Yangon.

The PRC writing system for Wa is based on the Wa variant in Aishuai, Cangyuan County, Yunnan.

A small number of Wa speakers also reside in Kunming and throughout various parts of Yunnan.