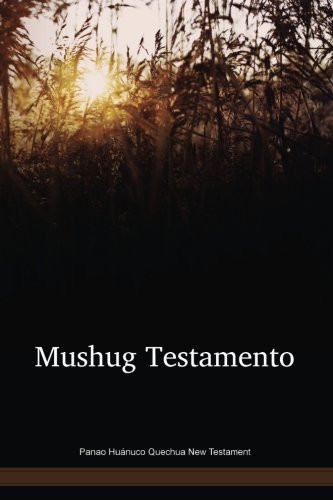 Quechua /ˈkɛtʃwə/, also known as runa simi ("people's language"), is an indigenous language family, with variations spoken by the Quechua peoples, primarily living in the Andes and highlands of South America. Derived from a common ancestral language, it is the most widely spoken language family of indigenous peoples of the Americas, with a total of probably some 8–10 million speakers. Approximately 13% of Peruvians speak Quechua.[better source needed] It is perhaps most widely known for being the main language of the Inca Empire, and was disseminated by the colonizers throughout their reign.