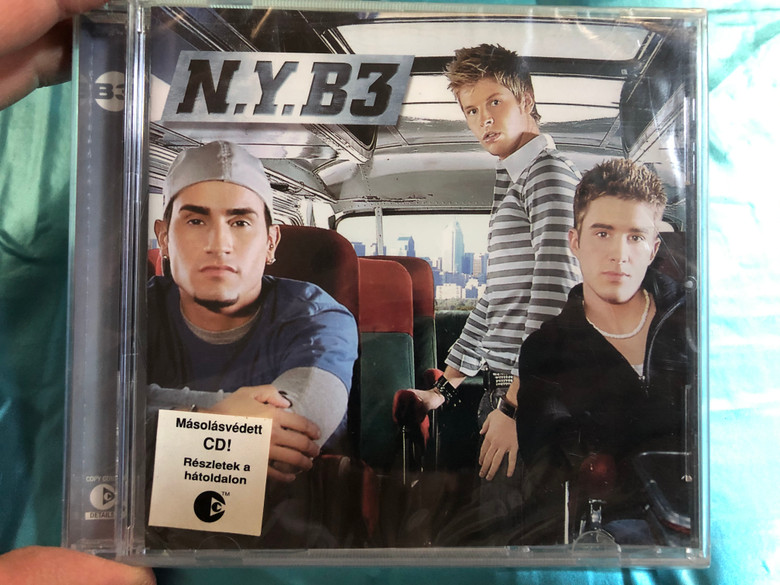 B3 was best known in Germany and had most of their hits in the German charts. They remained active until 2004, also participating in the Four Seasons Tour in 2002. The band released three albums and had a number of singles. Their first album entitled First went gold in Germany. They also had a collaboration with singer Ji-In Cho who released a duet with B3. After the band split in December 2004, John Steven Sutherland and Tim Cruz went solo signing with Fearless Management.

In 2002 Rod Michael left and Blair Madison Late joined in making the band's composition from 2002 to 2004 as follows: