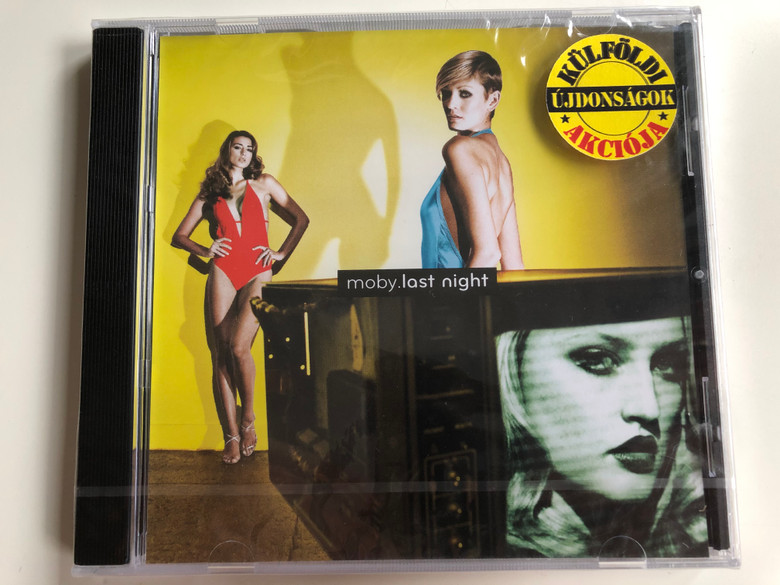 Last Night is the eighth studio album by American electronica musician, singer, songwriter, and musician Moby, released in March 2008 by Mute Records. It is a more dance-oriented affair than Moby's previous few albums. 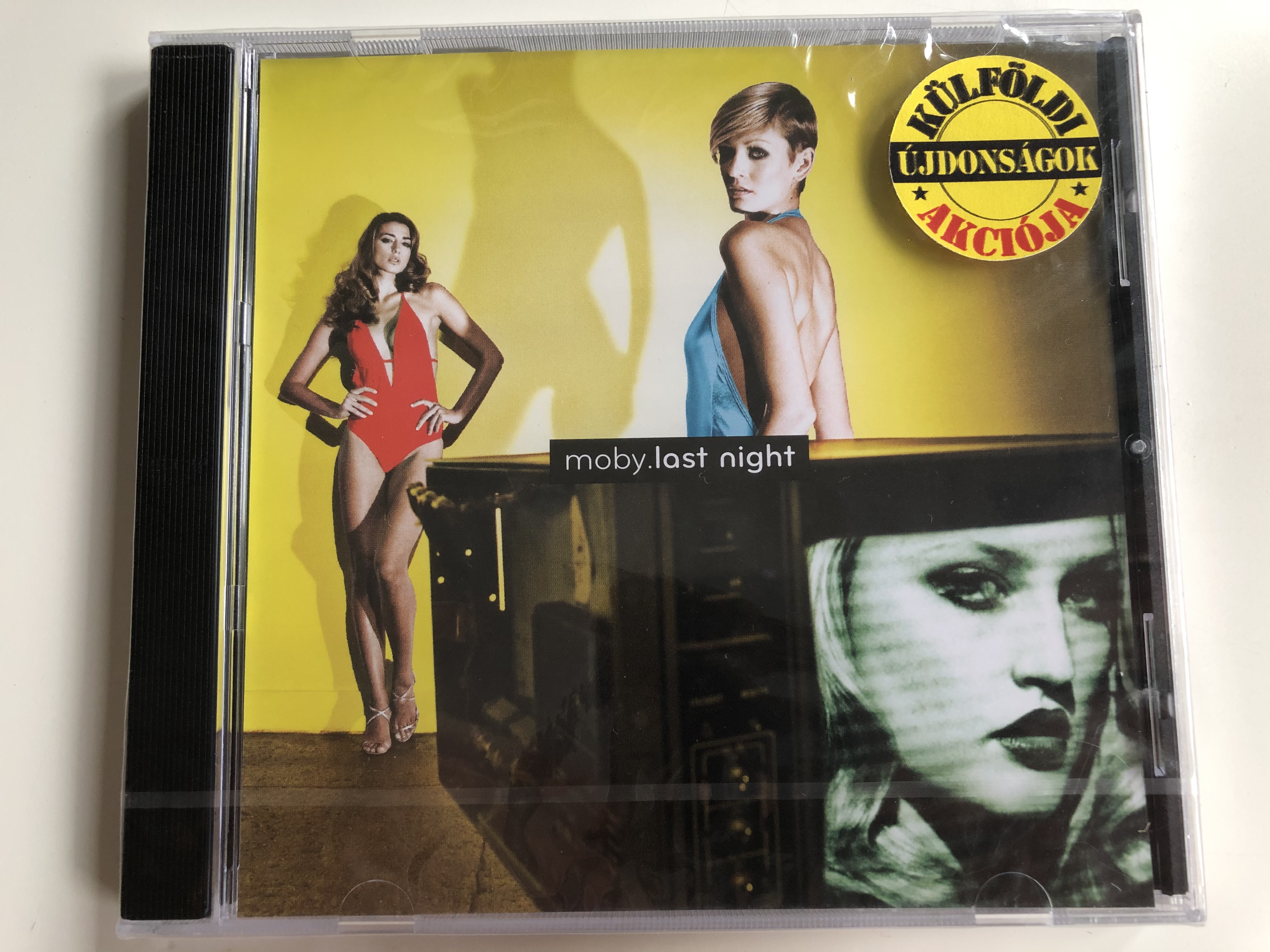 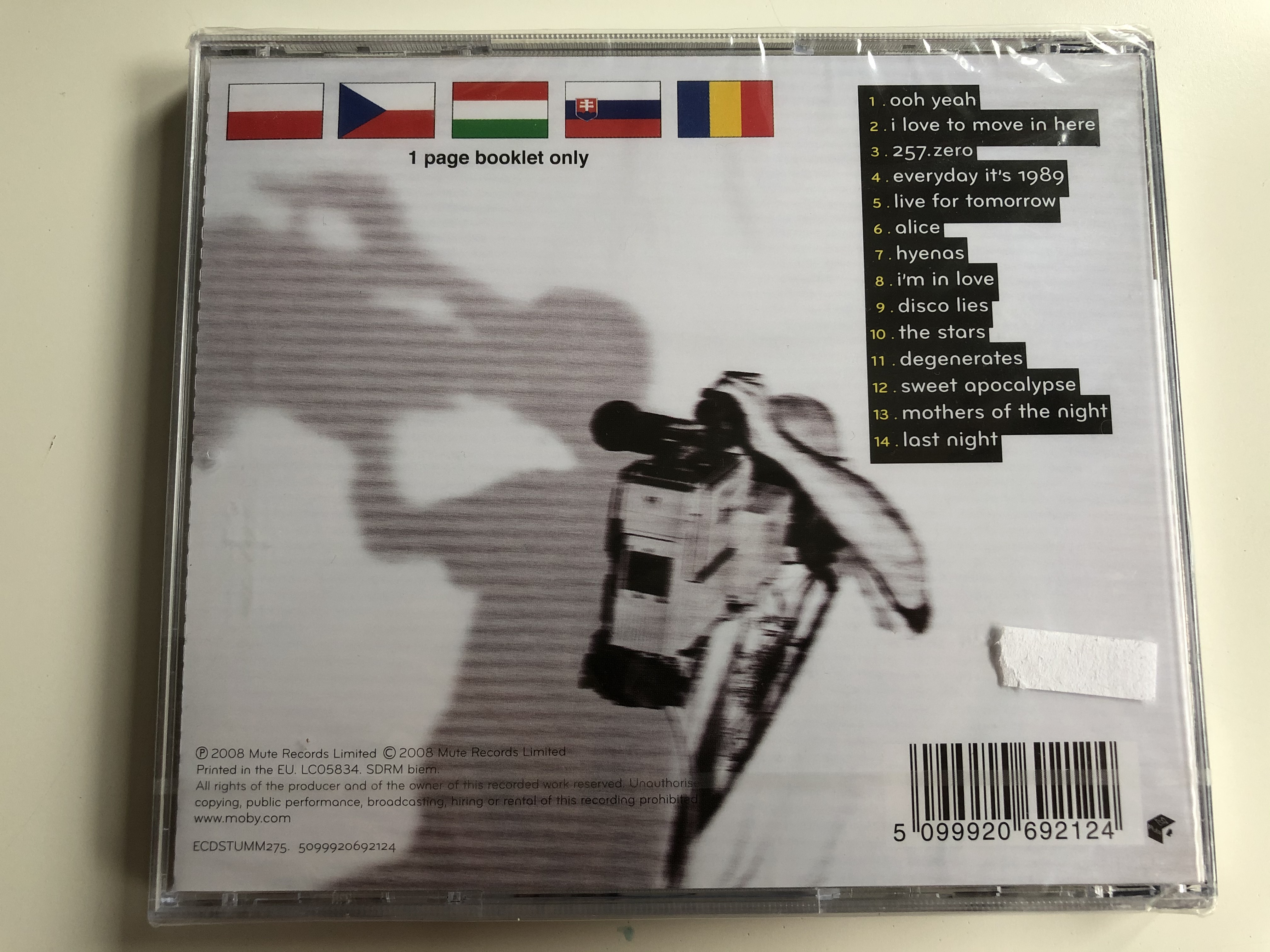