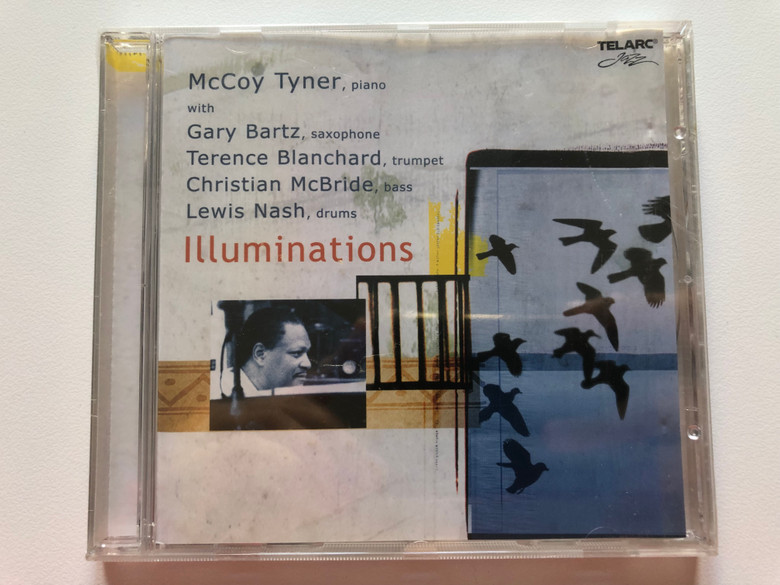 Illuminations is a piano album by McCoy Tyner released on the Telarc label in 2004. It was recorded in November 2003 and features performance by Tyner with Gary Bartz, Terence Blanchard, Christian McBride, and Lewis Nash. 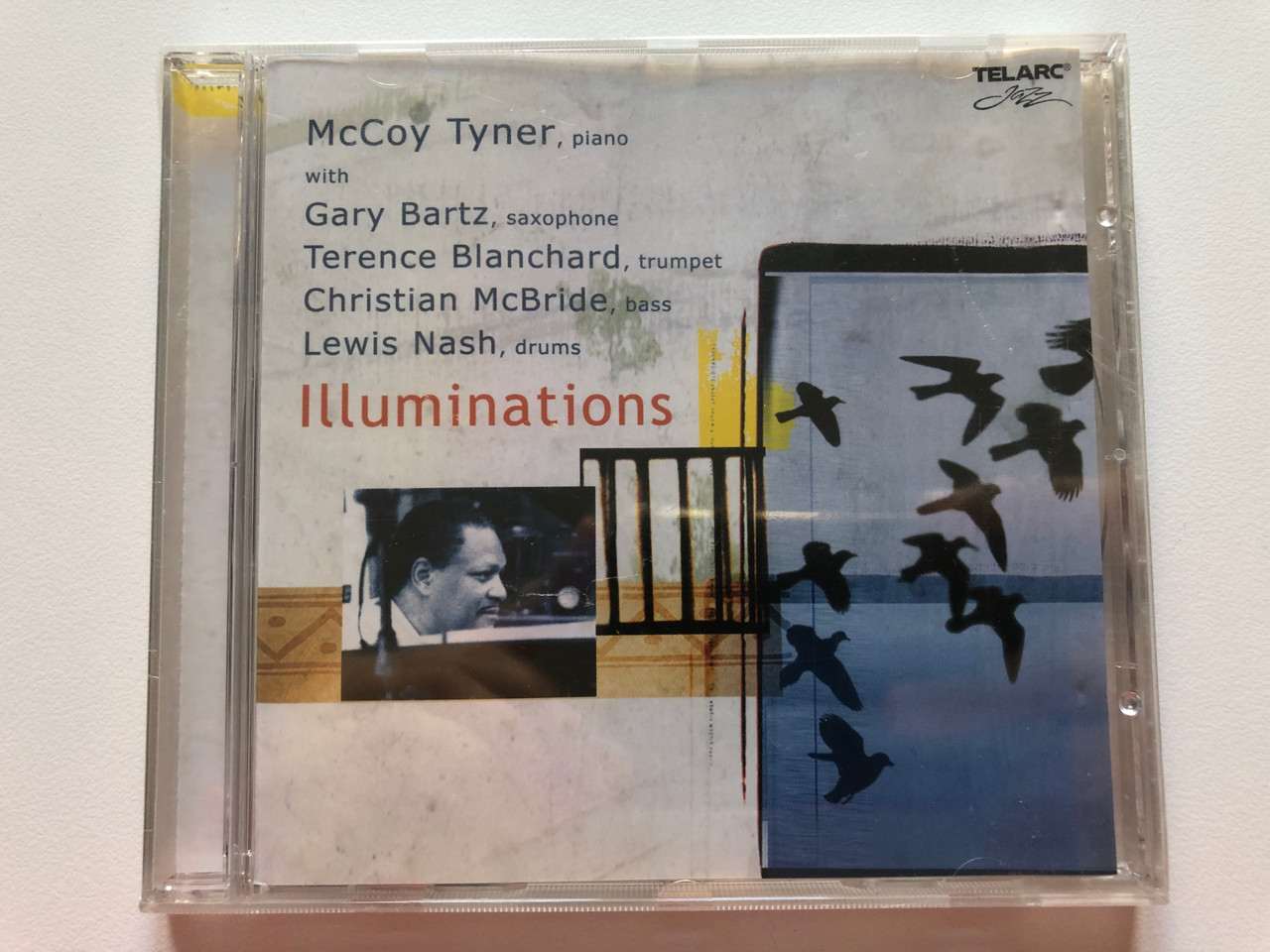 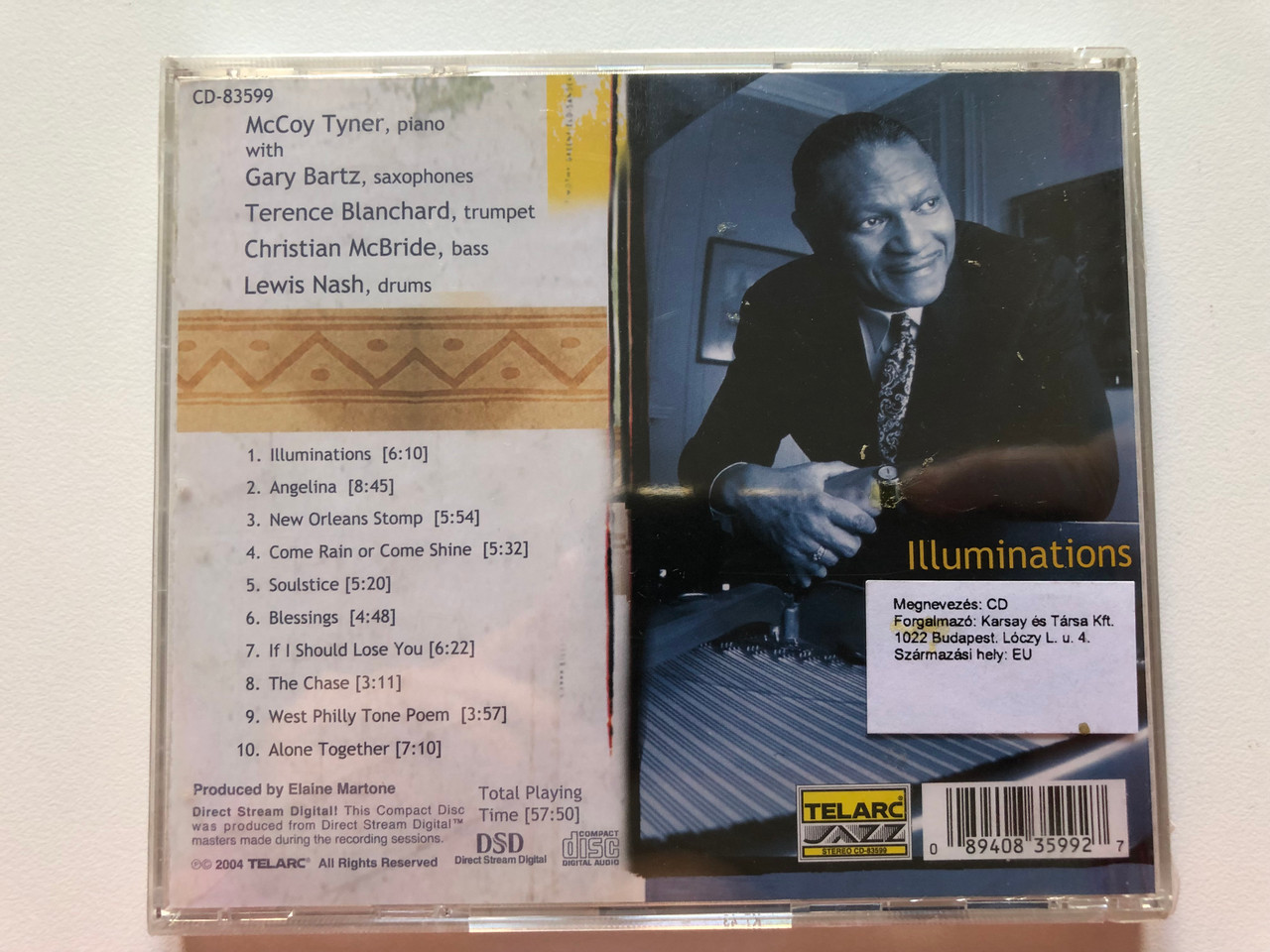 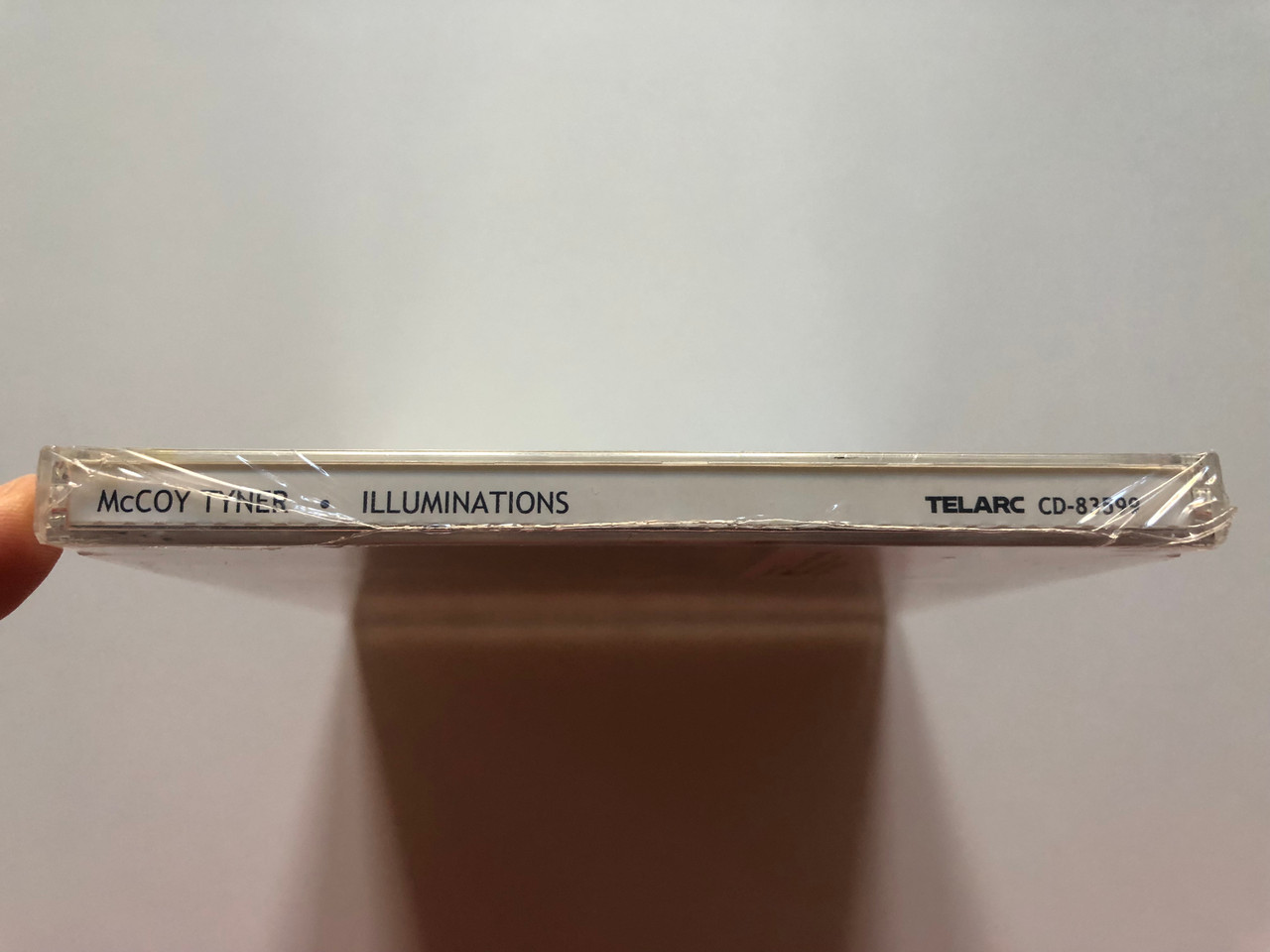