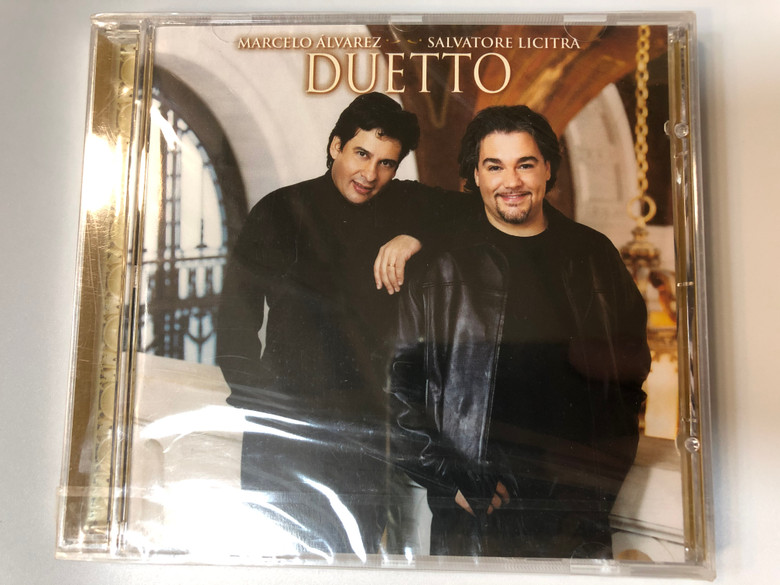 Álvarez travels widely, performing with top singers in major opera houses and concert halls around the world. Since the beginning of his career in 1994, he has maintained an active touring schedule and debuted in 34 roles. In addition to his opera and solo recordings, he has made an album honoring the popular songs of Argentine tango legend Carlos Gardel, as well as an album of classical duets with Salvatore Licitra. He has won notable awards for vocal performance and is considered one of the top tenors of his generation, receiving high acclaim for his passionate yet refined delivery in bel canto roles, French opera, and as of 2006, more dramatic lirico pieno (full lyric) and spinto roles.

He lives with his wife and son near Milan, Italy.