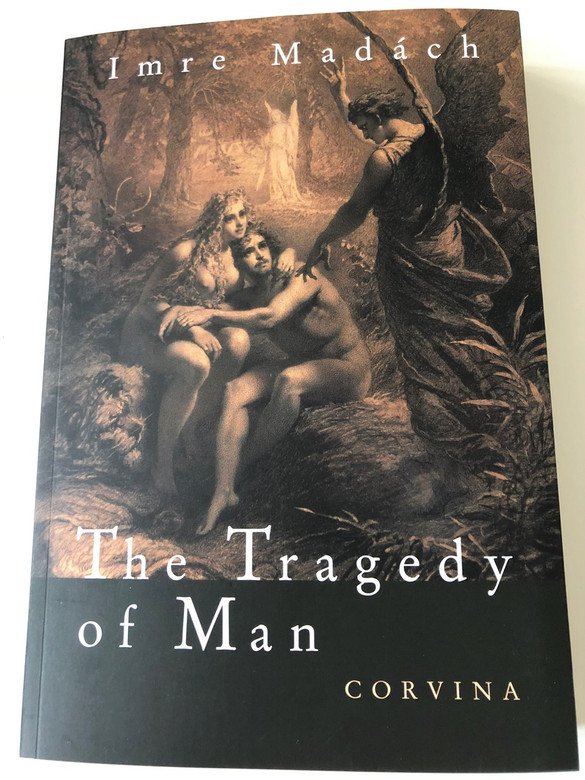 The Tragedy of Man (Hungarian: Az ember tragédiája) is a play written by the Hungarian author Imre Madách. It was first published in 1861. The play is considered to be one of the major works of Hungarian literature and is one of the most often staged Hungarian plays today. Many lines have become common quotations in Hungary. The 1984 film The Annunciation (Angyali üdvözlet) was based on the play, as was the 2011 animated film The Tragedy of Man.

The Tragedy of Man contains fifteen scenes, with ten historical periods represented. The scenes, their locations, and the identity of the main protagonists in each are as follows.

George Szirtes (/ˈsɪərtɛʃ/; born 29 November 1948) is a British poet and translator from the Hungarian language into English. Originally from Hungary, he has lived in the United Kingdom for most of his life after coming to the country as a refugee at the age of eight. Szirtes was a judge for the 2017 Griffin Poetry Prize. 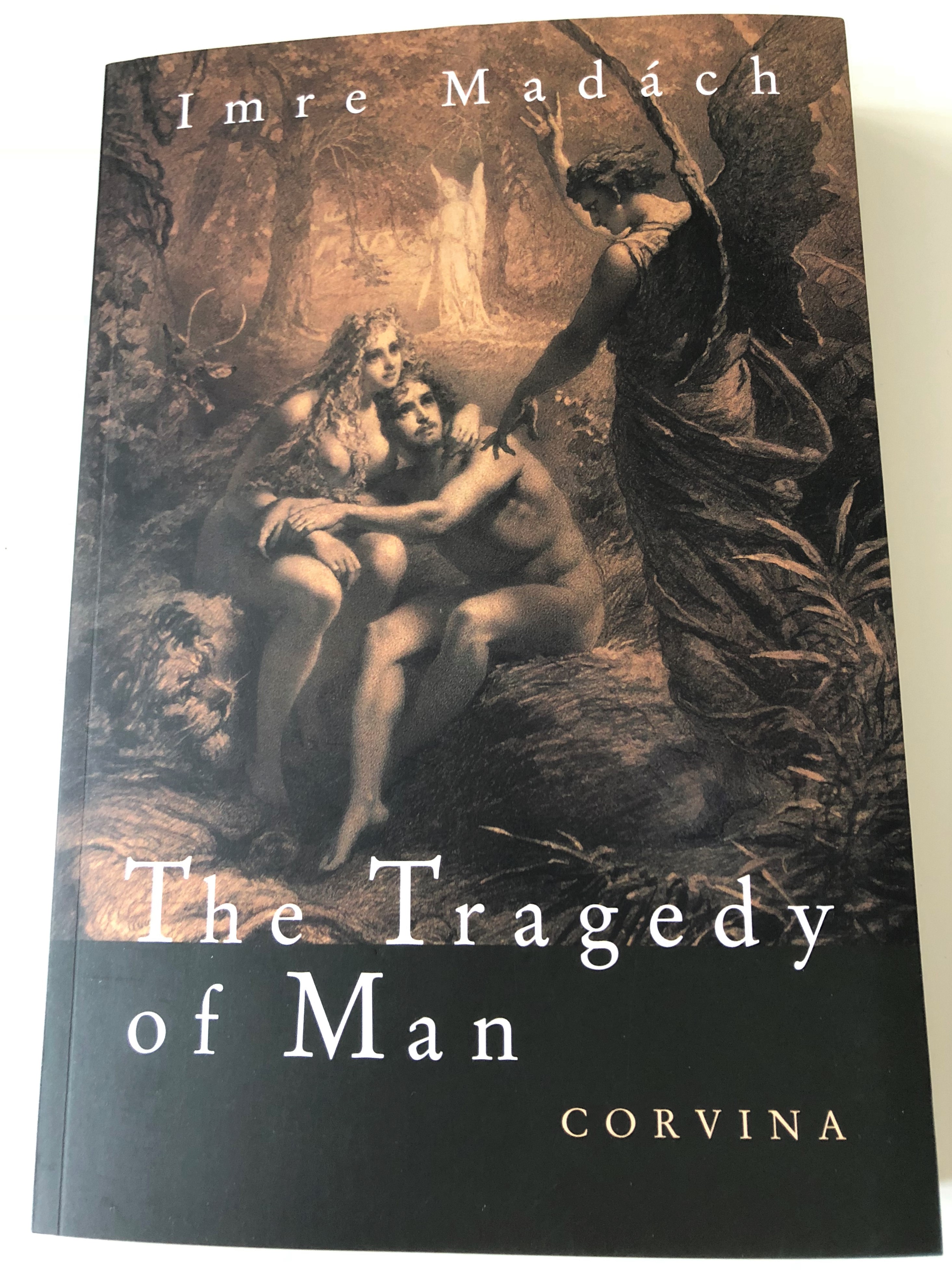 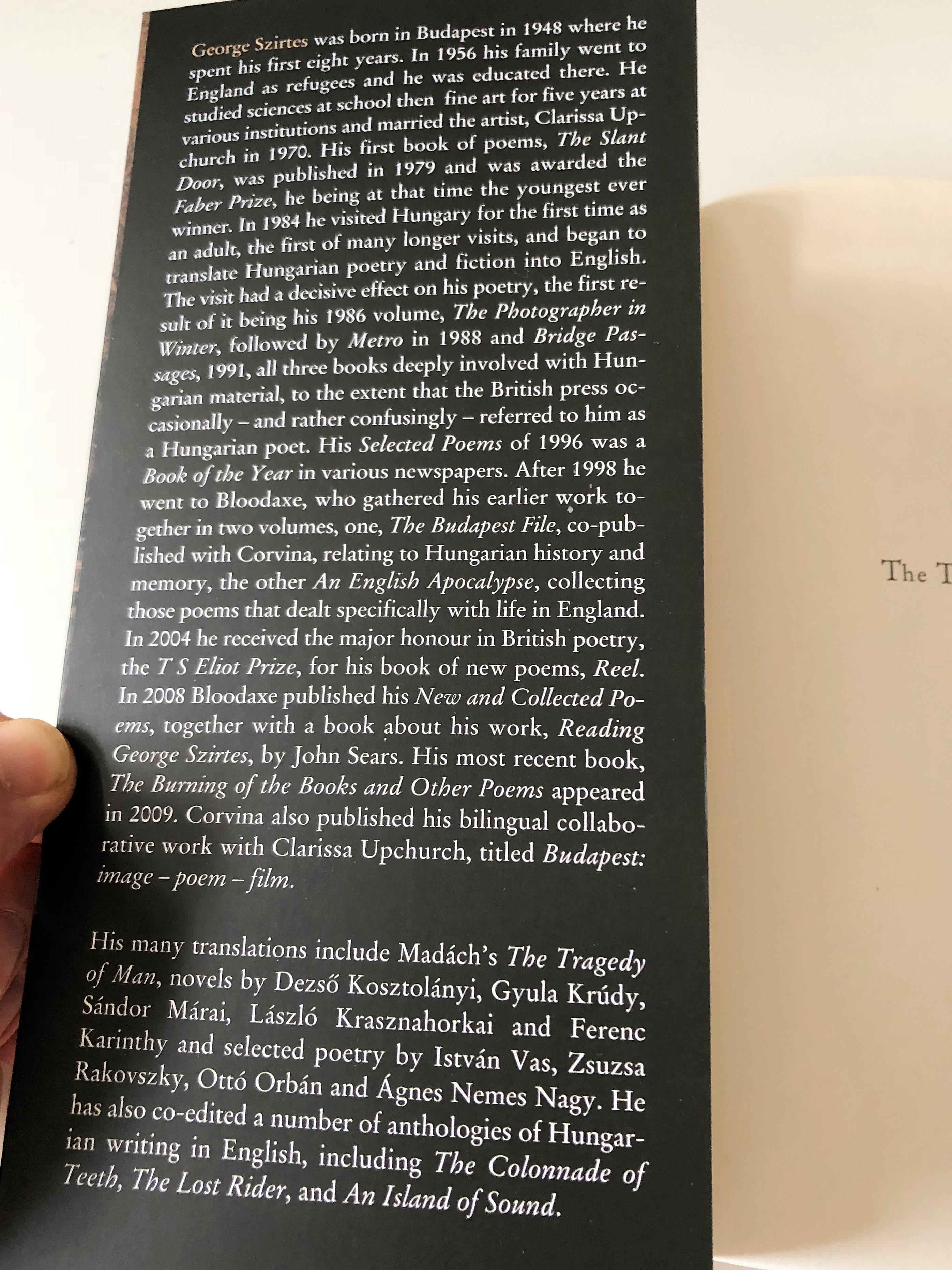 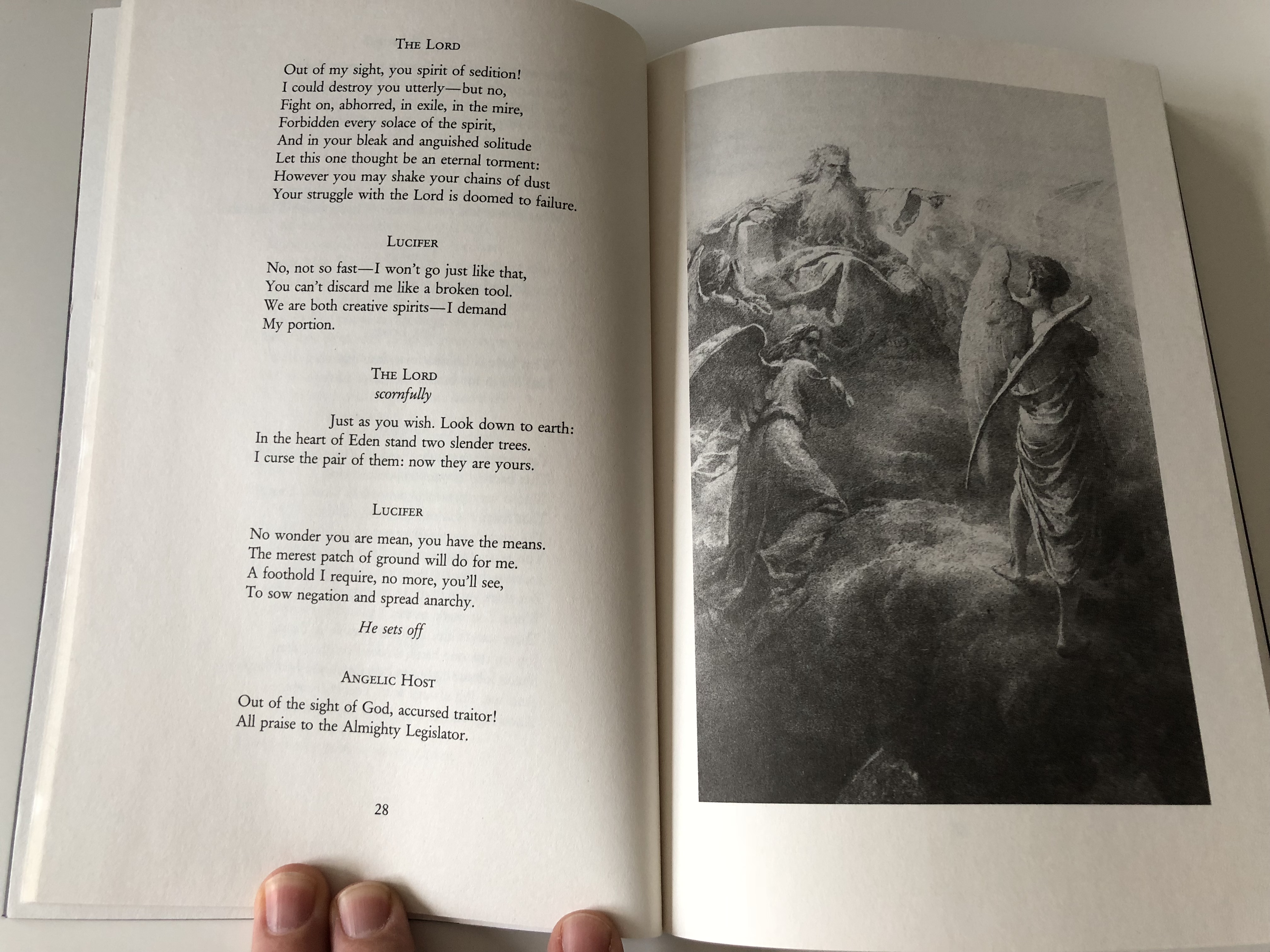 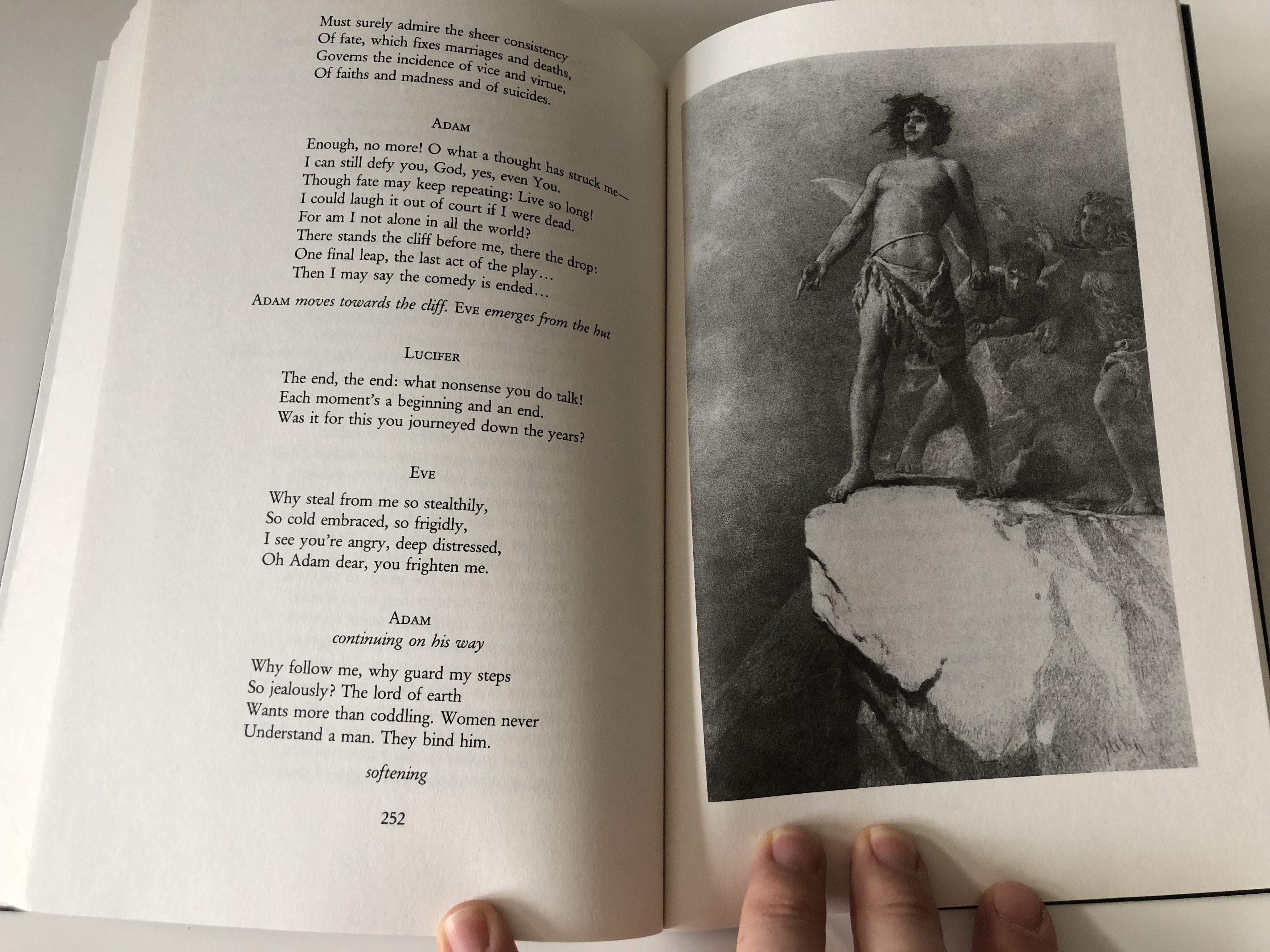 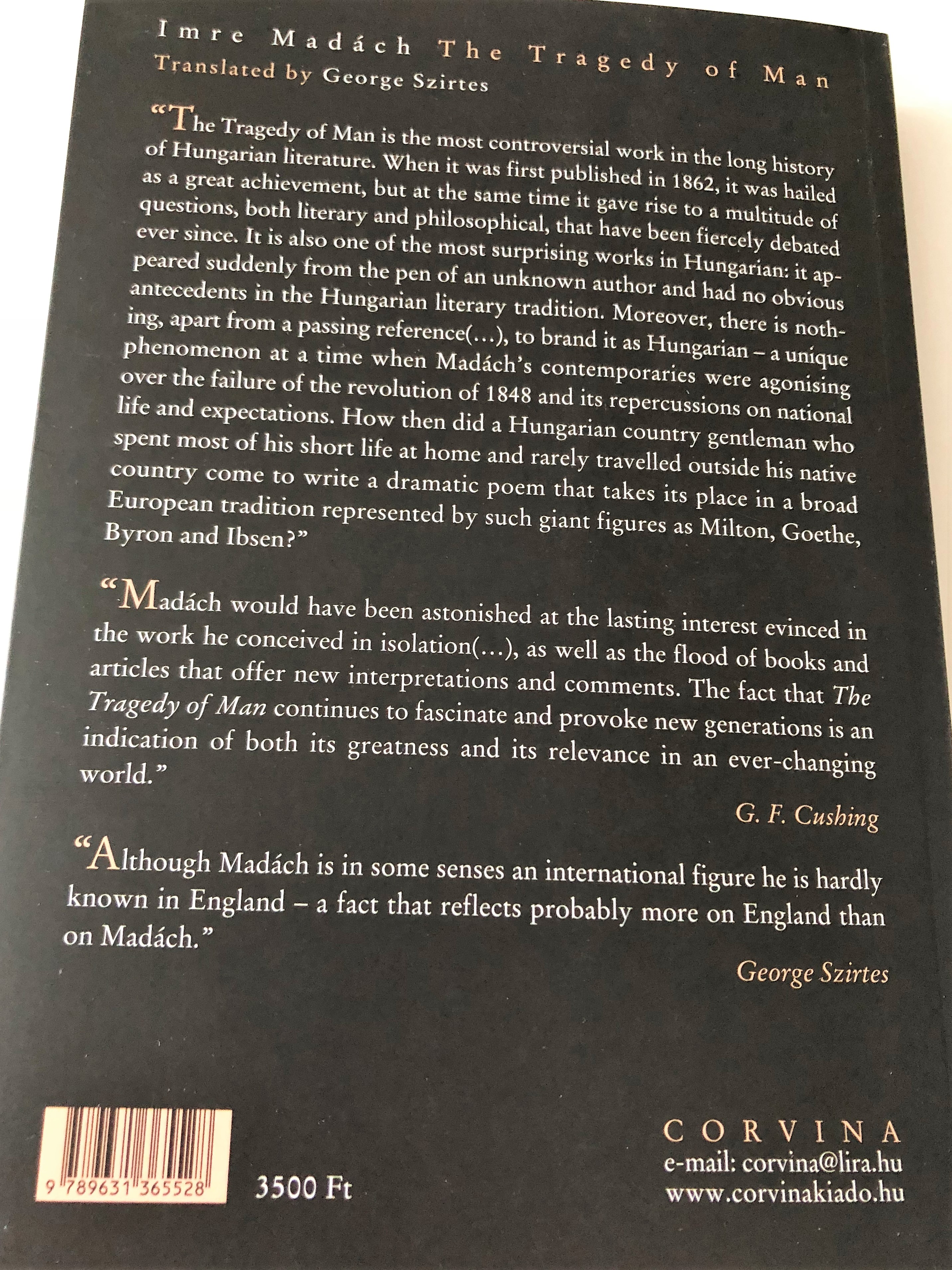