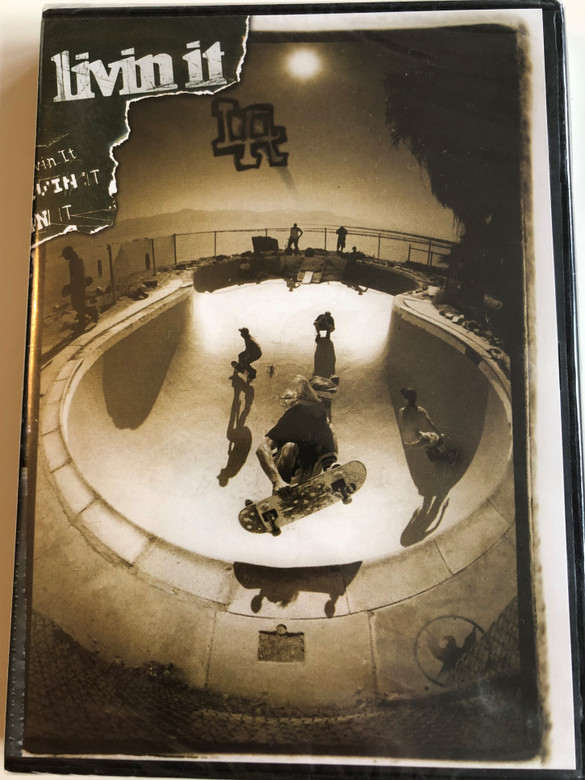 When you've produced one the most popular action sports films of the decade, what do you do for an encore? For the creators of Livin It, the answer was simple: make it better!

Directed by Stephen Baldwin (SIX: The Mark Unleashed) and produced by Kevin Palau of Livin It Productions, Livin It LA was filmed in the birthplace of skateboarding where legends from the Dogtown crew, the Zephyr skating team and the Bones Brigade ripped it up long before the X-Games and product endorsements.