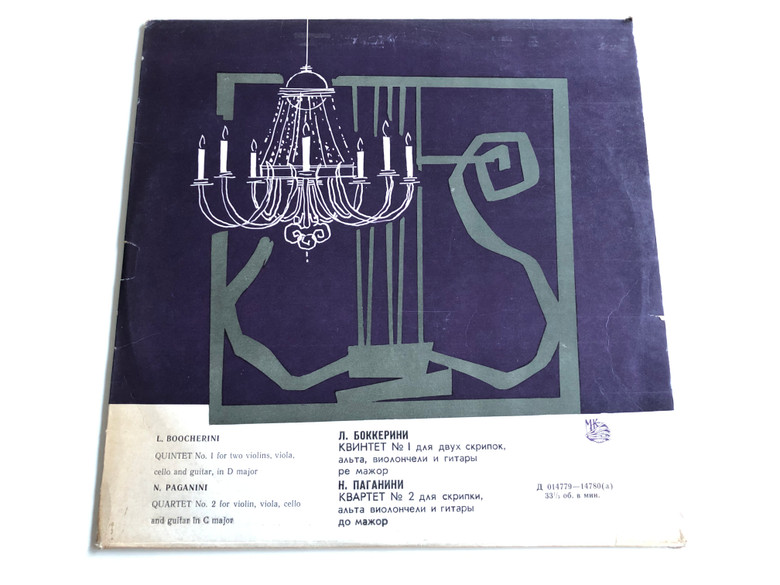 Ridolfo Luigi Boccherini (19 February 1743 – 28 May 1805) was an Italian, later Spanish, composer and cellist of the Classical era whose music retained a courtly and galante style even while he matured somewhat apart from the major European musical centres. He is best known for a minuet from his String Quintet in E, Op. 11, No. 5 (G 275), and the Cello Concerto in B flat major (G 482). The latter work was long known in the heavily altered version by German cellist and prolific arranger Friedrich Grützmacher, but has recently been restored to its original version.

Boccherini's output also includes several guitar quintets. The final movement of the Guitar Quintet No. 4 in D (G 448) is a fandango, a lively Spanish dance. 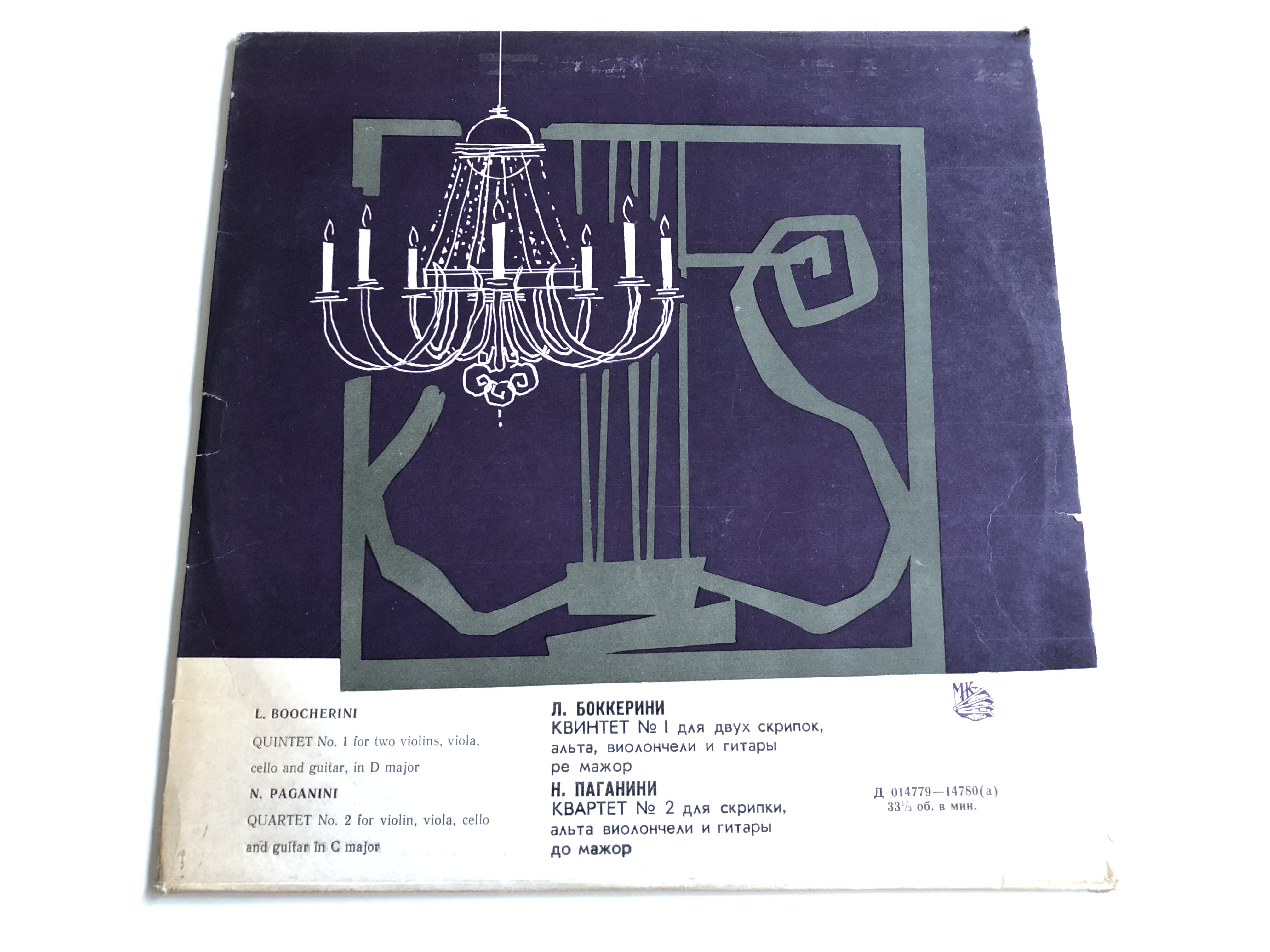 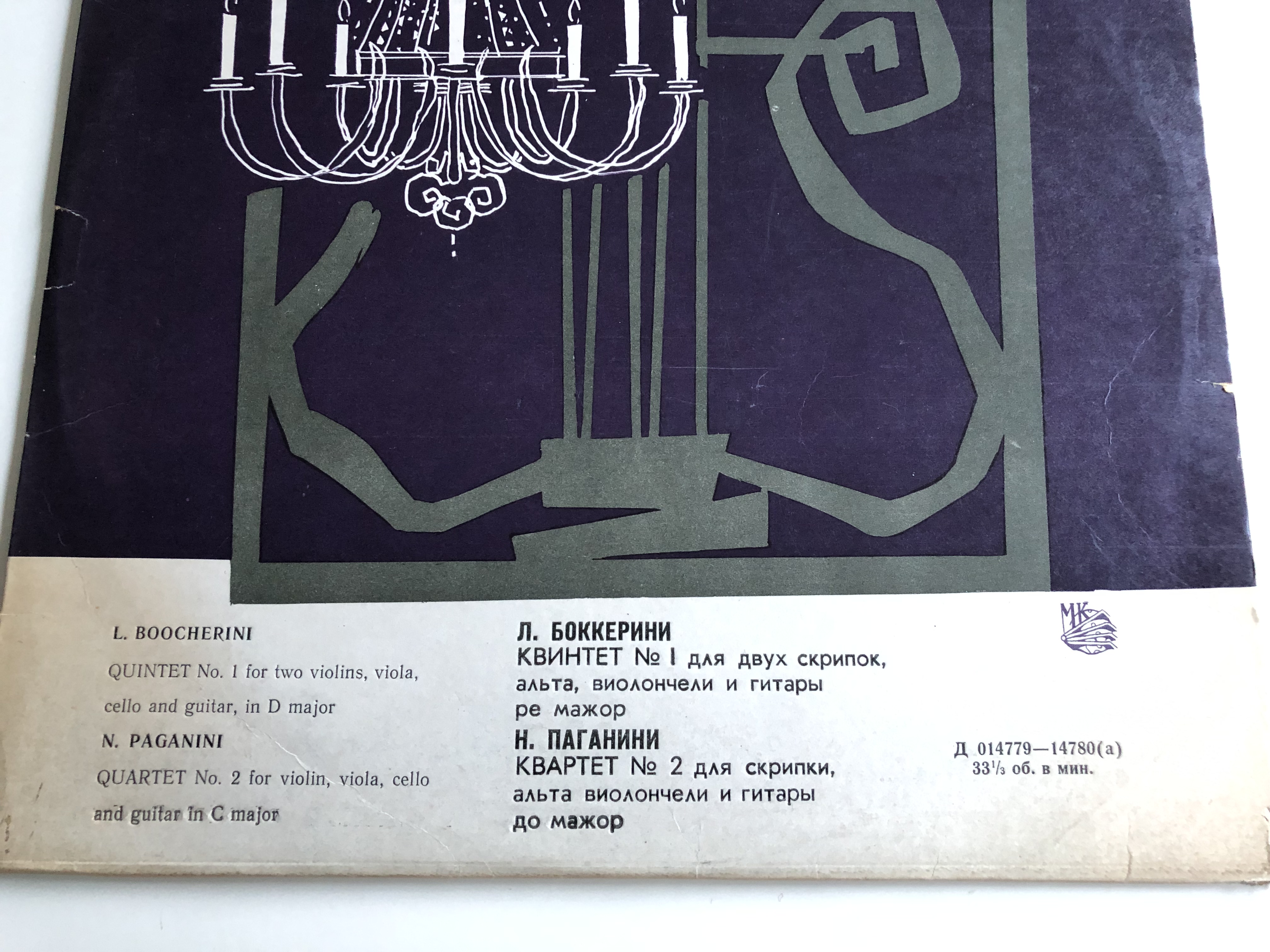 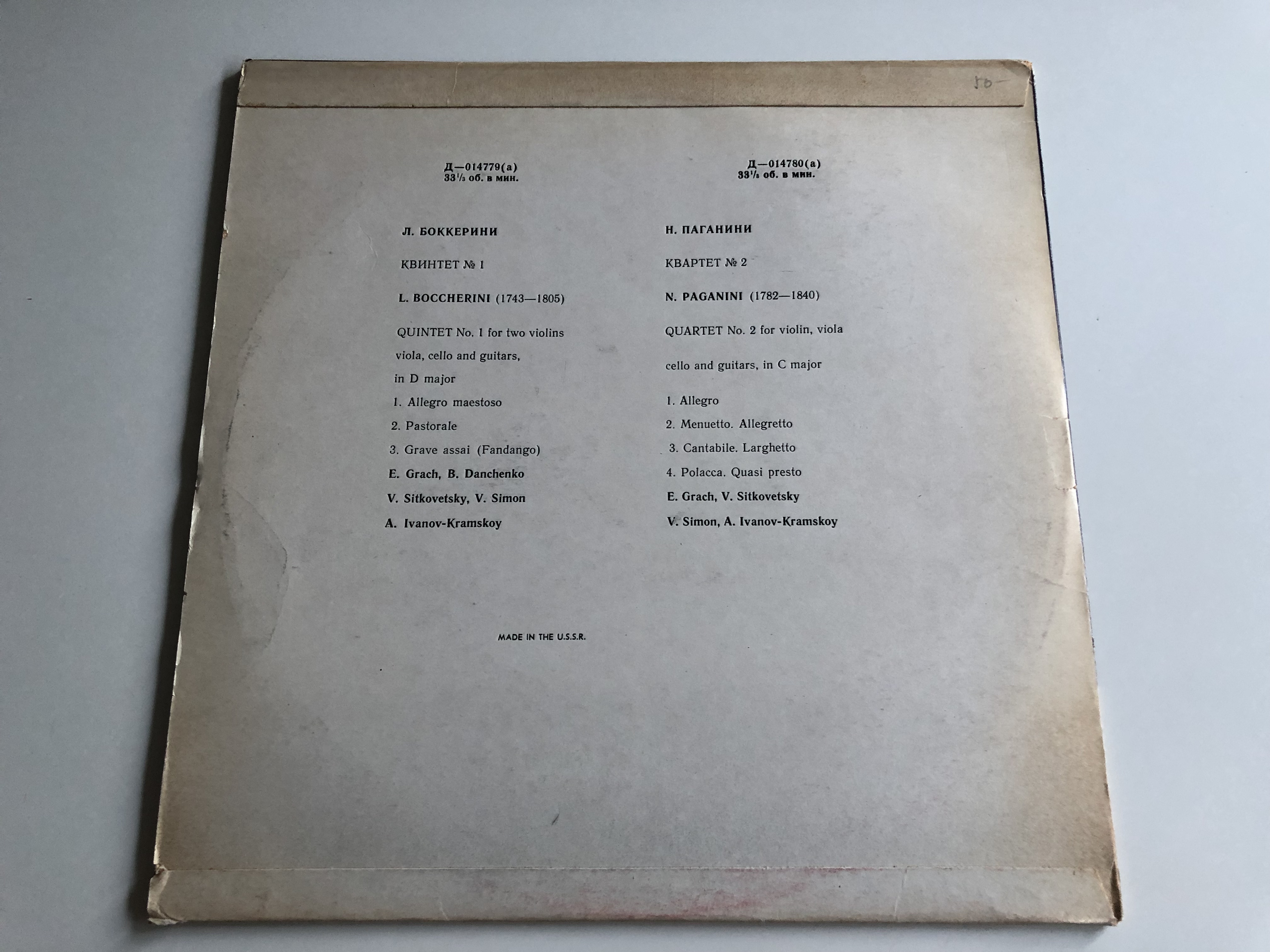 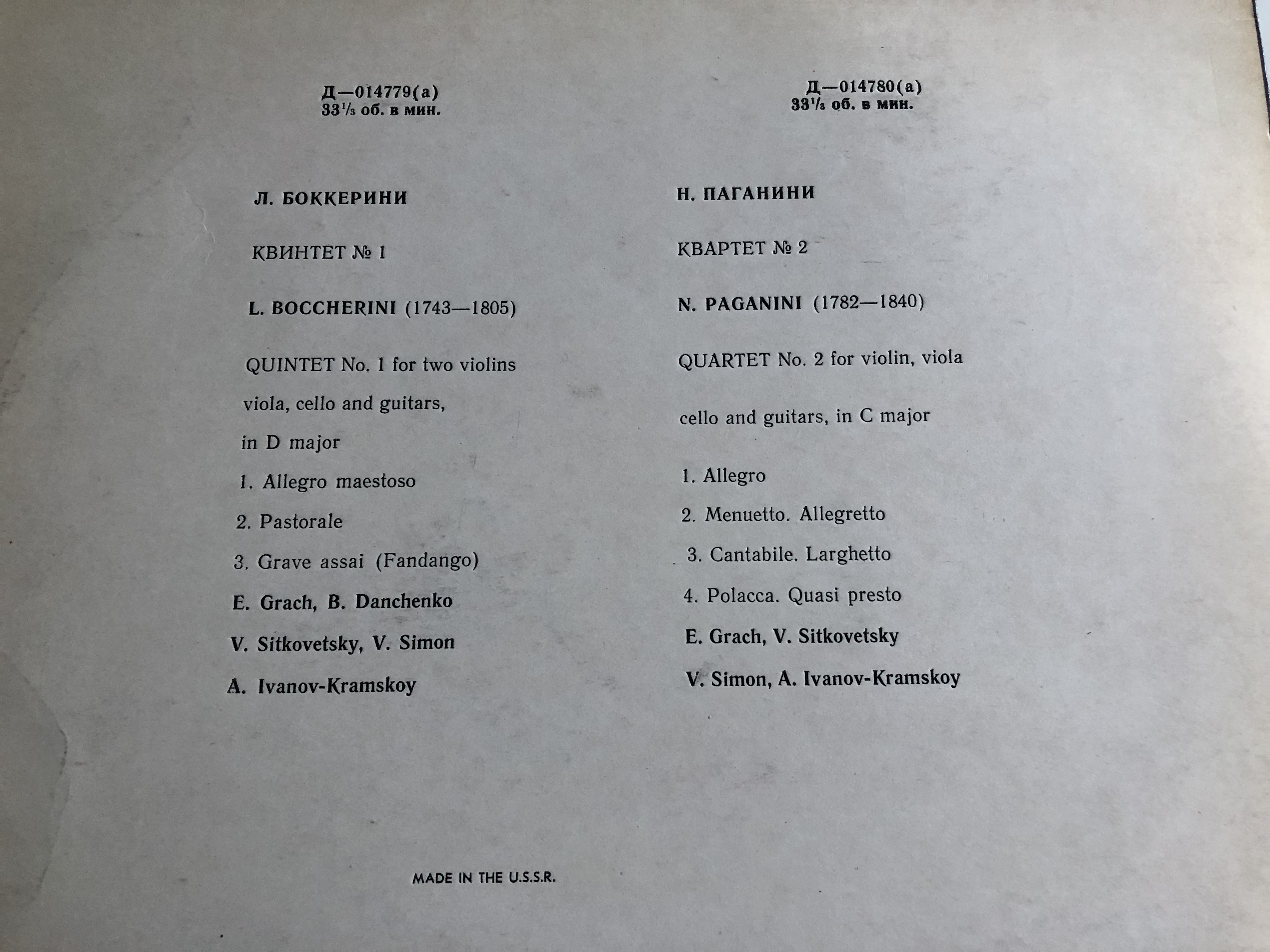