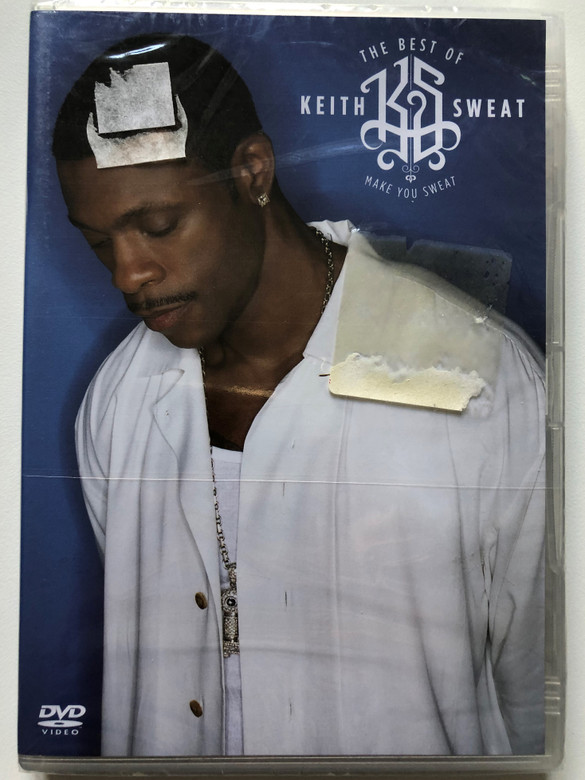 Keith Sweat (born July 22, 1961) is an American singer, songwriter, record producer, and an early figure in the new jack swing musical movement. He is known for his collection of hits including "I Want Her", "Make It Last Forever", "I'll Give All My Love to You", "Make You Sweat", "Get Up on It", "Twisted" and "Nobody". He has released 13 solo albums (2 as a part of the R&B supergroup LSG) and discovered the groups Silk and Kut Klose.

"Make You Sweat" is the title of a number-one R&B single by Keith Sweat. As the leading single from the album, I'll Give All My Love to You, the hit song reached number fourteen on the Billboard Hot 100 and spent one week at number-one on the US R&B chart. "Make You Sweat" also peaked at number five on the dance charts.

The title of the song became the title of Keith Sweat's greatest hits album 14 years later. 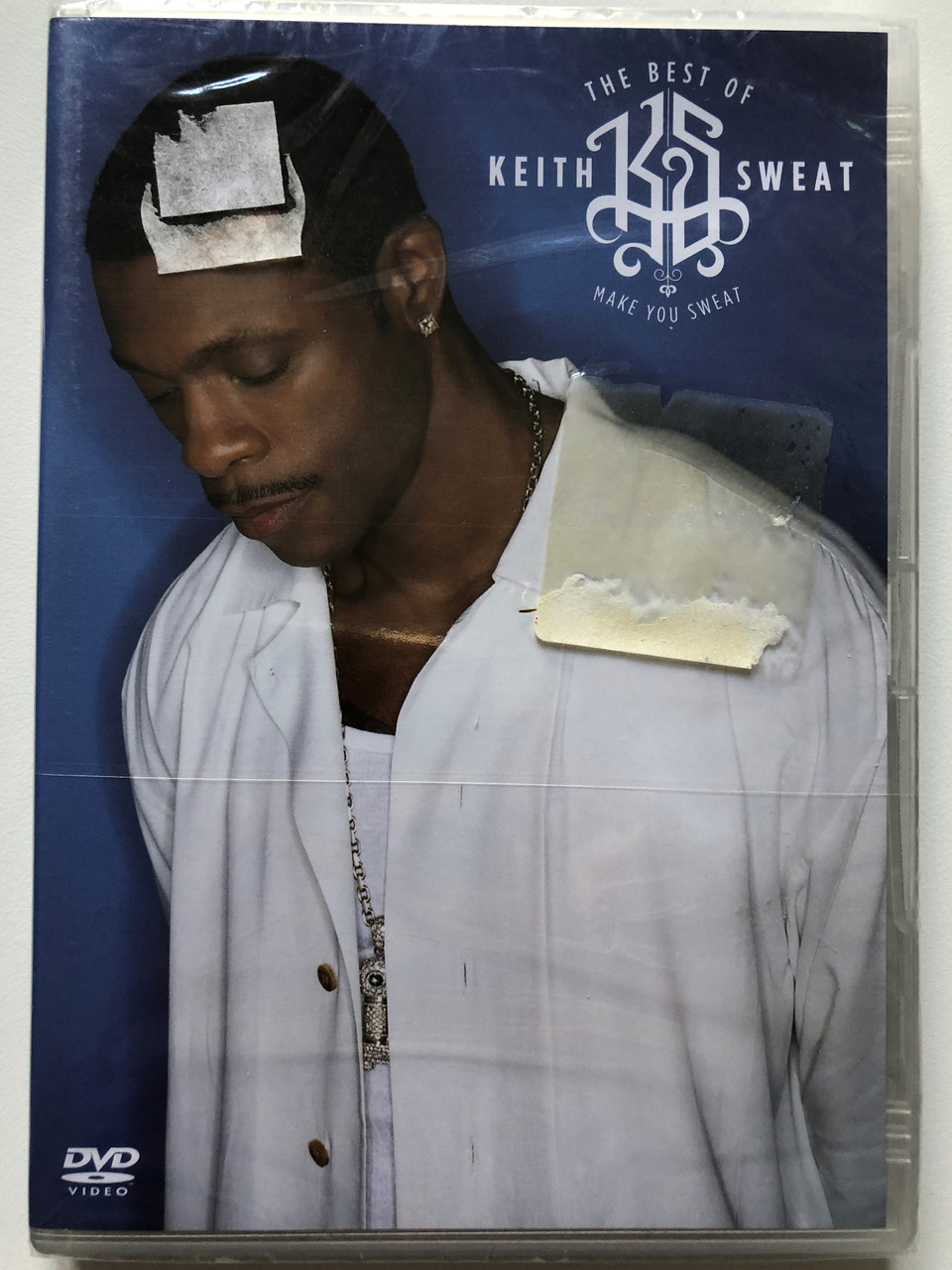 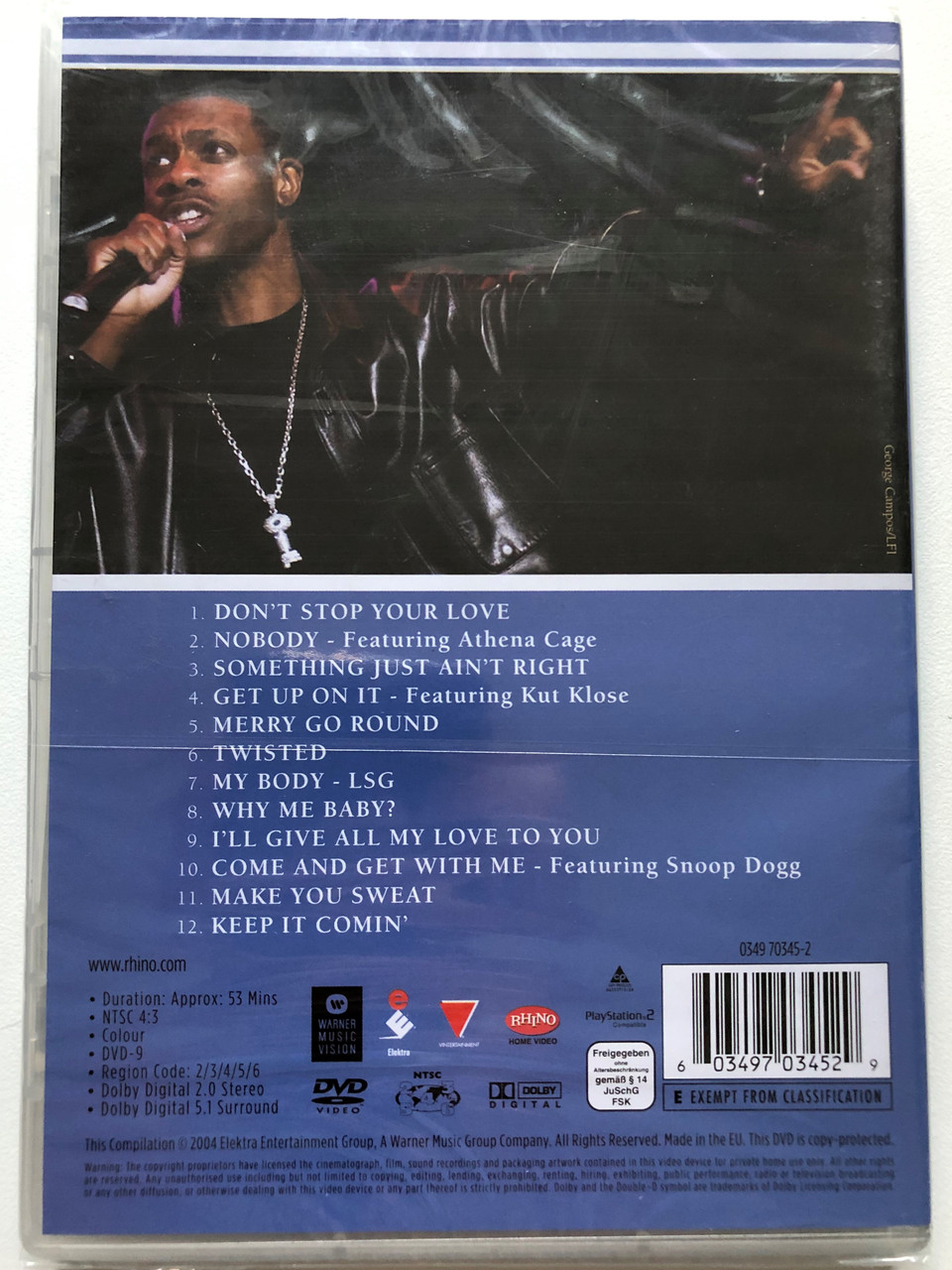 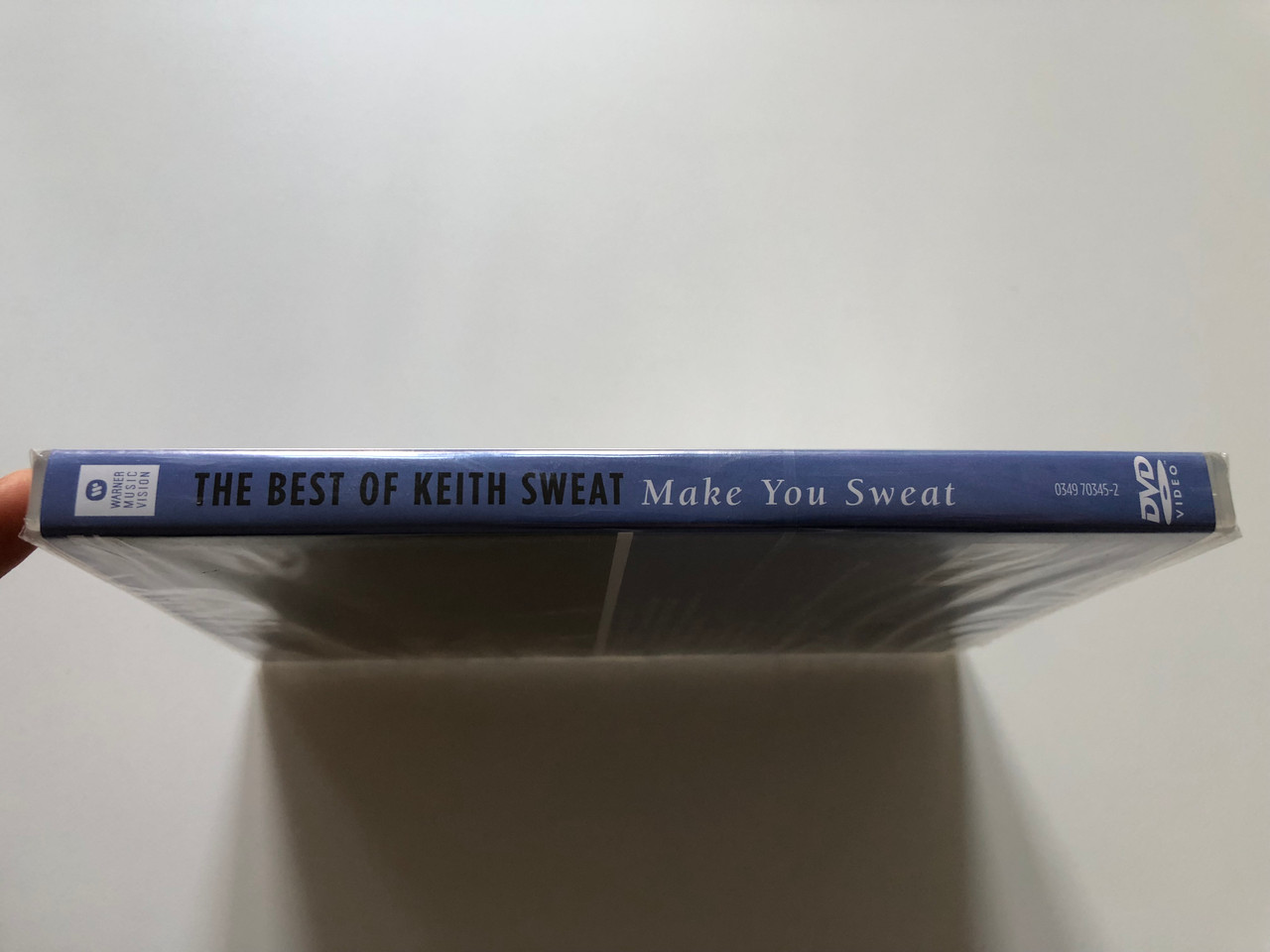