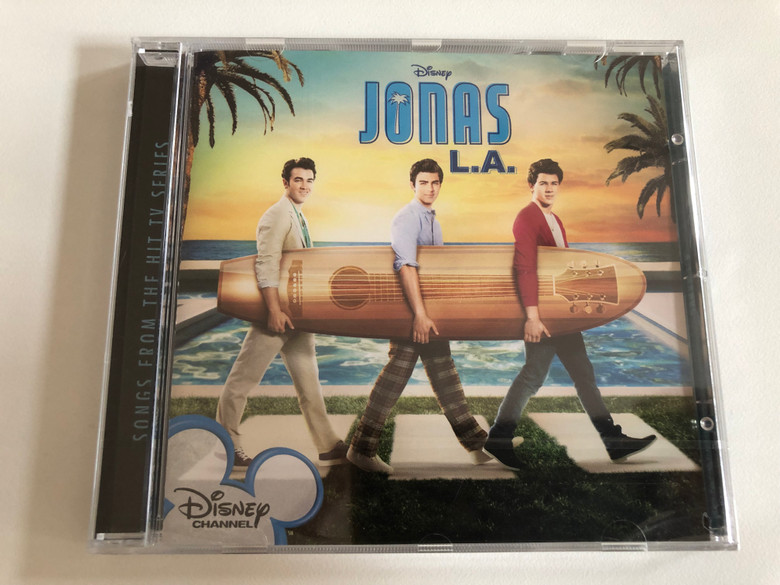 Jonas L.A. is the third soundtrack by the American pop rock group Jonas Brothers and their only soundtrack for Jonas L.A.. It was released on July 20, 2010 to positive reviews and debuted at #7 on the Billboard 200. It has sold 132,000 copies in the United States. 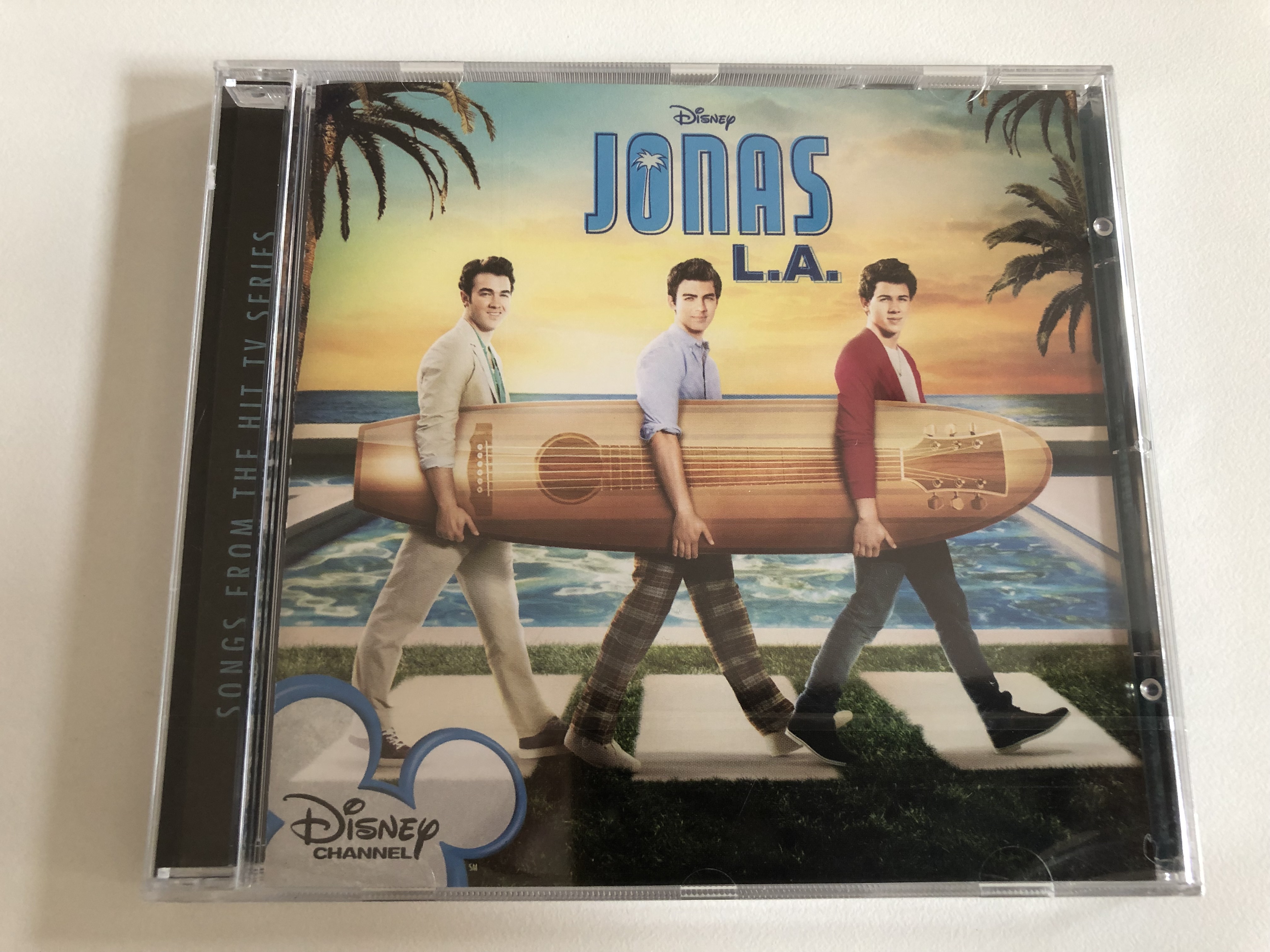 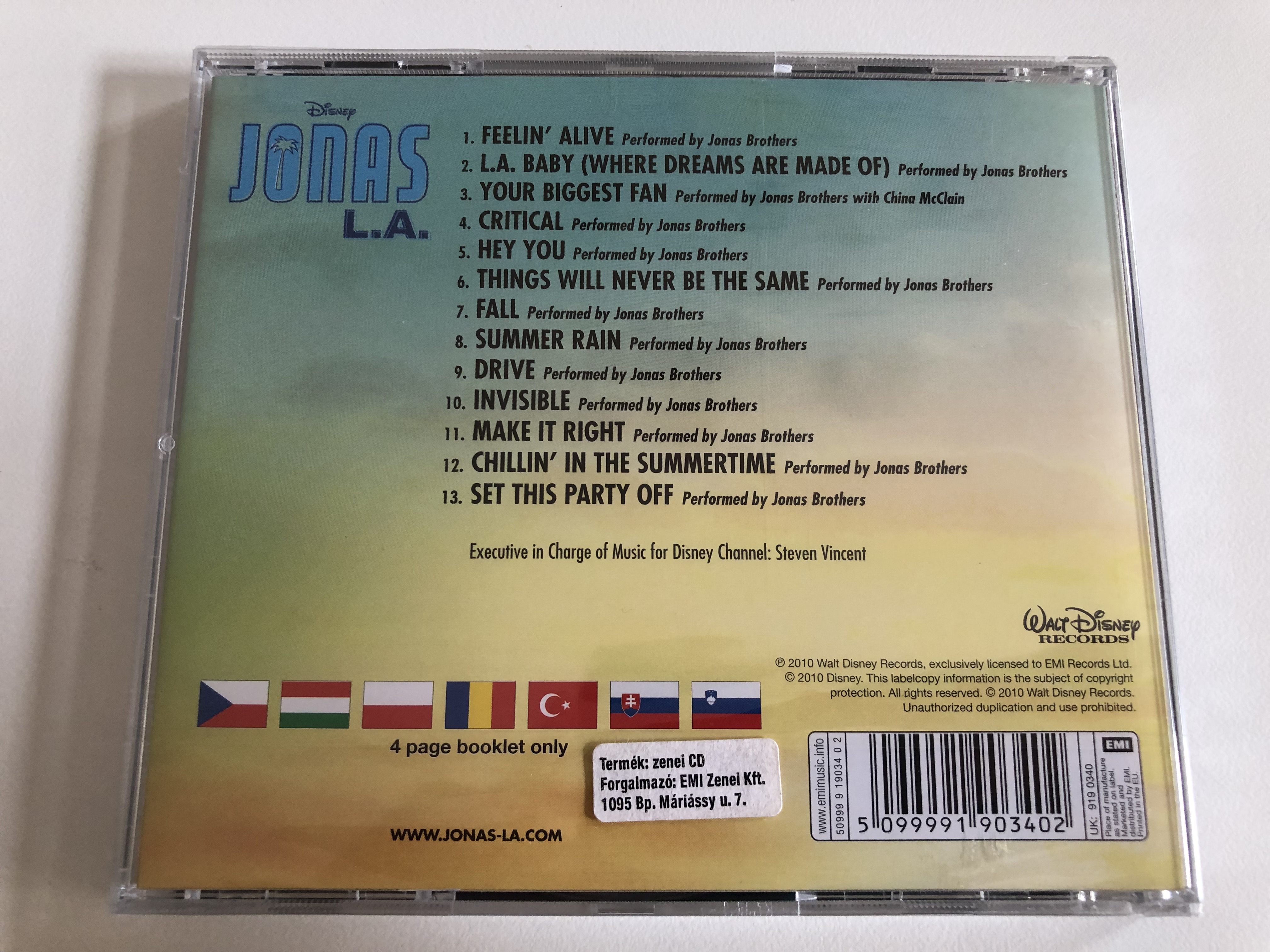