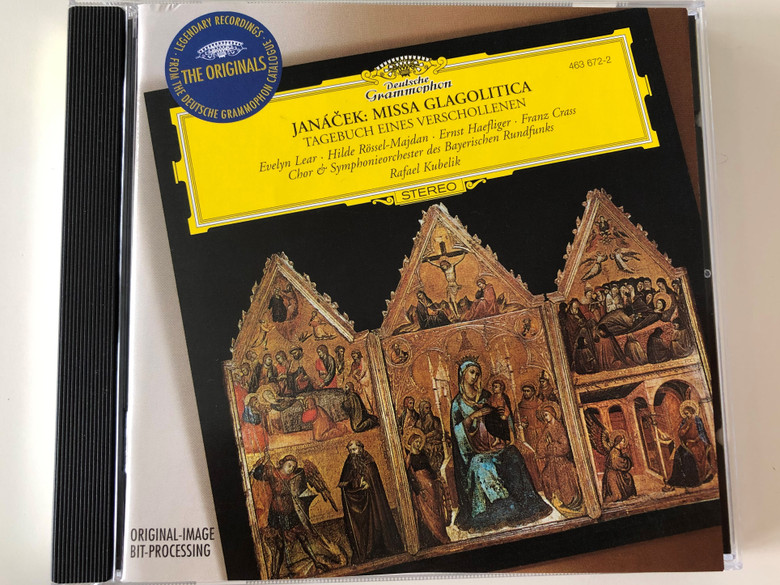 Take every other recording of the Mssa Glagolskaja and melt them down into something more useful: This is the ONLY one you'll ever need. How can you even speak of another recording after listening to this version. Kubelik is some sort of magus. There is not one flaw to this reading. And the work itself? Janacek is a genius. From start to finish the Mssa is the physical manifestation of an odyssey. Buy, unwrap it, put it in your stereo and listen to it. Feel the power! God gave you ears for a reason.

Leoš Janáček (3 July 1854 – 12 August 1928) was a Czech composer, musical theorist, folklorist, publicist and teacher. He was inspired by Moravian and other Slavic folk music to create an original, modern musical style.

Until 1895 he devoted himself mainly to folkloristic research. While his early musical output was influenced by contemporaries such as Antonín Dvořák, his later, mature works incorporate his earlier studies of national folk music in a modern, highly original synthesis, first evident in the opera Jenůfa, which was premiered in 1904 in Brno.[2] The success of Jenůfa (often called the "Moravian national opera") at Prague in 1916 gave Janáček access to the world's great opera stages. Janáček's later works are his most celebrated. They include operas such as Káťa Kabanová and The Cunning Little Vixen, the Sinfonietta, the Glagolitic Mass, the rhapsody Taras Bulba, two string quartets, and other chamber works. Along with Antonín Dvořák and Bedřich Smetana, he is considered one of the most important Czech composers 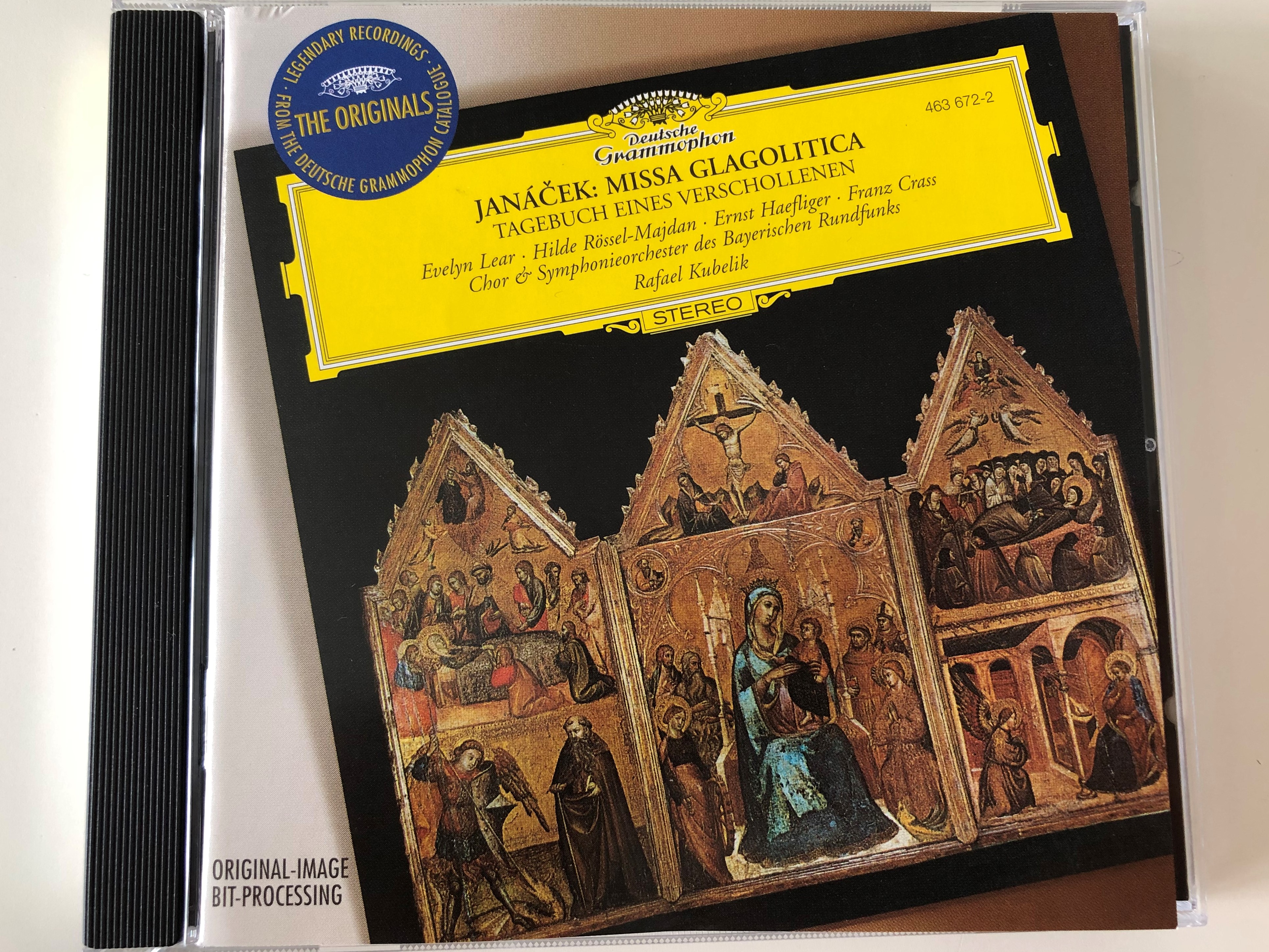 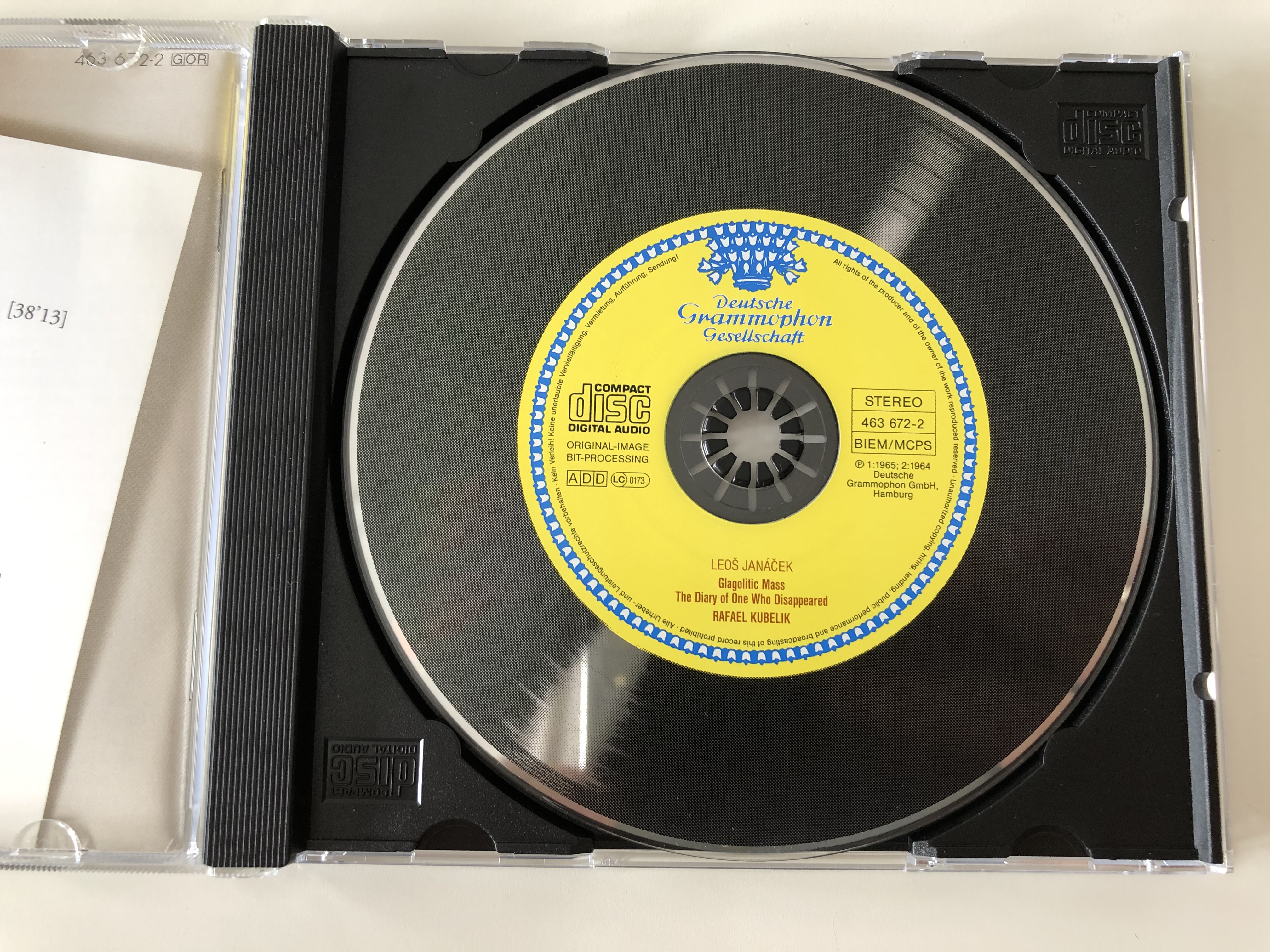 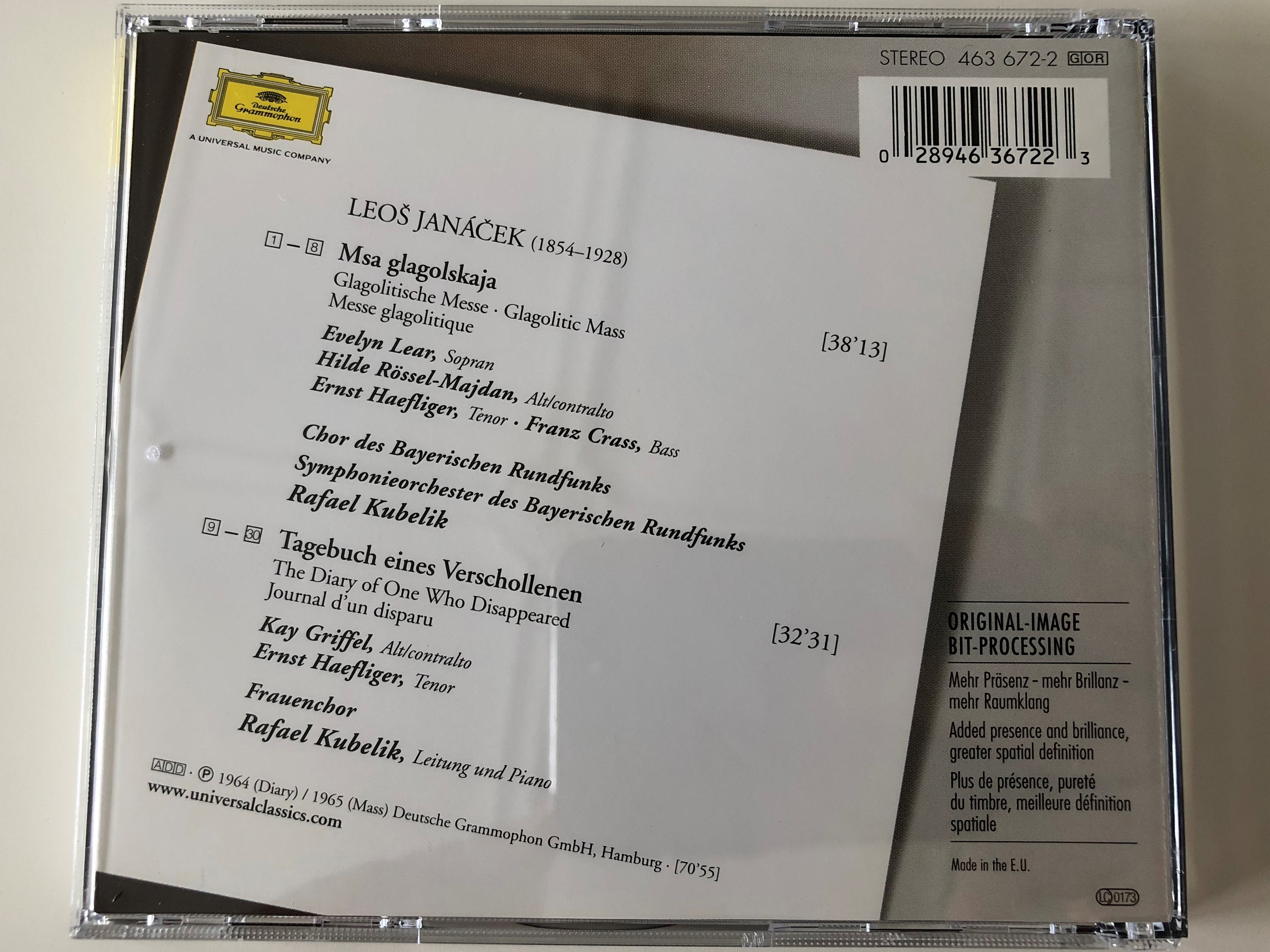