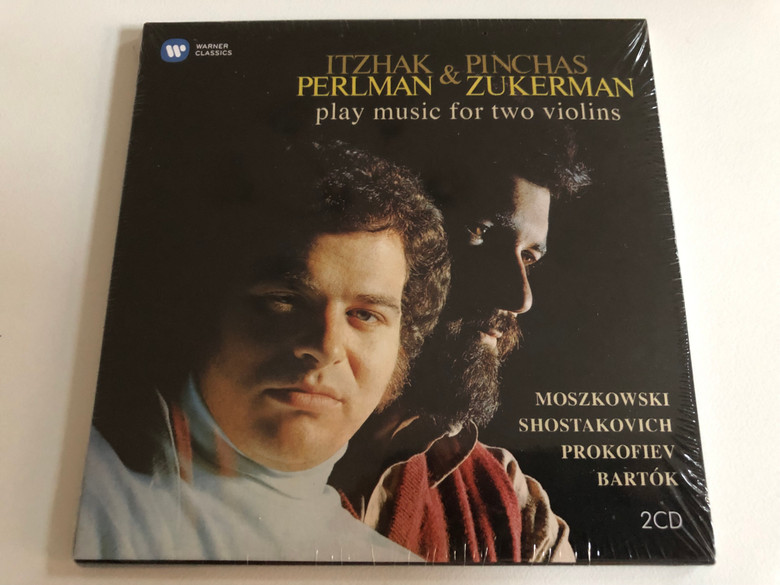 Itzhak Perlman (Hebrew: יצחק פרלמן‎; born August 31, 1945) is an Israeli-American violinist, conductor, and music teacher. Over the course of his career Perlman has performed worldwide, and throughout the United States, in venues that have included a State Dinner at the White House honoring Queen Elizabeth II, and at the Presidential Inauguration of President Obama. He has conducted the Detroit Symphony Orchestra, the Philadelphia Orchestra, and the Westchester Philharmonic. In 2015, he was awarded the Presidential Medal of Freedom. He has been awarded 16 Grammy Awards, including a Grammy Lifetime Achievement Award, and four Emmy Awards. 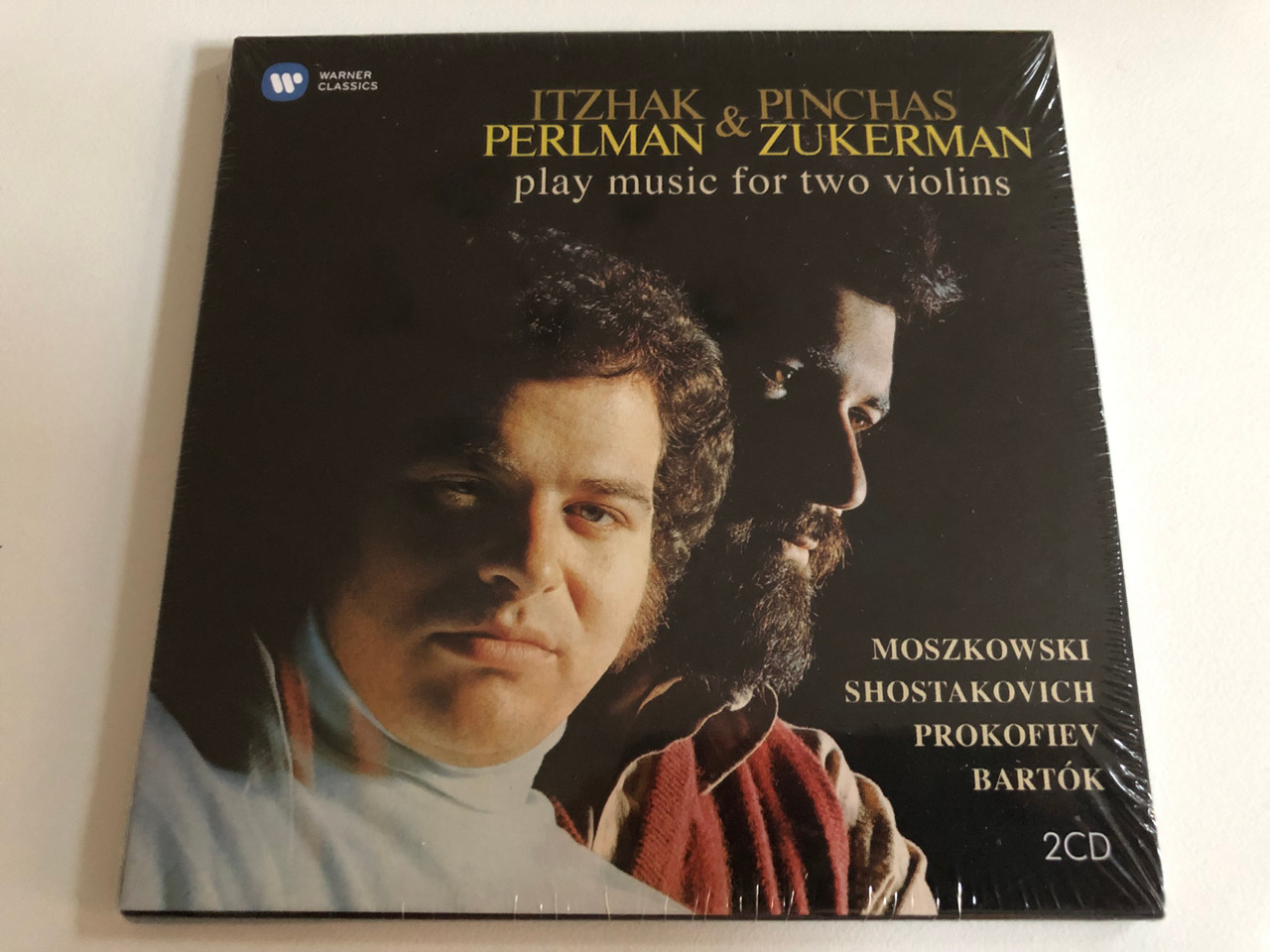 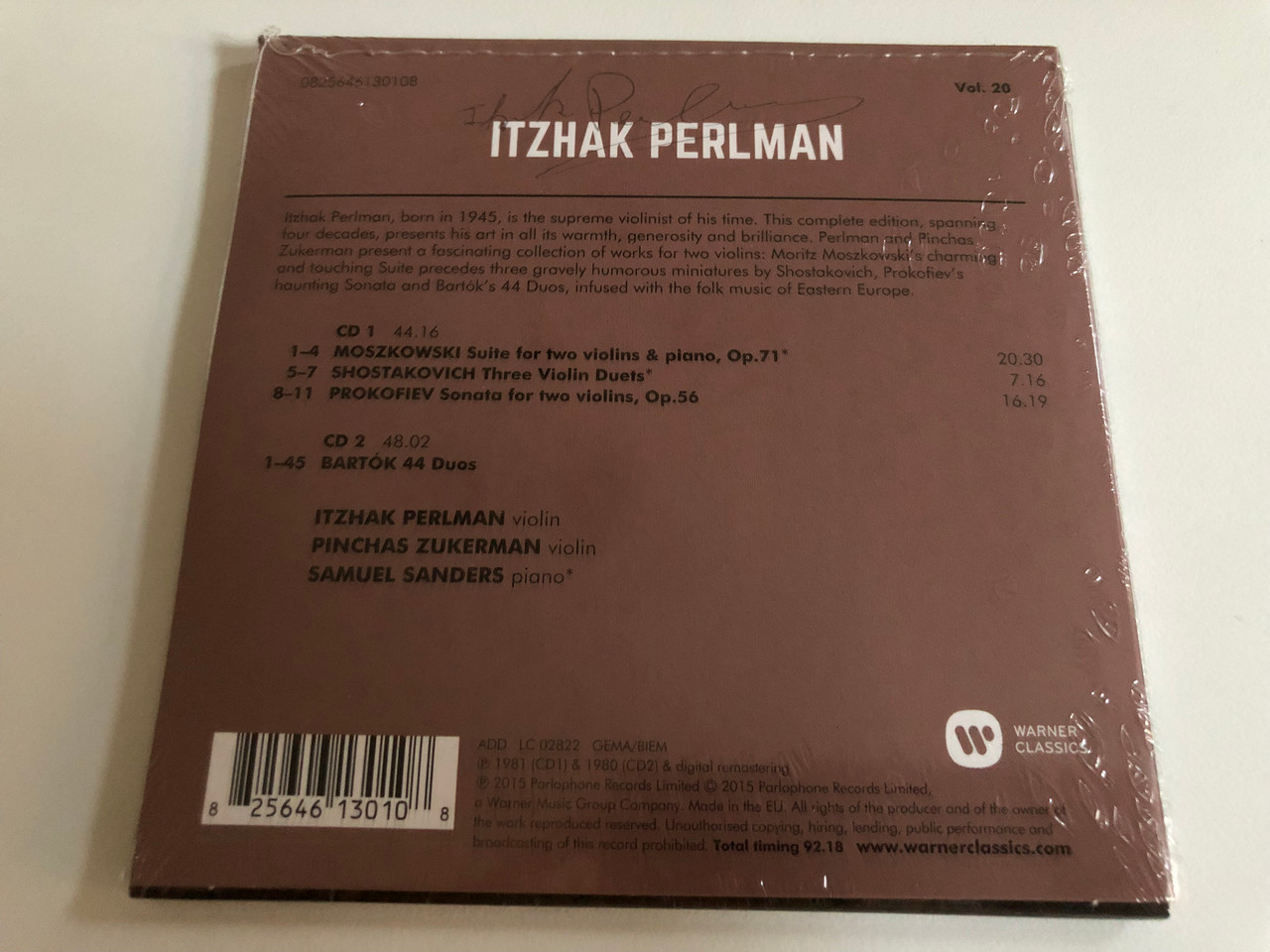 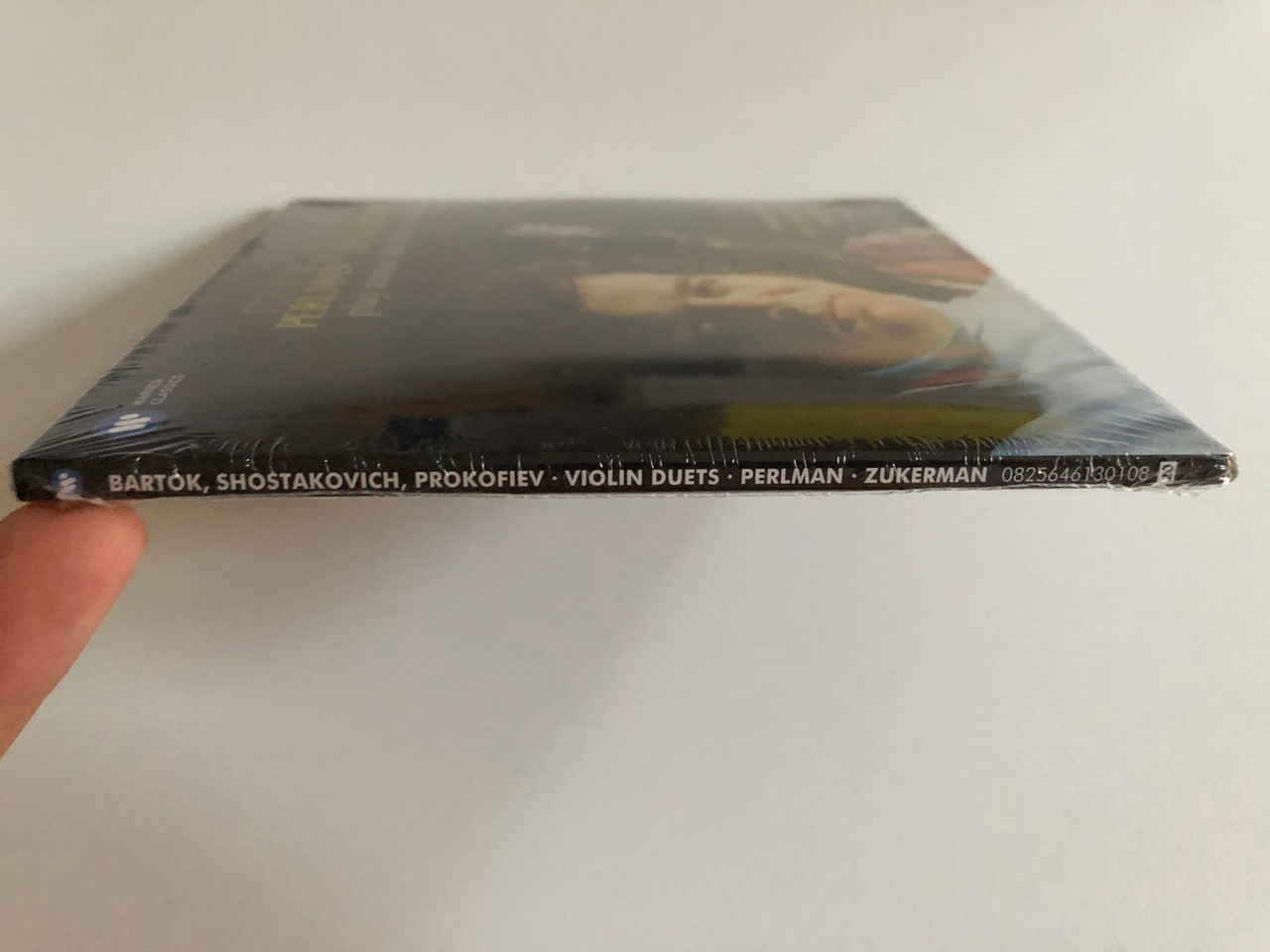