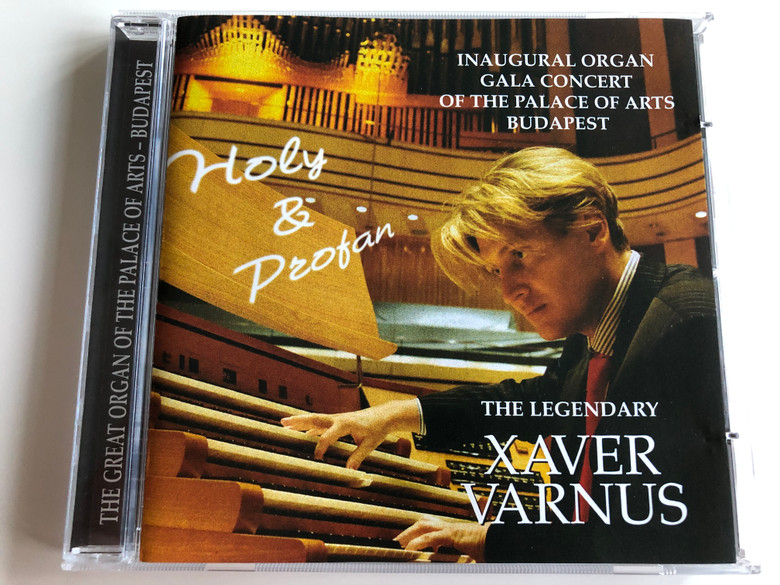 Xaver Varnus was born on April 1964. He studied in Budapest, where he met music for the first time. His early models and teachers were Melinda Kistétényi and Emma Németh, who was Claude Debussy’s student.

Later he left Hungary and went to Paris (in 1981), where he found himself in music. Together with the organist of Notre-Dame Church, Pierre Cochereau, the young musician gradually progressed. A significant place in his biography holds Toronto as well, where he became the renowned musician.

He held organ concerts in Notre-Dame Cathedral, in St. Sulpice Church in Paris, in St. Thomas Church in Leipzig, in Berlin Cathedral, in Moscow Conservatory and in Canterbury Cathedral. From concerts in the homeland, worth high lightning are those held in Palace of Arts (MÜPA) and in Great Synagogue. His work and style are often described as interesting, innovative and exciting.

Along with more than fifty recorded albums, concerts performed in front of several millions of fans, his work at the Hungarian television and radio and with the tireless popularization of Bach’s music among young people, Xaver Varnus also wrote several books. 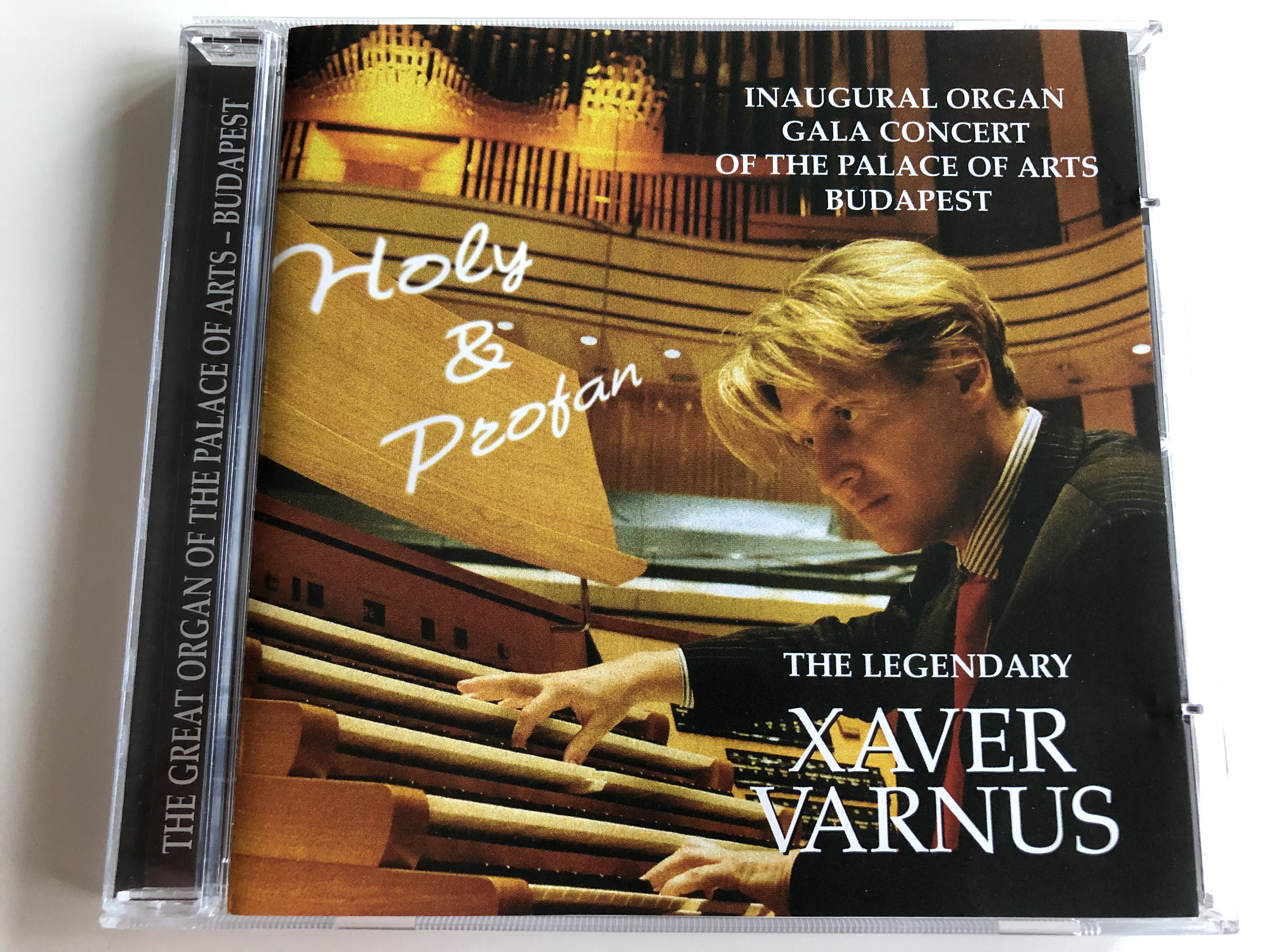 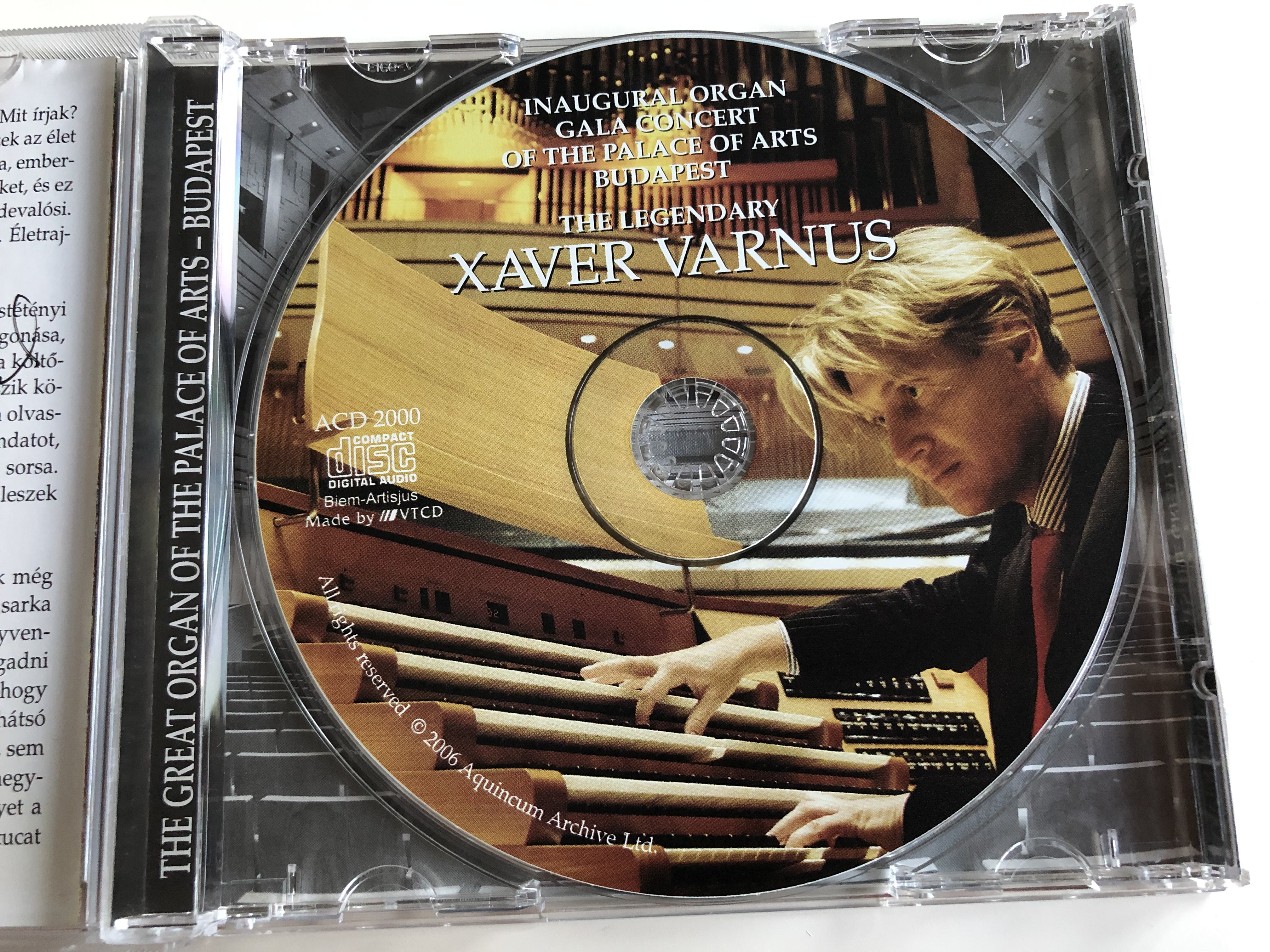 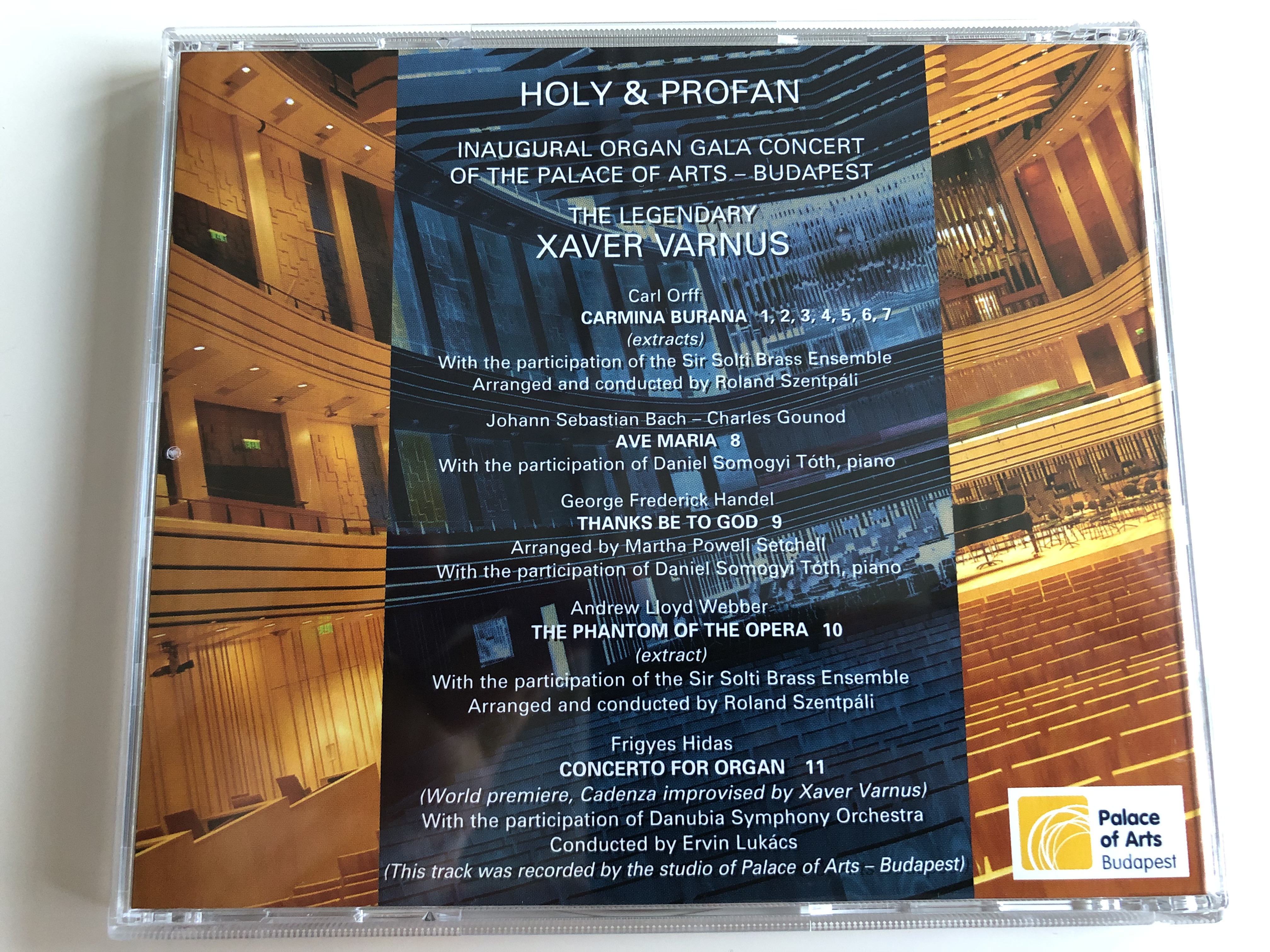