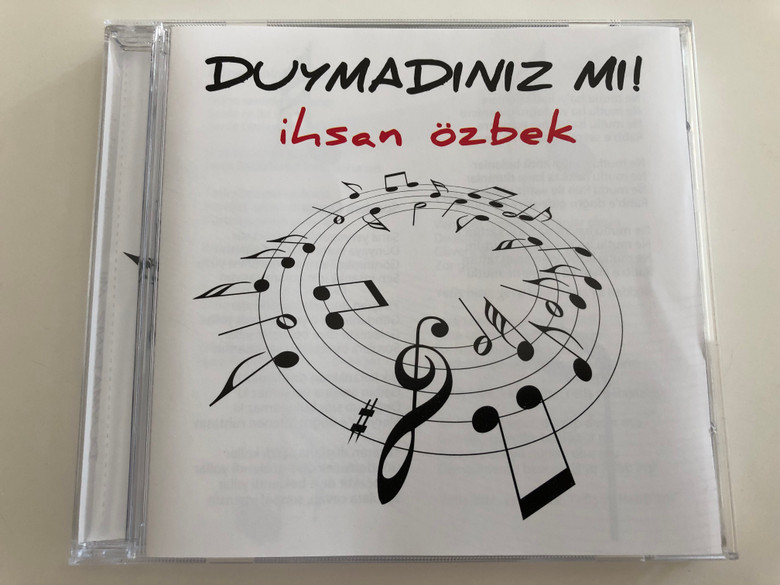 Ihsan Özbek has been the pastor of Kurtulus Church in Ankara since 1996. From 1996–2000 and again from 2002–2007 he served as the president of the Evangelical Alliance in Turkey. He has been actively involved in a number of secular and religious human rights organizations, advocating especially for religious freedom. He also holds a position on the Global Executive Committee of an international Christian denomination. He has written a number of books and recently released an album of original Turkish Christian music. Ihsan lives with his wife and two daughters in Ankara.

These songs celebrate faith in Jesus Christ and the lively Turkish rhythms bring an infectious joy.

I have always believed that the Christians living on this soil need to develop their own music. One day my close friend Murat, with whom I had shares this and other dreams, surprised me by giving me a set of lyrics. While I had never thought about singing "türkü", with Murat's enthusiasm and insistence this project came to life. Even though my name is written on the cover, the project really is the both of ours. 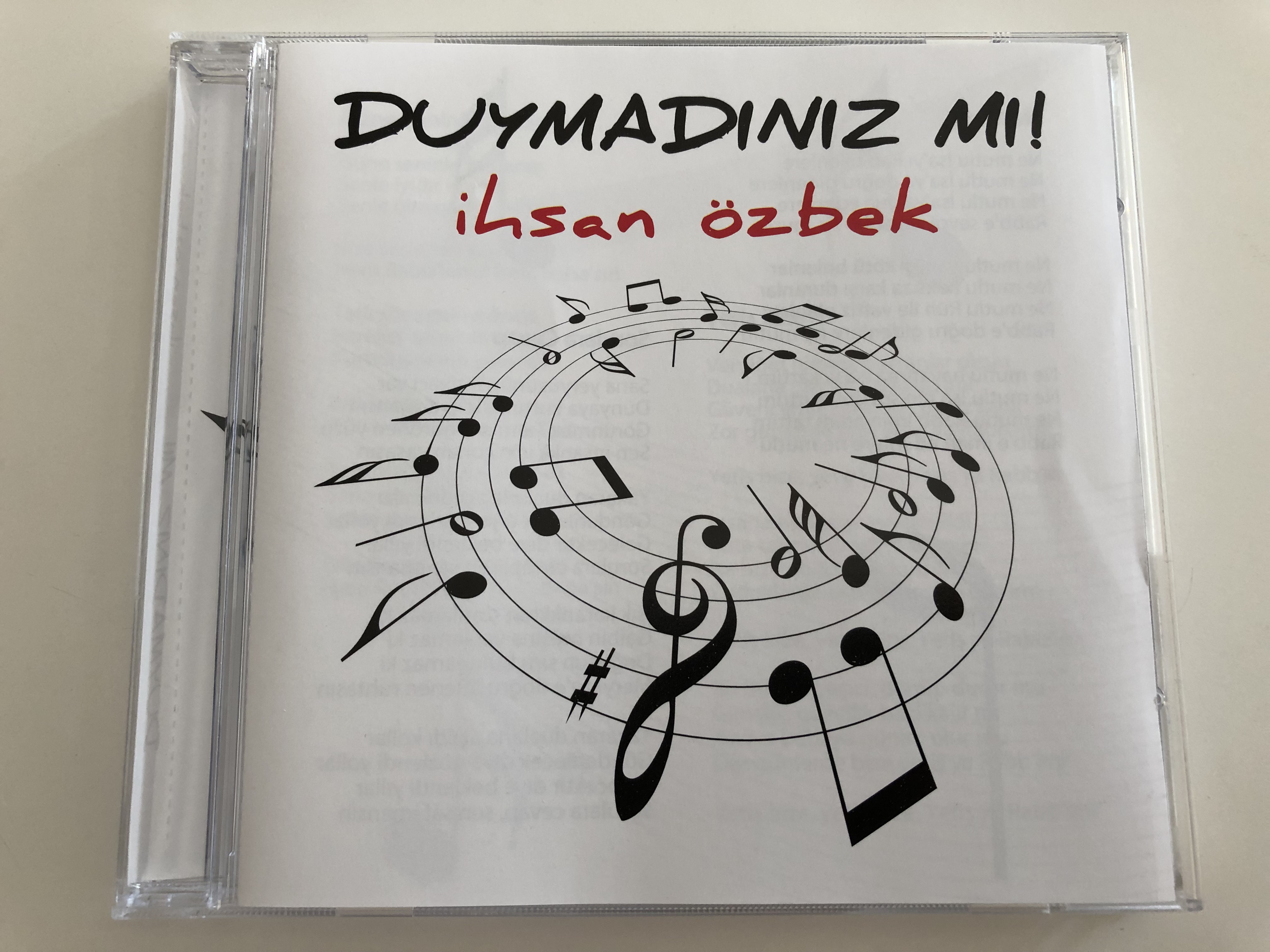 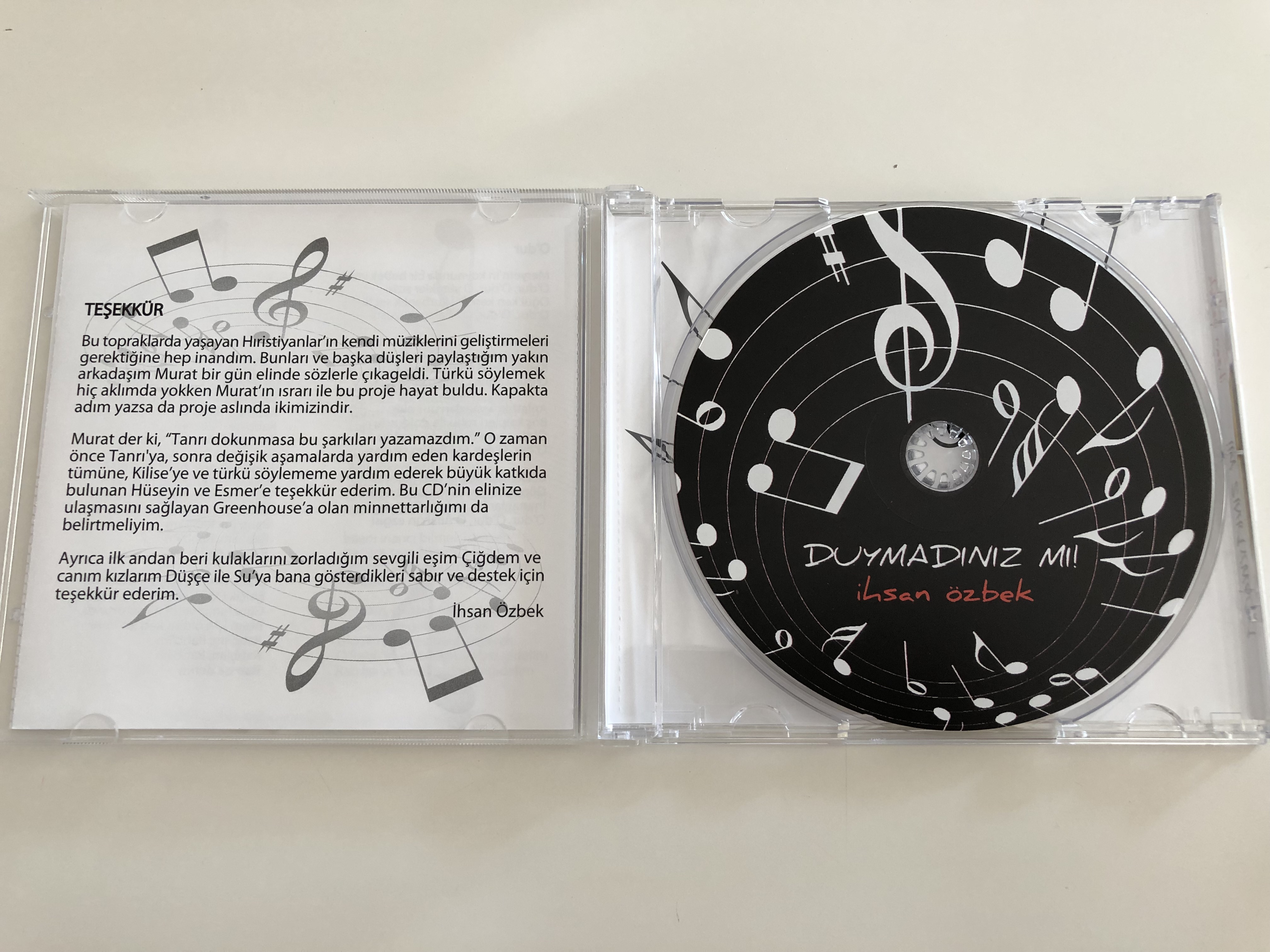 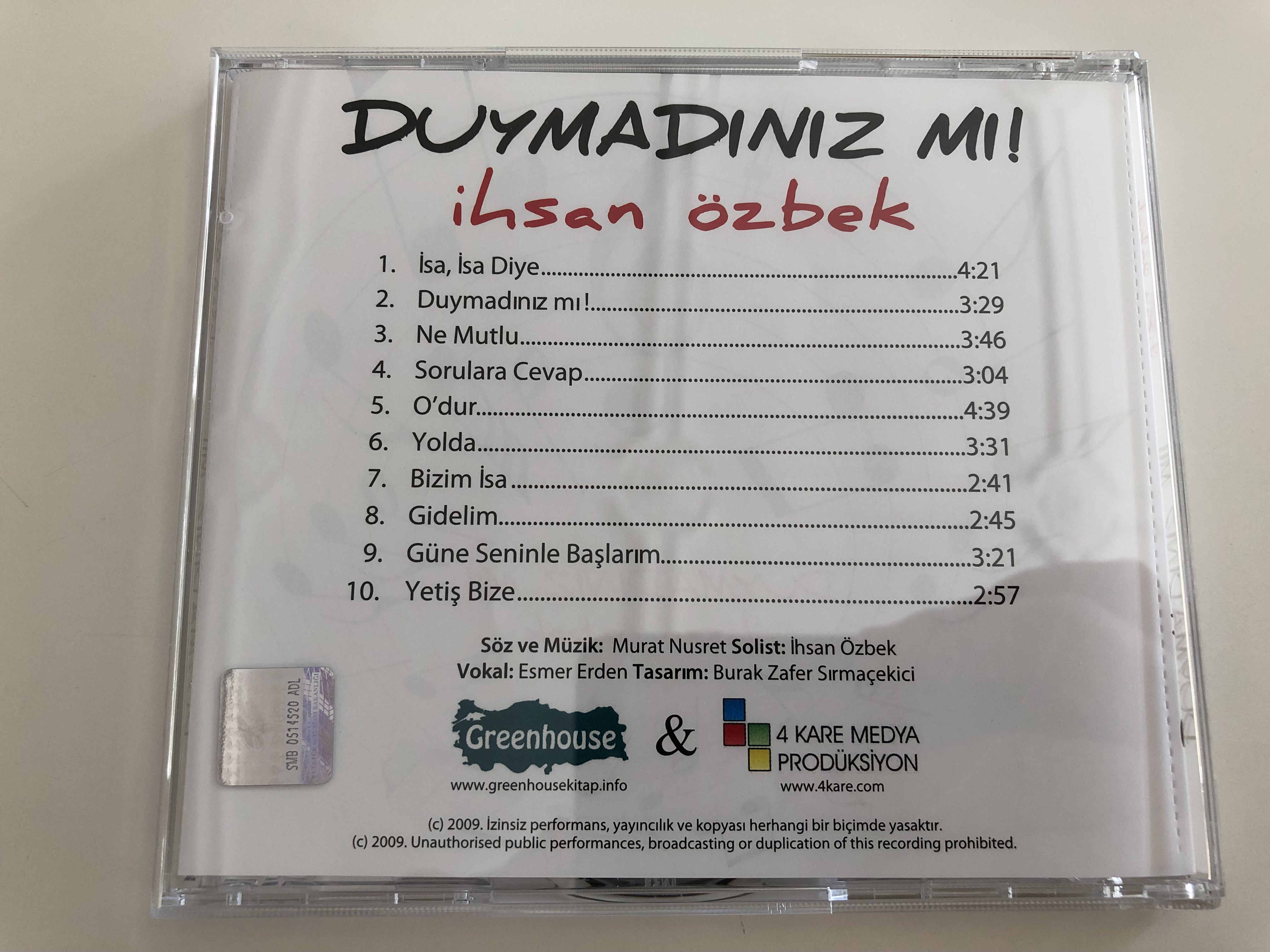