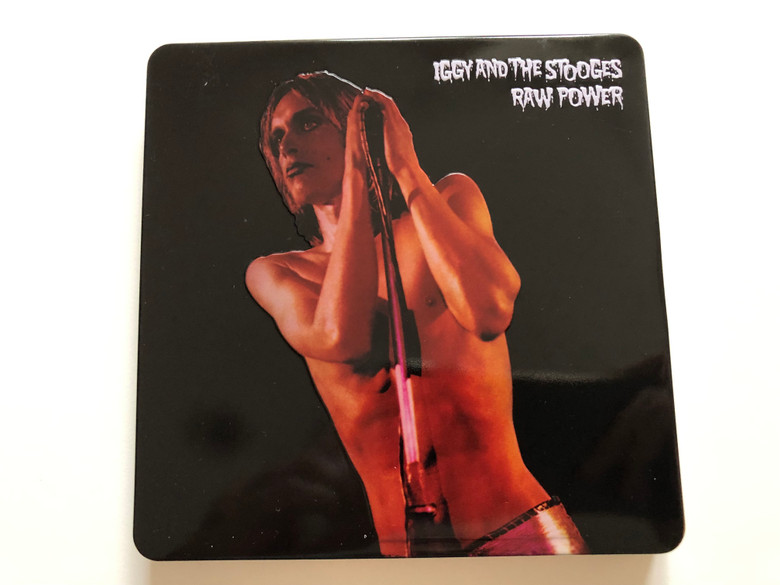 Raw Power is the third studio album by American rock band the Stooges (credited as Iggy and the Stooges), released on February 7, 1973 by Columbia Records. The album departed from the "groove-ridden, feel-based songs" of the band's first two records with a different approach inspired by new guitarist James Williamson, who co-wrote the album's eight songs with singer Iggy Pop. Though not initially commercially successful, Raw Power gained a cult following in the years following its release, and, like its predecessor Fun House (1970), is considered a forerunner of punk rock.

The Guardian wrote that "it has since been acknowledged as one of the most influential records in rock history". The raw guitar sound of Williamson deeply influenced acts of different music genres such as the Sex Pistols, Johnny Marr of the Smiths and Kurt Cobain of Nirvana. 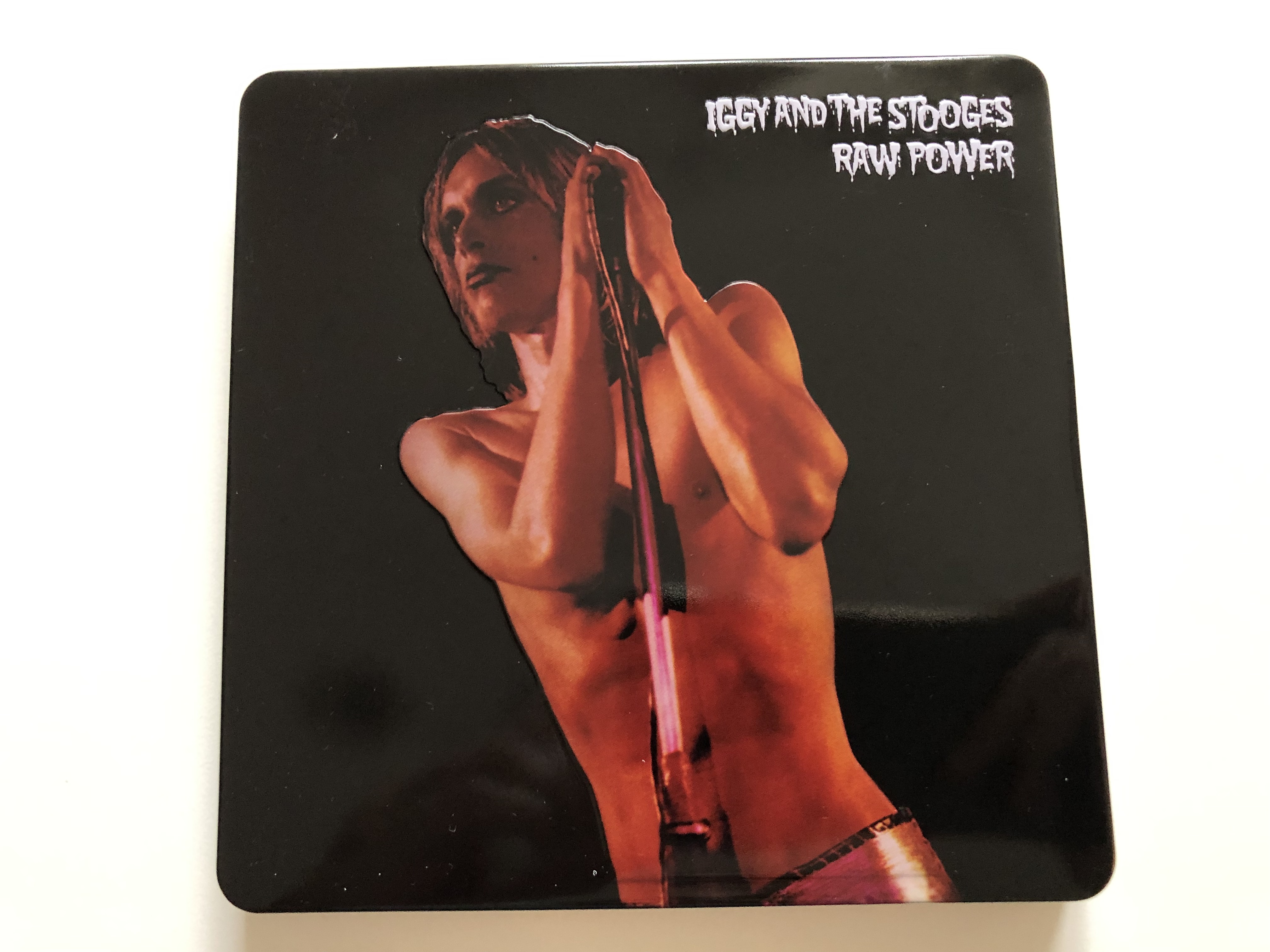 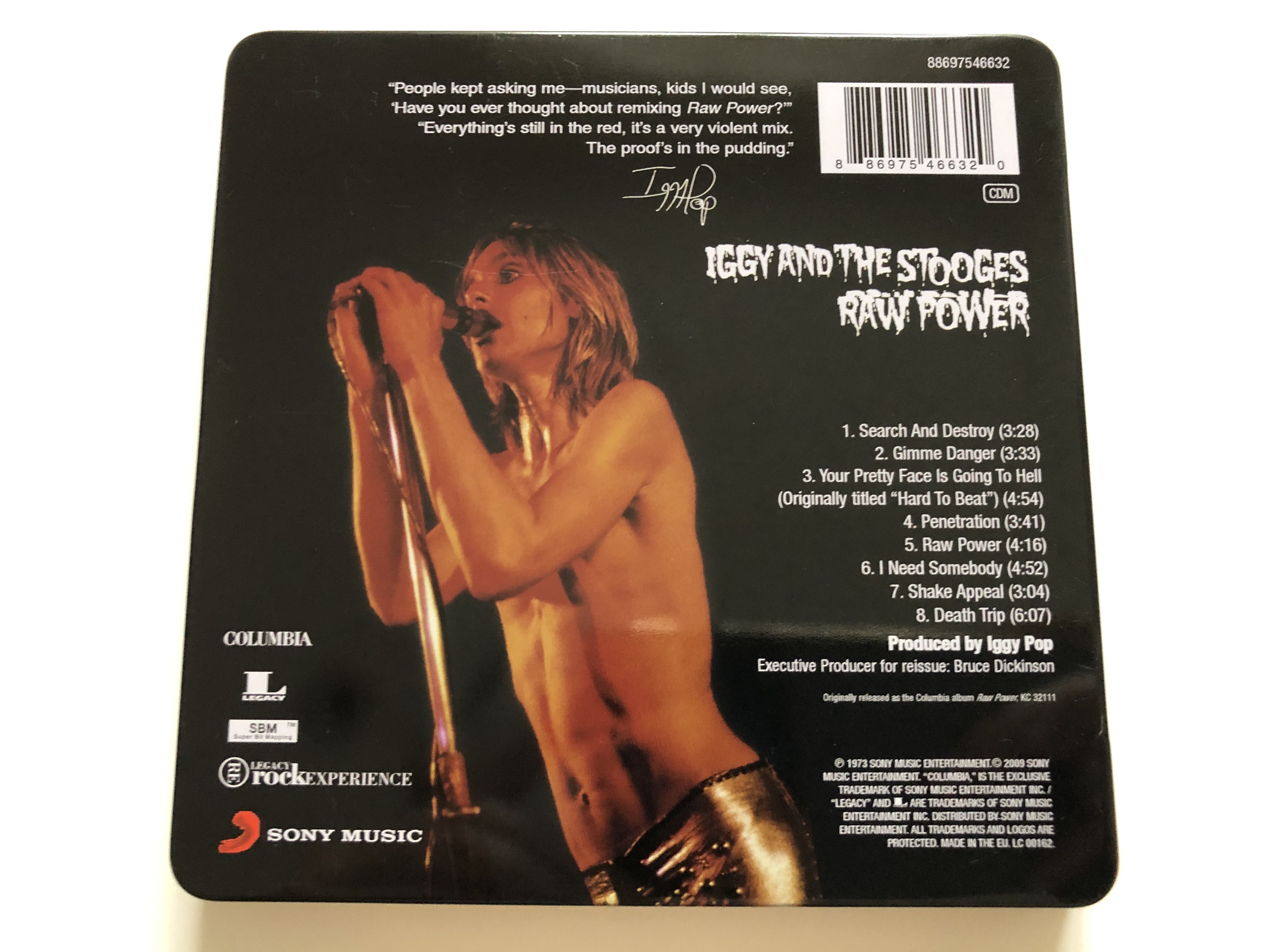